It has been announced that Paula Tilbrook, who played Betty Eagleton on soap opera Emmerdale, has died. 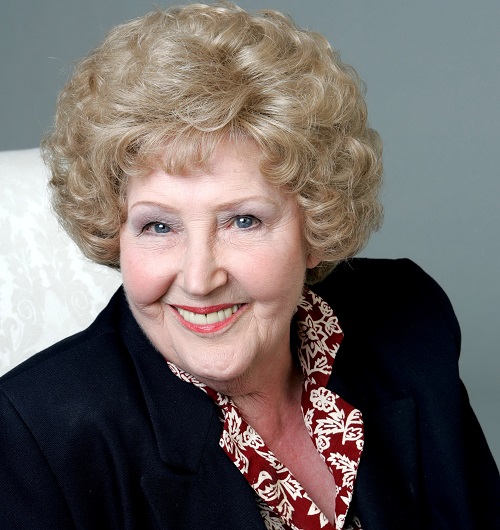 The news was confirmed by the actress’ family, who said in a statement today that Tilbrook passed away a few months ago.

The statement says that Tibrook “died of natural causes… at home with her loved ones beside her. The family respectfully requests privacy at this difficult time.” 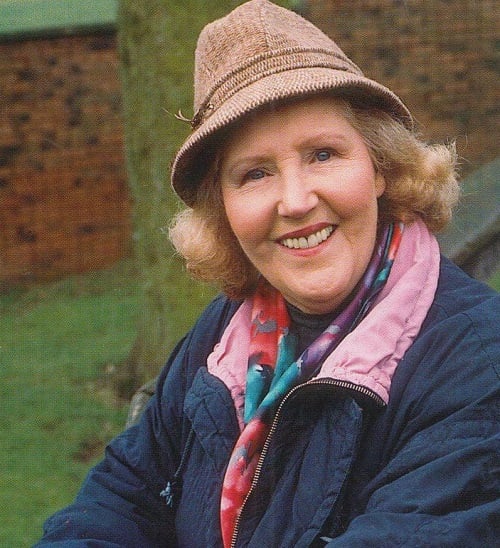 Born 16th January 1930 in Salford, Tilbrook had been a jobbing actress for decades before landing the role of Betty Eagleton. 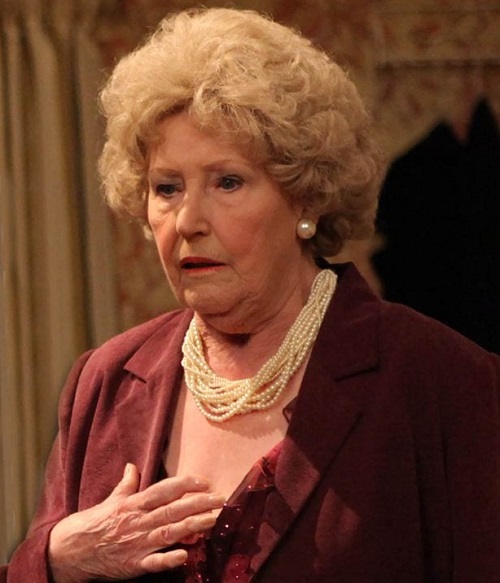 After first appearing on TV in the late 60s, Tilbrook went on to take roles such programmes as Open All Hours, Last of the Summer Wine, The Liver Birds and Tales of the Unexpected.

Tilbrook had short runs on Brookside and Coronation Street before being cast in Emmerdale in 1994. 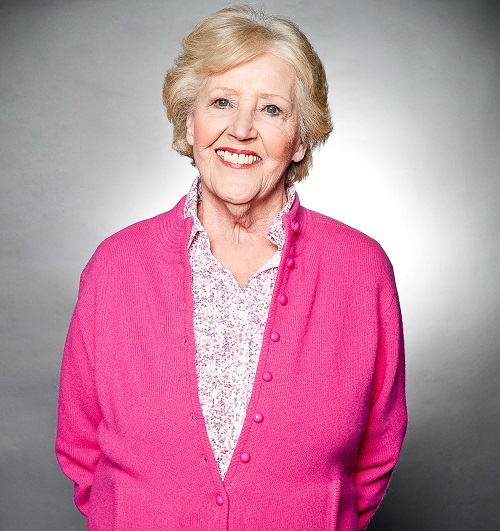 She would go on to appear in 746 episodes of the ITV soap before retiring in 2015.

Our deepest sympathies go out to Tilbrook’s family and friends during this sad time.