Comedian Sean Lock, best known for his live performances and frequent appearances on the panel show 8 Out of 10 Cats, has sadly died of cancer. He was 58.

Tributes are pouring in from the public and fellow comedians. Lee Mack, himself a sitcom and panel show regular, noted that he had known of Lock’s illness for some time, but it was still “heart-breaking … [he was] a true original both in comedy and life. I will miss him so much.”


Born in Chertsey, Surrey, in 1963, Lock left school early and earned money as a labourer on construction sites. It was during this time that he developed skin cancer, which he attributed to long hours working in exposed conditions. The cancer would stay with him throughout his life.

His agent, Off the Kerb Productions, has released a statement. It reads: “It is with great sadness that we have to announce the death of Sean Lock. He died at home from cancer, surrounded by his family. 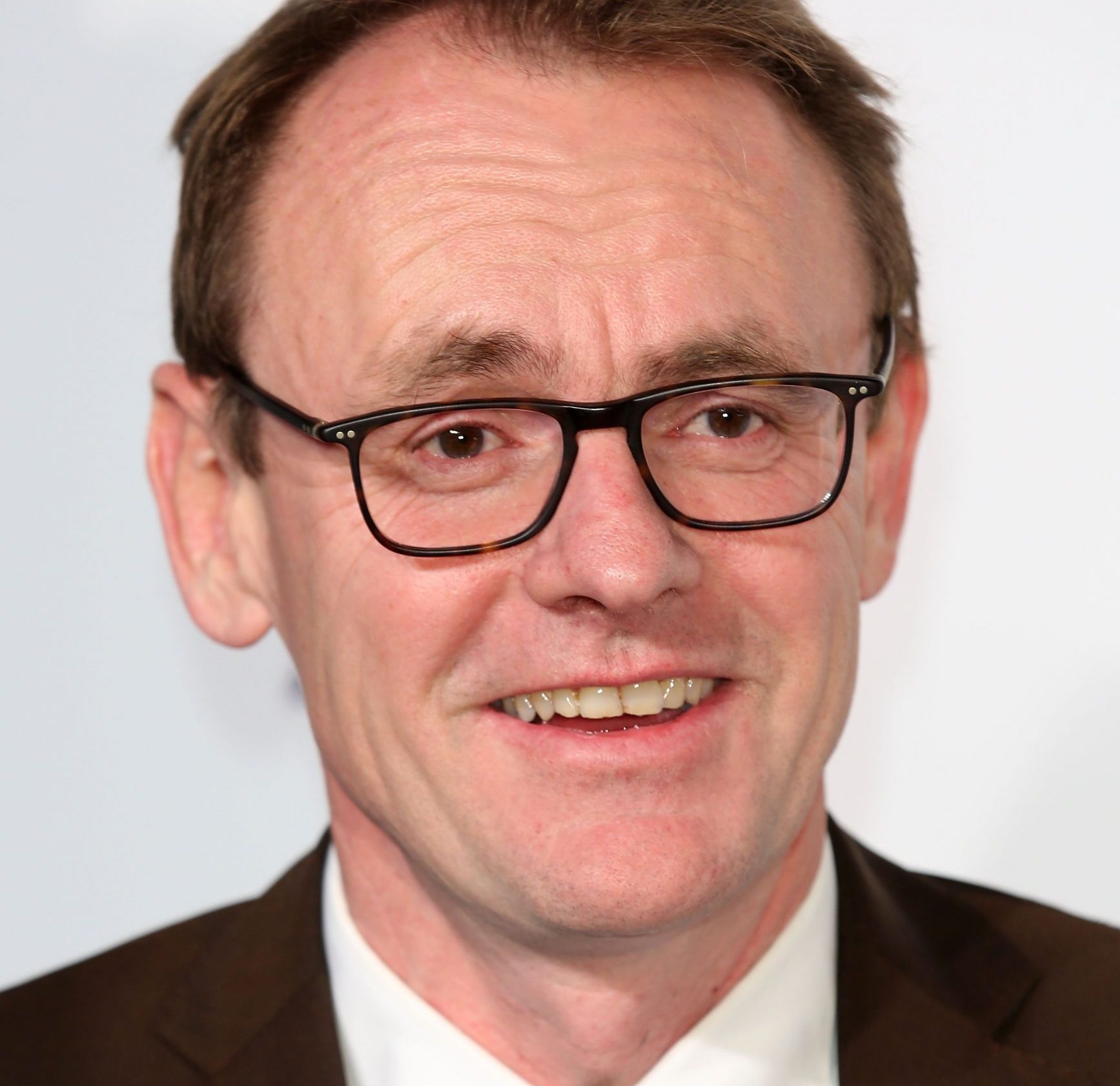 “Sean was one of Britain’s finest comedians. His boundless creativity, lightning wit and the absurdist brilliance of his work marked him out as a unique voice in British comedy.

“Sean was also a cherished husband and father to three children. Sean will be sorely missed by all that knew him. We kindly request that the privacy of his family and children is respected at this difficult time.”

Lock appeared on the first 18 series of 8 Out of 10 Cats, also appearing as a team captain on mash-up spin-off 8 Out of 10 Cats Does Countdown. He left his permanent role on the series in 2015, though whether this was due to health issues is not known.

As a writer, Lock penned the screenplay for 2001’s This Filthy Earth, as well as the popular BBC sitcom 15 Storeys High, set in a tower block. Lock starred in the latter opposite now-Marvel actor Benedict Wong. 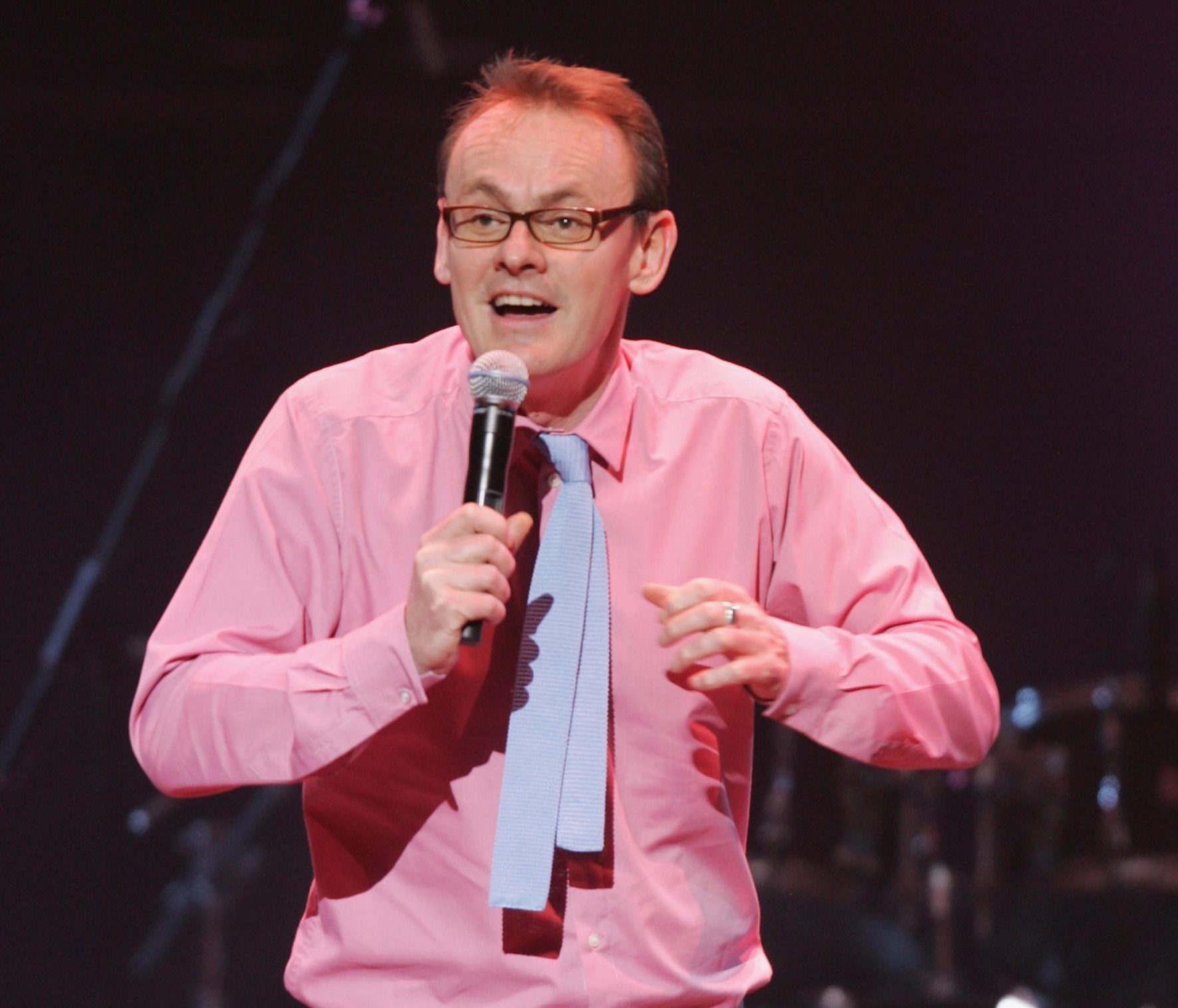 Lock is survived by his wife and his three children. Our thoughts are with them at this time.