Bobby Ball, one half of beloved TV comedy double act Cannon and Ball, has died at the age of 76. 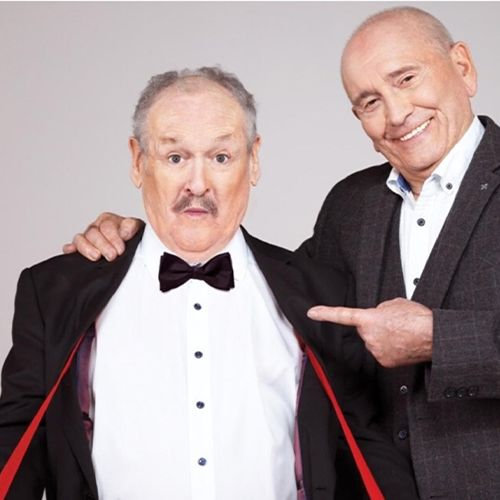 The actor and comedian passed away on the evening of 28th October, after testing positive for Covid-19.

Ball’s long-standing comedy partner Tommy Cannon has said he is “devastated” by the news. 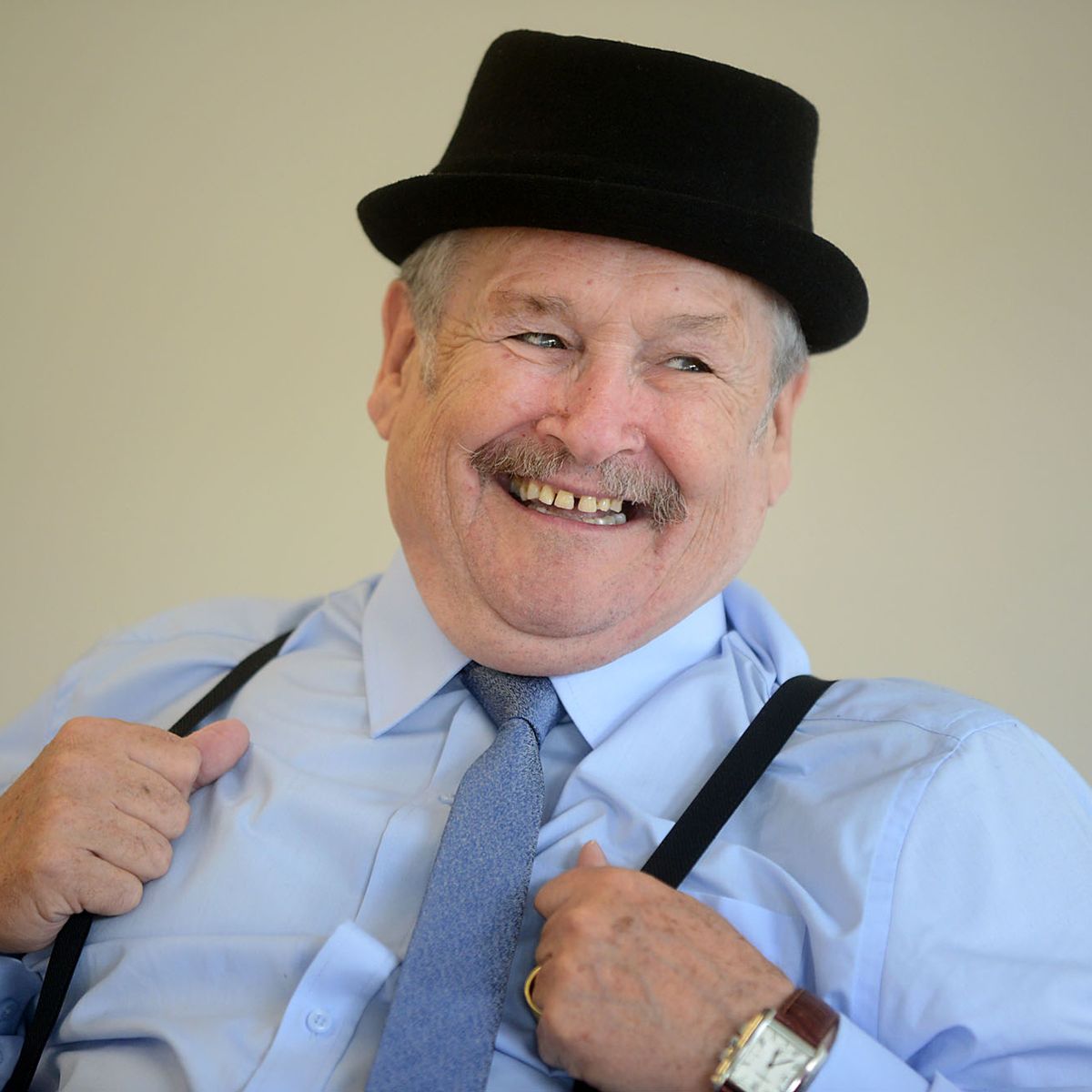 Ball was born Robert Harper in Oldham, Lancashire on 28th January 1944, and first worked as a welder in a factory.

It was in that job that Harper met Thomas Derbyshire, and the two would go on to become a comedy double act under the stage names Tommy Cannon and Bobby Ball. After finding success on the UK cabaret circuit, they found national fame in 1979 as the hosts of ITV variety series The Cannon and Ball Show. 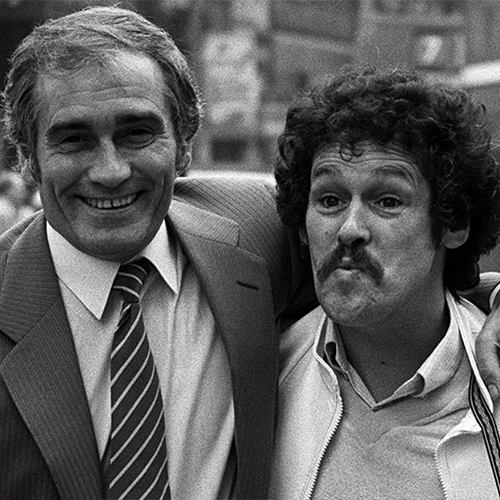 The duo became a staple of British television in the 1980s, co-starring in a number of other shows, plus the feature film comedy The Boys in Blue. More recently, Ball had a recurring role on sitcom Not Going Out.

Ball was famed for his catchphrase, “Rock on, Tommy!”, usually accompanied by a pull on his signature braces. Cannon noted this in his tribute, remarking “Rock on, my good friend.” 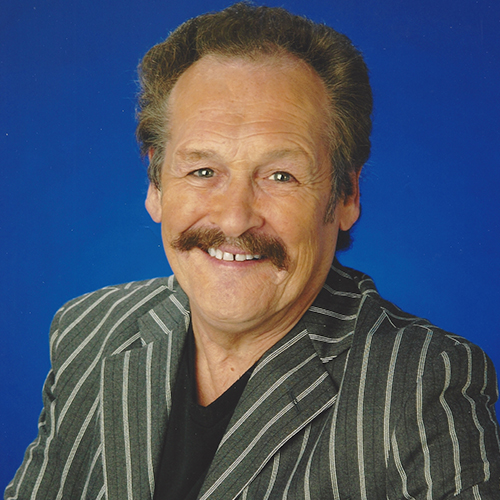 Ball is survived by his wife Yvonne, who has called for privacy at this difficult time, while also praising the staff at Blackpool Victoria Hospital where her husband passed away.