News is coming in that the British actor, writer and comedian Barry Cryer has passed away at the age of 86.

After rising to fame as a writer for the likes of Morecambe and Wise and The Two Ronnies, Cryer’s long-standing broadcasting career made him a national treasure. 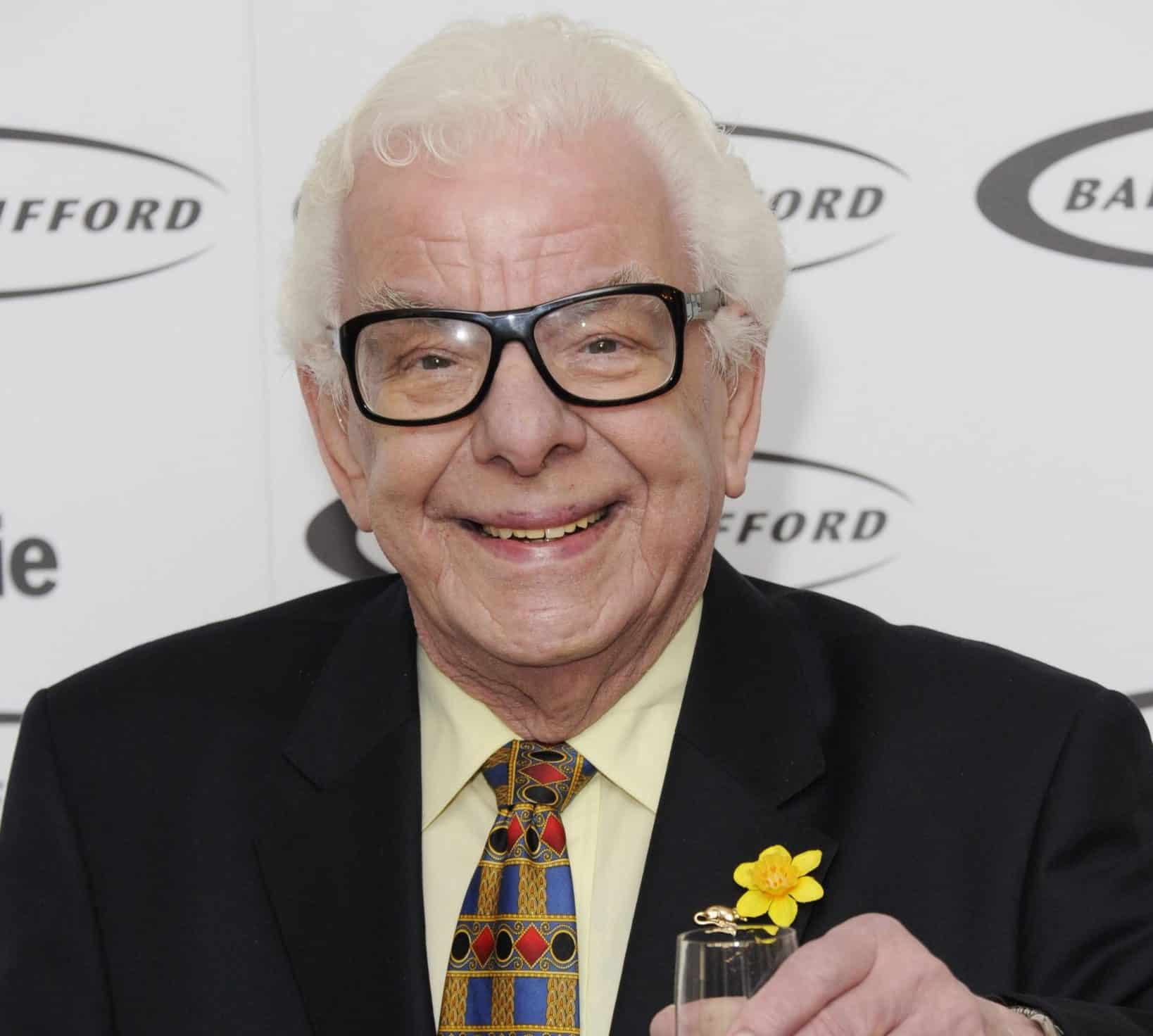 He was particularly celebrated for his work on Radio 4 comedy quiz shows Just a Minute and Sorry I Haven’t a Clue.

Cryer’s passing has sparked a flurry of tributes on social media from many notable admirers, from Stephen Fry to Piers Morgan. 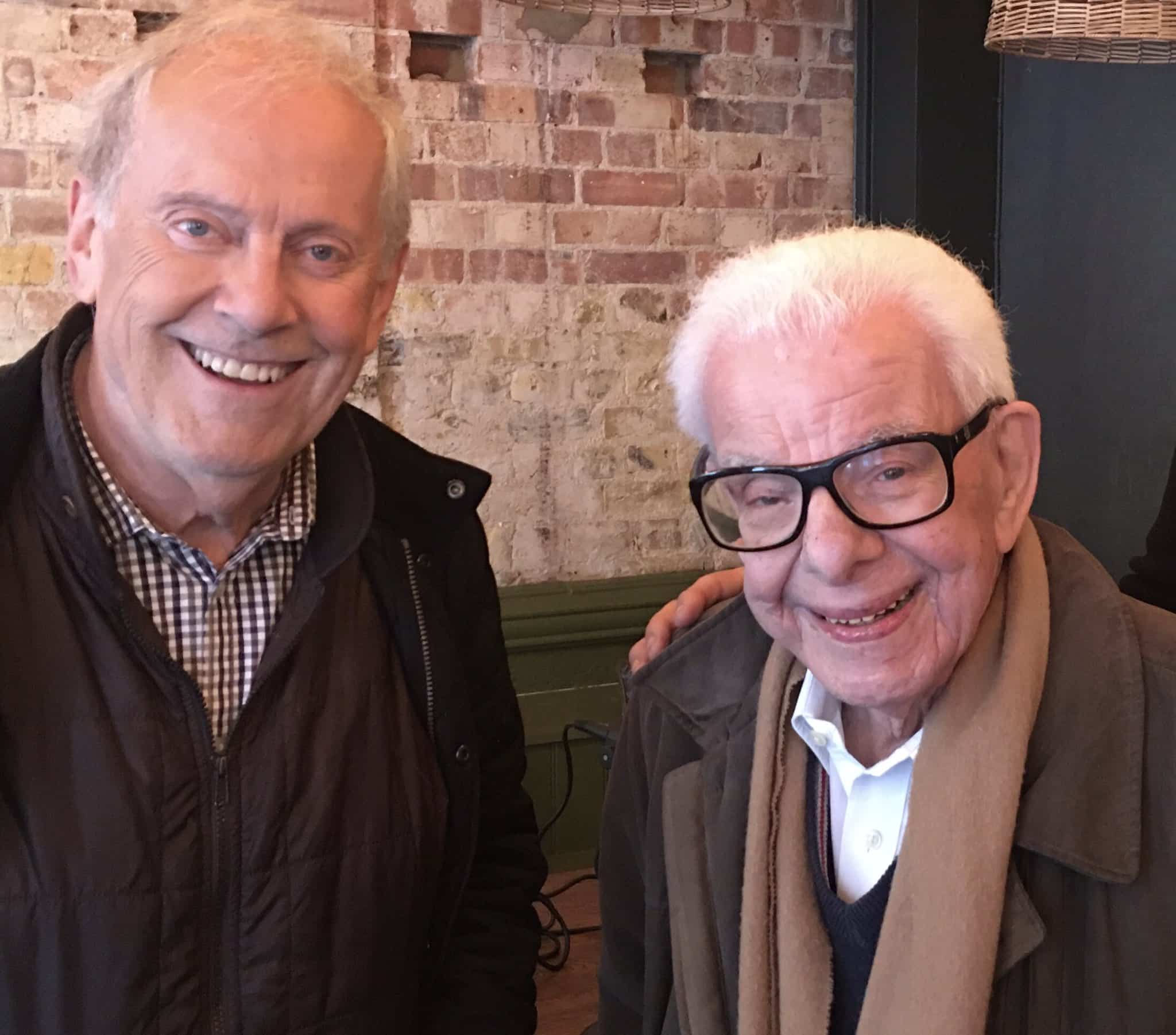 Cryer’s fellow Just A Minute panelist Gyles Brandreth tweeted, “Baz was just the loveliest guy: funny & generous. He’d worked with everybody & everybody he worked with liked him. I shall miss his happy company so much – & his regular phone calls: he gave you a gem of a joke with each one.”

Born in Leeds in March 1935, Cryer first broke into comedy via Leeds City Varieties Theatre, and went on to enjoy a stage career as a performer. He broke into writing when he was hired by the famed comedian and TV host David Frost. 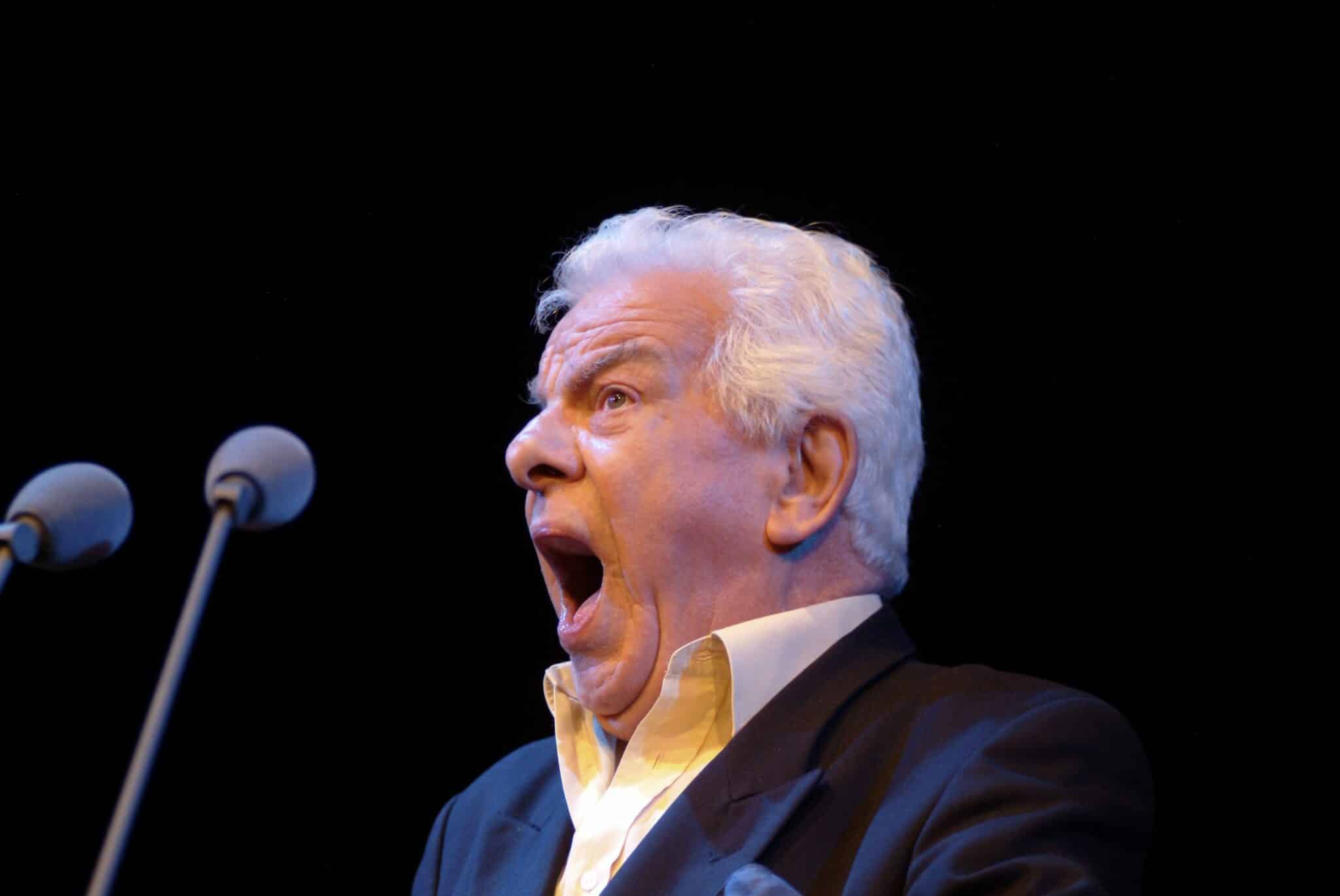 Cryer even wrote for some of the biggest American names in comedy, including Bob Hope and Richard Pryor. 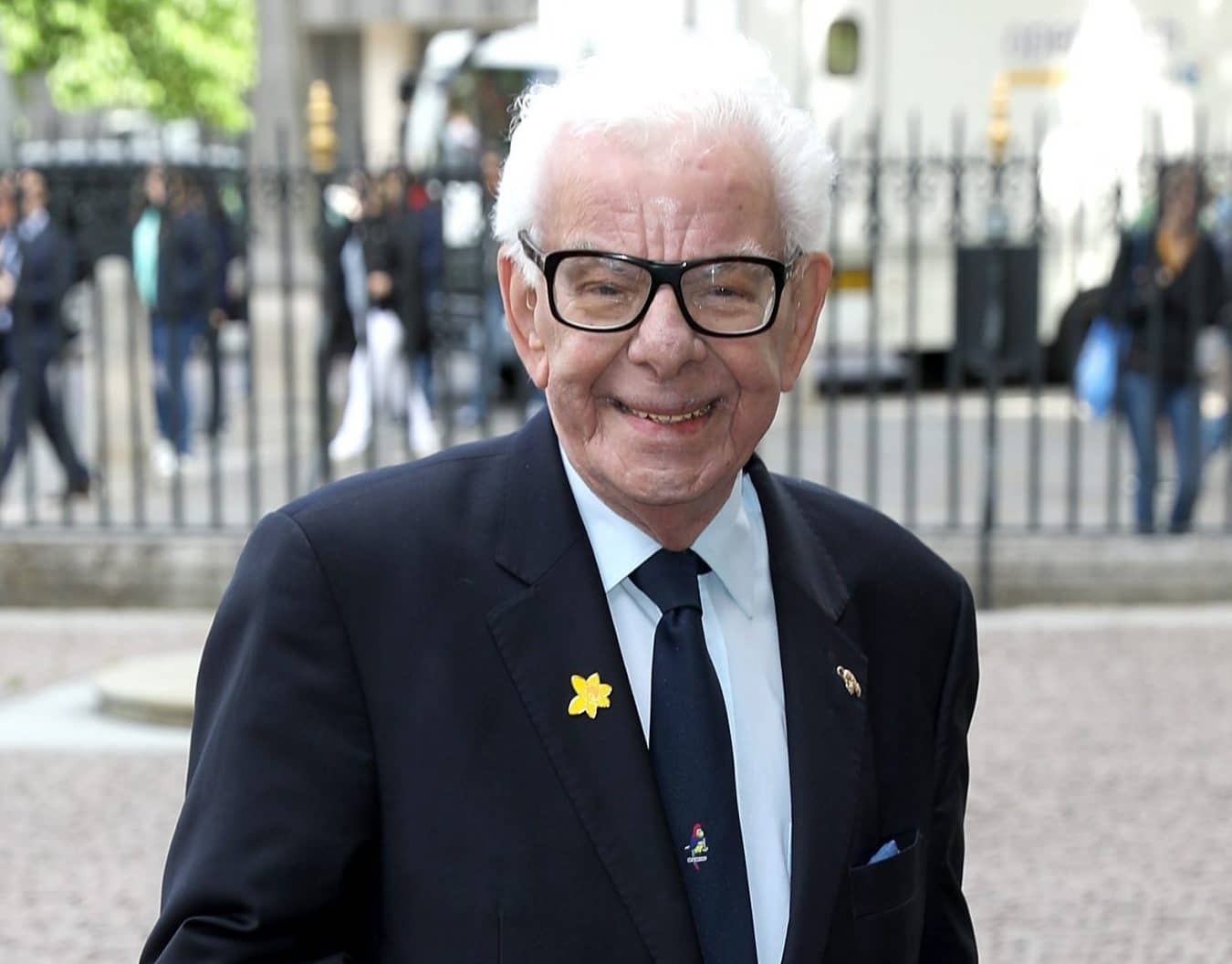 Cryer is survived by his wife Terry, their four children, seven grandchildren, and one great-grandchild. We extend our deepest sympathies to all who knew and loved him.