Contrary to yesterday’s shock announcement of the death of Tanya Roberts, it has come to light that the actress is in fact still alive. 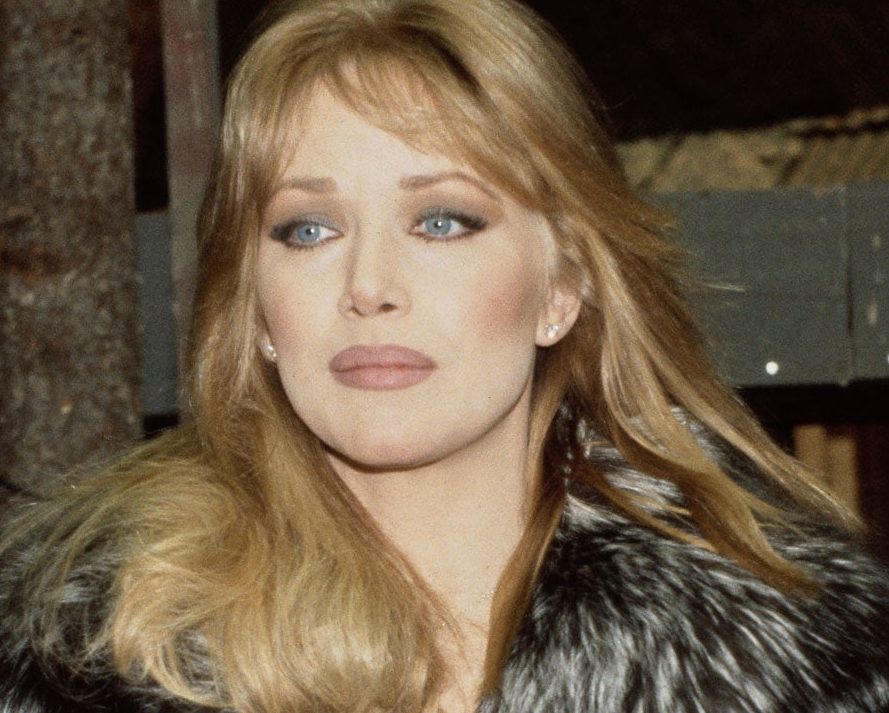 Representatives of the actress have confirmed to the media that reports of her demise were incorrect.

However, Roberts remains in the intensive care unit in a serious condition at a Los Angeles hospital. 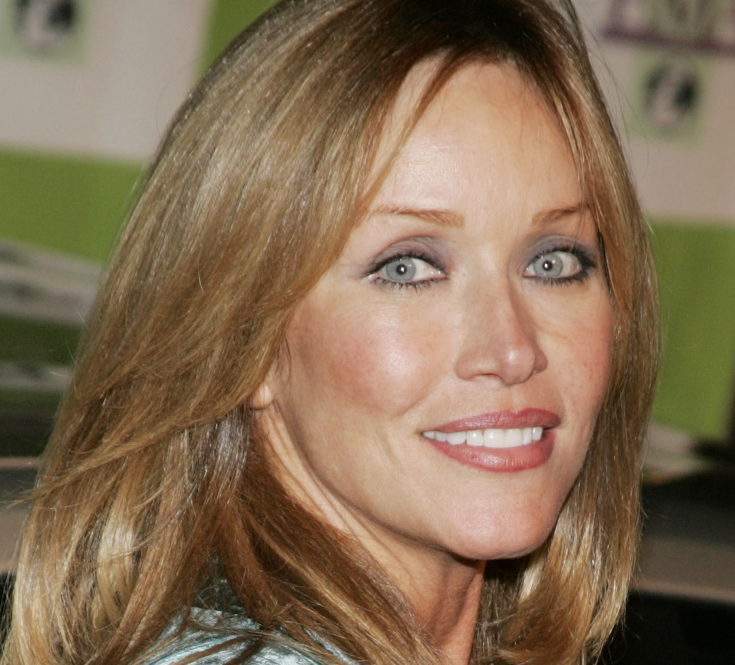 Reports of the actress’s death came from her long-term partner, who had mistakenly believed Roberts had passed away after she slipped into unconsciousness.

The 65-year-old Roberts has been in hospital since Christmas Eve, having collapsed in her home after taking her dogs for a walk. 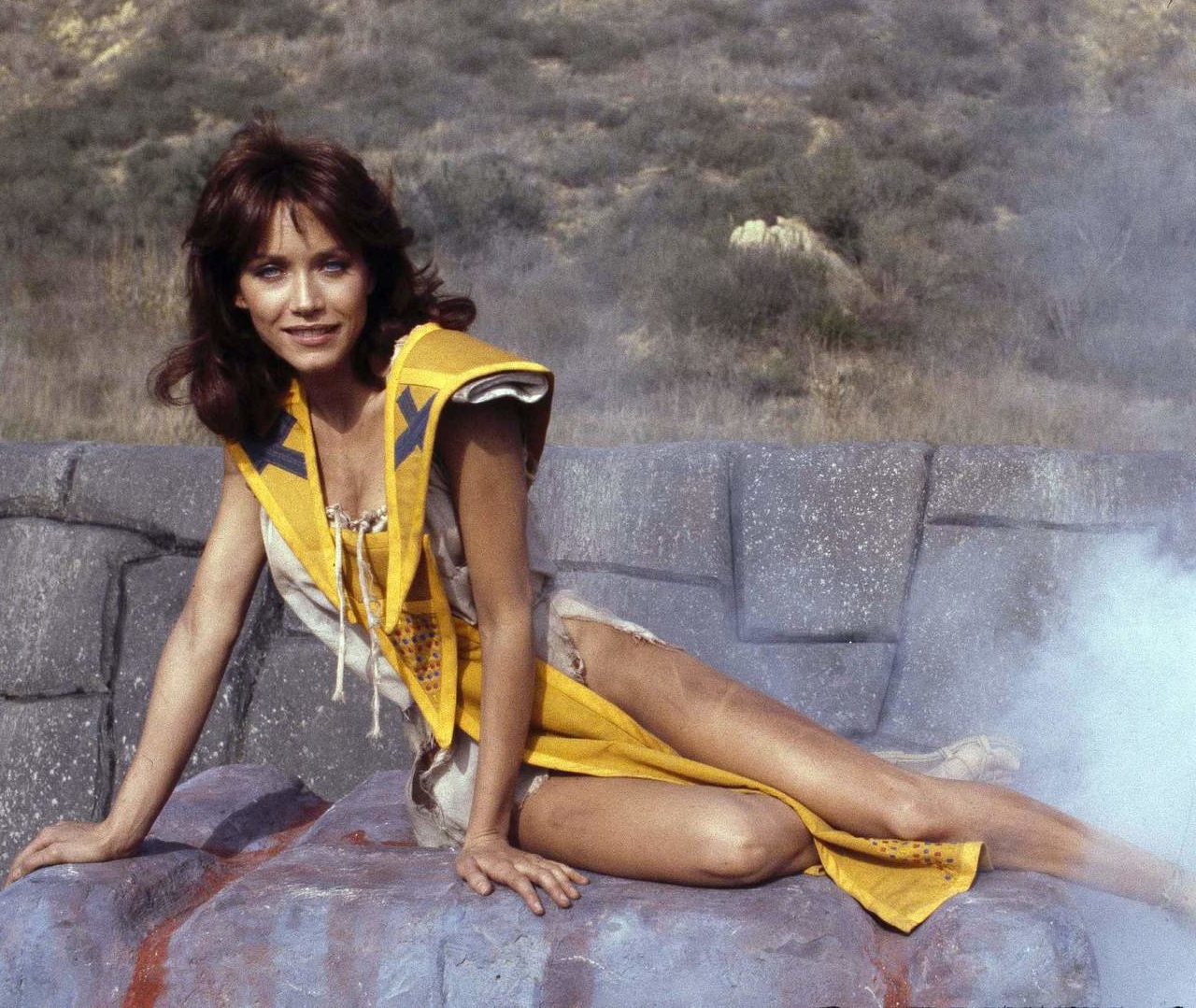 The precise nature of her illness has not been made public, but reports state it is not believed to be related to Covid-19.

Roberts’ agent has also stressed that even though reports of her death were premature, her prognosis “does not look good.” 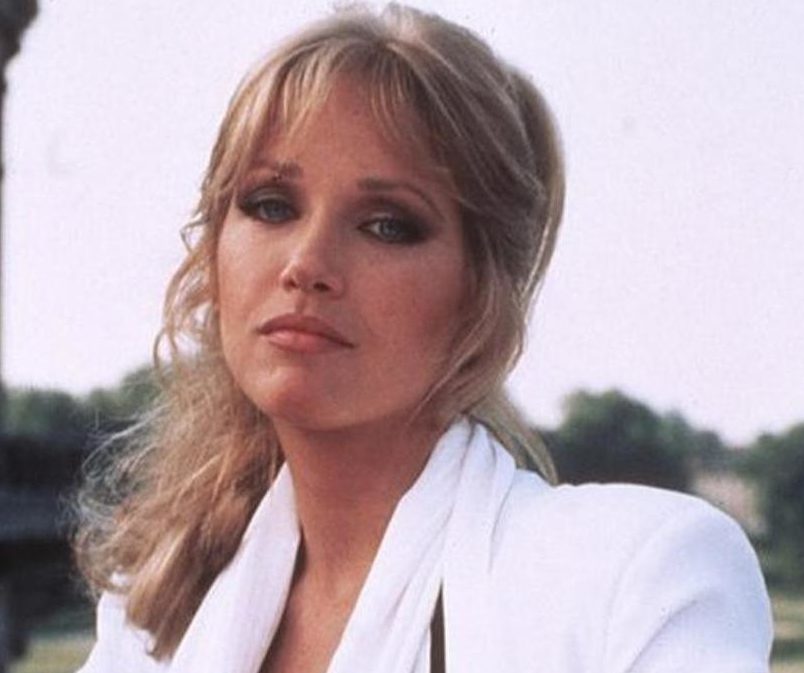 Roberts is best known for her roles in A View to a Kill, Sheena and The Beastmaster, plus TV’s Charlie’s Angels and That 70s Show.