Generations of film fans have grown up familiar with the flaming red hair, sneering rubber face and rasping voice of Chucky, the possessed doll of the Child’s Play franchise. You might not have realised, however, that, with the exception of the 2019 reboot, the same actor has provided the voice of Chucky for the entire run of the franchise which started life in 1988.

That actor is Brad Dourif, and while he’s been associated with Chucky for more than 30 years, it’s by no means the only notable role the actor has had in his long and varied career. 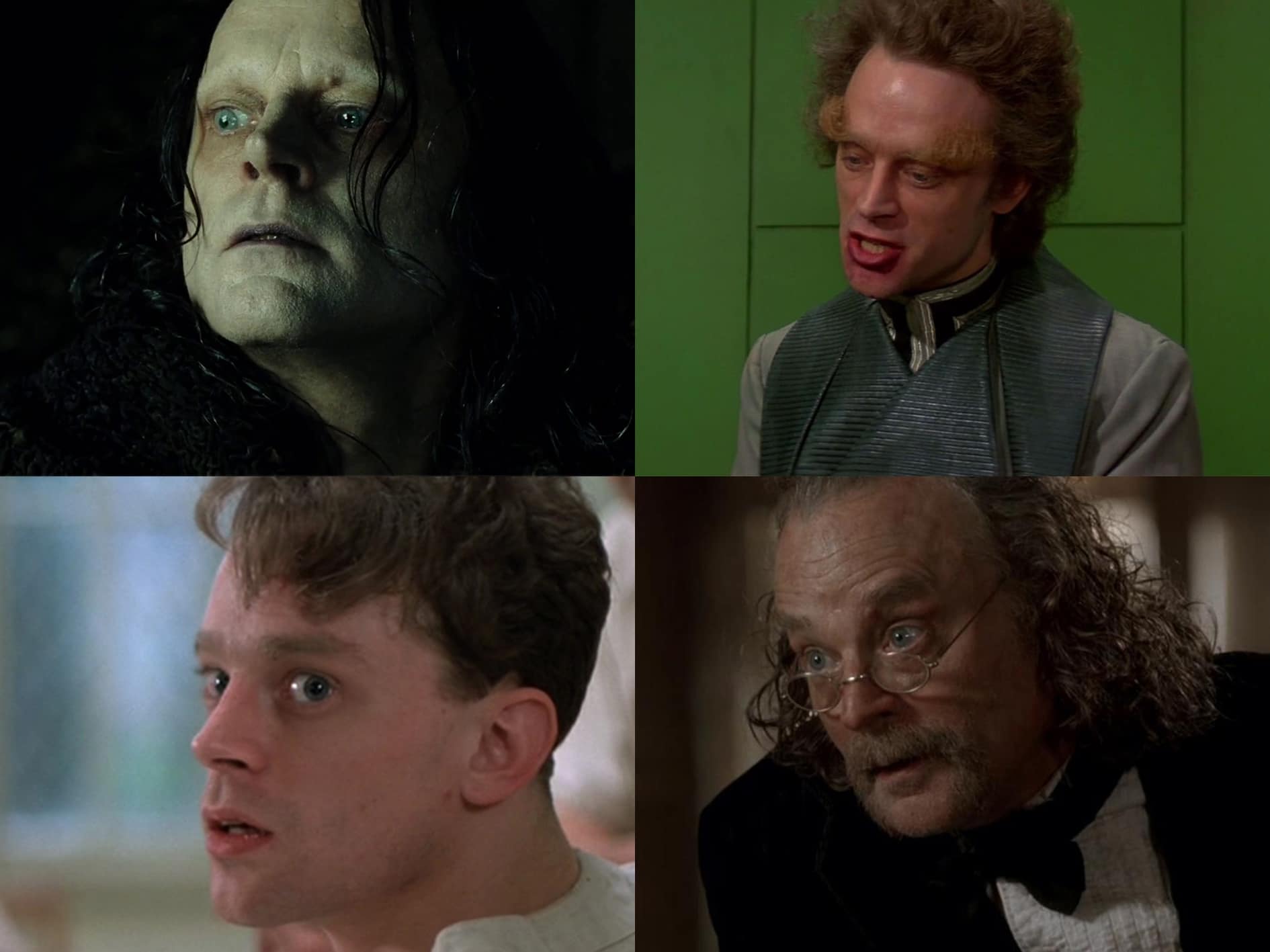 He was born Bradford Claude Dourif on March 18, 1950 in Huntington, West Virginia. His father Jean Dourif (the son of French immigrants) passed away when Brad was three years old, but the actor has credited his father’s influence in the sinister leanings of much of his work.

Dourif told the Independent that his late father “had a thing about the macabre. My sisters told me that they were scared to go to the bathroom in the middle of the night because they had to walk past all these skeletons and freaky drawings. That must have had an effect on me. I know I always started making my Hallowe’en costume in the summer.”

Dourif’s first name, meanwhile, comes from his mother’s maiden name, Joan Bradford, an actress in local community theatre whose work inspired her son to try treading the boards himself. 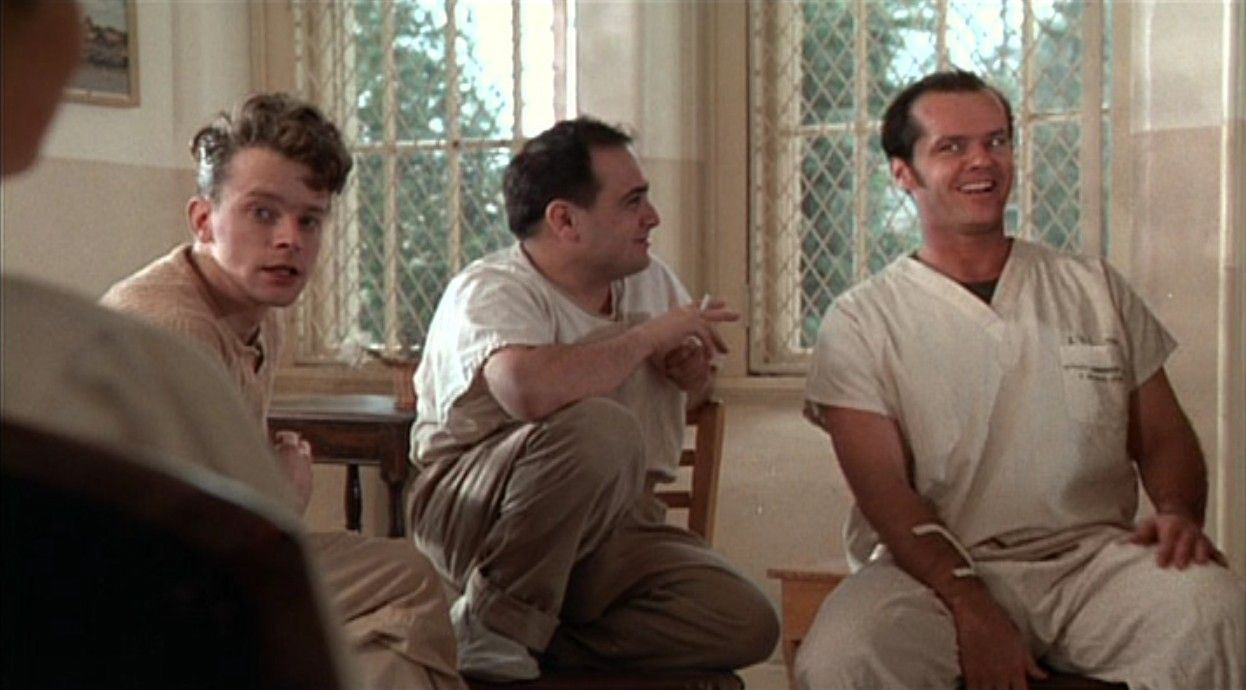 Seated in the audience of one of the Circle’s off-Broadway productions was the film director Miloš Forman, who was impressed by Dourif. This led to the actor being cast as the troubled Billy Bibbit in Forman’s 1975 film One Flew Over the Cuckoo’s Nest, alongside an illustrious cast including Jack Nicholson, Christopher Lloyd and Danny DeVito.

An acclaimed hit often considered one of the greatest films ever made, One Flew Over the Cuckoo’s Nest won a slew of Oscars – and Dourif was among the nominees, in the Best Supporting Actor nomination. Sadly, he missed out to George Burns in The Sunshine Boys (although Dourif’s work still landed him a Golden Globe and a BAFTA). 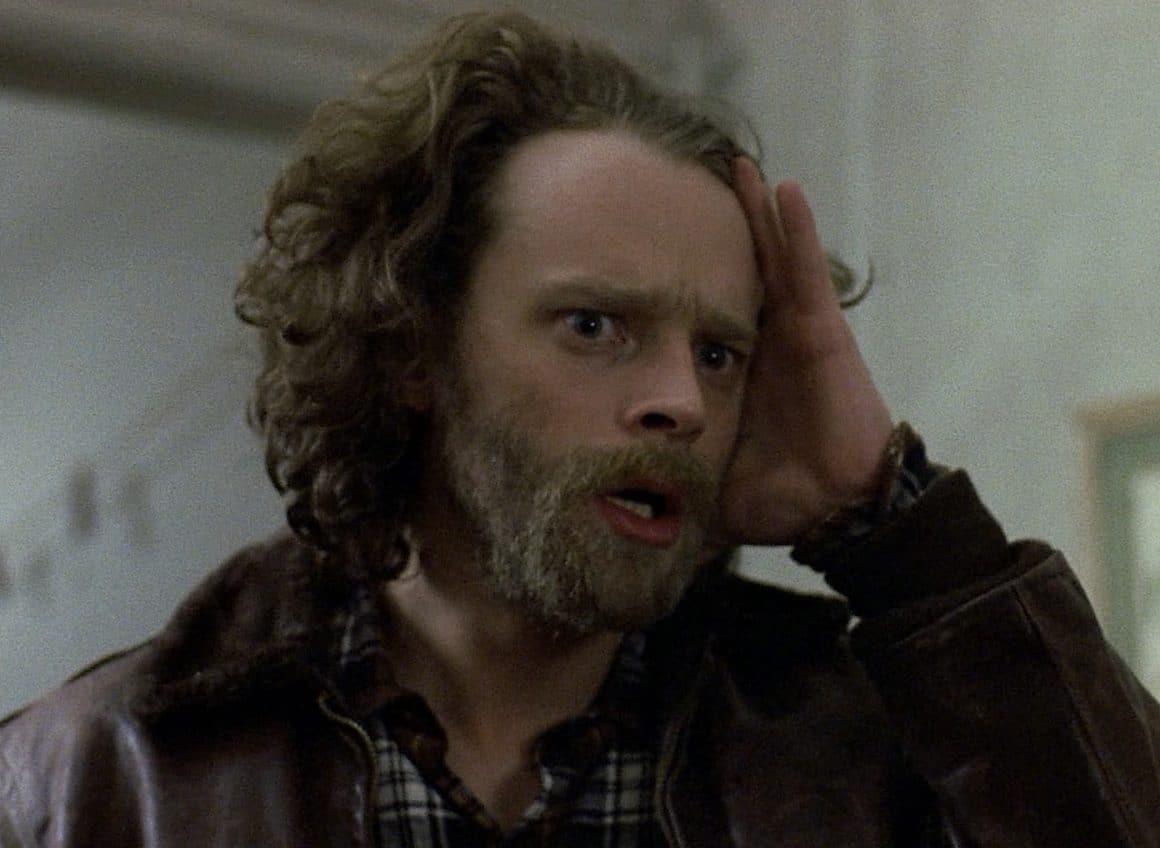 As is so often the case, the nature of Dourif’s breakthrough role meant that he tended to be offered roles of a similar nature: in his case, intense, unusual and emotionally disturbed people.

Dourif landed a few roles in prestige films (notably director Michael Cimino’s infamous misfire Heaven’s Gate, which Dourif dismisses as “f***ing boring”), but it wasn’t long before he was finding most of his work in more lurid, genre-based material. 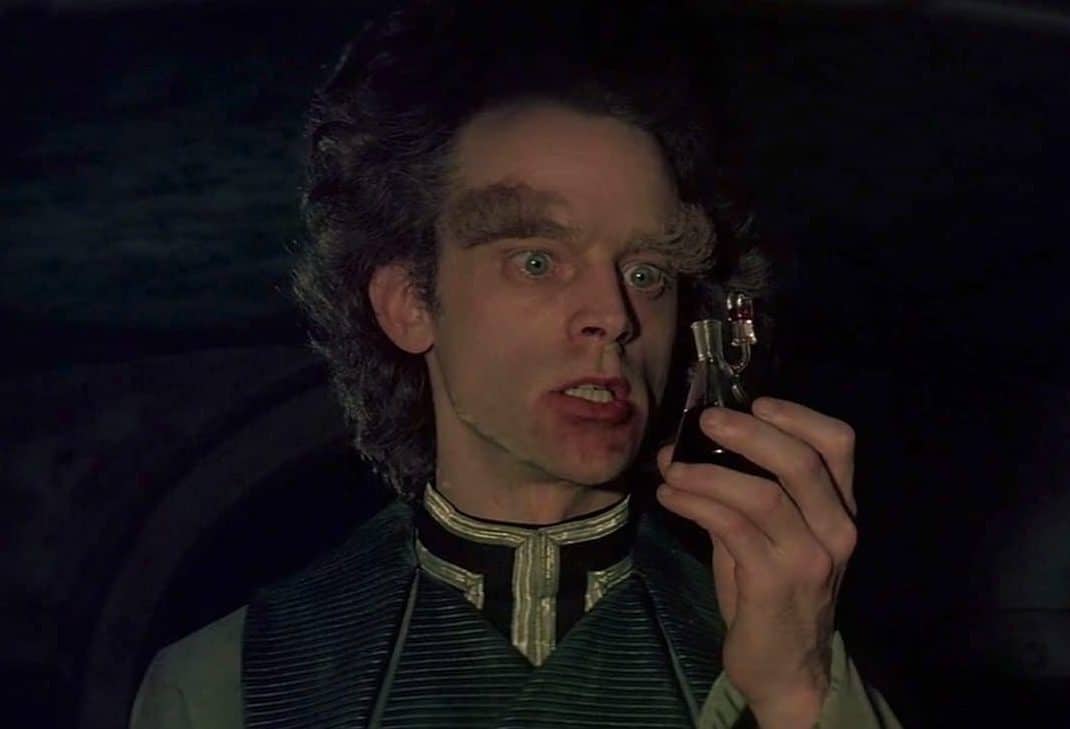 1988 proved to be a big year for Dourif. For one, he took a key supporting role as a violent and racist Sheriff in director Alan Parker’s Mississippi Burning, an acclaimed drama that landed multiple Oscar nominations (although none for Dourif).

That same year, Dourif took another role which proved to have a considerably longer legacy: Charles Lee Ray, the psychotic serial killer and voodoo practitioner who transfers his soul into a rubber doll named Chucky in horror movie Child’s Play.

Soon enough, Chucky was widely hailed as the last great movie monster of the 80s (following on from Jason Voorhees, Freddy Krueger and Pinhead), and Dourif’s sinister vocal stylings as Chucky played a key role in making the character so iconic. 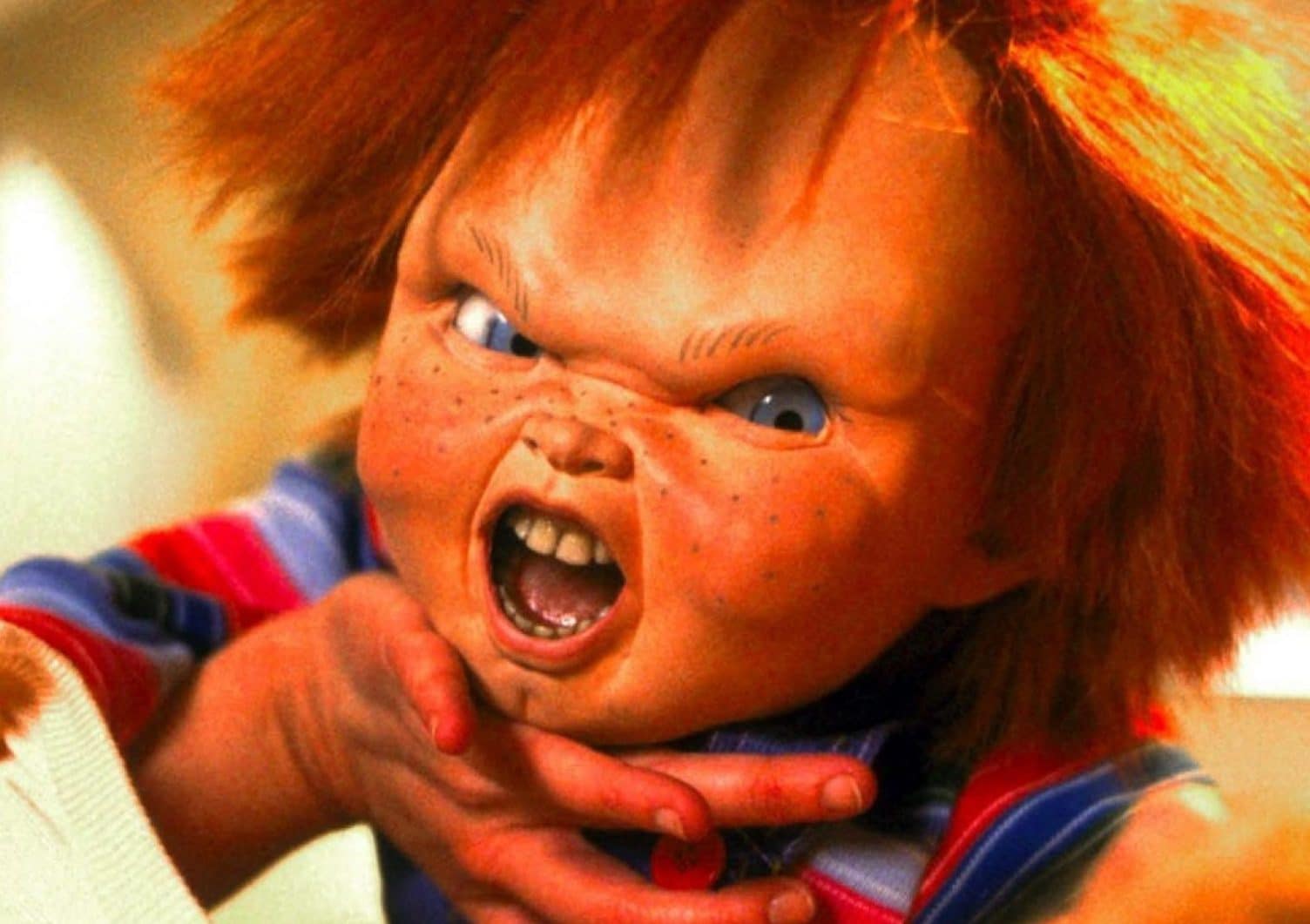 However, while Dourif had already shot his one scene as the still-human Charles Lee Ray, the actor was almost unable to provide the voice of the doll due to a scheduling clash (Dourif was busy on yet another horror movie, Tobe Hooper‘s Spontaneous Combustion).

Holland recalls, “she was terrific… [but] it just didn’t work with the character, because the doll was obviously a boy.” While Walter’s voice was used in early test screenings, Dourif was brought back to overdub the dialogue before Child’s Play went on general release. He would go on to voice Chucky in six more films. 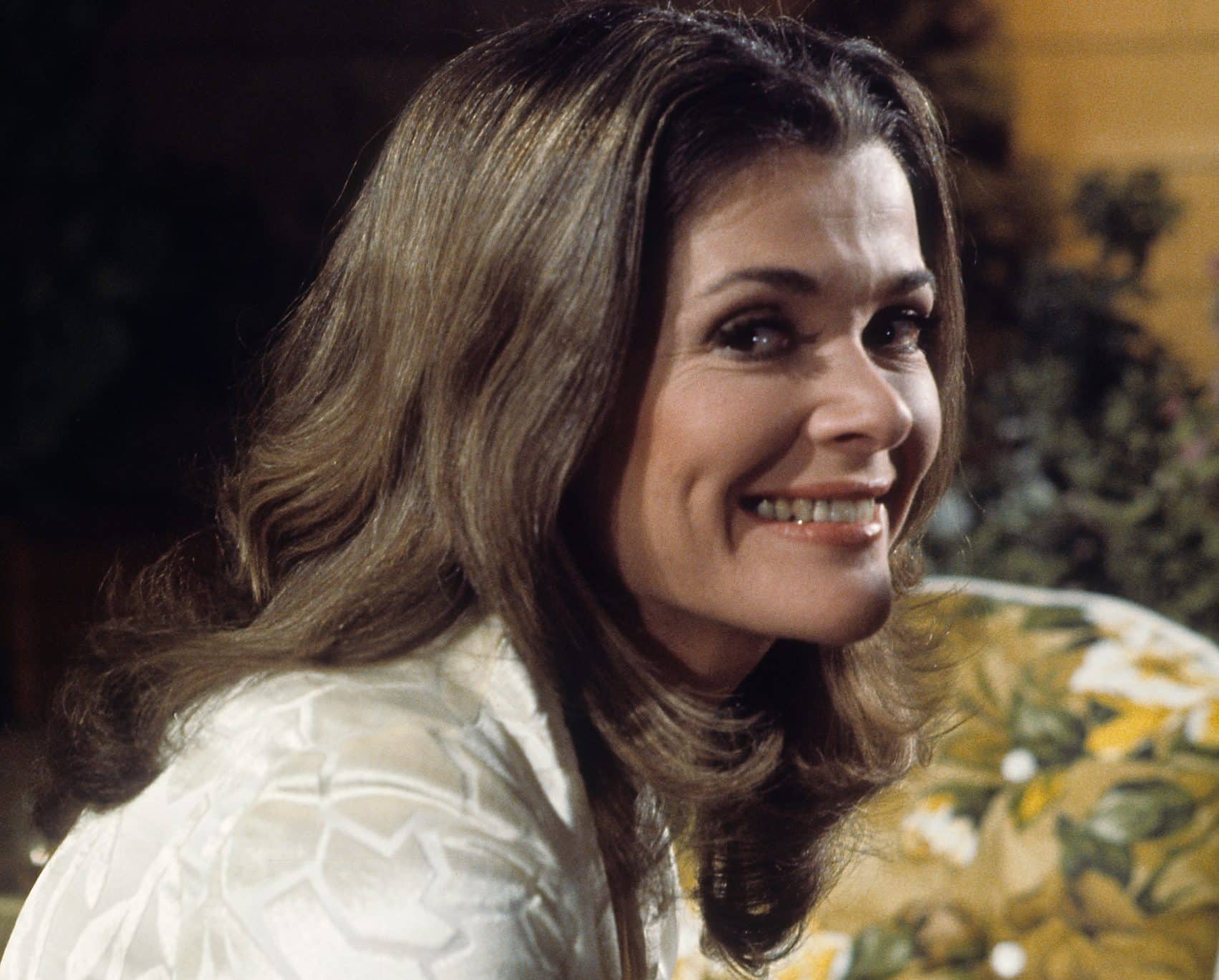 Sequels followed, and Child’s Play stands apart from most similar horror franchises in that the same key creative figures have been involved in every iteration.

As well as Dourif remaining a constant presence as Chucky, every film in the series is written by Don Mancini (who also directed the last three films, and several episodes of the recent Chucky TV series) and produced by David Kirschner.

The series also became a family affair on 2013’s sixth instalment Curse of Chucky, which stars Dourif’s daughter Fiona Dourif as Nica Pierce. She has since reprised the role in sequel Cult of Chucky and the Chucky TV series.

The only instalment in the series to not feature Dourif is the 2019 Child’s Play reboot, in which Mark Hamill voiced Chucky. (Studio MGM owns the rights to the Child’s Play title, which is why this has not been used on every other sequel since 1998’s Bride of Chucky.)

Outside of Child’s Play, Dourif has enjoyed a successful career largely comprised of horror, sci-fi and fantasy roles, the most famous of these including Grima Wormtongue in The Lord of the Rings, and scientist Gediman in Alien Resurrection. 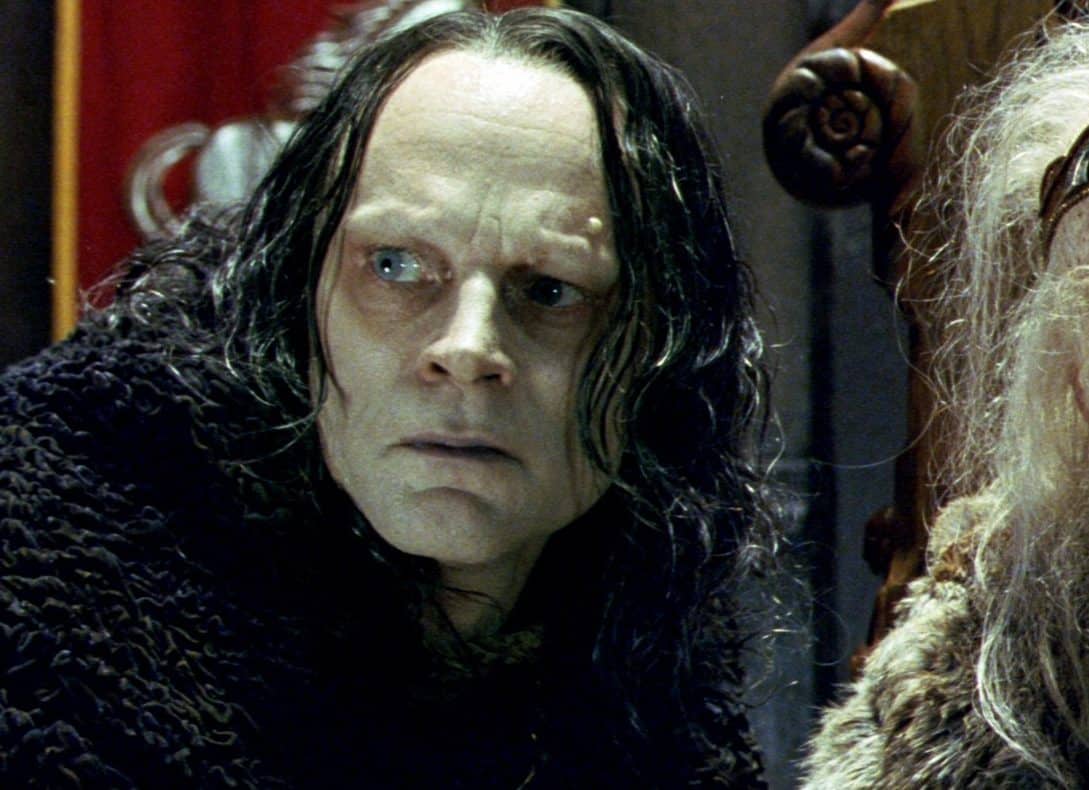 Dourif has in addition built up a large body of work in television, including appearances in sci-fi fantasy shows The X-Files, Babylon 5, Star Trek: Voyager and more recently Once Upon a Time.

He also had a recurring role on acclaimed Western series Deadwood, as Doc Cochran; one of Dourif’s few roles which can be classed as a good guy (ignoring the fact that Chucky is officially branded a ‘Good Guy’ doll).

Dourif’s work in Deadwood earned him an Outstanding Supporting Actor nomination at the Primetime Emmys in 2004. After playing Doc in all three seasons, he would reprise the role in the 2019 Deadwood TV movie. 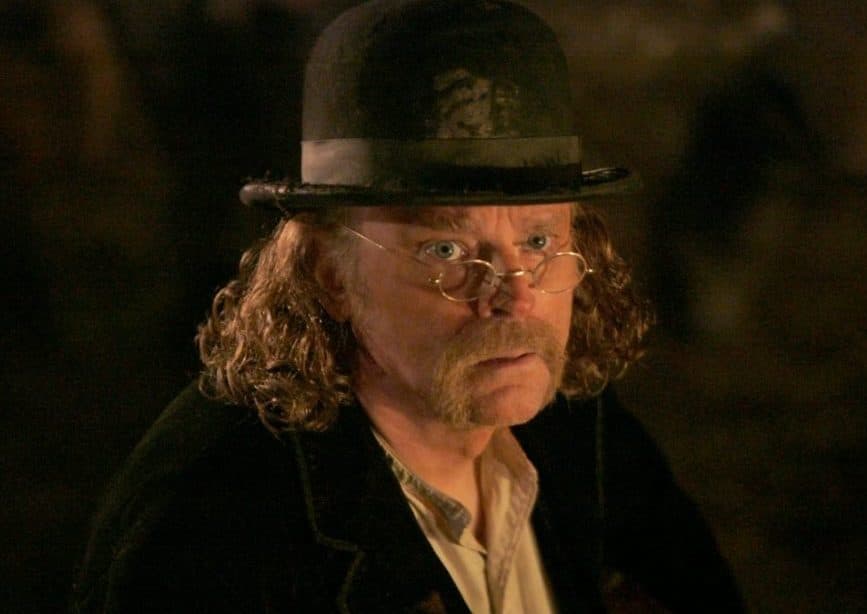 Despite all this, Chucky remains Dourif’s signature role. Now in his 70s, he shows no signs of being done with the character, and speaks highly of creator Don Mancini’s knack for keeping the character and the franchise fresh with the changing times.

The actor told Den of Geek, “It’s [Don Mancini’s] baby, he invented it, it came from him, he’s the real source. 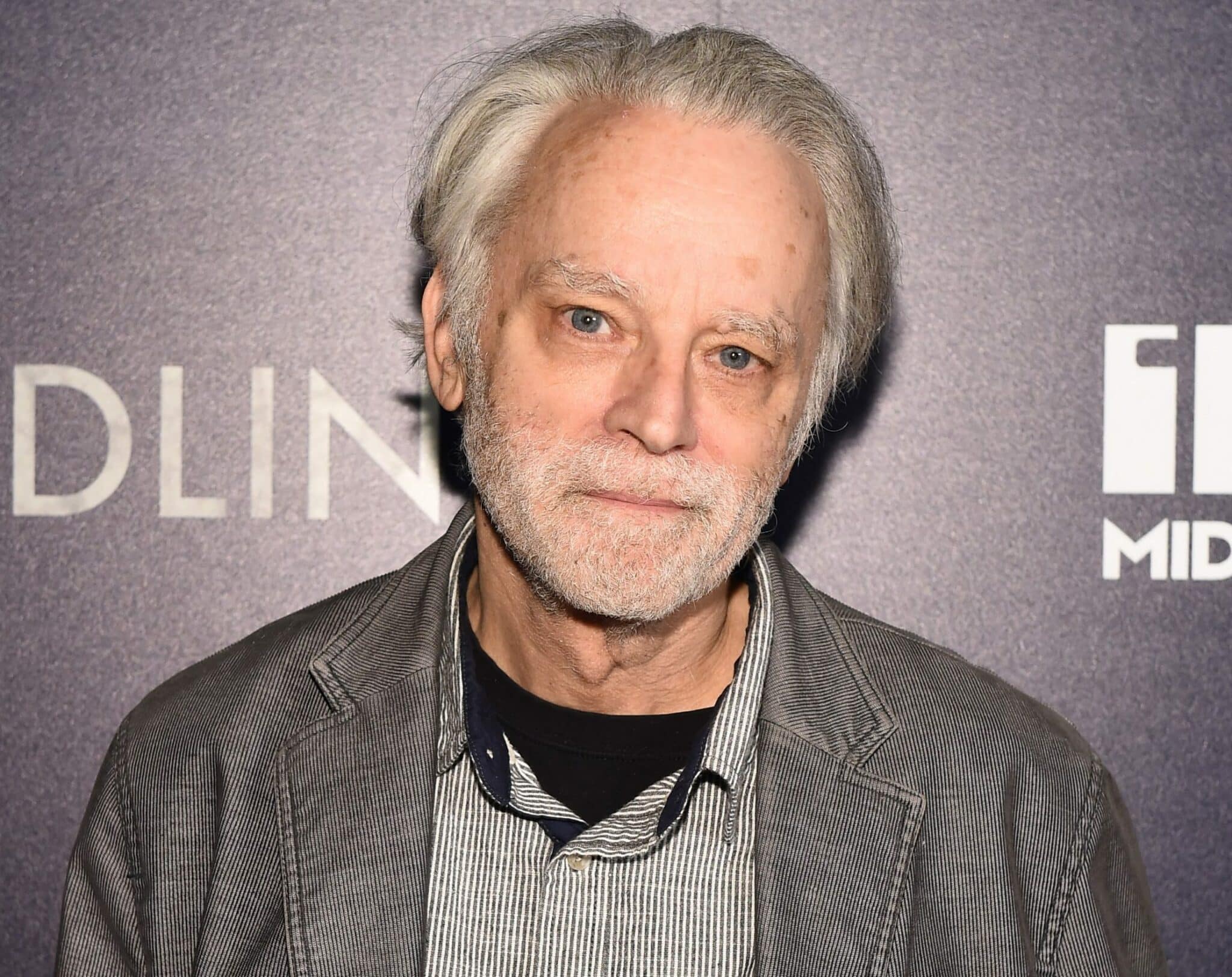 “And he’s managed, on more than one occasion with a shift in the genre to really find an exciting and different way of doing it, and it’s always worked. I think it’s pretty good, and I don’t feel that way about most things.

“I mean with Chucky, we’re not talking about the deepest level of human nature or anything like that but it’s great fun. And Don knows exactly the right tone, every time.”