Bonnie Bedelia and Macaulay Culkin: between them, the actors have appeared in two of the most beloved and enduring Christmas movies of all time, Die Hard and Home Alone, as well as their marginally less revered sequels Die Hard 2 and Home Alone 2: Lost in New York. This in itself links Bedelia and Culkin in the popular consciousness – but did you know that they are in fact directly related?

Born March 25, 1948 in New York City, Bonnie Bedelia’s full name is Bonnie Bedelia Culkin, and she is the sister of Candace Culkin and Christopher ‘Kit’ Culkin. The family endured hardship in Bedelia’s youth, with both parents dying whilst she was in her teens.

Of her difficult childhood, the actress has since reflected, “I had the most amazing parents. My mother told me at a very young age that I had integrity, talent and heart, and that I could be whatever I wanted to… that’s how you get to where you are. You have to believe.” Bonnie reportedly dropped the family name and has gone by Bedelia since she was a child. 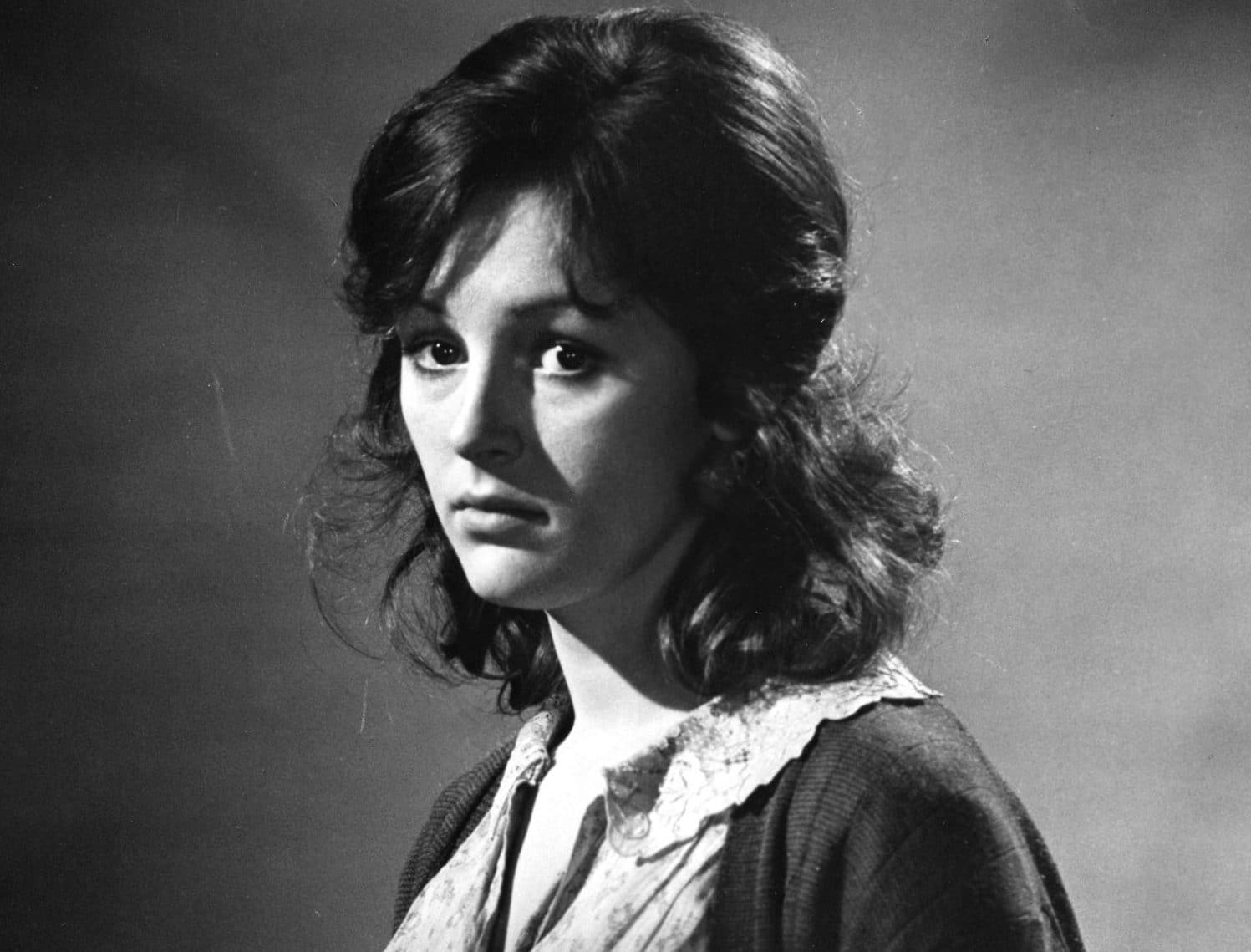 A student of ballet, Bedelia performed on stage with the New York Ballet, including a production of The Nutcracker which was filmed for a TV special, marking her screen debut. She later side-stepped into acting, and appeared in soap opera Love of Life in the 1960s before breaking into film with 1969’s The Gypsy Moths and They Shoot Horses, Don’t They?

Bedelia’s brother Kit Culkin followed her into ballet and acting. He found work primarily in theatre, taking a small role in a 1964 Broadway production of Hamlet with Richard Burton, and making an uncredited appearance as a dancer in classic musical West Side Story.

Beyond this, however, Kit’s career failed to gain momentum. In 1974 he began a relationship with Patricia Brentrup, with whom he started a family. Their children would go on to make the Culkins Hollywood royalty. 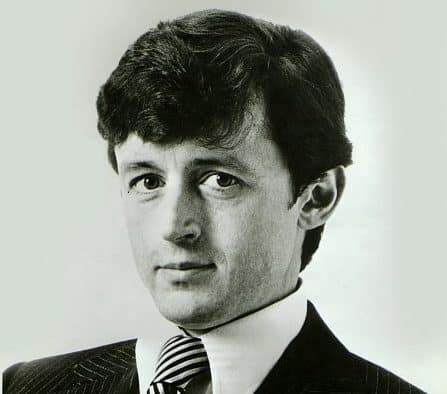 By the 80s, Bedelia had a long CV of film and TV credits, although she had not achieved star status. Meanwhile, her brother was raising a large family, eventually fathering seven children with Brentrup.

Though his own career as a performer was history, Kit still knew people in theatre, and this led to him pushing his children – among them his young sons Macaulay and Kieran – to appear in stage plays.

Soon, the young Culkins were proving far more successful than their father had ever been, especially Macaulay. After taking a few small film and TV roles, the precocious blond youngster was cast in John Hughes’ film Uncle Buck. 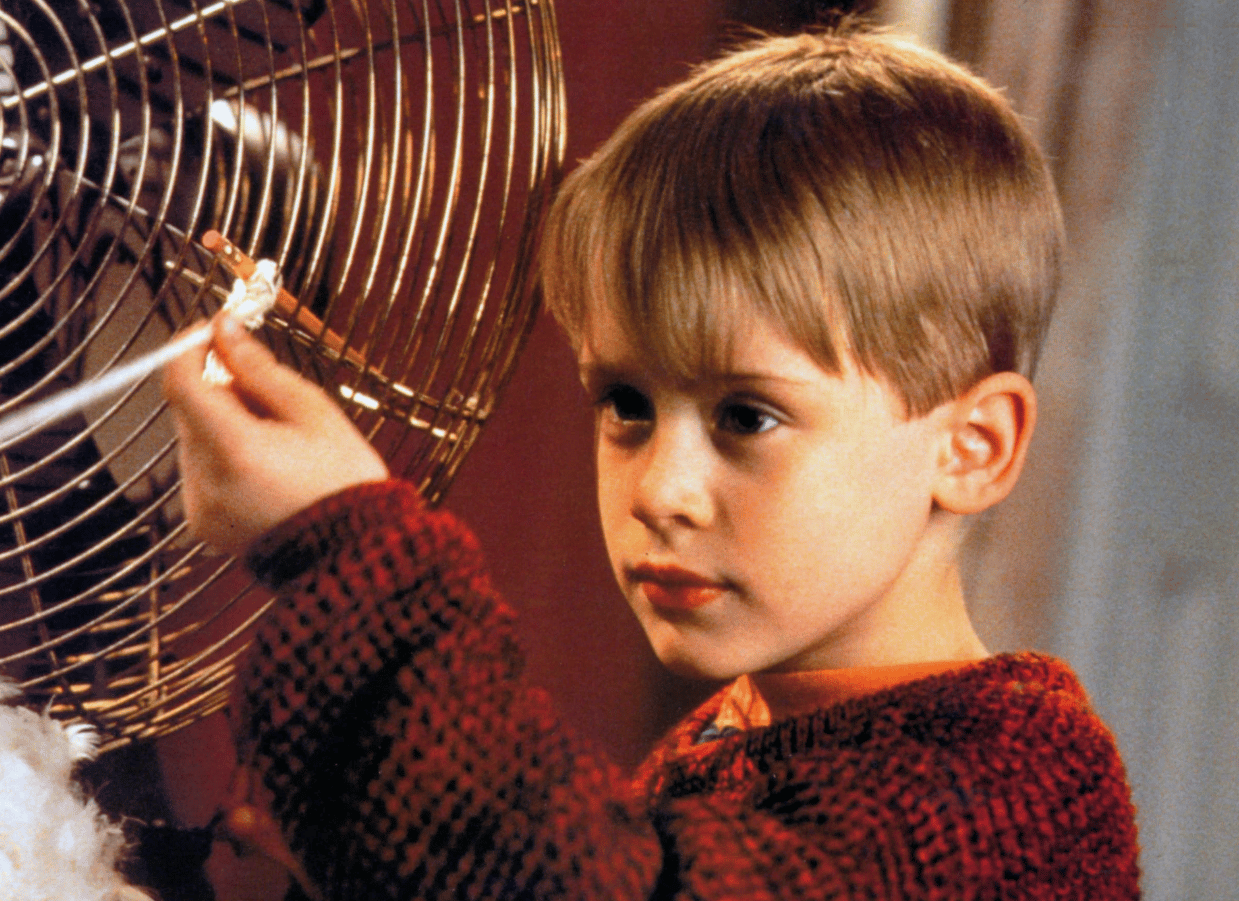 Hughes (who had already launched the careers of such 80s stars as Anthony Michael Hall, Molly Ringwald and Mathew Broderick) was so impressed with Macaulay that he conceived a new movie with the young actor in mind: Home Alone.

By this time, Bedelia’s career had enjoyed a significant boost when she landed the role of Holly Gennaro McClane, estranged wife of NYPD cop John McClane in 1988 action movie Die Hard.

Bedelia had been offered the part at the request of leading man Bruce Willis, who had been impressed by her work in the 1983 car racing drama Heart Like a Wheel. 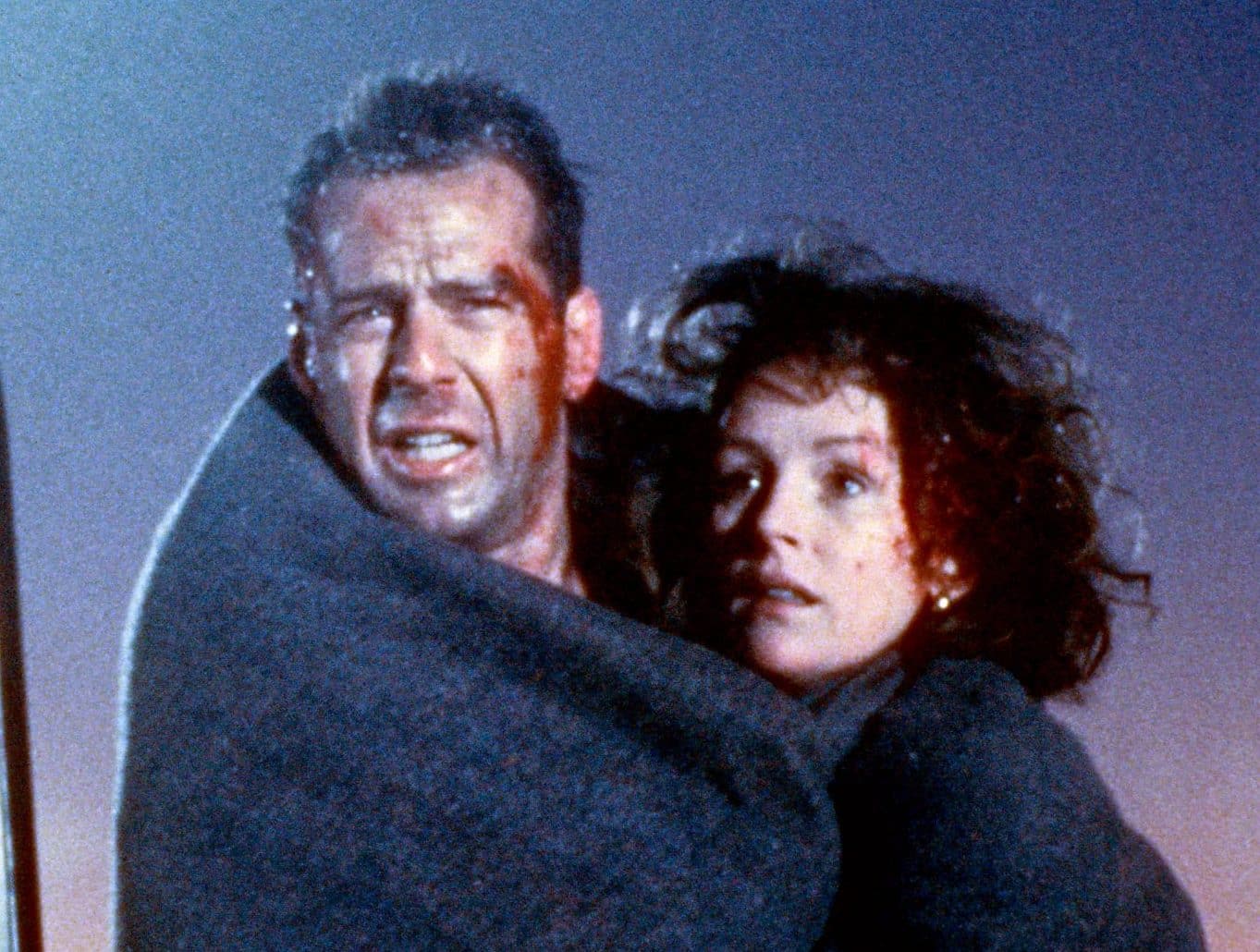 Die Hard proved to be a hugely acclaimed smash hit that catapulted Willis to super-stardom, and it rapidly became the film that Bedelia was best known for. This remains the case to this day, although Bedelia’s other credits include the films Presumed Innocent and Needful Things, as well as TV’s Parenthood, Designated Survivor and Panic.

1990’s Home Alone was also a blockbuster, making Macaulay Culkin one of the most successful and highest-earning child stars in film history. He went on to appear in My Girl, The Good Son and The Pagemaster.

However, it came to light in later years that Macaulay had been pushed into making most of these films by his father Kit, with whom he and his siblings had a difficult relationship. 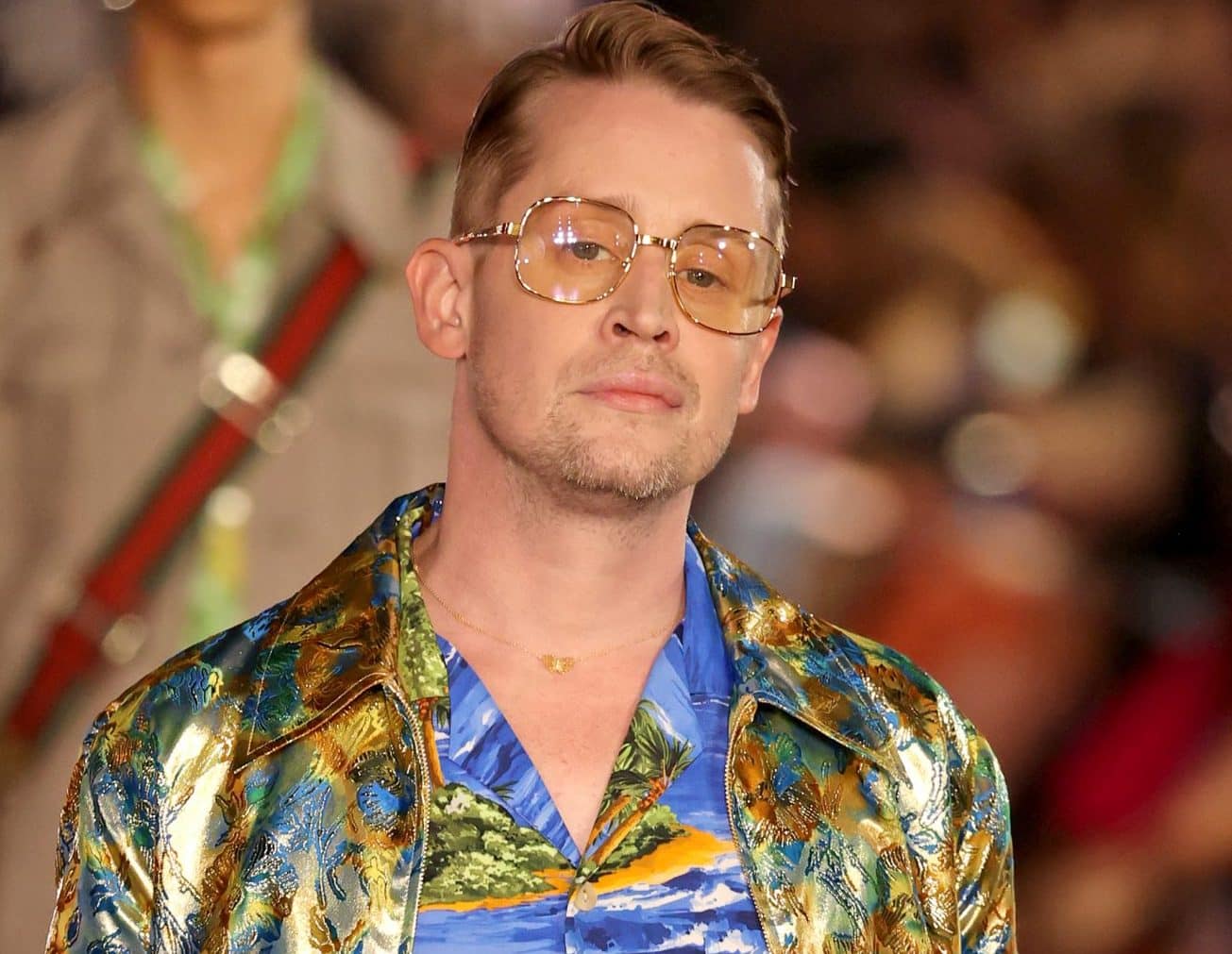 Macaulay would later declare his father to have been an abusive parent who depended on his son’s income. In 2018, Macaulay said in an interview with Marc Maron: “Everything he tried to do in life, I excelled at before I was 10 years old. He was a bad man. He was abusive. Physically and mentally. I can show you my scars. He was just a bad dude. A bad abusive man. He was a piece of work.”

This would eventually lead Macaulay to have himself legally emancipated from his parents at age 16. In the years since, Macaulay has only acted sporadically, although his brothers Kieran and Rory Culkin have both enjoyed successful acting careers (Kieran is now an Emmy nominee thanks to his work as Roman Roy in TV’s Succession). 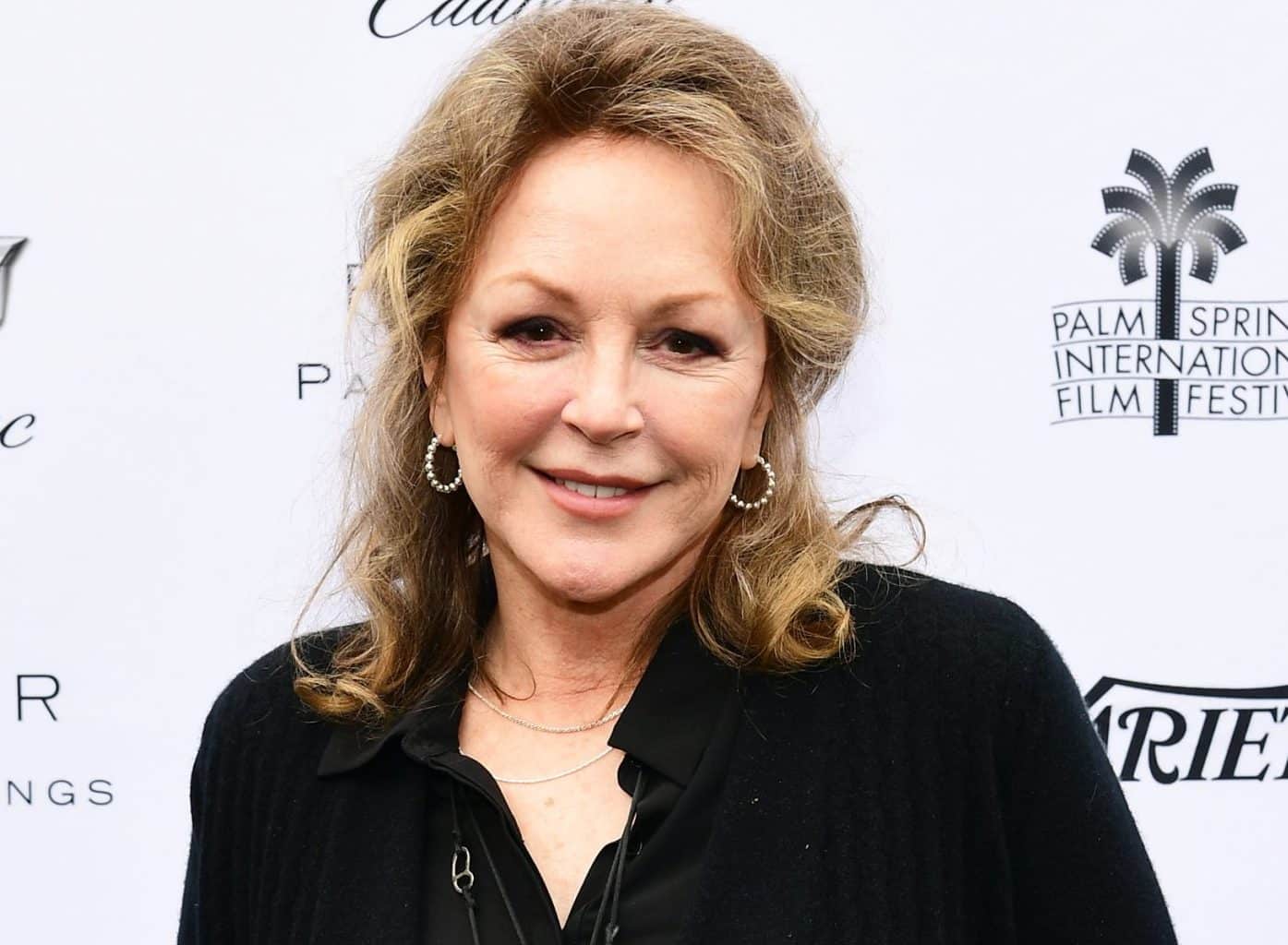 Whether Bonnie Bedelia has a close relationship with her nephews is unclear, as neither she nor they tend to mention one another in interviews.

Kit Culkin, however, is known to be living alone in Oregon completely estranged from his family, in poor health following a stroke. In a recent interview, Kieran declared he hadn’t seen his father in the almost two decades prior to him showing up at a 2014 stage performance (“F*** him…I don’t care”). In recent years, meanwhile, Kit said of Macaulay, “I don’t consider him a son anymore.”