Tanya Roberts, the American actress best known for her role in 1985 James Bond movie A View to a Kill, has sadly passed away aged 65. 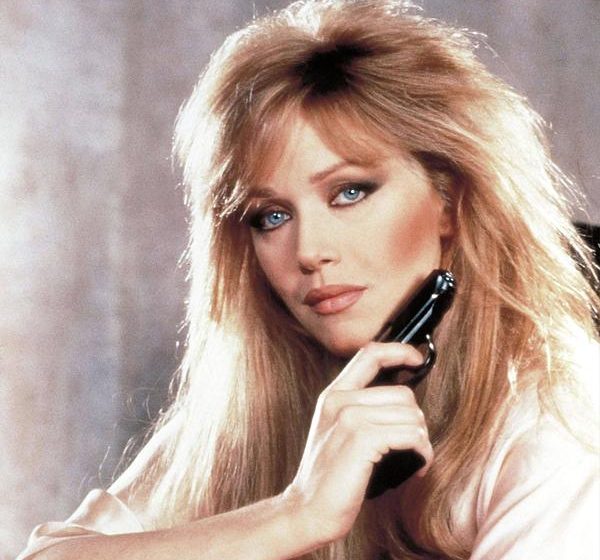 Reports state Roberts was hospitalised after collapsing at her home in Los Angeles on Christmas Eve, after taking her dogs for a walk.

After being put on a ventilator, the actress died on Sunday 3rd January 2021. The cause of death has not yet been made public. 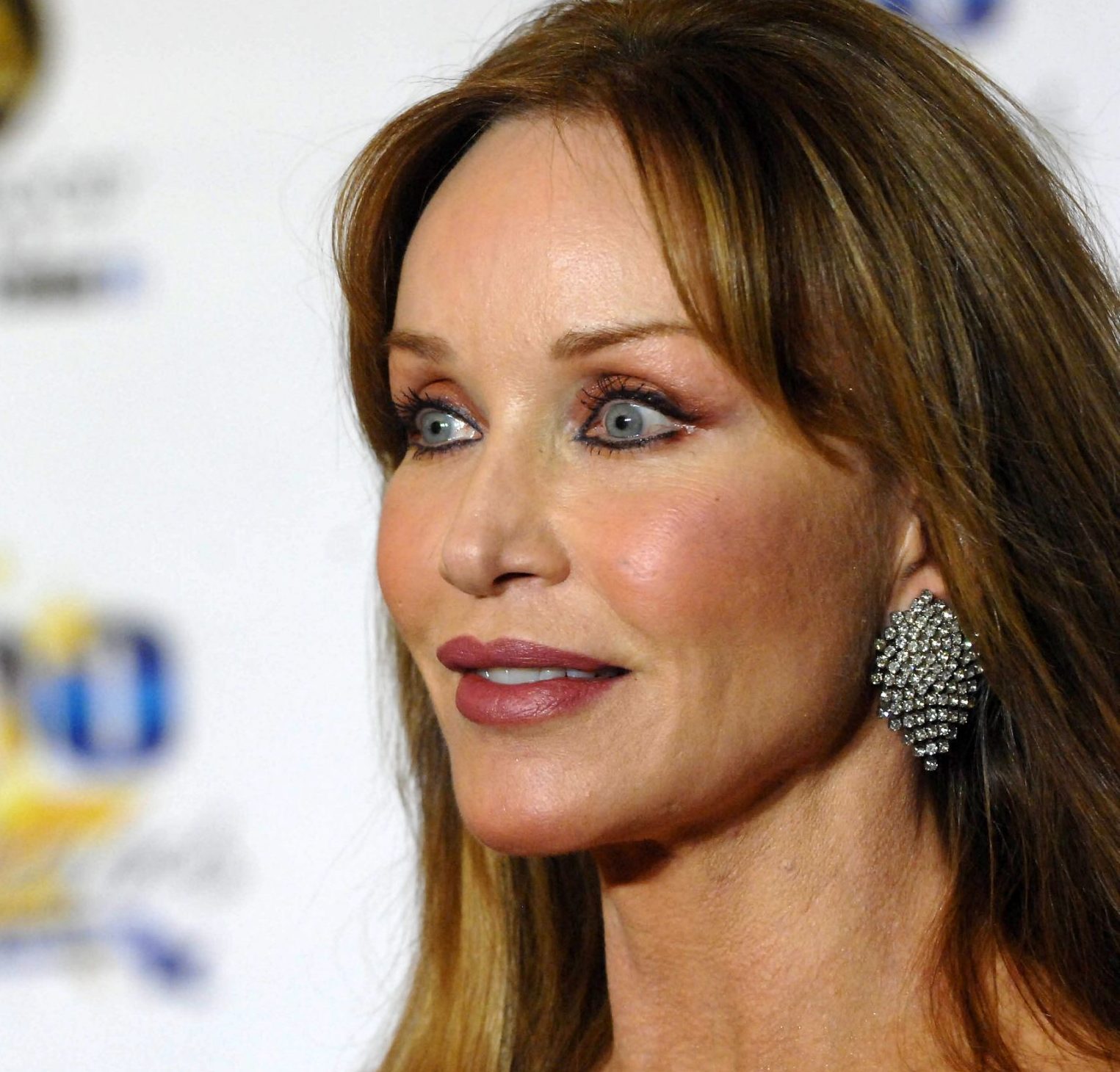 Born Victoria Leigh Blum in New York City on 15th October 1955, she initially worked as a model before adopting the professional name Tanya Roberts and breaking into acting in the mid-70s.

Roberts got her big break in 1980 when she was cast alongside Jaclyn Smith, Cheryl Ladd and David Doyle in TV hit Charlie’s Angels. She was the sixth actress cast as an Angel, and her season proved to be the show’s last. 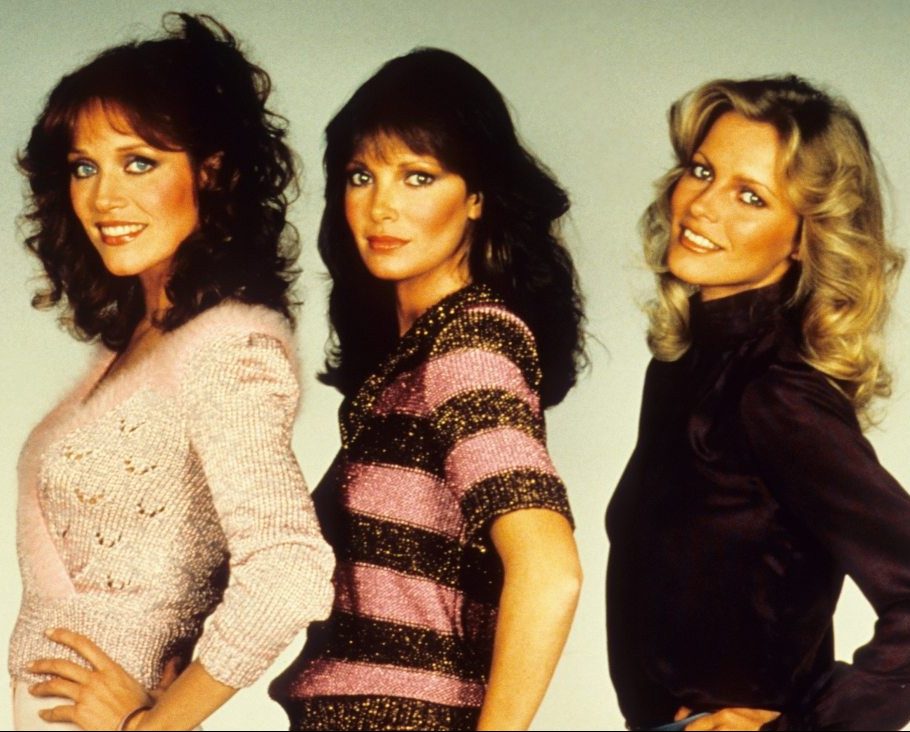 Roberts followed this with appearances on The Love Boat and Fantasy Island, as well as leading roles in such movies as The Beastmaster and Sheena: Queen of the Jungle.

However, the actress will always be best remembered as Stacey Sutton, the final love interest of Roger Moore‘s James Bond, in 1985’s A View to a Kill. 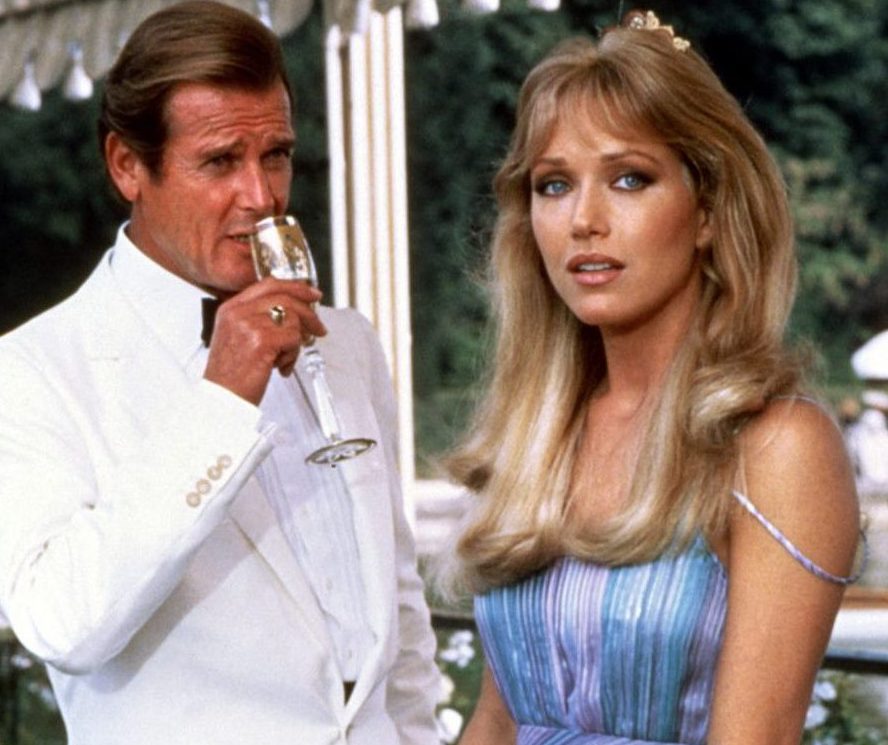 In the years since, Roberts got her most prominent acting work in a recurring role on sitcom That 70s Show.

Roberts’ husband Barry Rogers passed away in 2006; she never remarried and had no children. We extend our deepest sympathies to all who knew and loved her.