It seems Parma Violets, the traditional British sweet, are all the rage this summer season – at least with alcohol manufacturers. 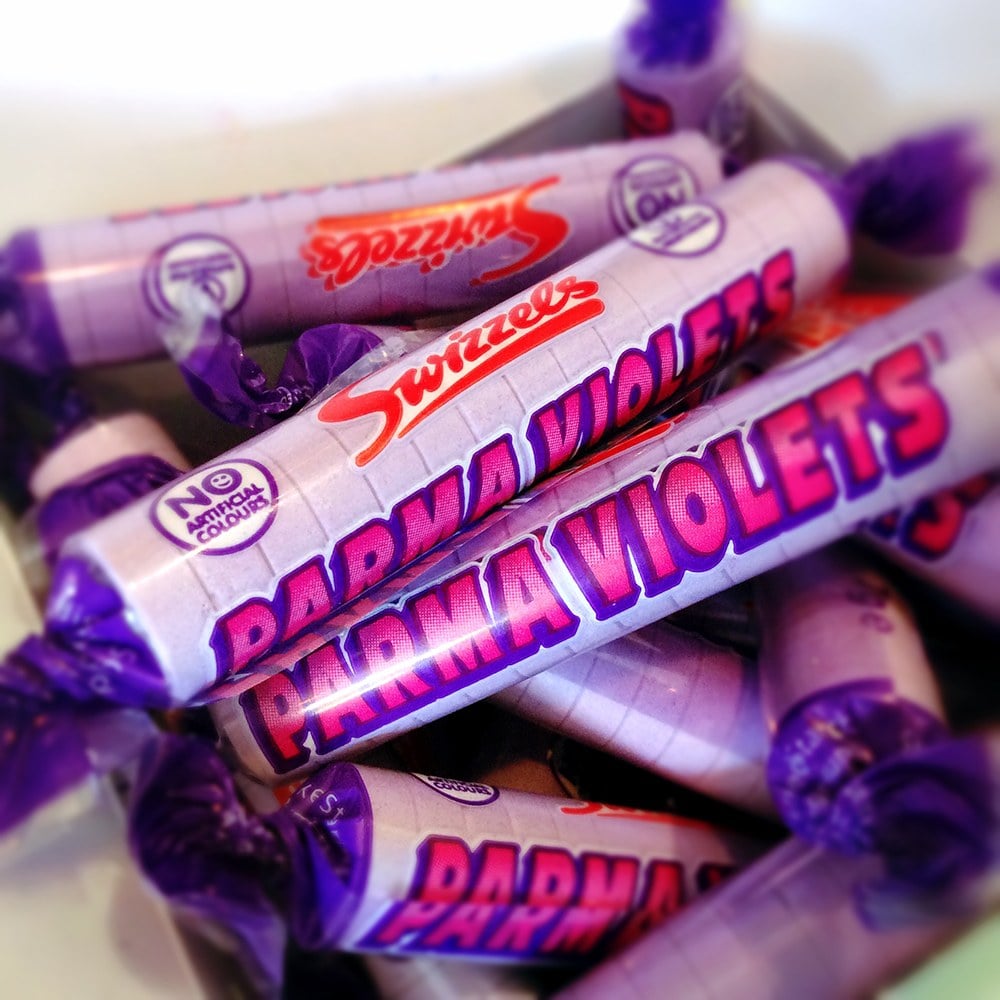 Just last week, it was announced that Aldi will begin selling a special Parma Violet-flavoured shimmer gin from next month.

Now, cider lovers have their own Parma Violet-flavoured beverage, in the form of a new special Brothers bottle. 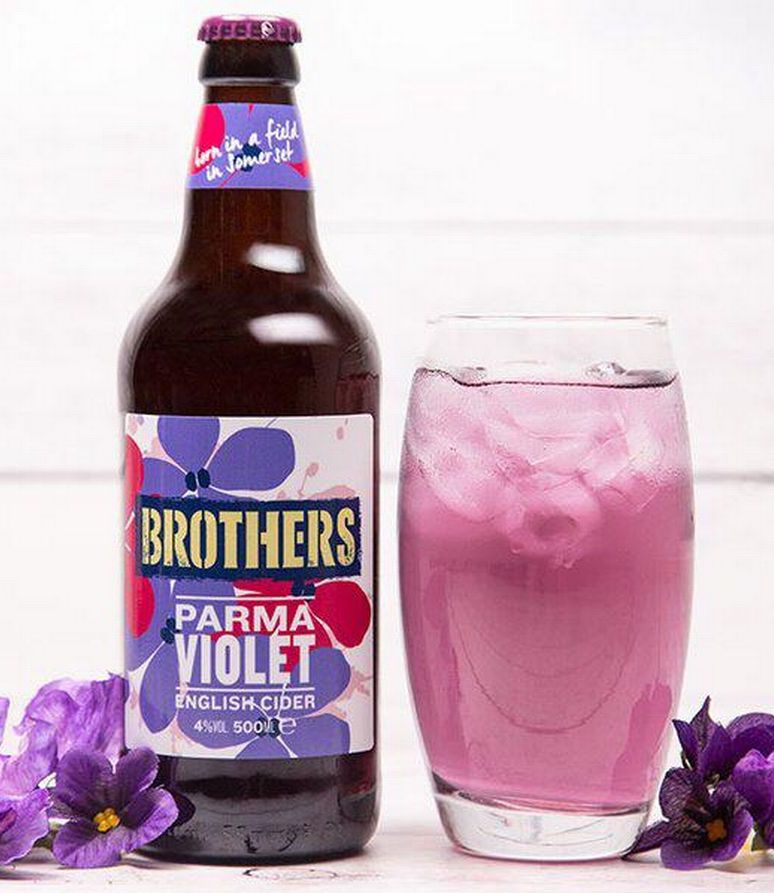 The ciders are already on the market, but if you’re looking to save money you might want to choose where you buy wisely. 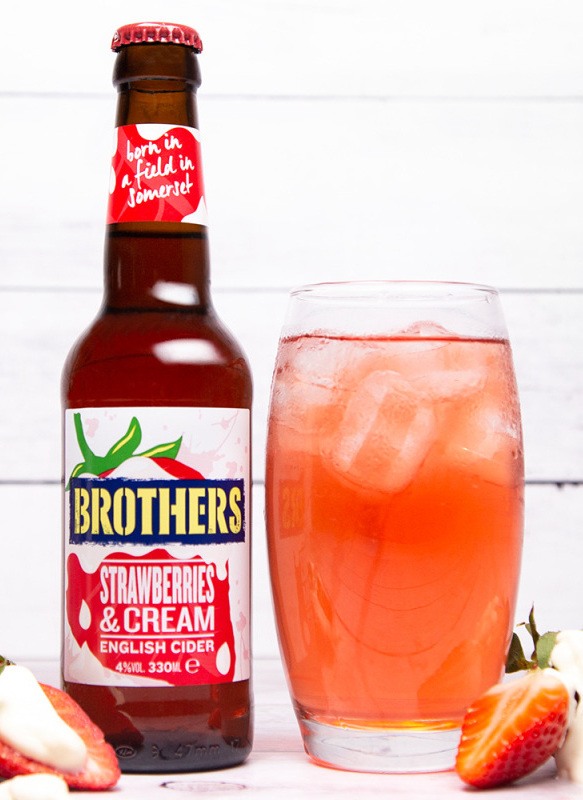 Whereas the Parma Violet and Strawberries & Cream ciders will set you back £2.50 in a Greene King pub, B&M has them in stock at a bargain price.

The new ciders, which have an ABV of four per cent, cost just £1.15 per 330 ml bottle at the bargain retailer. 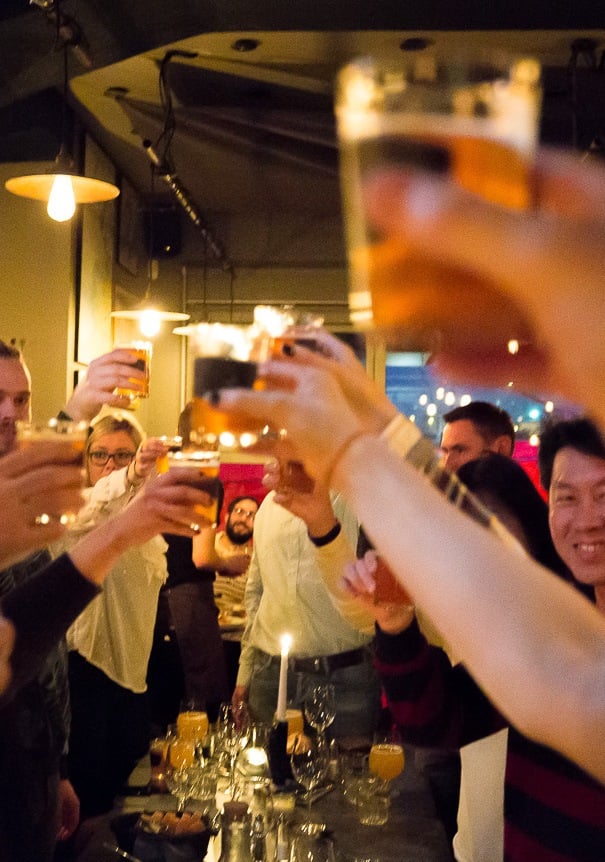 B&M are also currently selling five-packs of Rhubarb & Custard Brothers for just £5.99. Looks like it’s going to be a good summer for cider fans.