‘Blood Rain’ Is Forecasted In The UK Today

After an unprecedented February heatwave, Britain’s weird weather might be set to get even stranger today. 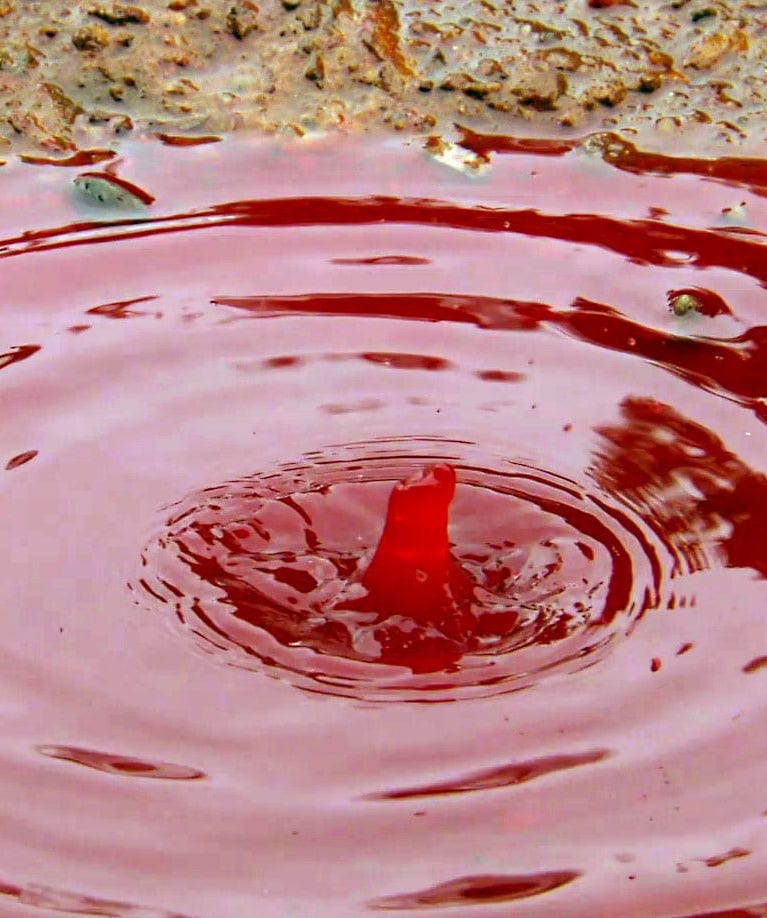 Bringing a biblical edge to what’s so far been a bizarre winter, the UK might be due a spell of ‘blood rain’ today.

Blood rain is a phenomenon thought to be caused by red-coloured dust becoming trapped in the water of rain clouds. 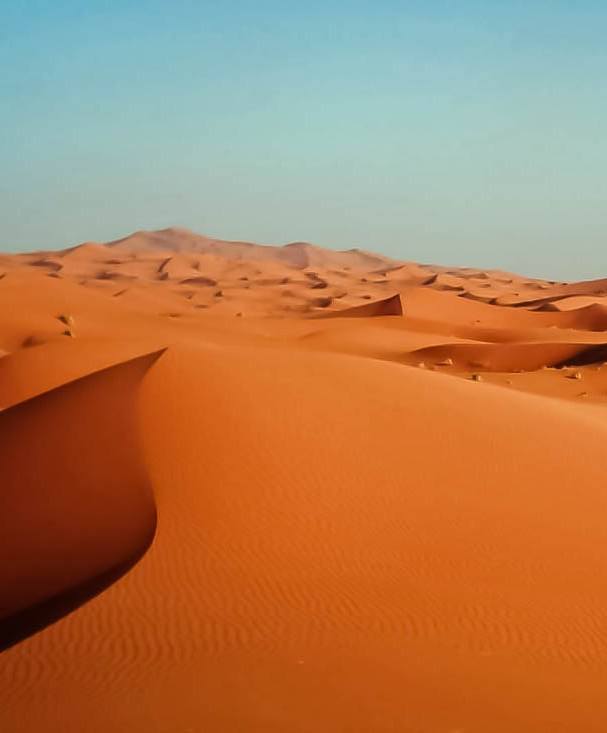 Today’s forecasted blood rain will come courtesy of winds blown across Europe to the UK from the Sahara Desert.

Having hung over Britain’s skies this past week, it’s thought the red Saharan dust, which has blown some 2,500 miles, will finally fall today. 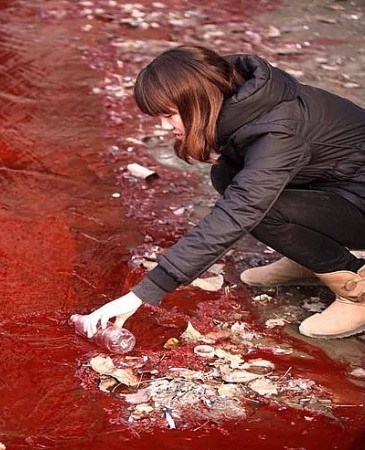 Met Office meteorologist Becky Mitchell told MailOnline: “Through satellite imagery we have been able to see the dust showing up, particularly across Scotland.”

Mitchell said that the dust had “hung around” because of high pressure in the UK over the last few days. 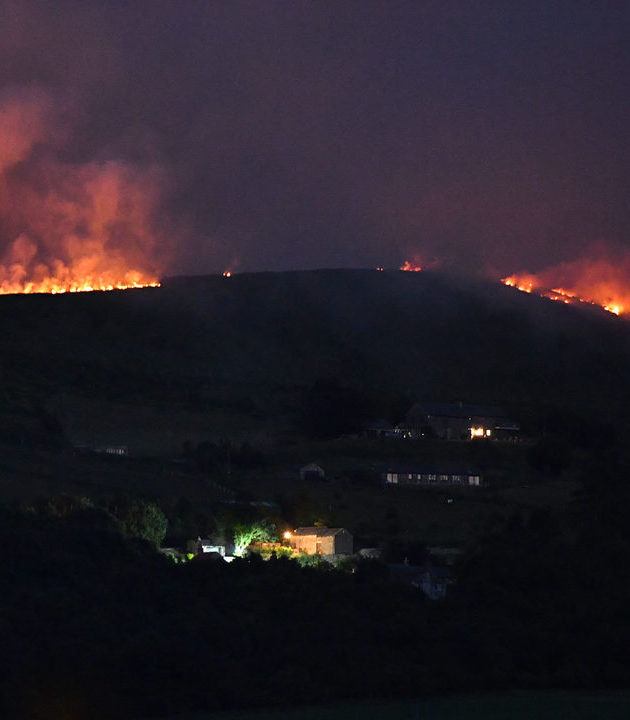 Thursday’s blood rain shower will follow a series of wildfires that firefighters have been forced to tackle across the country this week, after some unusually warm weather.

It also comes in the wake of yesterday’s so-called ‘toxic Wednesday’, when high levels of pollution from the Saharan dust cloud sparked a level-8 pollution alert from the Department for Food, Agriculture and Rural Affairs. 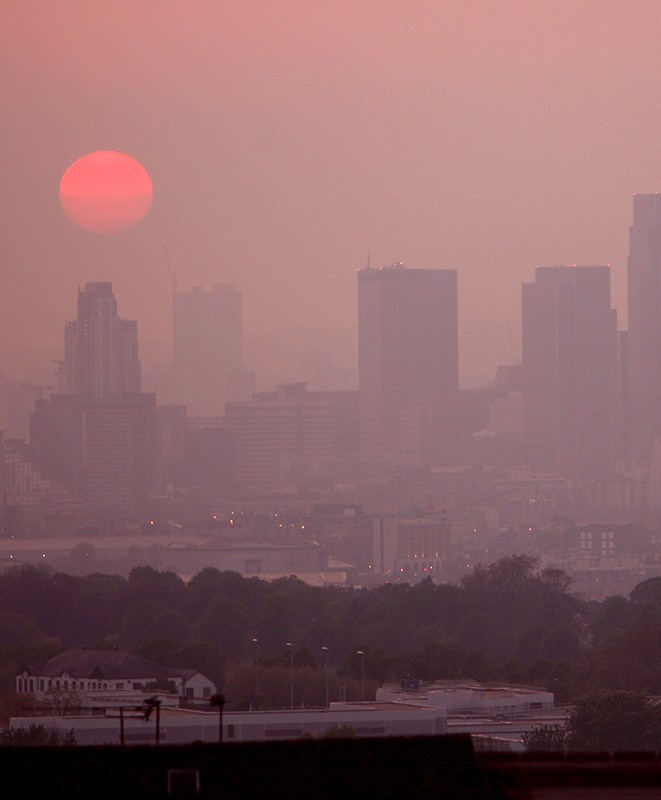 In times past, blood rain was a source of fascination for the more superstitiously-inclined, featuring prominently in such fantastical texts as the Iliad and the Bible.

Before the 17th century, blood rain was widely considered an ill omen. It was thought by many that the red-coloured water was actually blood.

But if you think, like us, storms are cool, check out the following images that prove nature really is in charge… What do you get when you cross a tornado with water? You get a waterspout of course.

Nature didn’t want you to see this terrifying snake-like monster taken off the Balearic Islands. Look at it twist and contort near the top. Terrifying. Nature wants to keep this side of itself a secret. It’s an angry state, but so beautiful at the same time! Luckily, someone was there to pap it anyway, so nature doesn’t have a choice. Look at the colours that these clouds are causing! The beautiful feint yellow to the left with the dark clouds looking like they’re stacked on top of each other like pancakes.

They look good enough to eat. Look how the clouds curve upwards like a wave, ready to crest and crash and tumble onto the beach. Only the bravest surfers would be able to take this on. Whoever lives here is about to get a face full of sand.

Nature doesn’t want you to see this because people in general don’t like having sand blown in their faces. If Donald Trump is going to build his wall, he should get nature to do it! Here, nature has formed a perfect wall using clouds alone. We’d like to see someone get over that!

Also look at the lovely deep blue above! Stunning. Look at how wonderfully ominous this looks, sweeping over the sea and towards the poor, unsuspecting sunbathers.

Actually…we think that they might suspect. It’s hard to miss this beast.

15. This Attack On Chicago Look at this horrible, unprovoked attack on Chicago. What has the city done to deserve this stunning barrage of lightning strikes?

Shame on you nature! We’re not letting this one go easily. Ooosh imagine being sucked up into this! We don’t think you’d end up in Oz…more likely just several hundred metres away in a messy pile in the field.

Shame on you nature for being so dangerous!

13. This Towering Inferno Of Lightning Look at this towering stack of clouds, riddled with lightning. We’re only sad that we weren’t there to witness this spectacle with our own eyes. If you thought that one was impressive, look at this one! It looks even better over the sea! It’s a wonder pyramid of cloud, charged with electricity.

Nature tried to keep this away from you by having it far out at sea, but it failed! More sand? We’re only recovering from the last lot that you dumped on us. Please stop now.

10. I’m Going To Disrupt Your Holiday Nature has no chill when it comes to ruining your holiday. It doesn’t care if you’re having a nice time on the beach or not, it will just roll in and spoil your lovely sun-fun.

But when it looks so good, who cares? I don’t. Have you seen anything more ominous looking in your life? No? We didn’t think so either. This storm looks like it could destroy everything in its path. The oranges, the blues, the greens! We’re not scared of you.

8. Aren’t Clouds Supposed To Be In The Sky? Nature is very confused here. Clouds are meant to be in the sky, but these are sweeping over land with absolutely no chill whatsoever.

It’s coming for you, and there’s no stopping it! It’s as though the devil himself has conjured up this fiery beast. Look how grey and black it is. Are these the plumes of smoke from Mordor? We think so. I mean, would you look at that! Where would you go? What would you do? You’d be dancing around the place avoiding being electrocuted to death.

Nature, you really are savage and you didn’t want us to see this but we’re seeing it anyway! What are these? I’ve never seen anything like it in my life. Is it the end of the world? Are the clouds going to drip like massive water droplets? I can’t cope.

4. You Mean This Has Happened More Than Once… So beautiful. So enchanting. So bubbly and friendly looking. Sorry but how thick is that bolt of lightning? That’s not normal?

Is this how the Grand Canyon was formed? Just pummelled with lighting? I think we’re staying inside from now on. This is all sorts of no. Lighting, ash clouds, volcano, fire. We’re done. Nature, you are one scary mother and we’re not surprised you didn’t want us to see these.