Yes you did read that headline correctly – there’s a disturbing new pet grooming trend taking over the internet and it involves lots and lots of glitter.

Apparently dog owners in America and Australia have started requesting that their dog’s balls be covered in edible glitter. Experts believe that the trend has arisen amongst owners who bring their animals to pet shows.

According to the Distractify website, the trend for glittering dog balls was first picked up on by an employee at the Royal Paws Pet Salon in High Point, North Carolina. 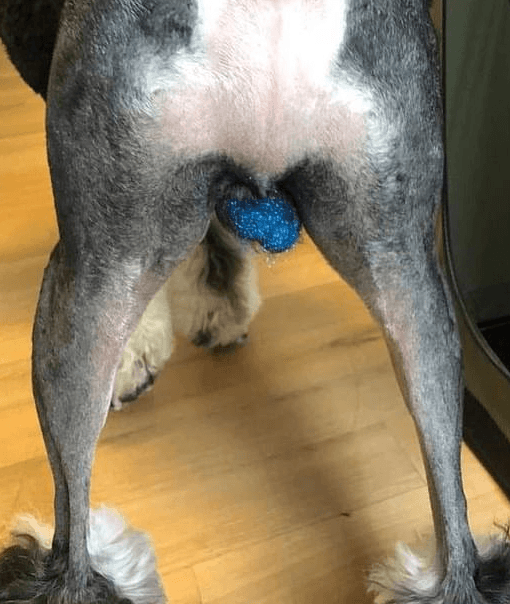 The salon wrote a Facebook post on Thursday announcing the bizarre new craze: “I just thought I would let everybody know the latest creative grooming trend is glitter balls.”

The post continued: “Please know that I love doing creative but, I will NOT be doing this. Posting for your entertainment.” 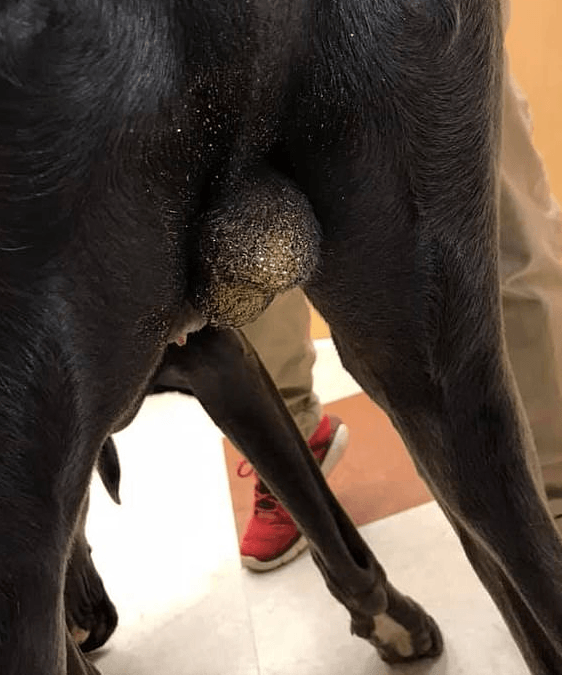 Some people have raised concerns about the safety of the glitter, but apparently the mixture is made out of glitter and corn syrup, which allows the shiny material to stick to the animal’s skin.

It’s not just the Royal Paws Pet Salon that has highlighted the trend.

Groomery Foolery, a page for professional pet groomers, has also shared images of dogs with glitter in private places. 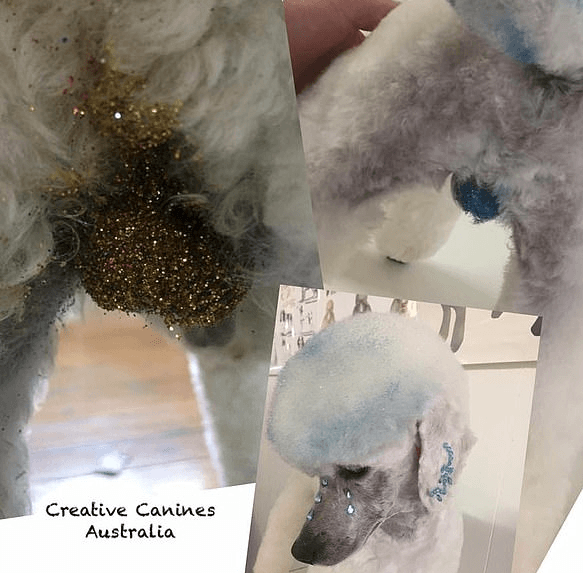 Of course, social media commentators had more than a few things to say about the ridiculous trend – with plenty of people despairing at the way some pet owners view their animals.

One person wrote: “I feel sorry for the dog. People will do anything to an animal and think it is funny. So bad.”

Another user named Matt had a few choice words for dog owners who choose to glitter their pets’ testicles: “This does show the level of irresponsibility pet owners use that they [would] rather have their dogs testicles dipped in glitter then have them neutered to control pet population.”

Of course, some people did see the funny side of the trend.

One user said that the glitter craze was ‘too funny’ while another said that it could work well at Christmas time if you fancied creating some ‘jingle balls’ for your dog.