Is there anything that reminds us of childhood more than Findus crispy pancakes?! They’re definitely in the same category as other favourites such as Angel Delight and alphabetti spaghetti.

And it seems as though executives at Birds Eye want to revisit their youth because the company has just announced that they’ll be re-launching Findus crispy pancakes just in time for Pancake day. 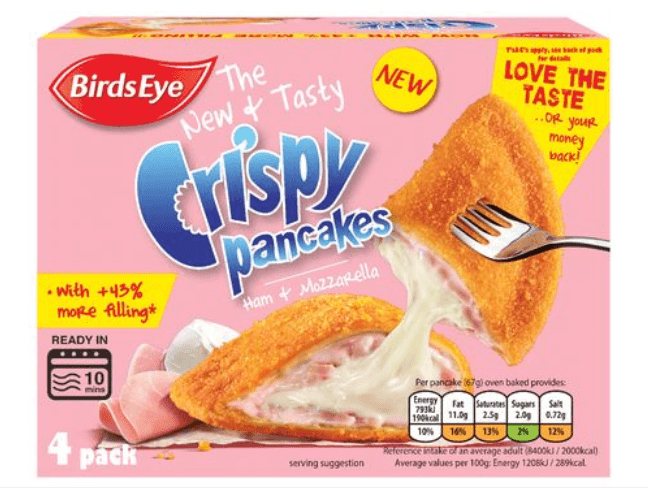 Eighties kids will remember that Birds Eye used to be known as Findus until they rebranded and they’re going to be introducing everybody’s favourite pancakes over forty years since the frozen food first launched in the UK.

Apparently you can find the crispy pancakes in the frozen food section at Sainsbury’s from today, with a pack of four costing only £1.75. Definitely worth the cost for a brief moment of reminiscing about your childhood days!

However, the pancakes will be coming in some different flavours instead, rather than the more traditional minced beef an onion offering. Birds Eye have released three different variations of the pancake and they all seem to revolve around cheese instead: Mozzarella, Tomato & Mozzarella, Ham & Mozzarella. 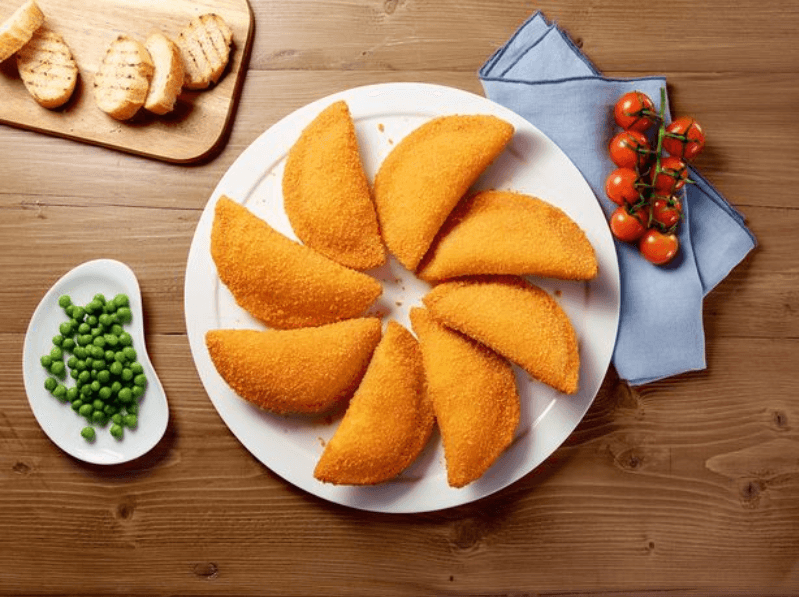 Instead of the slightly dodgy-looking frozen ingredients from the eighties, the company has ensured that each filling will be made using only premium mozzarella cheese and fresh tomatoes.

If you are still craving the beef pancakes though, Tesco are supposedly selling them for £1 a pack in their old-school packaging, just to get in on the Pancake day action.

Alessandro Solazzi is a Marketing Manager at Birds Eye and stated: “Findus Crispy Pancakes were an unforgettable part of childhood for many people living in the 70s, 80s and even early 90s. We want modern families to enjoy the same memorable mealtime moments. 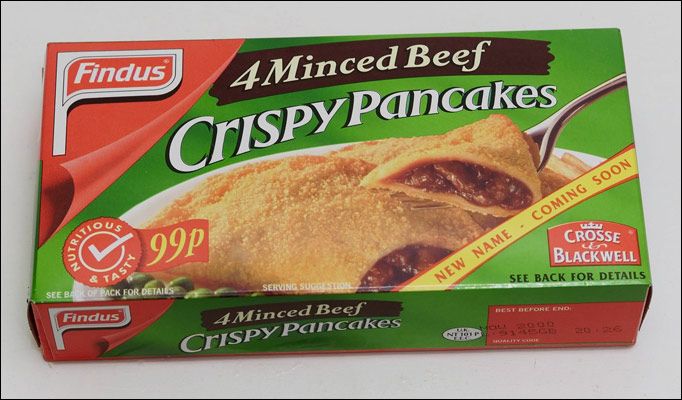 “The new Birds Eye Crispy Pancakes still have the iconic crunch of the breadcrumb coating but thanks to new recipes and extra filling they are oozing with delicious flavour. We’re so confident in the new taste that we are putting our money where our mouth is and allowing customers to claim their money back if they disagree.”

So why not go and buy yourself a pack of Findus crispy pancakes and remember better days when nobody was talking about Brexit and people used to play out after school? 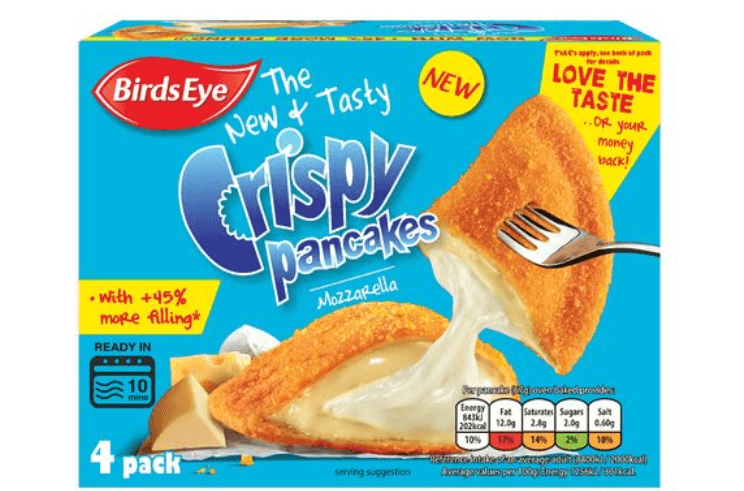