In 2018, James Corden hosted a live Q&A session for fans of The Late Late Show, imagining that audience members would ask him for behind the scenes info or maybe even dig for some juicy celebrity gossip. Instead, the show was derailed when an audience member innocently asked: “Was Billy Zane in The Mummy?” 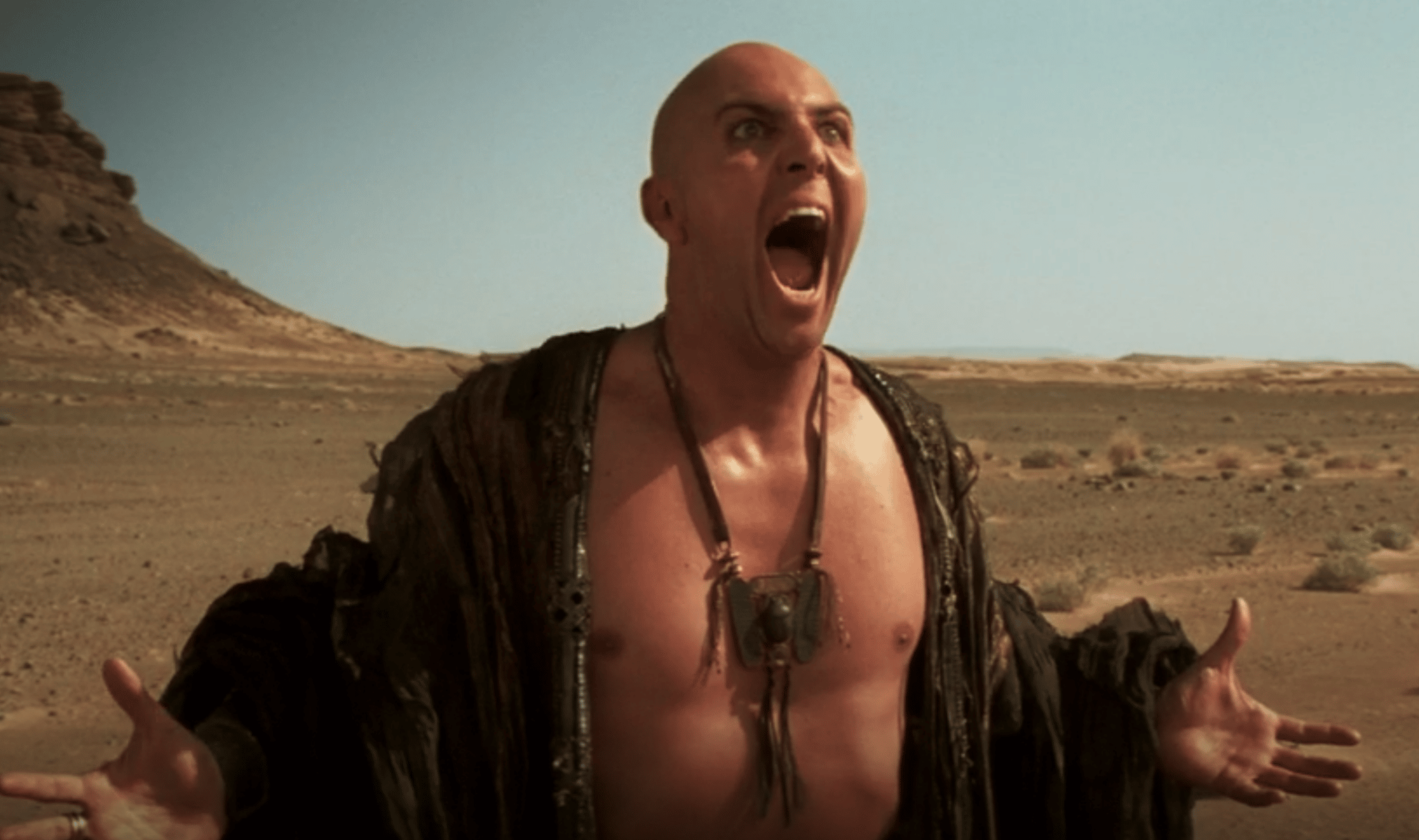 Billy Zane and Arnold Vosloo being mistaken for each other to this day might be the fault of nothing more than unfortunate timing. Zane’s career can be split into two distinct eras: pre- and post-hair, the latter of which happened to line up perfectly with the release of The Mummy in 1999.

Zane had a full head of hair for his debut performance as Match in 1985’s Back to the Future, but was already visibly balding when he delivered his breakout performance as Hughie Warriner in 1989’s Dead Calm. By the mid-90s, when he starred as the title character in superhero movie The Phantom (1996) and as rich guy villain Cal Hockley in Titanic (1997), Zane had taken to wearing a wig for his roles. 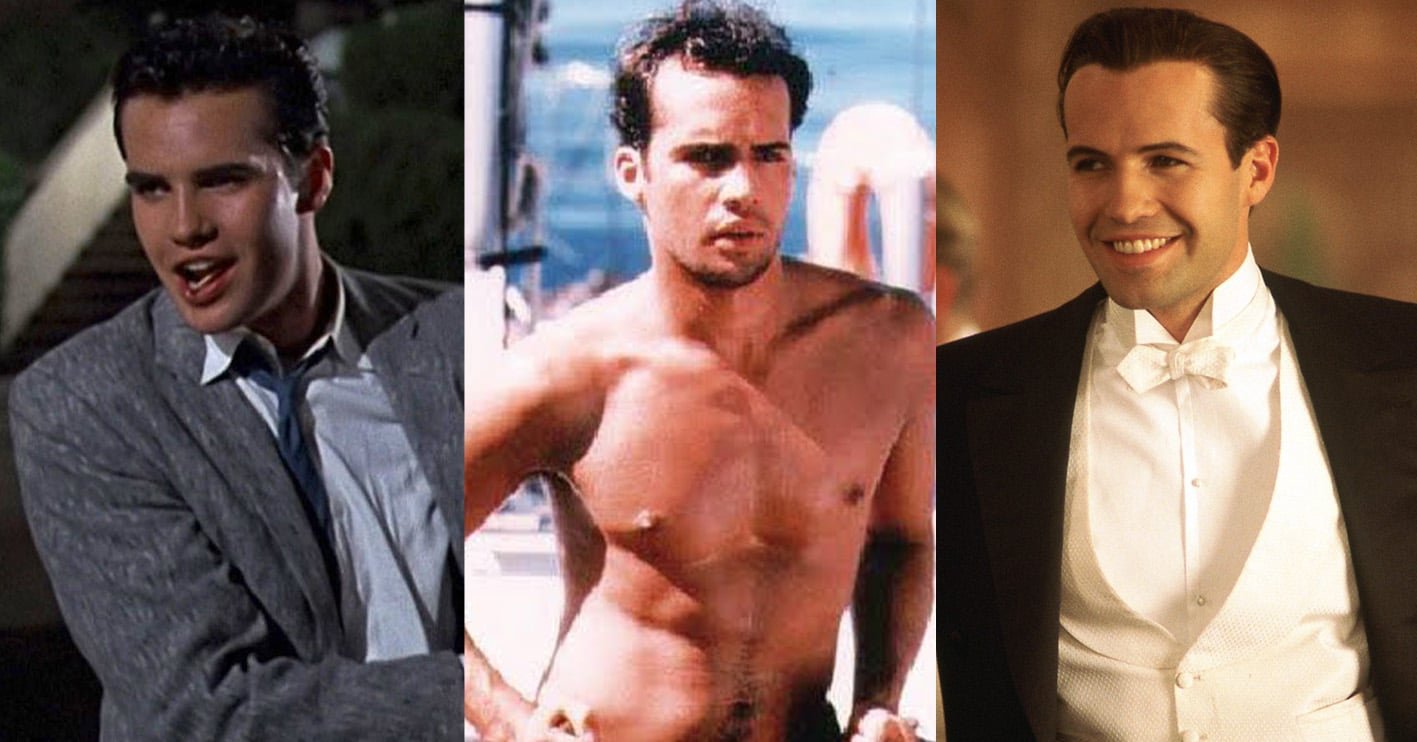 Sometime in the late 90s, Zane decided to take the plunge and commit to the shaved head, a move that gave Zane a distinct look in a period before the all-over buzz was commonplace (particularly where movie stars were concerned). Very quickly, Zane’s smooth and shiny dome became his signature look.

Unfortunately for Zane, he became known for this new low maintenance hairstyle around the time that The Mummy (1999) and The Mummy Returns (2001) made a star of the similarly bronzed and bald Arnold Vosloo. 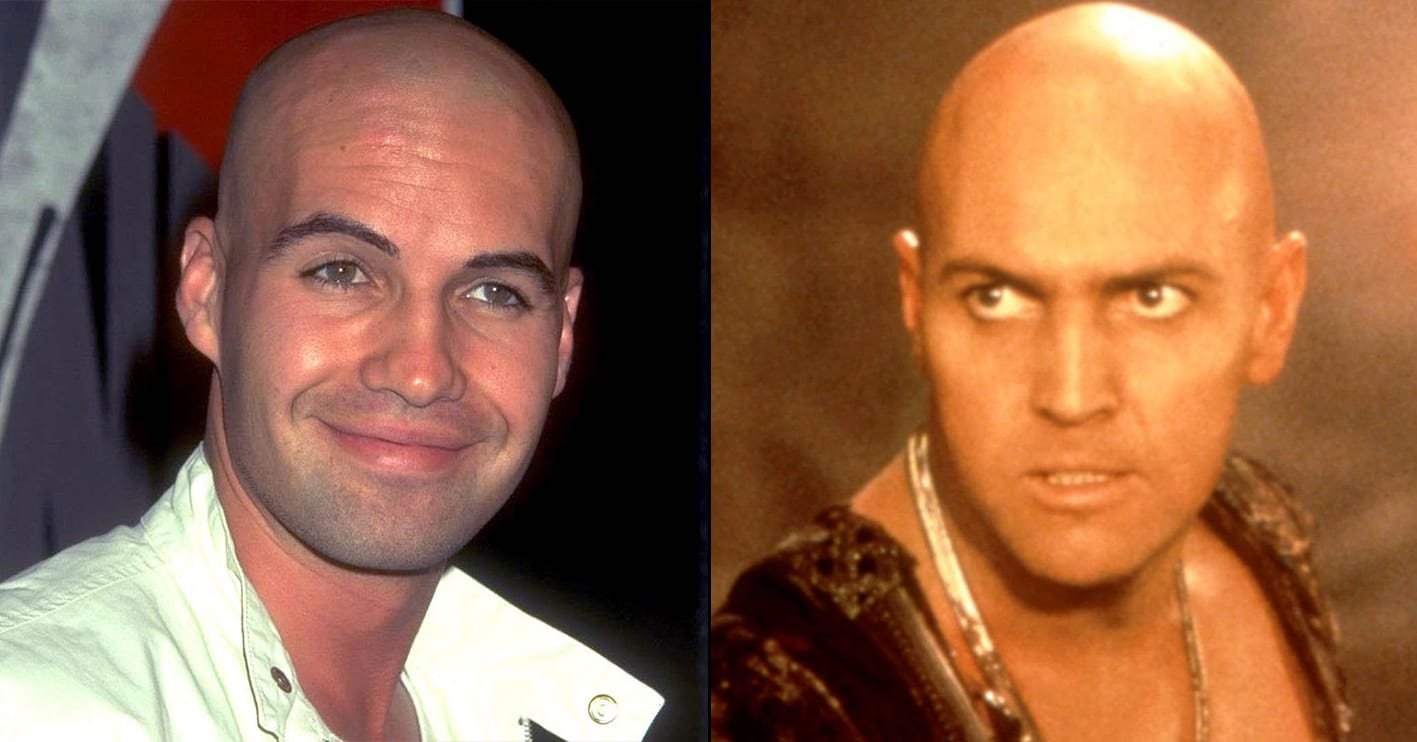 Ever since Vosloo played the villainous high-priest Imhotep in the two Mummy movies, people have confused him, a South African-American, with Zane, an American of Greek descent.

Zane has even found himself being praised for his work on The Mummy by several well-meaning fans. When asked what he’s most recognised for in a 2016 interview with Complex, Zane responded: “I either get The Phantom, Titanic – certainly Zoolander. Demon Knight, people love… And I get the Mummy, which I absolutely have nothing to do with. I’m not the Mummy. It’s a wonderful actor named Arnold [Vosloo]. I need a, “I’m not the Mummy” T-shirt.”

Happily, Zane has always remained in good humour about the continuous mix-ups. Currently, Zane’s Twitter bio reads simply “Not The Mummy. Bad on boats”, the latter a reference to his role in Titanic. 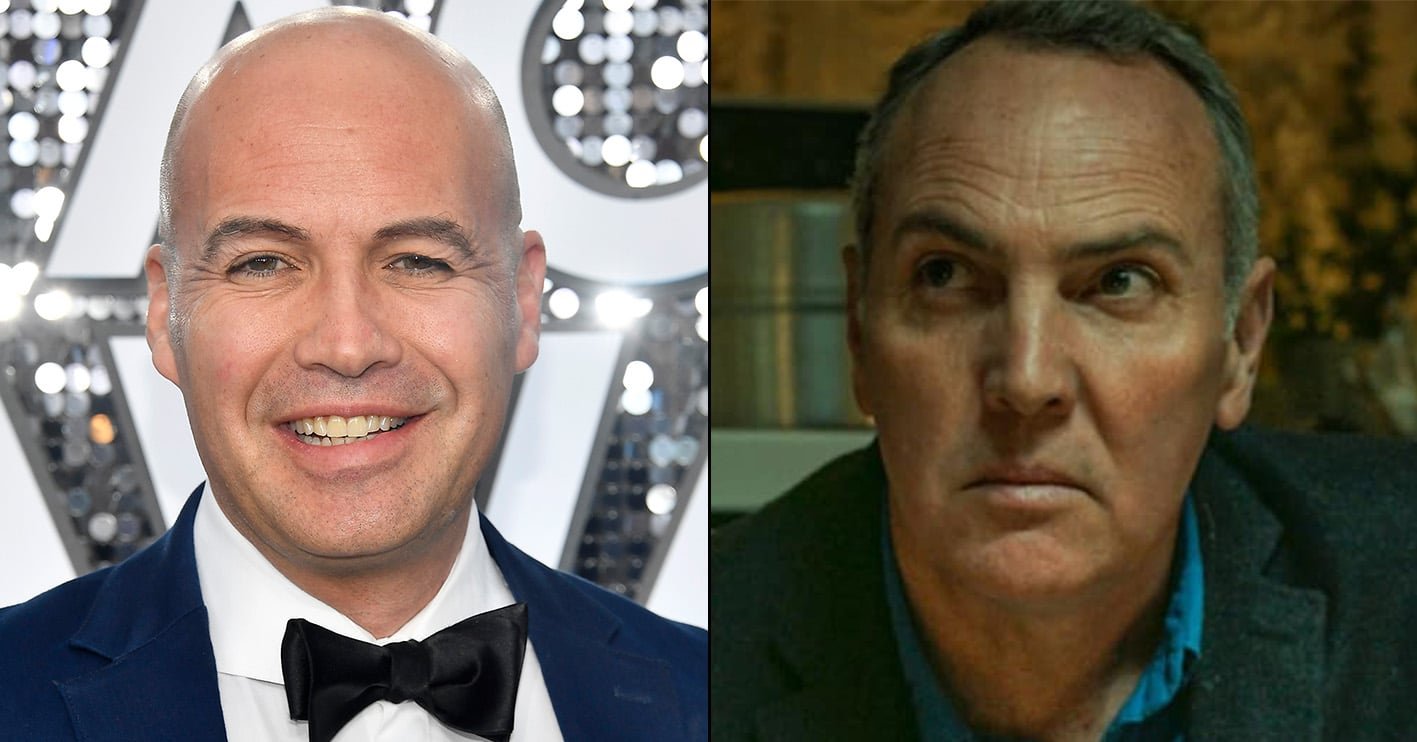 Today, Zane and Vosloo look rather different, with Zane having stuck to the bald look and Vosloo having since grown his hair out again post-Mummy. This hasn’t stopped fans confusing the two, however, and Zane isn’t the only one who’s been affected by people’s inability to tell him apart from Vosloo.

Vosloo has also had to deal with members of the public mistaking him for Zane, though thankfully like Zane he’s been able to take it all in good fun.

In a 2005 interview with Entertainment Weekly’s Lynette Rice, Vosloo addressed the comparisons: “People tell me I look a lot like an actor called Billy Zane. So in the beginning of my career, I got: ‘Were you in the Titanic?’ I’d say ‘Of course, of course!'” 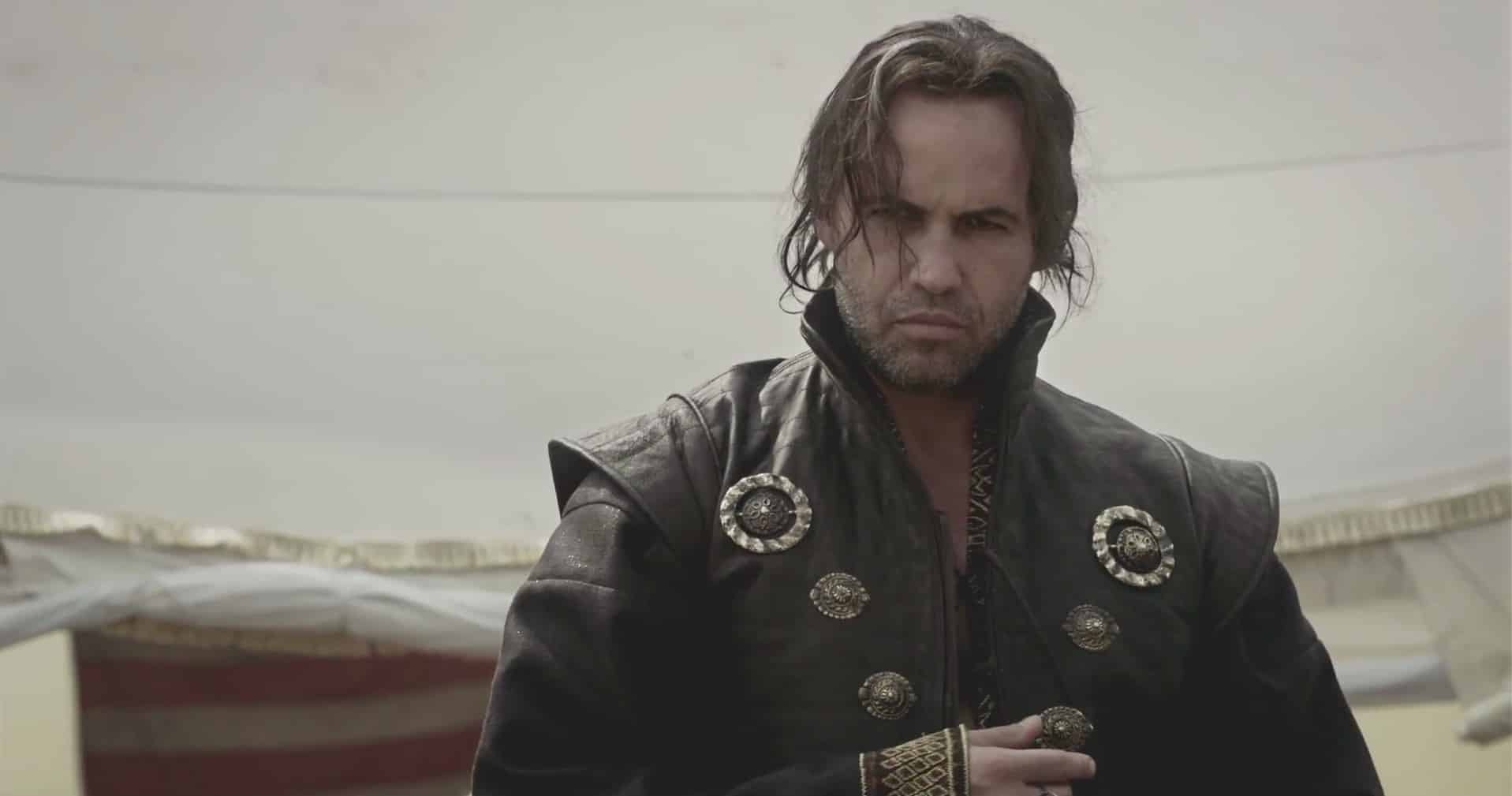 Of course, Arnold Vosloo was not in Titanic, just as Billy Zane was not in The Mummy or The Mummy Returns. However, Zane has since become part of the Mummy universe: In 2012, Zane appeared in Mummy spin-off sequel The Scorpion King 3: Battle for Redemption.

In the film, a direct-to-TV action fantasy, Zane plays the villainous King Talus. In a shocking twist, Zane plays Talus not with his signature chrome dome but with a long, flowing black wig – meaning Zane’s Mummyverse character could never be confused for Vosloo’s Imhotep.