Biggest Food Fads Of The 1980s

There were many fads during the 1980s, in fashion, in music and in films. Food was no exception. Some things just really seemed to take off in the 1980s.

It was a time when ranch dressing moved beyond just something you’d put on your salad and everyone was loving raw fish after seeing it featured in The Breakfast Club and eaten by Charlie Sheen in his swanky new apartment.

Let’s take a look back at the 12 biggest food fads of the 1980s. Are there any that you think we should add on there? Let us know. 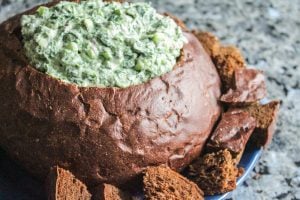 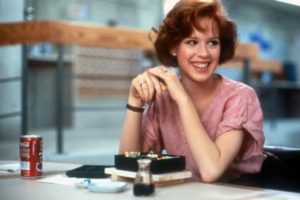 Sushi is nothing new, and it definitely wasn’t invented in the 80s…but the 80s made it ‘cool.’ Just think of Molly Ringwald taking out her sophisticated sushi lunch in The Breakfast club, or Charlie Sheen making fresh sushi in Wall Street. 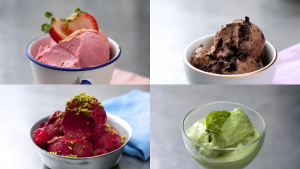 This was the health food alternative for ice cream, but the joke was on us. Most of it was loaded with sugar, especially with all those extremely sweet toppings. 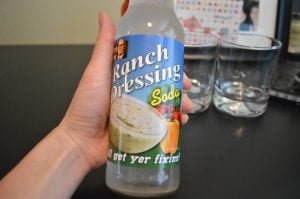 Ranch dressing was all the rage in the 1980s, and it was no longer just for salad! The flavour found its way onto chips, crackers and onto chicken wings. The stuff was everywhere in the 1980s. 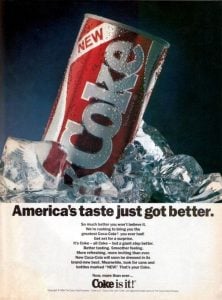 Perhaps no other major global food and drinks brand has messed-up as big as Coca Cola did in 1985. After market research and pollsters which were sure to guarantee success, Coca Cole launched ‘new coke,’ a ‘new and improved’ recipe. No one liked it. There was a big campaign to get it reverted back, and the campaign won. Coca Cola admitted that it made a big mistake.

The cereal isle in the 1980s was quite an interesting place. Every cartoon, TV show and celebrity had their own brand of sickly sweet, weird coloured cereal. We can’t begin to imagine the amount of e-numbers in them. 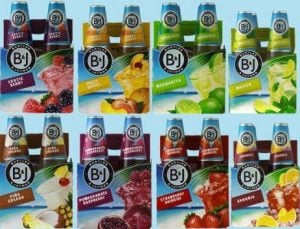 The product line is well remembered for its folksy television commercials, created by Hal Riney, which ran from 1984 to 1991. Two older gentlemen characters, Frank Bartles and Ed Jaymes, sat on a front porch and related their new discoveries or projects on which they were working. Everyone remembers have 1 or 2 (or three) of these on an evening.

These were made popular due to them being E.T’s favourite sweet. Elliot left a trail of Reece’s Pieces for our favourite alien. The film originally tried to strike a deal with M&Ms, but they dropped out after they weren’t allowed to see a final draft of the script. 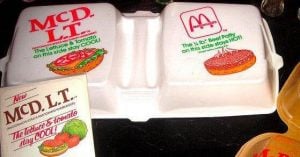 This was a burger with lettuce and tomato…definitely not a groundbreaking idea. The packaging promised veggies would be crisp and the bun wouldn’t be soggy. Yeah right… 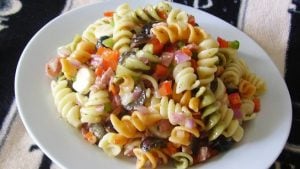 A bit like the bread-bowl…if you could put pasta in something, then it would be guaranteed to have pasta in it. Pasta salads were all the rage, especially the tri-coloured version. 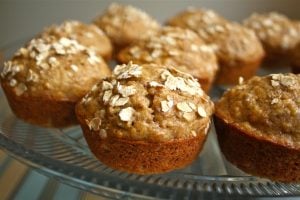 Bran was another of those health foods that was added to everything. Bran muffins particularly come to mind. All this talk of food is making us hungry. 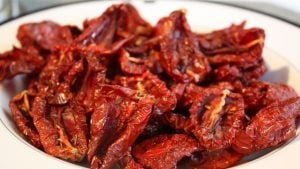 Again, these beauties were nothing new, but everyone in the 80s seemed to love them. Tomatoes clearly taste better when left out in the sun to ferment and go insanely sweet with a very strong, overbearing flavour. Yum!