EastEnders fans have been going crazy over the random appearance of actress Laila Morse, aka Big Mo, in the latest trailer for the new Hellboy reboot.

Morse is now 73 years old and is best-known in the UK for playing the matriarch of the Slater family in the gritty London soap. However, the ‘Enders actress recently bagged herself a cameo in the upcoming Hellboy reboot, which stars David Harbour of Stranger Things fame.

In the trailer, Hellboy can be seen arriving at a fish and chip shop in central London. He’s not peckish – the chippie is actually a front for a top secret HQ, and Laila is standing behind the counter ready to vet anyone who wants to enter.

The actress doesn’t flinch at Hellboy’s bizarre appearance (he does have a red face and weird horns after all). Instead she says “Oi, I need some ID love.”

Hellboy then turns and asks: “Are you serious?”

Morse reappears at the end of the trailer, brandishing a machine-gun(!) and firing like a madwoman at an unknown target from behind the counter of the chippie.

It’s definitely worlds away from her role as Big Mo!

Of course, EastEnders fans couldn’t get over the cameo and instantly took to Twitter to share their amusement.

One user wrote: “Can’t wait for america to be confused as to why were all obsessed with laila morse’s character in #hellboy #bigmo”. 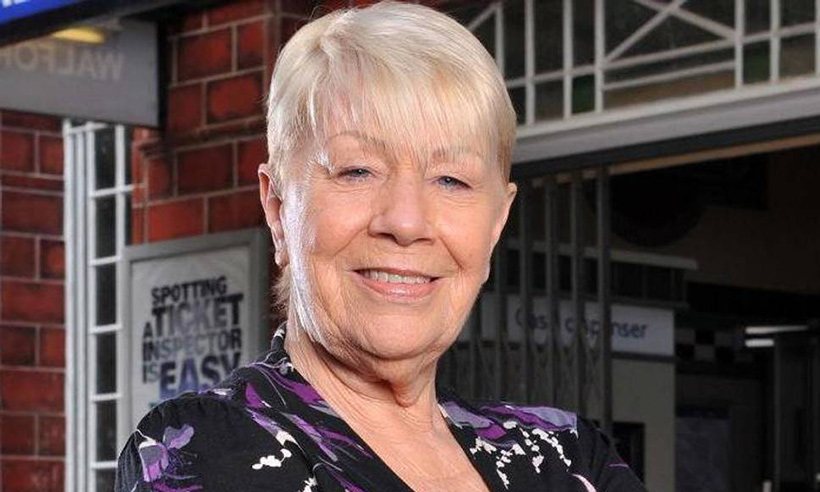 Another wrote: “What an oddity that Mo Harris (Laila Morse, Gary Oldman’s sister) from #Eastenders is in the movie? Wonder if she’ll slap Hellboy about Albert Square?! #Hellboy #HellboyMovie”.

A third agreed, writing: “So i was always going to see the #Hellboy reboot but seeing big mo from eastenders has sold it more than I thought possible.”

Meanwhile a fourth tweeted: “Im literally obsessed with this! I want Eastenders to take this kinda turn! Big Mo’s single handedly got me so excited for the new Hellboy movie #BigMo #Eastenders #Hellboy.”

Yet more people were amused by the fact that Laila is actually the sister of Oscar-winning actor Gary Oldman. 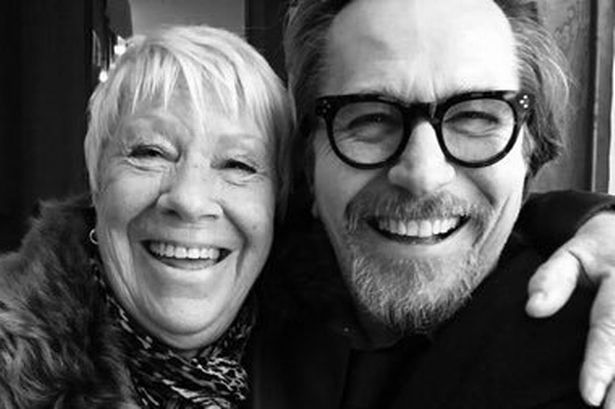 One wrote: “I know the woman with the white hair in the fish ‘n’ chip shop in the #Hellboy trailer. It is Laila Morse. She’s Gary Oldman’s sister!”

Another tweeted: “I think people forgetting… Big Mo is GARY OLDMAN’S sister. #Hellboy” while a third shared: “People just discovering that Lalia Morse (Big Mo from Easties) is Gary Oldman’s sister and is in the new #Hellboy movie has made my morning already.”