Big! What Gossip Was Inside This Showbiz Magazine in 1995? 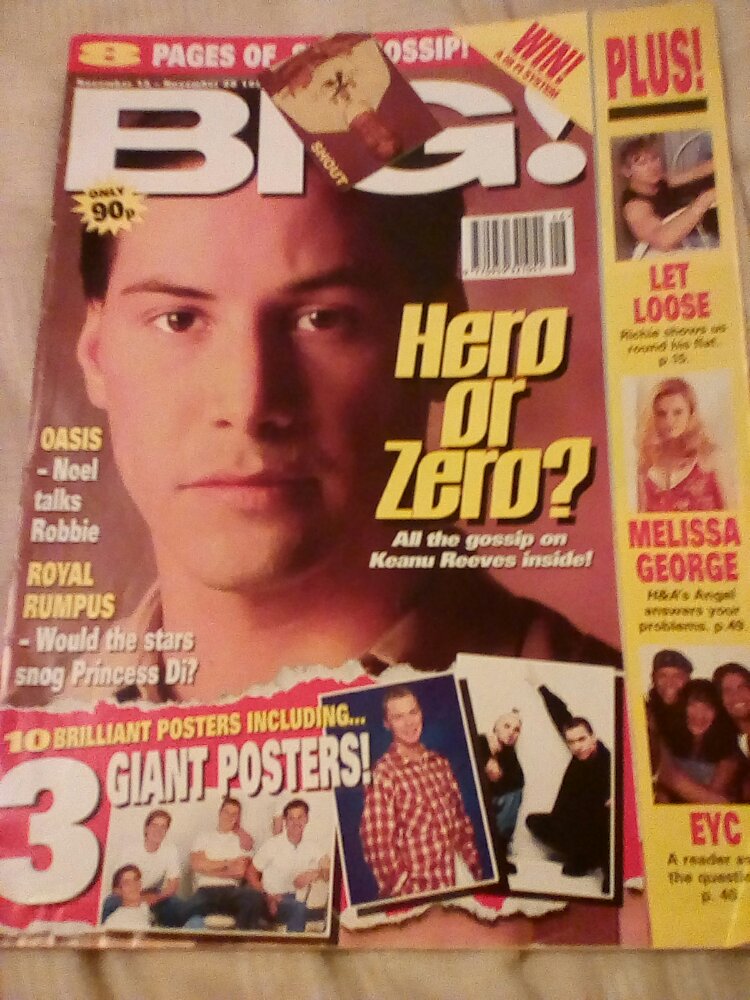 Big Magazine! It was in the same gang of magazine’s such as Smash Hits! But with Big, it focused more on films, TV, Movie stars, celebrity gossip and there was always plenty of glossy posters! There was music news, interviews, but not loads! So for girls in the 90s it was quite common to buy both Big and Smash Hits, to get your full fill of news from the world’s of film, TV, music, gossip, interviews! Remember this was way before the days of the internet! Our news came in magazines!

Big was published every two weeks. This issue from 1995 cost 90p! With Keanu Reeves on the cover and a tonne of other celebs inside from the 90s! 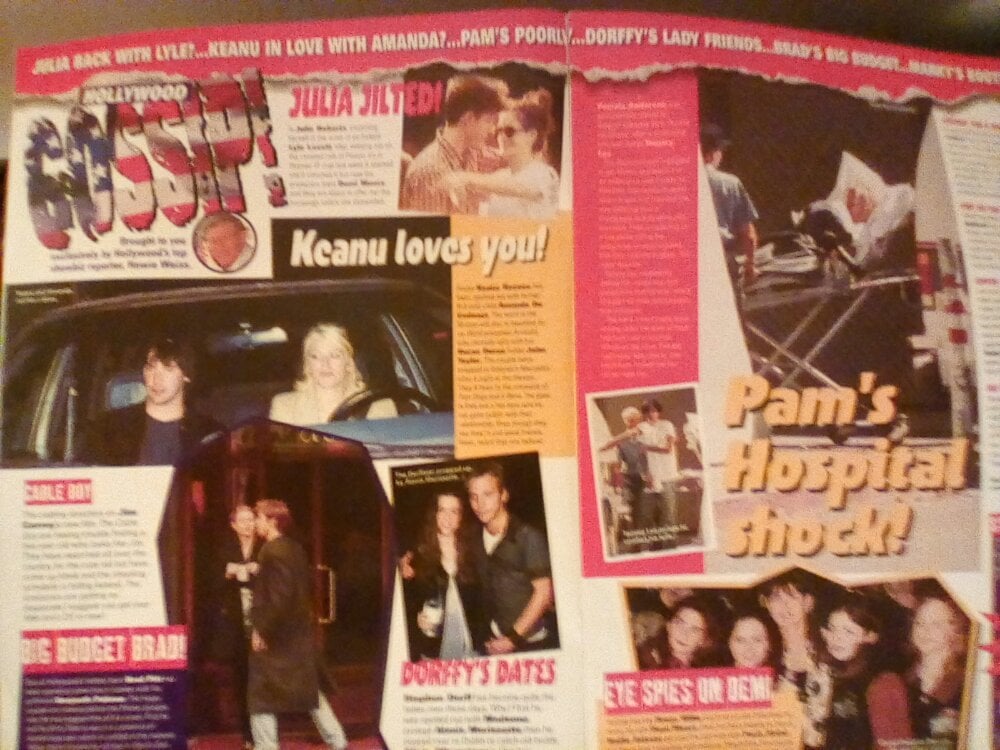 Hollywood Gossip! Showing Brad Pitt with his then girlfriend, Gwyneth Paltrow, in London! Pamela Anderson was still married to rocker Tommy Lee! Julia Robert’s had been spotted in the arms of her ex husband, Lyle Lovett! A fix of Hollywood gossip always went down well! 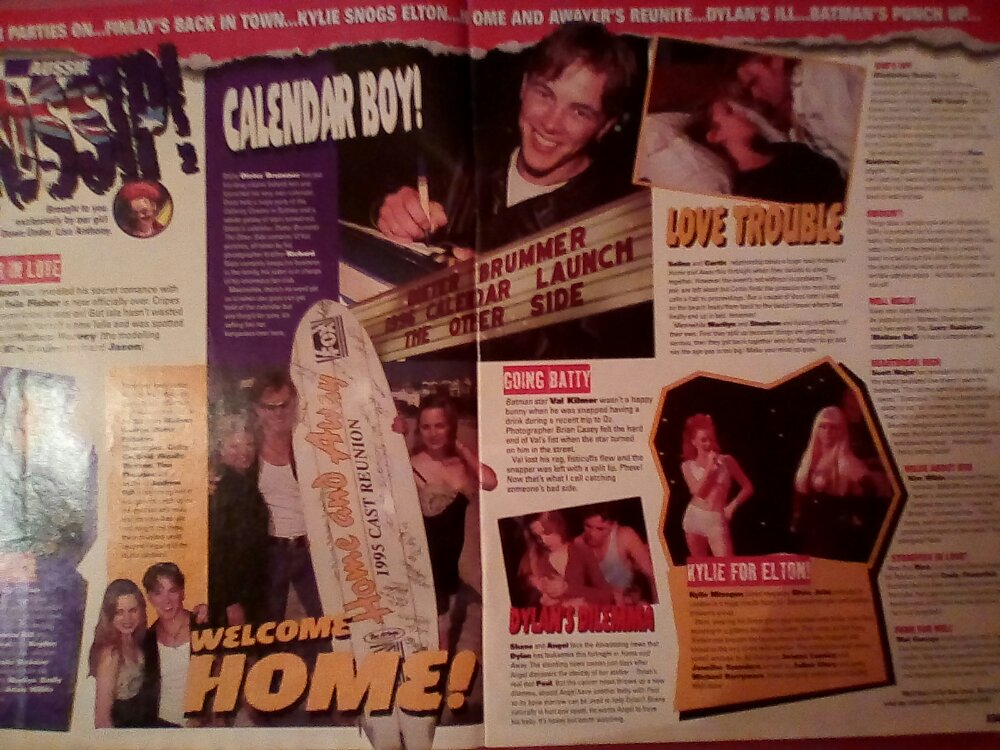 Yes there had to be all the Australian gossip too! The soaps stars from Home and Away, and Neighbours, were hugely popular! The boys especially were hearts throbs for many teenage girls! In 1995 the soap star of the moment was Home and Away’s Dieter Brummer, he had just launched his own calendar!

The Home and Away gossip was about the love life of Curtis and Selina! Neighbours was about to have the return of Lucy Robinson! (The third Lucy Robinson, played by Melissa Bell) While Stonefish had developed a crush on Cody! 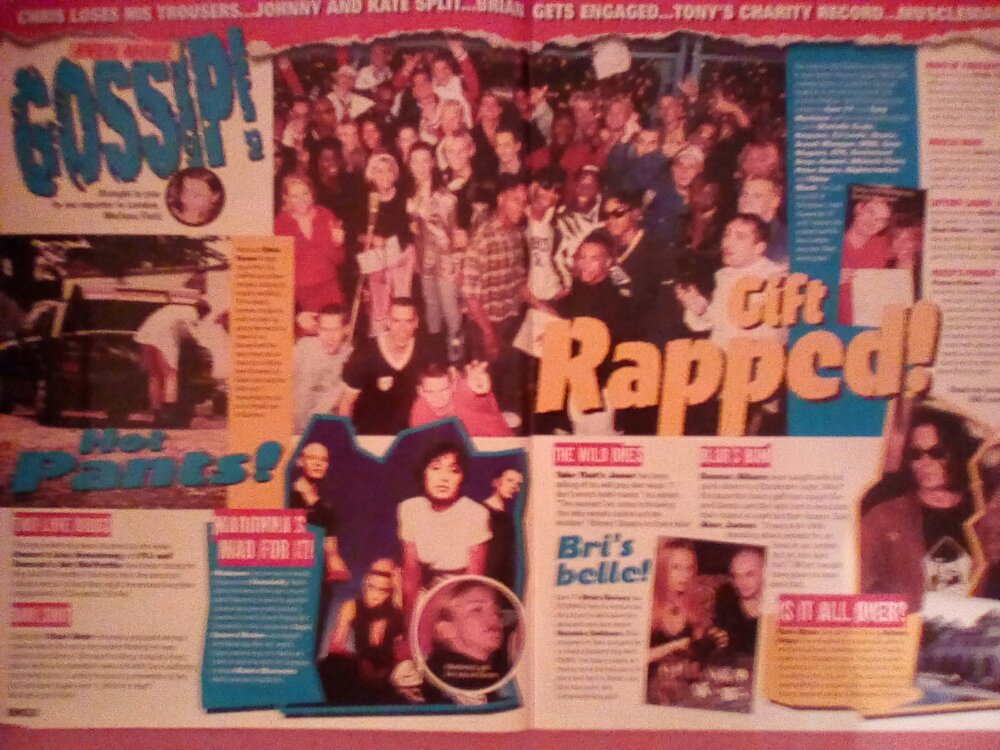 Naturally all the Brits gossip too! The group pic is popstars who were involved in a Christmas single for the charity, Childline. Which included, Ultimate Kaos, EYC, Dannii Minogue, Michelle Gayle, East 17 and Sean Maguire!

Kate Moss and Johnny Depp had just split up! It also says Ant McPartlin and Deuce’s Lisa Armstrong, have been dating for six months! 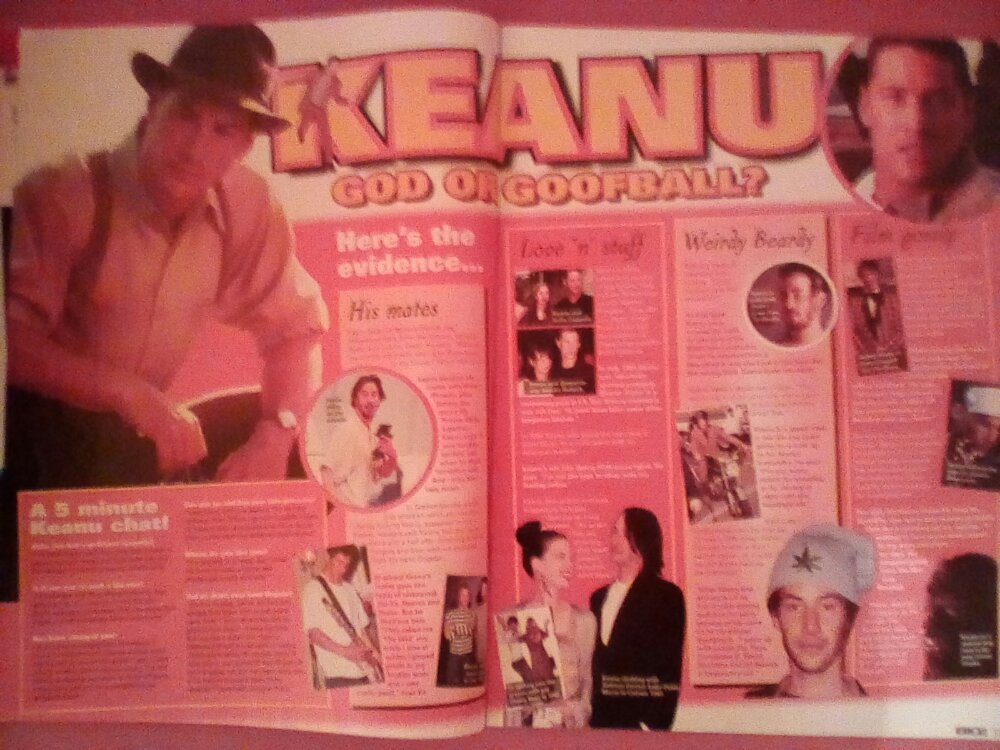 The Keanu interview! Back in the day’s when he lived in hotels, played in his band, Dogstar, and he was one very sought after actor, after the huge success of Speed!

Keanu is Hawaiian and means, ‘cool breezes over the mountain’

He is into motorbikes and has had many speeding to tickets! He occasionally goes gym! But for Speed, he trained hard for two months, to pump up his muscles for the role! 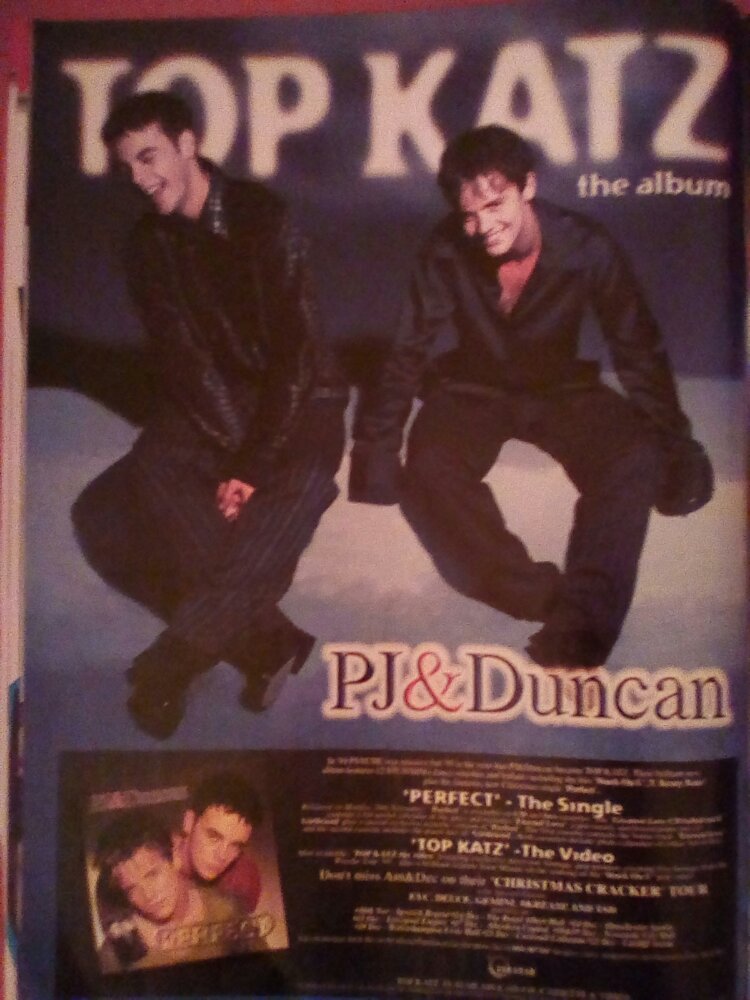 It’s PJ and Duncan! Or Ant and Dec! In their singing days! Top Katz, the album was released! You could also catch the boys on their, Christmas Cracker Tour! 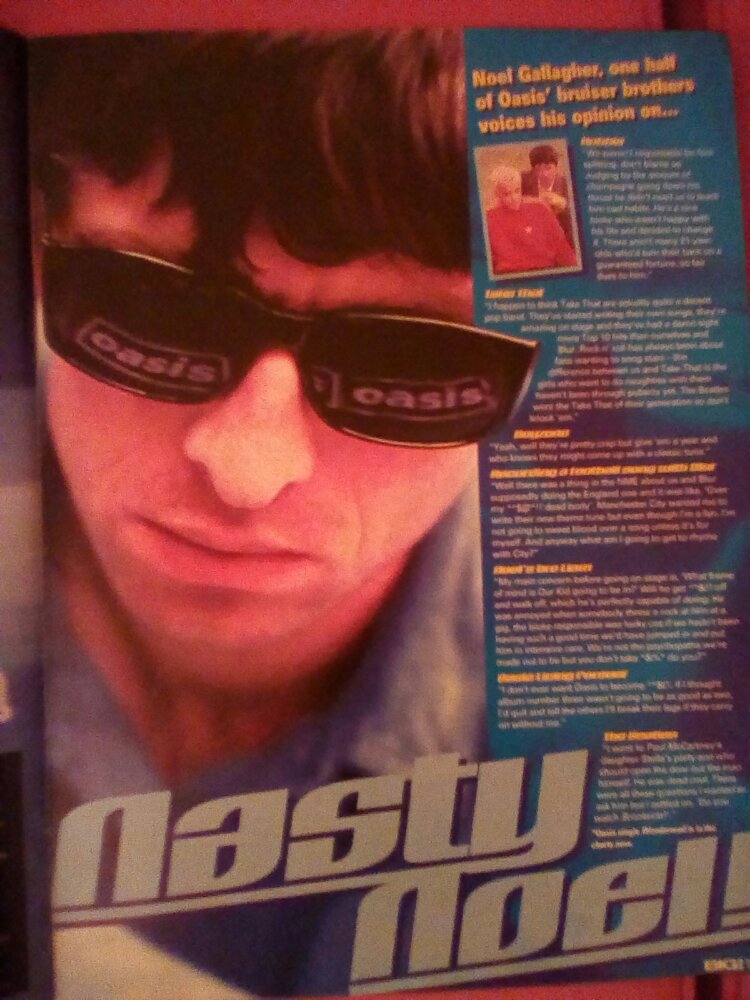 The one and only Noel Gallagher! Talking Robbie Williams, Take That, The Beatles, Oasis, Liam, and even Boyzone! 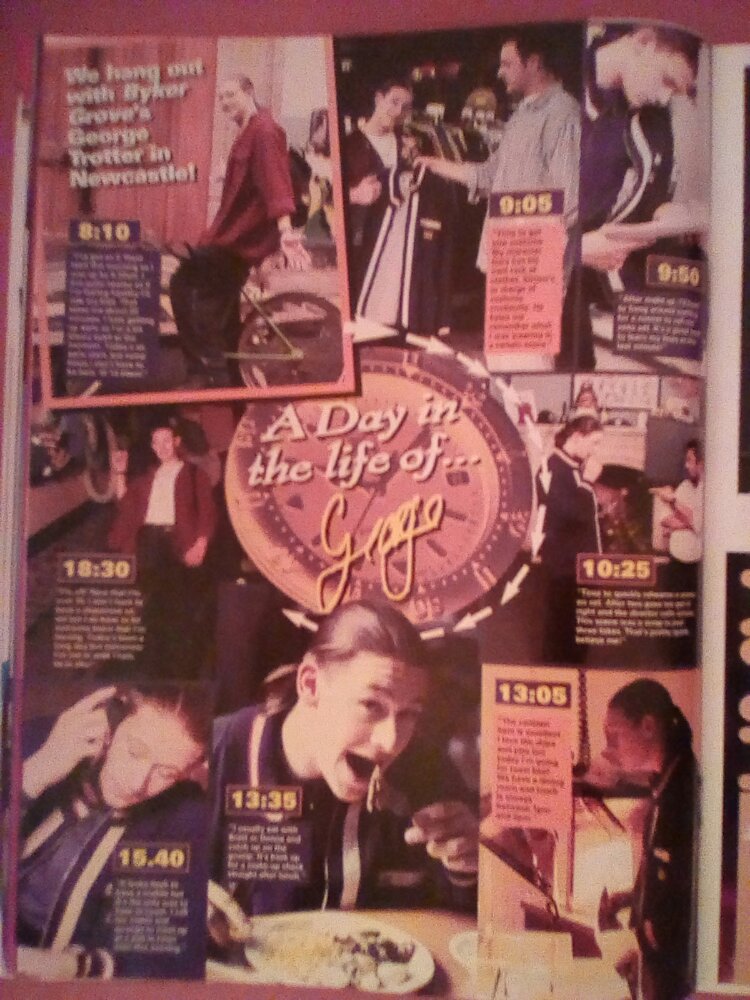 This feature was where Big spent a day with a famous face! This issue it was George Trotter, from Byker Grove! George takes us through his day filming on Byker Grove! 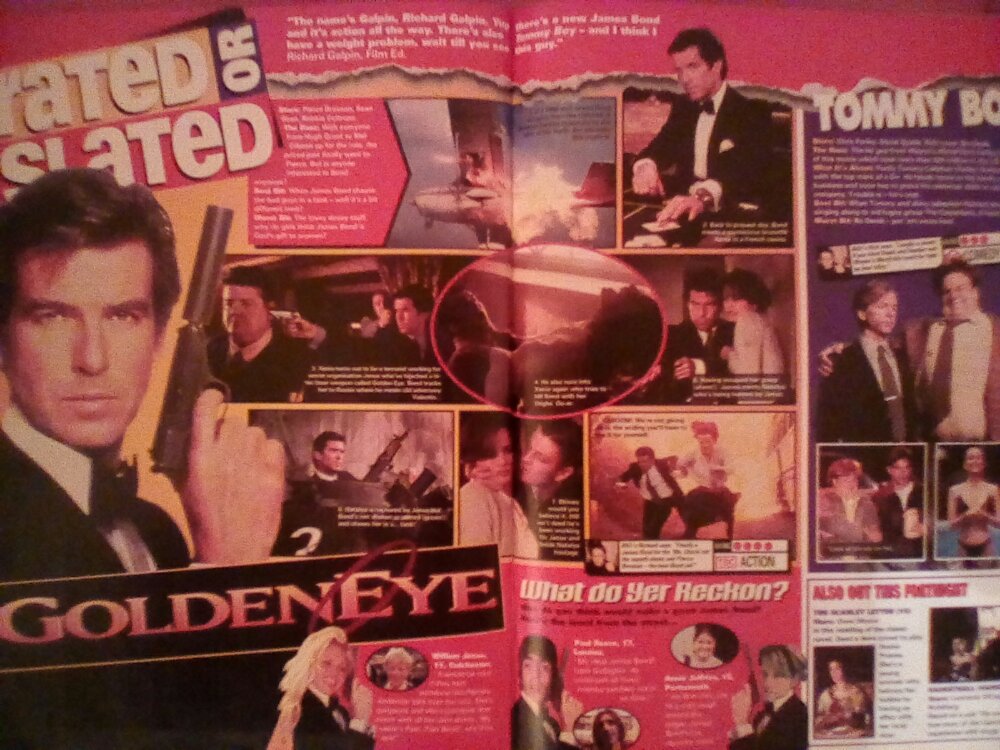 The reviewer says, ‘”Finally a James Bond for the 90s. Check out the superb stunts and Pierce Brosnan – the best Bond yet!” 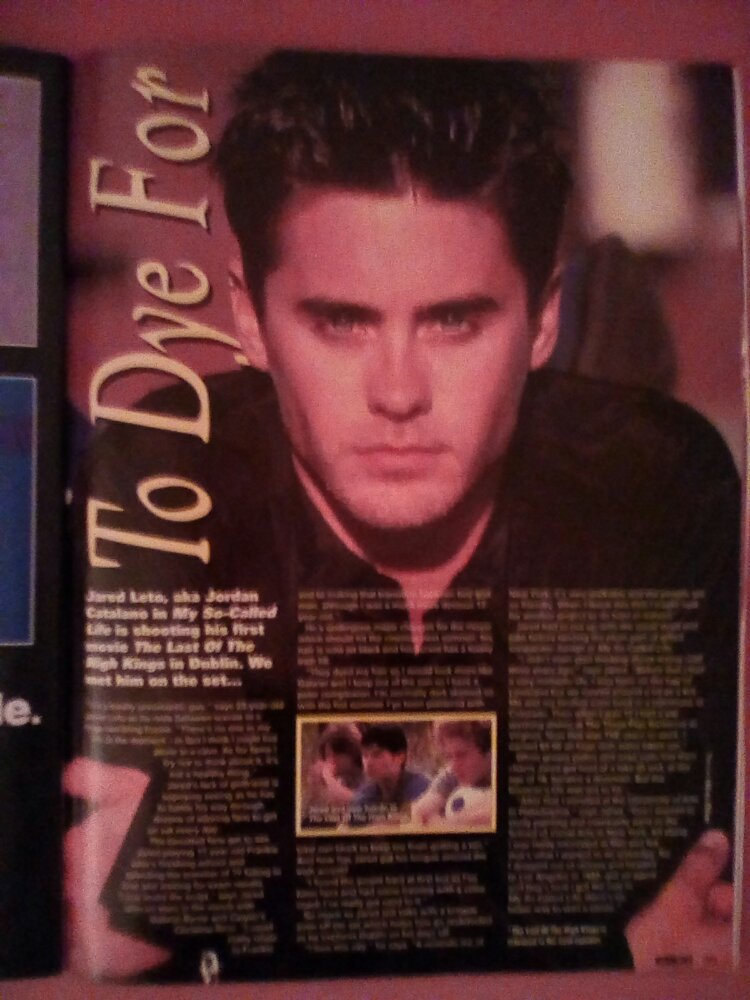 A popular film was The Last of the High Kings, which starred Jared Leto! Who came to the attention of teenage girls everywhere, in the TV programme, My So-Called Life.

Here he is 23 years old! In the film he played 17 year old, Frankie, in the Summer of 1977, in Dublin , where he falls in love and is waiting for exam results! He learnt an Irish accent for the role, and kept out of the sun to stay pale! 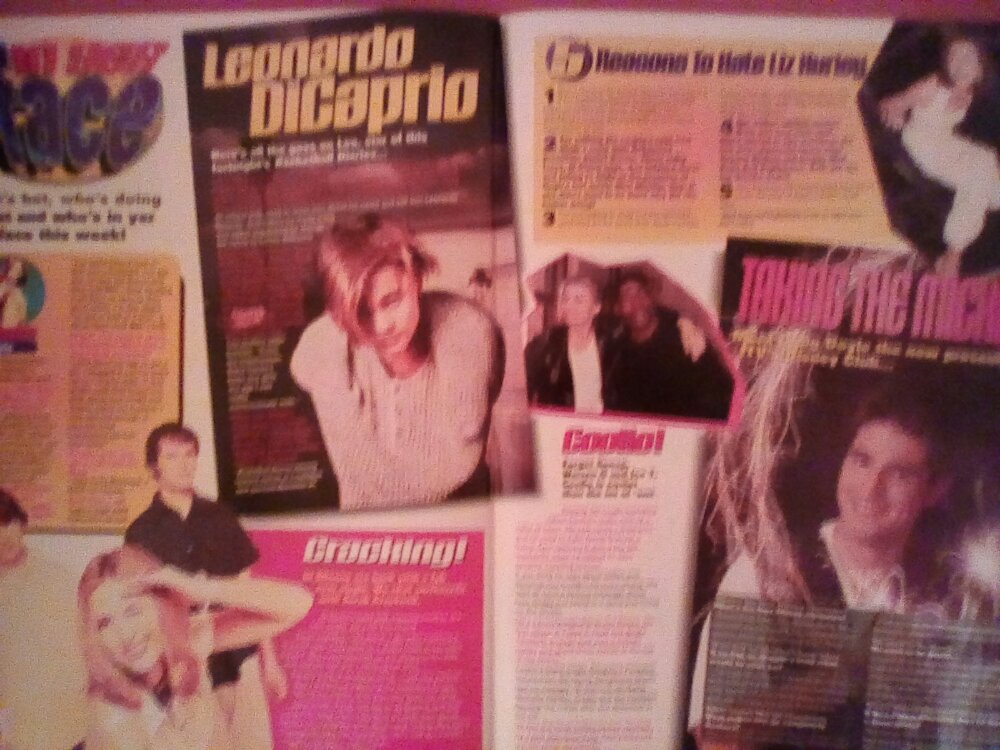 More gossip! The, In Yer Face, pages! Leonardo Di Caprio’s film, The Basketball Diaries, was due for release! The gossip was that, that week Leo was turned away from Johnny Depps nightclub The Viper Room, for being under age! 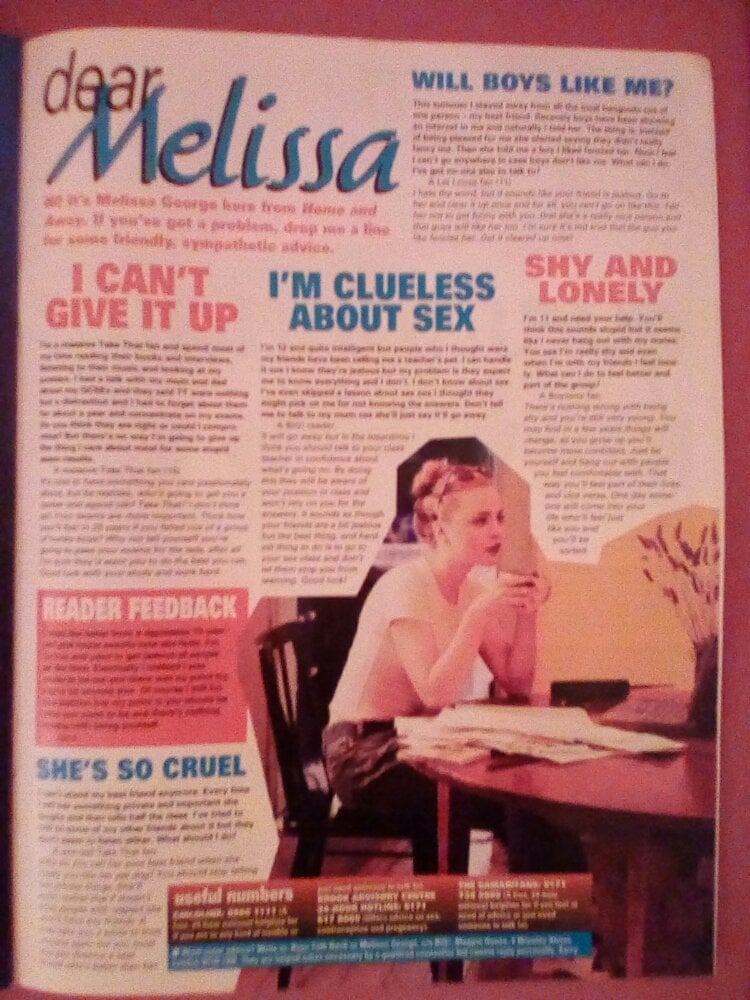 Melissa George (at that time was still in the role of Angel, in Home and Away) answered the problem letters, on her very own Dear Melissa page! 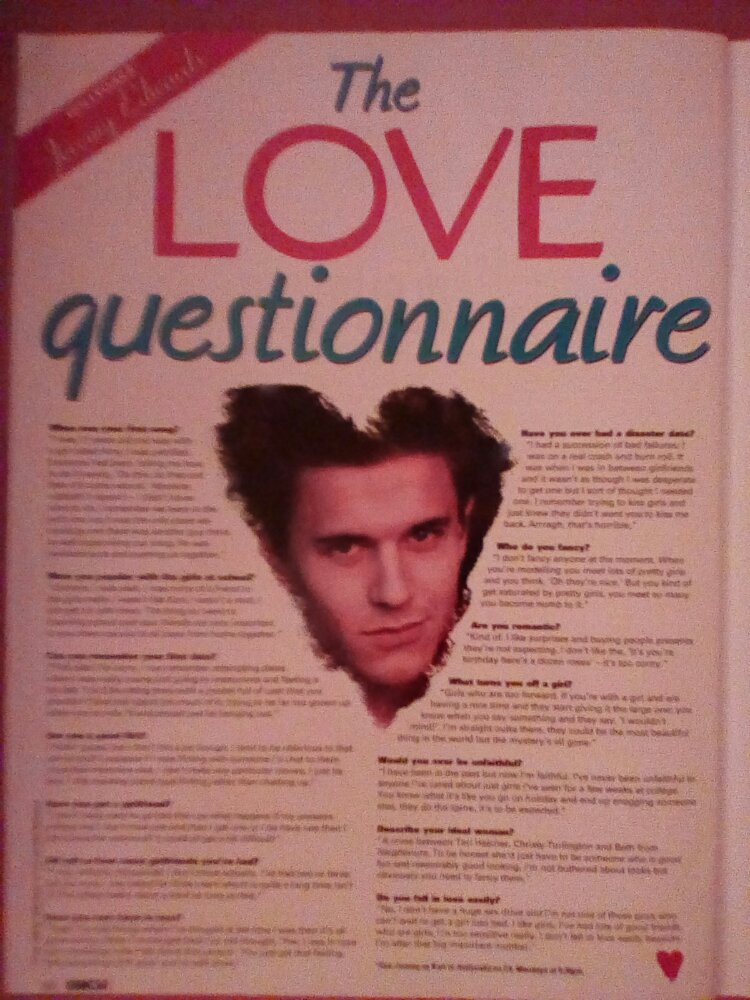 Big finished with the Love Questionnaire! Of a star talking about who they fancy, their first date, how romantic they are… Jeremy Edwards, one of the original cast members from Hollyoaks, says, his ideal woman is a cross between Teri Hatcher, Christy Turlington and Beth from Neighbours!

Big magazine, it kept the 90s teenagers up to date with all the goings on in tinsel town, down under and in Britain! There was no smartphones to have instant, as it happens, showbiz dramas! No all the excitement was waiting on the shelf, in the magazine which was Big!