Best Stories Of Spoiled Rich Kids Getting Their Comeuppance

It’s useless to blame people for their toxic upbringing, especially when they’ve had no control over it. However, when there are fully grown adults who still feel entitled to act selfishly and be rude, it’s hard to feel bad when they finally get a taste of their own medicine. Whether it’s a twist of fate or deliberate revenge that finally takes them down a peg, here are the best stories of spoiled rich kids getting their comeuppance.

I knew a rich kid whose parents bought a car for and he treated it like absolute garbage. Purposely driving it really hard and generally abusing it, confident in the notion that his parents would buy him the one he wanted after he destroyed the one they got him.

Well, they didn’t buy him another one, ever. He rode the city bus and bummed rides off of friends after that. He was the most entitled f**ker I’d ever met, if he was over at your house he would just help himself to whatever was in the fridge like it was some sort of paid buffet. 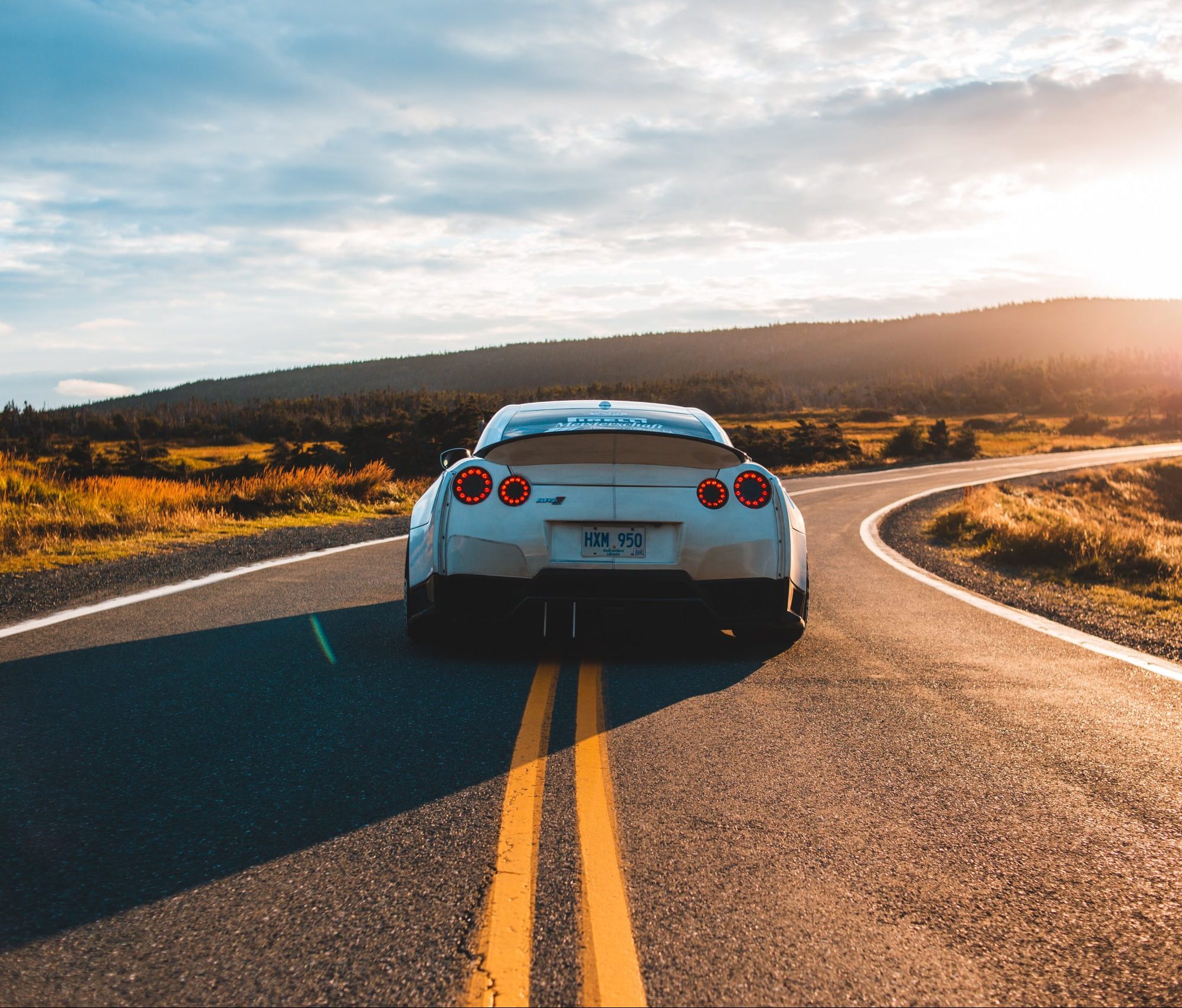