Bernard Cribbins, a beloved star of stage and screen for more than 60 years, has sadly passed away at the age of 93.

Born in Oldham, Lancashire on 29 December 1928, Cribbins enjoyed a long and fruitful career which encompassed acting in television, film and theatre, as well as singing. 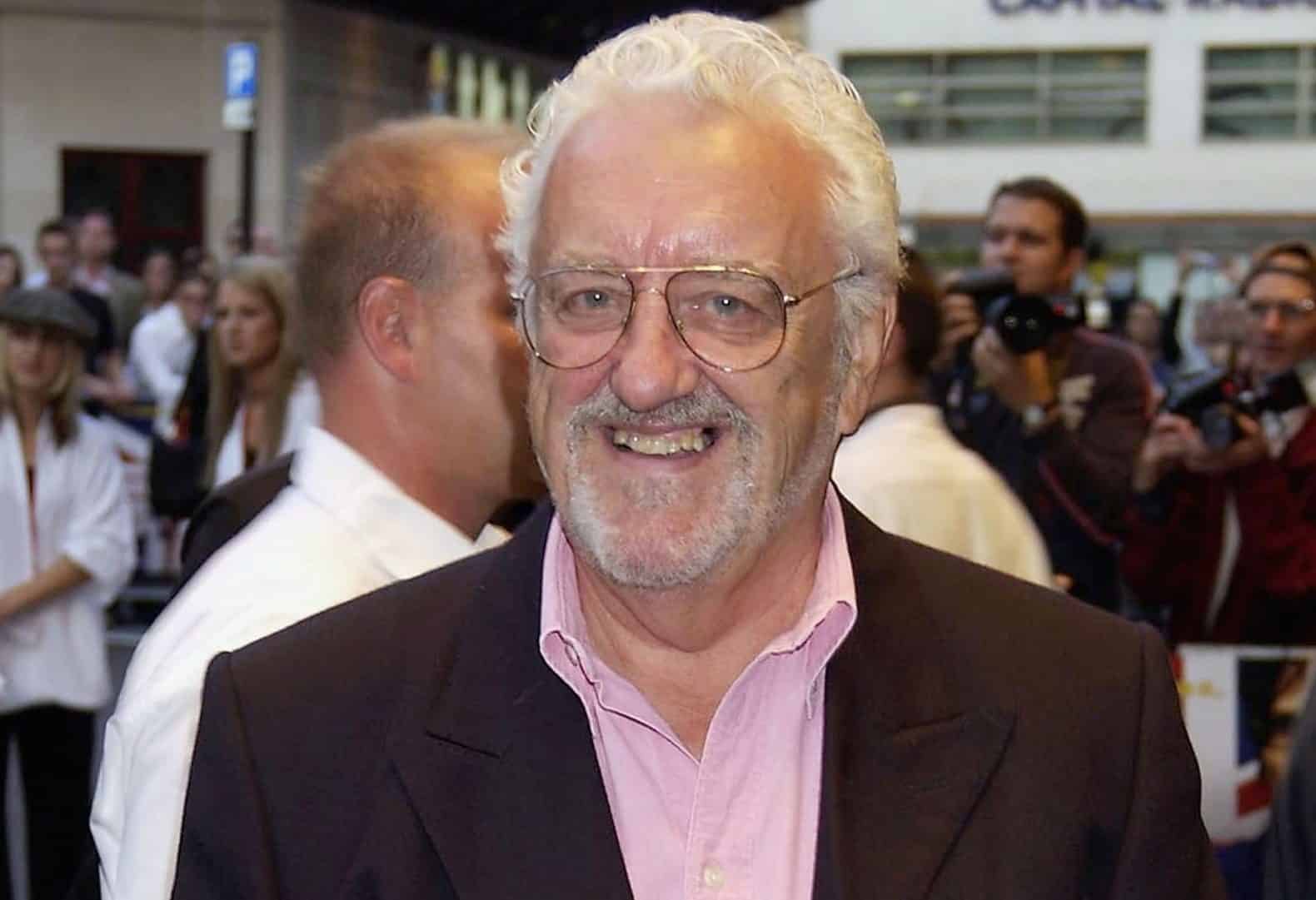 Different generations will remember Cribbins for different things. Younger audiences probably know him best as Wilfrid Mott, a supporting character alongside David Tennant and Catherine Tate in Doctor Who, or for his role on CBeebies series Old Jack’s Boat.

Children of the 70s and 80s, meanwhile, are probably more likely to first think of Cribbins as the narrator of beloved children’s TV series The Wombles, as well as his many appearances on Jackanory. 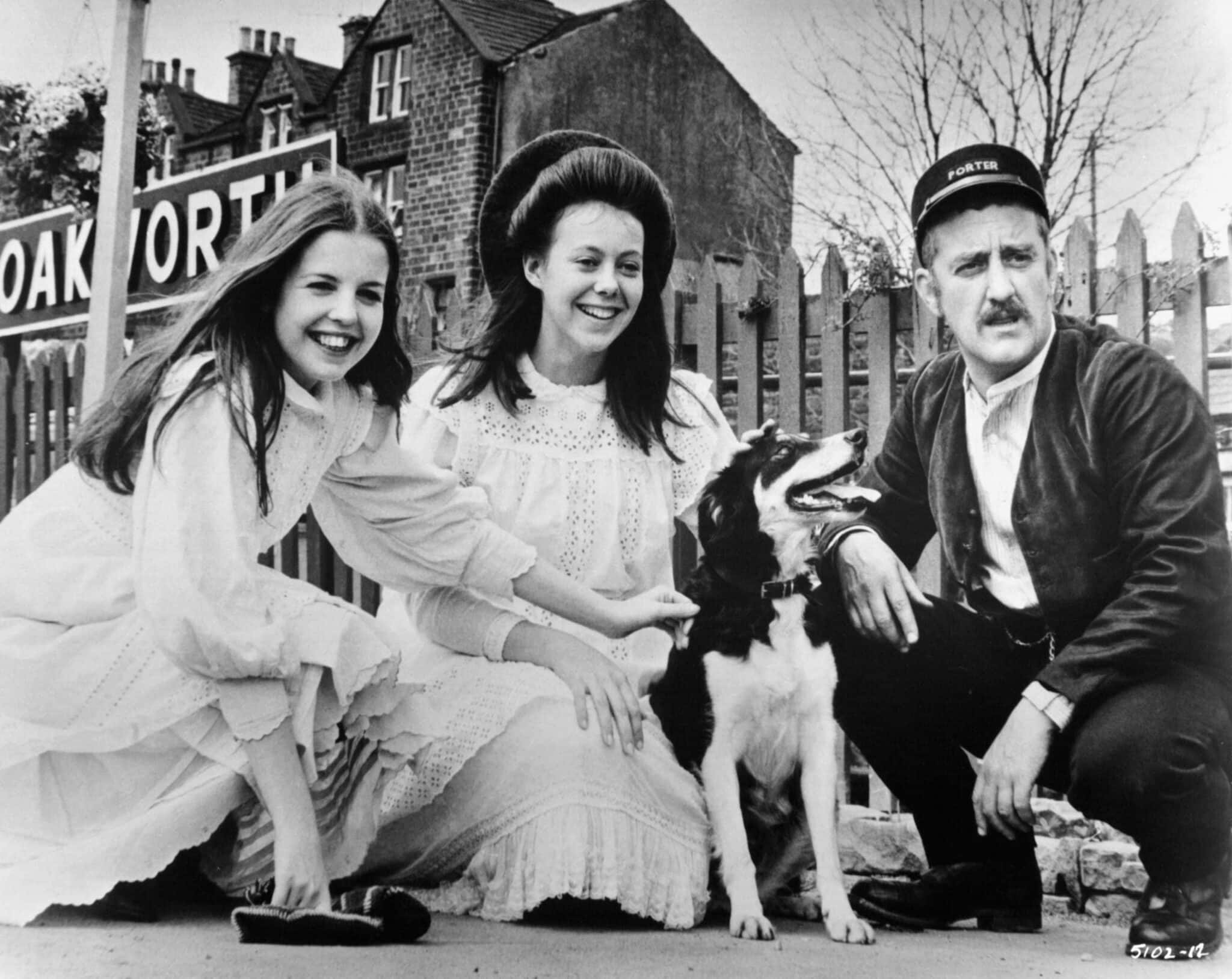 Cribbins was also a familiar face and voice to older generations, making appearances in many beloved films including The Railway Children, She, 1967’s Casino Royale, Alfred Hitchcock’s Frenzy, several entries in the Carry On series, plus an earlier Doctor Who appearance in 1966 film Daleks’ Invasion Earth 2150 AD.

He also had a successful stint as a recording artist, releasing three popular novelty singles in 1962: Right Said Fred (from which the 90s pop band behind I’m Too Sexy took their name), plus Gossip Calypso and Hole in the Ground, the last of which was a favourite record of British theatrical icon Noël Coward. 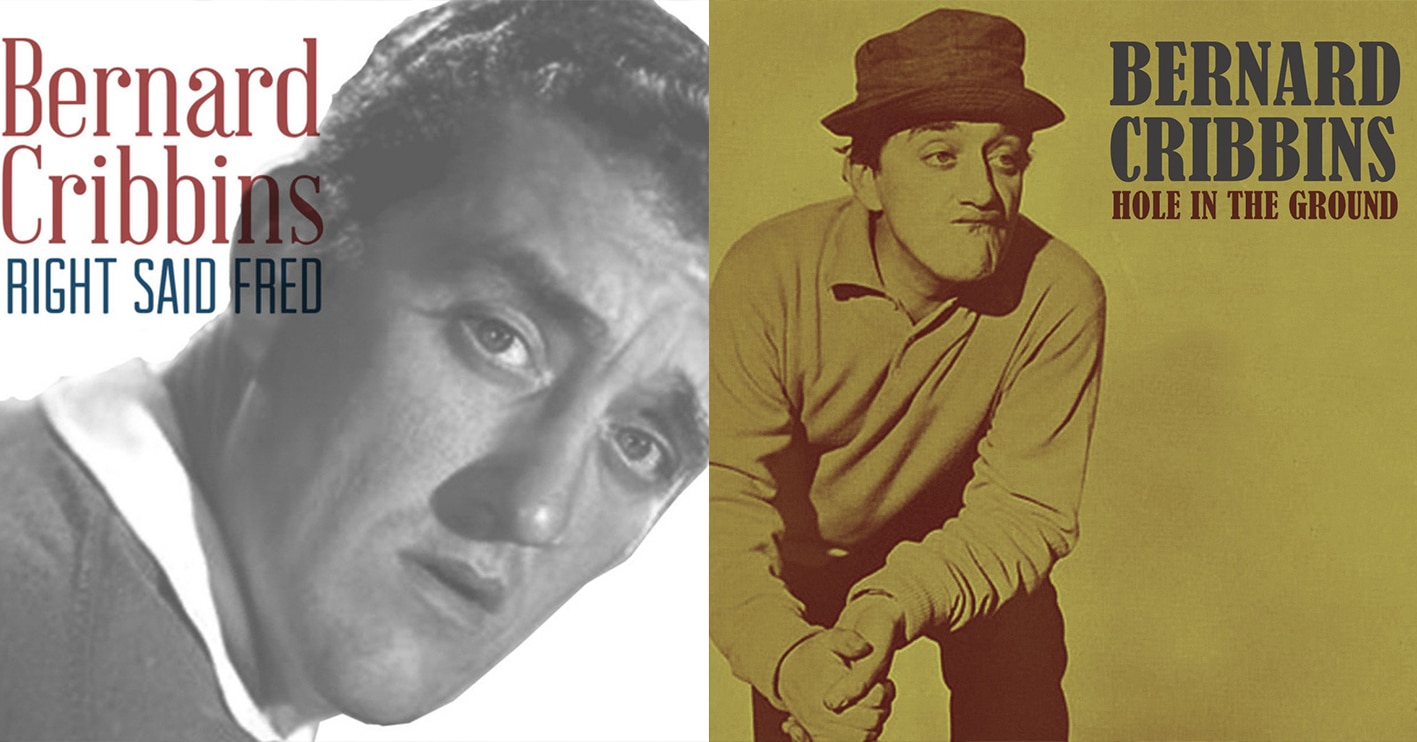 Cribbins served in the army in the aftermath of World War II before first embarking on an acting career in the 50s, making his start on the West End stage in London.

In 2011, Cribbins was awarded an MBE for services to the arts. His last credits include 2018 film Patrick, plus a 2016 TV adaptation of A Midsummer Night’s Dream and a final episode of The Wombles. 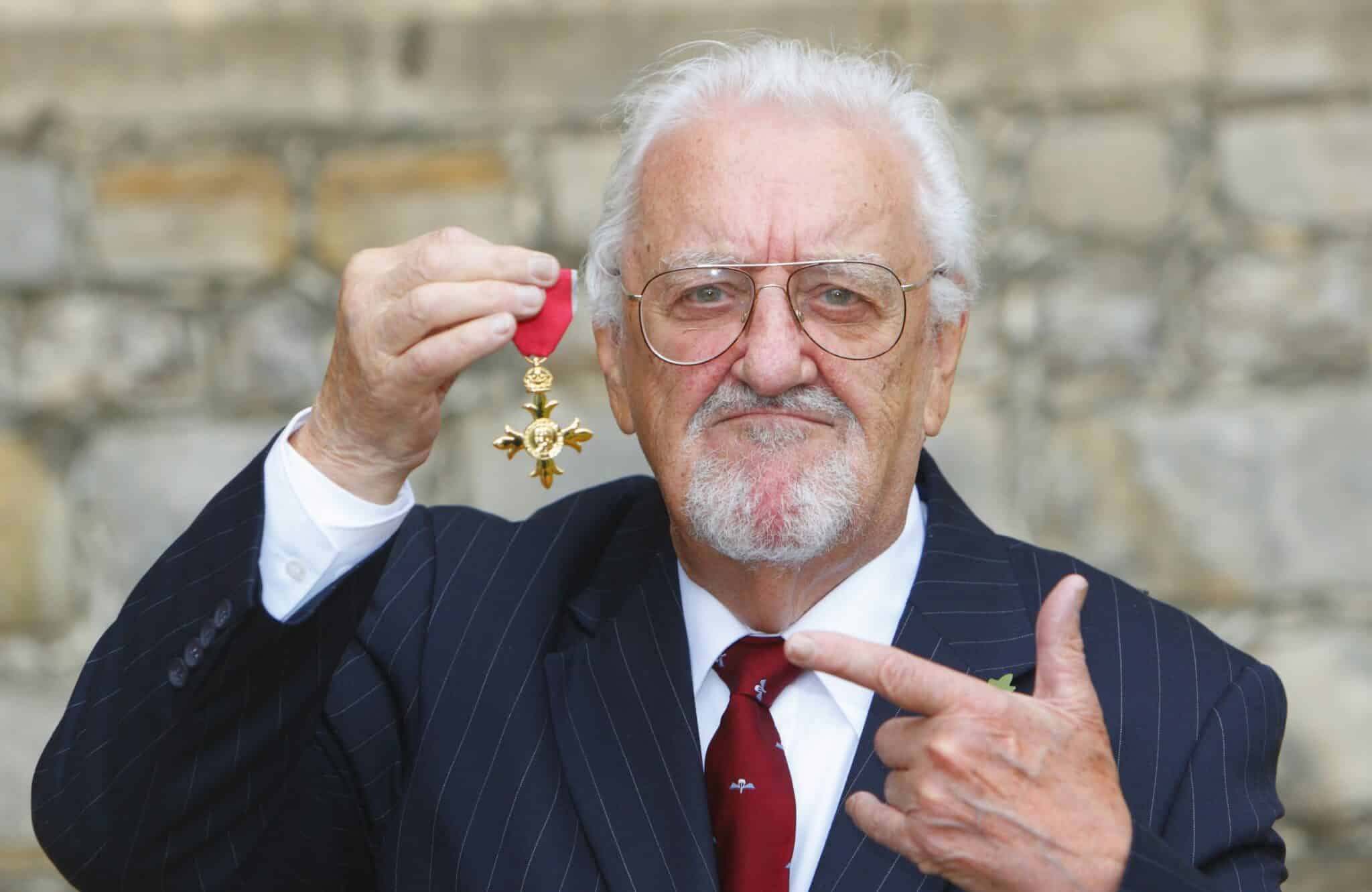 Cribbins was married to Gillian McBarnett from 1955 until her death in 2021. The couple had no children.

Doctor Who producer Russell T Davies paid tribute to Cribbins, remarking, “I’m so lucky to have known him. Farewell, my old soldier. A legend has left the world.”