Could Your Beanie Babies Really Be Full Of Spider Eggs?

Beanie Babies, the immensely popular plush toys that have filled stores since the 90s, take many forms from the animal kingdom. But over the past decade, an online rumour has swirled that Beanies may host an unexpected and less pleasant creature: spiders.

How did this unusual story spread so fast – and could your old Beanie Baby toys really be a biohazard ready to hatch? The truth is that Beanie Babies have never played host to spiders or their eggs, but a 2014 parody article that went viral popularized this creepy rumour, which has endured for close to a decade. 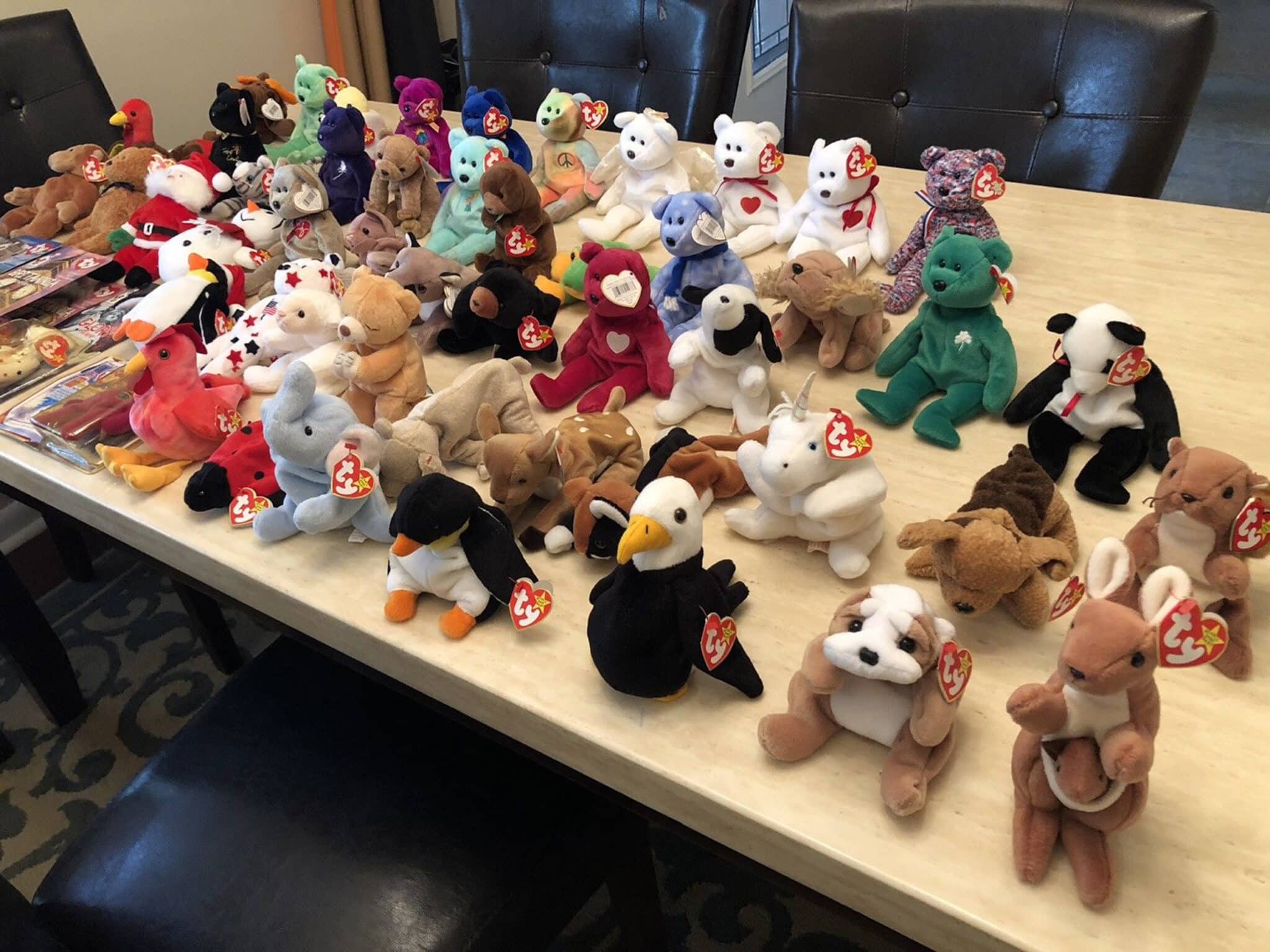 It was November 5, 2014 that the satirical website ClickHole decided to have some fun at the expense of Beanie Baby collectors. In an article that remains on the site to this day, the headline declared, ’90s Kids Rejoice! The Spider Eggs They Used To Fill Beanie Babies Are Finally Hatching!’

“If you were obsessed with Beanie Babies in the ’90s, get ready to fall in love all over again, because the spider eggs they used to fill your favorite Beanies are beginning to hatch!” the parody article announced. “Collectors all over the country have been reporting that the long-awaited day has finally arrived, with brown recluse spiderlings bursting through the seams of Beanies everywhere!” 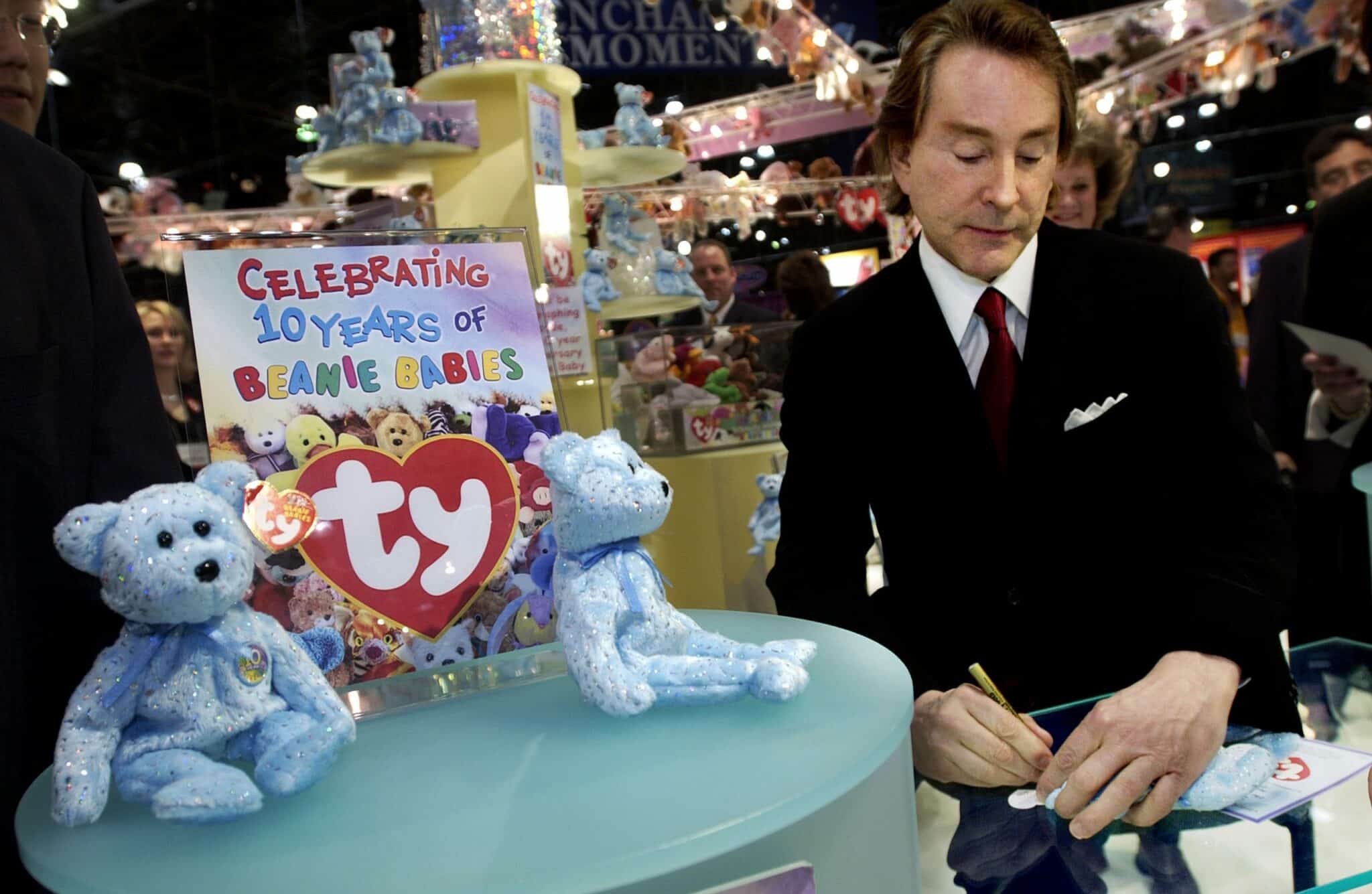 The article went on to state that Beanie Babies each harboured around 6,000 spider eggs, but noted: “Unless you’ve been storing them in a secure, low-humidity environment, you should realistically only expect between 800 to 1,000 spiders to spawn through your Beanies’ fabric.”

The article put a horrific spin on the posable Beanie toys, describing how “eventually, the spiders will dislodge your Beanies’ eyes and begin cascading from your furry buddy’s face, spreading the fun to every dark corner and crevice of your home.” 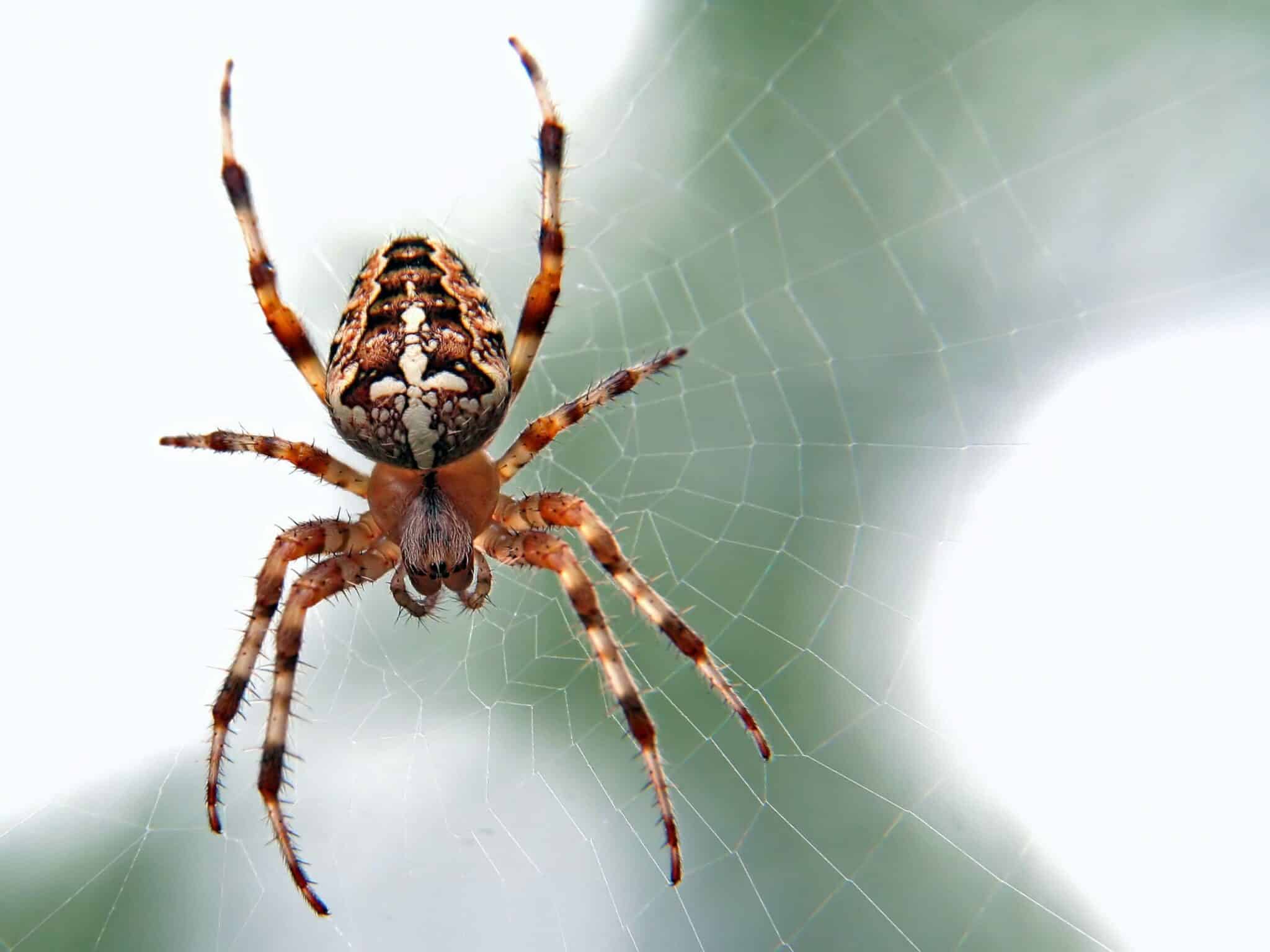 The story spread fast on social media, gaining 1,700 comments on Facebook, where it was also shared over 58,000 times. Unfortunately, some social media users mistook the satirical piece for bona fide information on the beloved toy range.

Several users asked, “Is this a joke?” and “Is this true?”, while one person commented: “That is absolutely disgusting, if I had one of them I would be setting it on fire right now. Selling kids teddies [with] spiders’ eggs in them, that’s just wrong.”

Twitter users further dissected the article, with one Beanie fan asking, “At the risk of sounding extremely gullible.. Are spiders really gonna come out of the beanie babies or what?” Another wrote: “Burn your beanie babies now!!! They were made with spider eggs!! Don’t believe me look it up!!!”

Brown recluse spiders are a venomous species from North America. They can survive for up to ten months without food or water, making them a particularly difficult pest species, but horrified 90s kids will be reassured by the news that no part of the ClickHole story is even possible, let alone true. 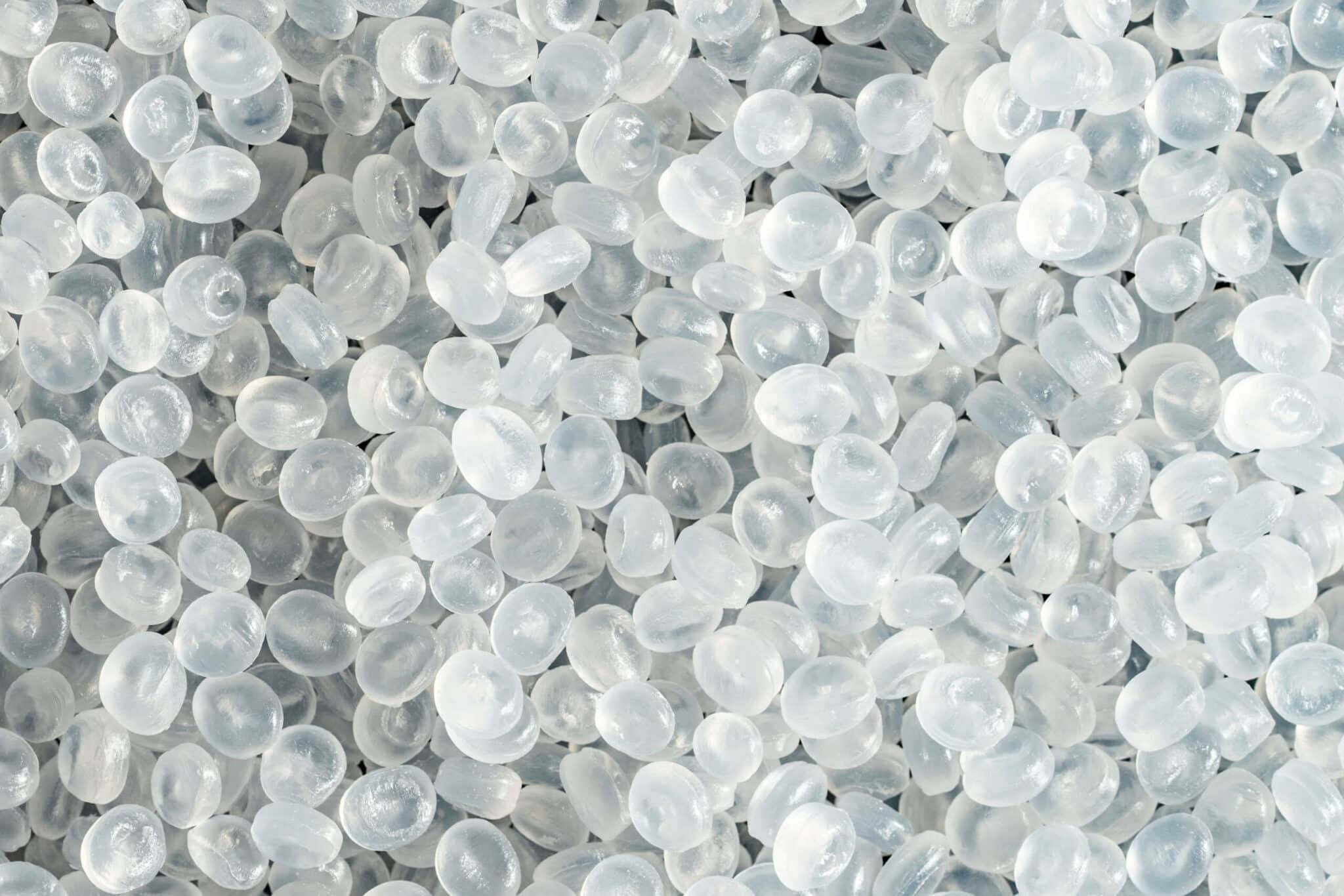 As fact-checking website Snopes confirmed, brown recluse spider eggs hatch in the space of a month, not 20 years. What’s more, Beanie Babies are famously stuffed with pellets known as ‘beans’.

Despite their egg-like, irregular shapes, these pellet fillings are completely artificial. They were made from polyvinylchloride (PVC) until 1998, when Ty Inc swapped to a more environmentally friendly option, polyethene pellets (PE). 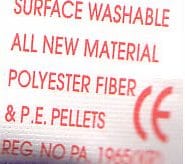 Beanies with the older, PVC filling are typically rarer, making them more valuable in the eyes of some collectors. According to News 4 Jax, one Princess Diana Beanie Baby filled with Chinese PVC pellets sold for $92,500 in 2019. The tag on a Beanie Baby will indicate what kind of filling it has.

However, it is worth being wary of online Beanie Baby prices. Several experts and collectors have linked the extortionate sums to scams and money laundering schemes.