How Well Do You Know The Breakfast Club? Take Our Test To Find Out! 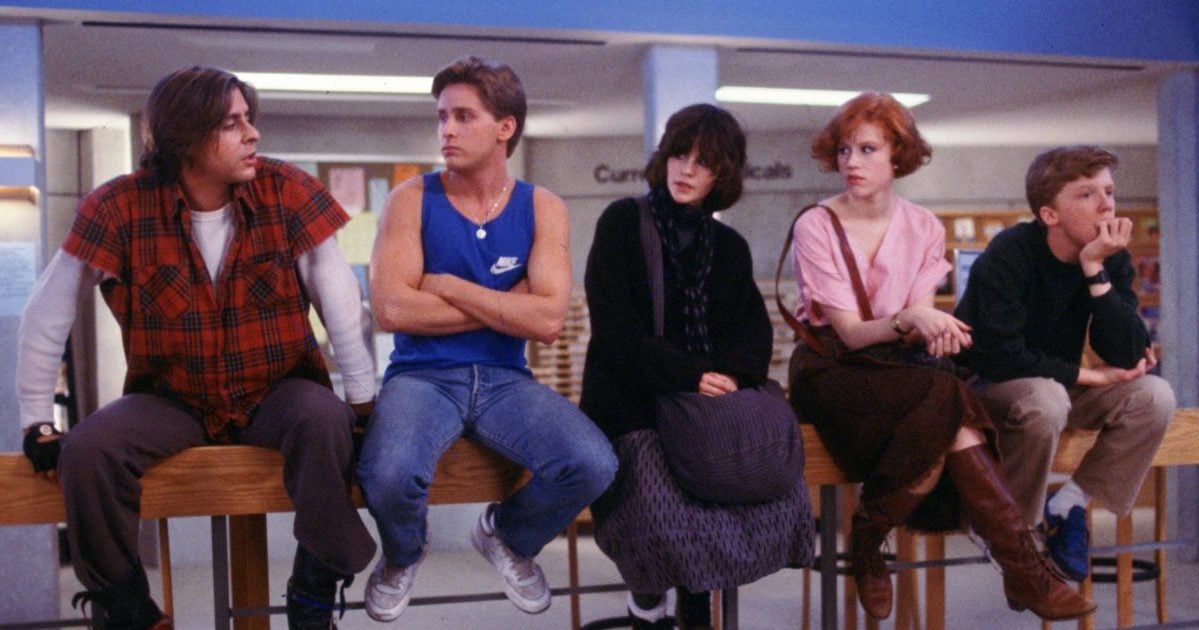 Back in the 80s, we all wanted to be as cool as the stars of The Breakfast Club. Not only that, but the characters were sensitive and well-rounded, and have stuck with us ever since.

Released in 1985 and directed by John Hughes, The Breakfast Club starred Emilio Estevez, Anthony Michael Hall, Judd Nelson, Molly Ringwald and Ally Sheedy as five very different high school teenagers who spend a Saturday together in detention. It was a simple concept for a film that debuted in a simpler time and was a runaway success, becoming a classic and era-defining 80s film.

The Breakfast Club was loved by critics, with an 89% score on Rotten Tomatoes, and performed phenomenally well at the box office, making $50 million from a budget of just $1 million. The main cast, many of whom had come from John Hughes’ previous project Sixteen Candles (1984), would inevitably become part of a time capsule of sorts, forever tied to that mid-80s teenage malaise, serving as icons for anxious adolescents and disillusioned adults for decades to come.

The Breakfast Club is one of the greatest films to come out of the 1980s - if not the 20th century as a whole. While on the surface, the film might seem like a low-brow teen movie, it's actually a culturally significant movie that helped kickstart the careers of the 'Brat Pack.'

Take our quiz to find out just how much you really remember about this iconic film.