For many, now a few weeks into lockdown, the boredom of not being able to leave the house is starting to set in. Several countries are now in near-total or total quarantine, meaning going outside is forbidden except for a handful of very specific reasons, lest the ongoing public health crisis be exacerbated. 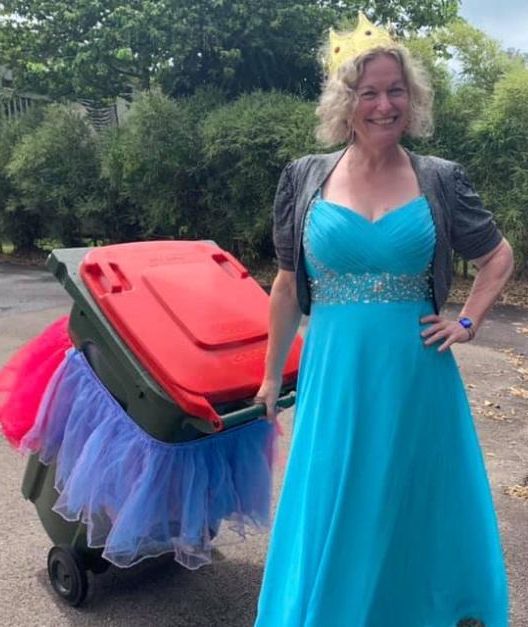 However, a peculiar human trait is the ability to find joy in the darkest hours, and that’s exactly what a group of women in Queensland, Australia, did.

“A friend posted on Facebook that she was excited because it was bin day and that it is an outing,” said Danielle Askew. “I said, ‘I dare you to get dressed up’ and she said, ‘I will’.” 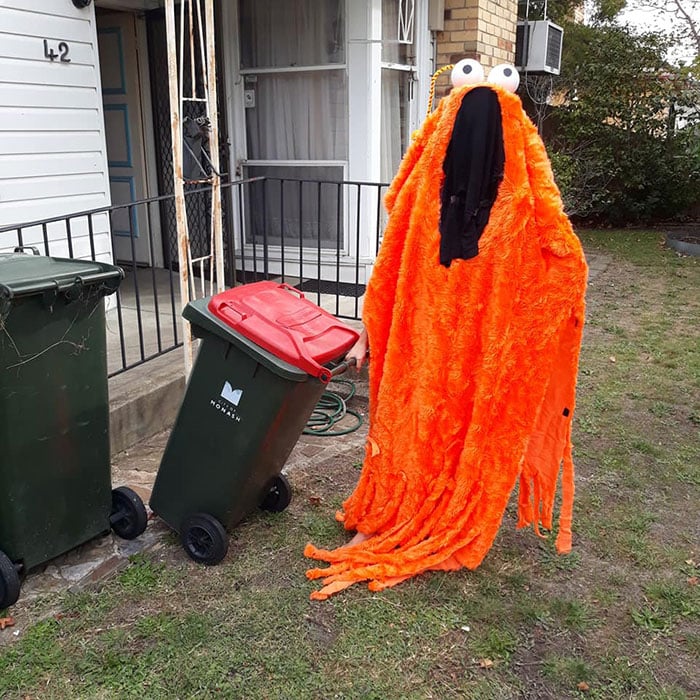 Ever since, the pair have used the weekly routine of taking out household waste as an excuse to don fancy dress, entertaining themselves as much as the neighbours and the few passers-by.

What Askew didn’t anticipate, however, was that this whimsical bet between friends would soon become a nationwide phenomenon. 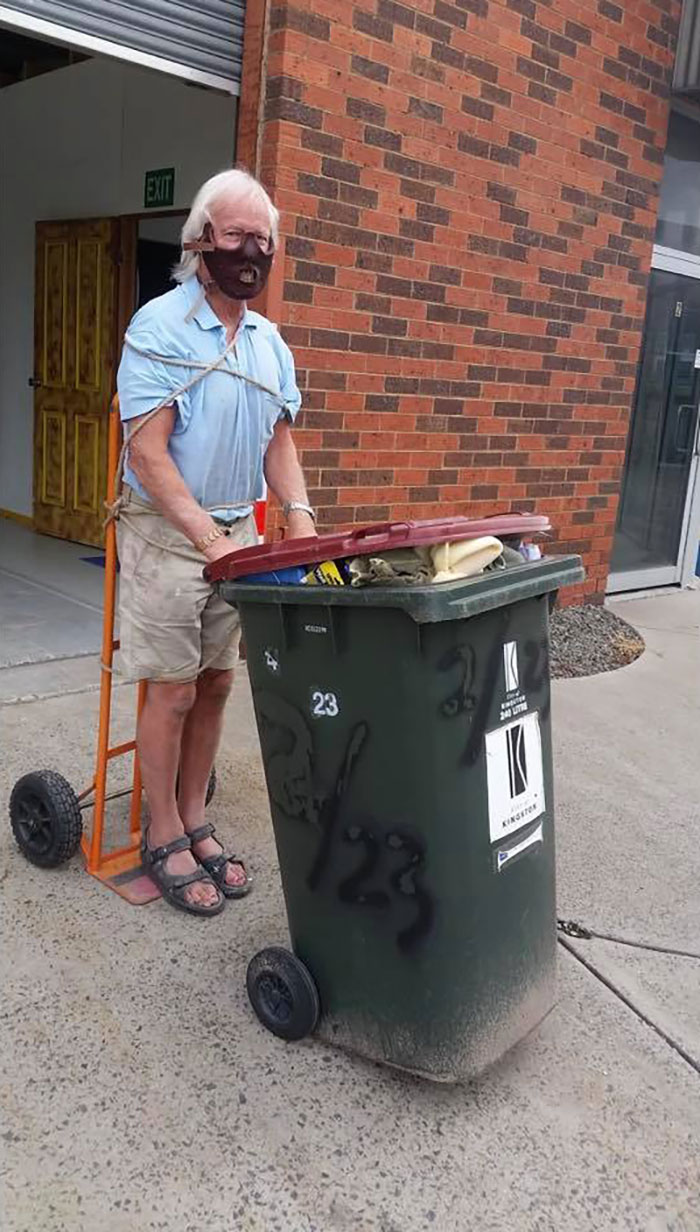 The Facebook group started by the two women has since ballooned to more than 350,000 members, with some chore-lovers putting a remarkable amount of effort into their costumes.

In Bridgetown, western Australia, Danni Roberts dressed up as the ‘bin reaper.’ According to Australia’s ABC news, “Ms Roberts said it was hard to believe that the simple task of hauling out the household waste had become such an enjoyable task.” 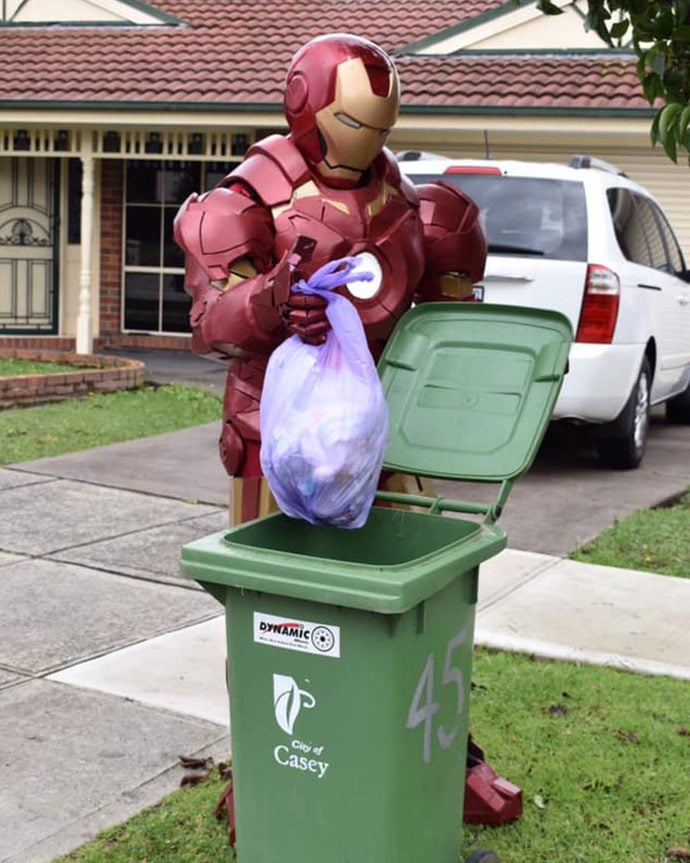 Other highlights include ‘Cruella de Bin’, Where’s Wally, and Iron Man, with some particularly daring entrants even climbing inside the bins themselves.