Hot on the heels of Sylvester Stallone announcing plans to make a sequel to one of his earlier hits, the other king of musclebound old school action has revealed he’s also bringing back one of his most beloved characters. 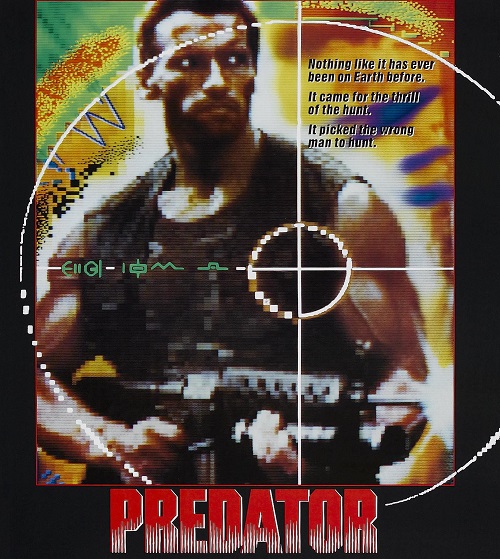 After 33 years, Arnold Schwarzenegger is reprising the role of Dutch, the hero of sci-fi action thriller Predator – but it won’t be on the big screen.

Schwarzenegger will appear as Dutch in Predator: Hunting Grounds, a new video game based on the long-running franchise, and the action icon took to Twitter yesterday to reveal his new, digitised take on the character. 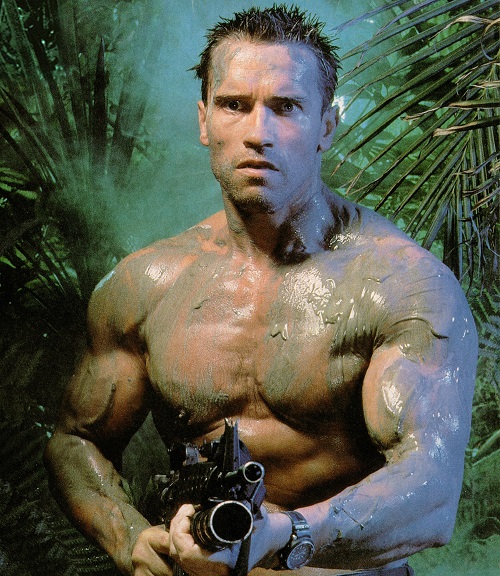 Directed by John McTiernan with an equally muscular supporting cast including Carl Weathers and Jesse Ventura, Predator has long been held up as one of Schwarzenegger’s best movies – and readers of this site have voted it one of the top 20 films of the 80s.

However, while Predator went on to become an enduring franchise, Schwarzenegger has repeatedly declined requests to come back to the series – until now.

It was really fantastic to step back into this role. I had such a fun time working on this and I hope you enjoy playing with Dutch as much as I enjoyed voicing him. pic.twitter.com/sdTtnl4Mhd

Schwarzenegger told his Twitter followers, “It was really fantastic to step back into this role. I had such a fun time working on this and I hope you enjoy playing with Dutch as much as I enjoyed voicing him.”

Developed by IllFonic and published by Sony Interactive Entertainment, Predator: Hunting Grounds is a multiplayer online shooter game, available now for Playstation 4 and Microsoft Windows. New content featuring Schwarzenegger as Dutch will be available to purchase as a DLC on 26th May. 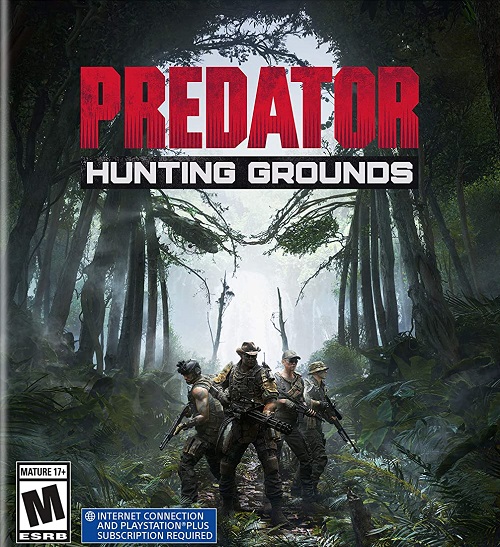 The official synopsis tells us the game pits a group of players as a ‘Fireteam’ against a Predator, also controlled by a player, in a battle of wits and firepower.

In a 2015 interview with Entertainment Weekly, Schwarzenegger praised 1987’s Predator as “one of my favourite movies I’ve done,” and lamented that none of the follow-up films “(have) been satisfactory.” The actor would turn down 2018’s The Predator as he was only offered a cameo.