When you were writing your list of Christmas toy requests to Father Christmas as a child, where was the first place you went to for inspiration? The Argos catalogue of course! Opening its pages was like opening a world full of toy based possibilities, and whilst we were never going to get most of the things we wrote on our list, just looking through the pages of the bulky catalogue was enough to fill us with a large amount of youthful wonder and joy! 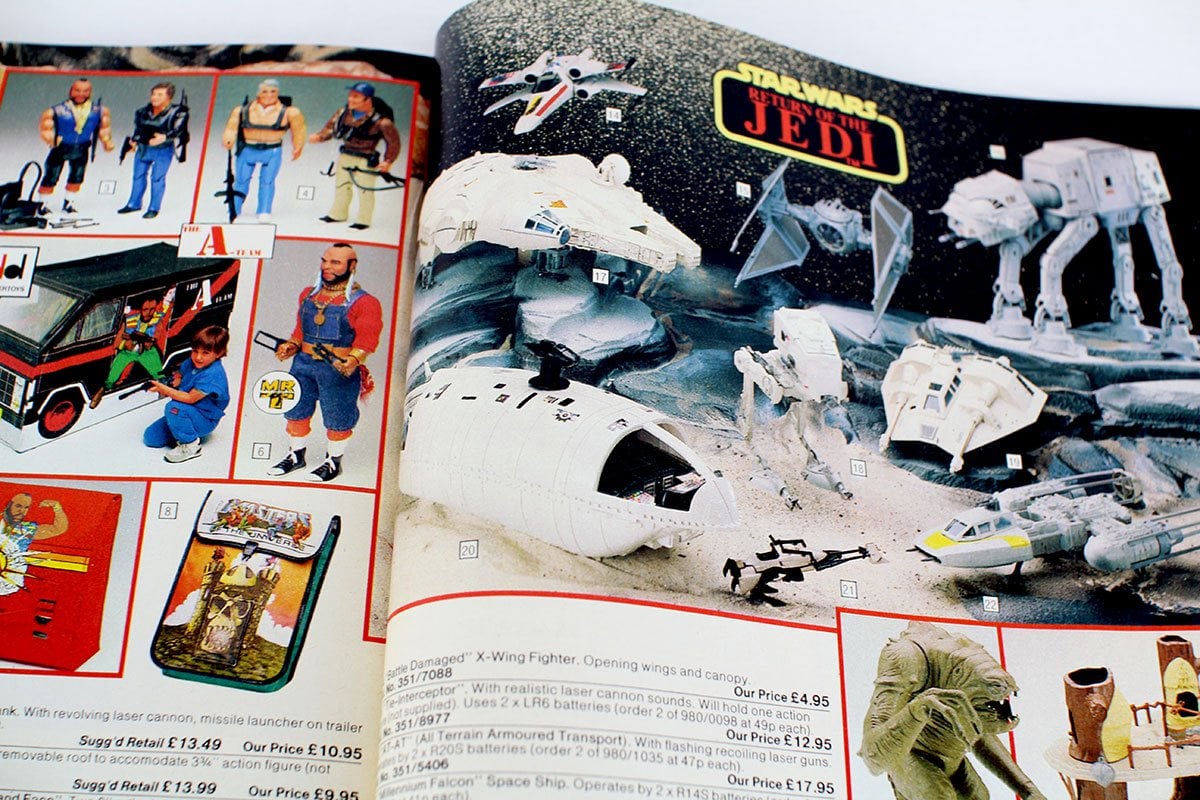 Sadly, the good old Argos catalogue could soon be consigned to history, as it was recently announced that the store is conducting a digital only trial to ‘test demand’. Personally we think that would be an absolute travesty, but even if it means the end to our beloved paper pages, we still have our wonderful childhood nostalgia to hold onto. 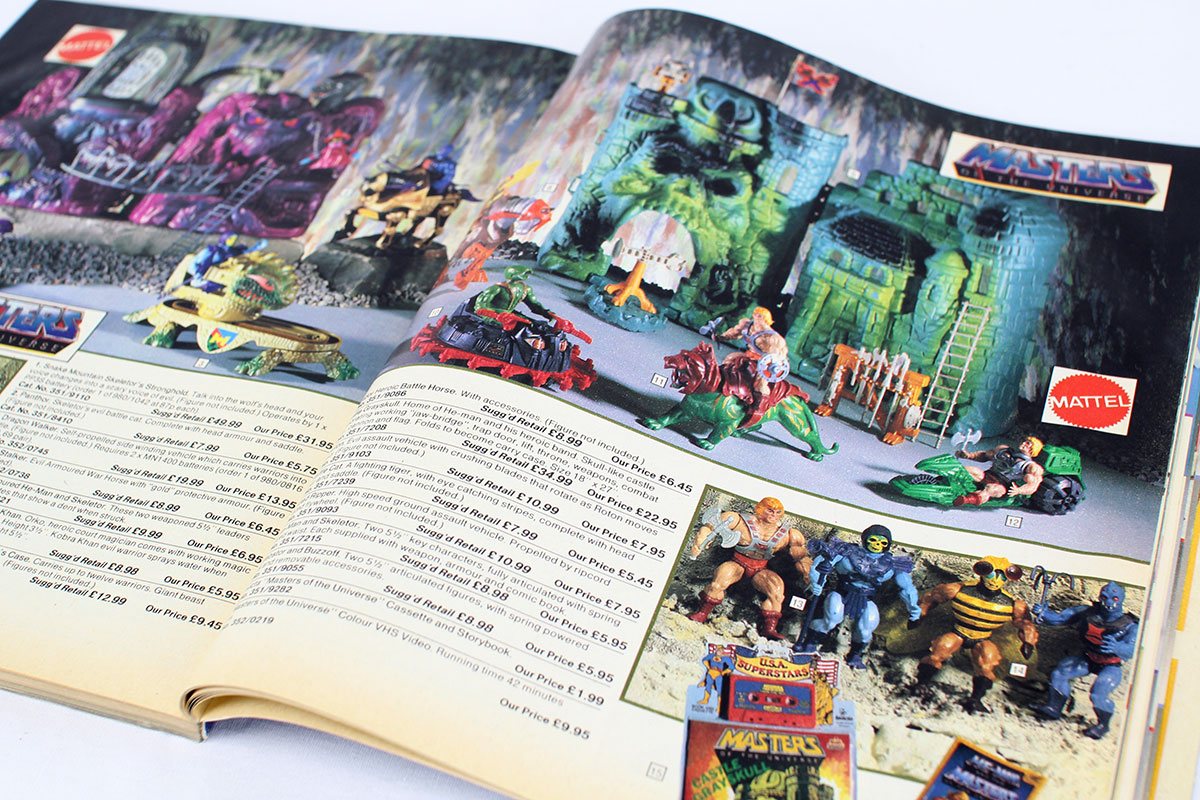 Recently, Argos were kind enough to reveal their best selling Christmas toys of the last 45 years, and we’re delighted to present the list in full below, alongside some nostalgia filled pictures! As you will see, it contains many items that you’ll remember straight away, alongside some toys that might leave you scratching your head somewhat… 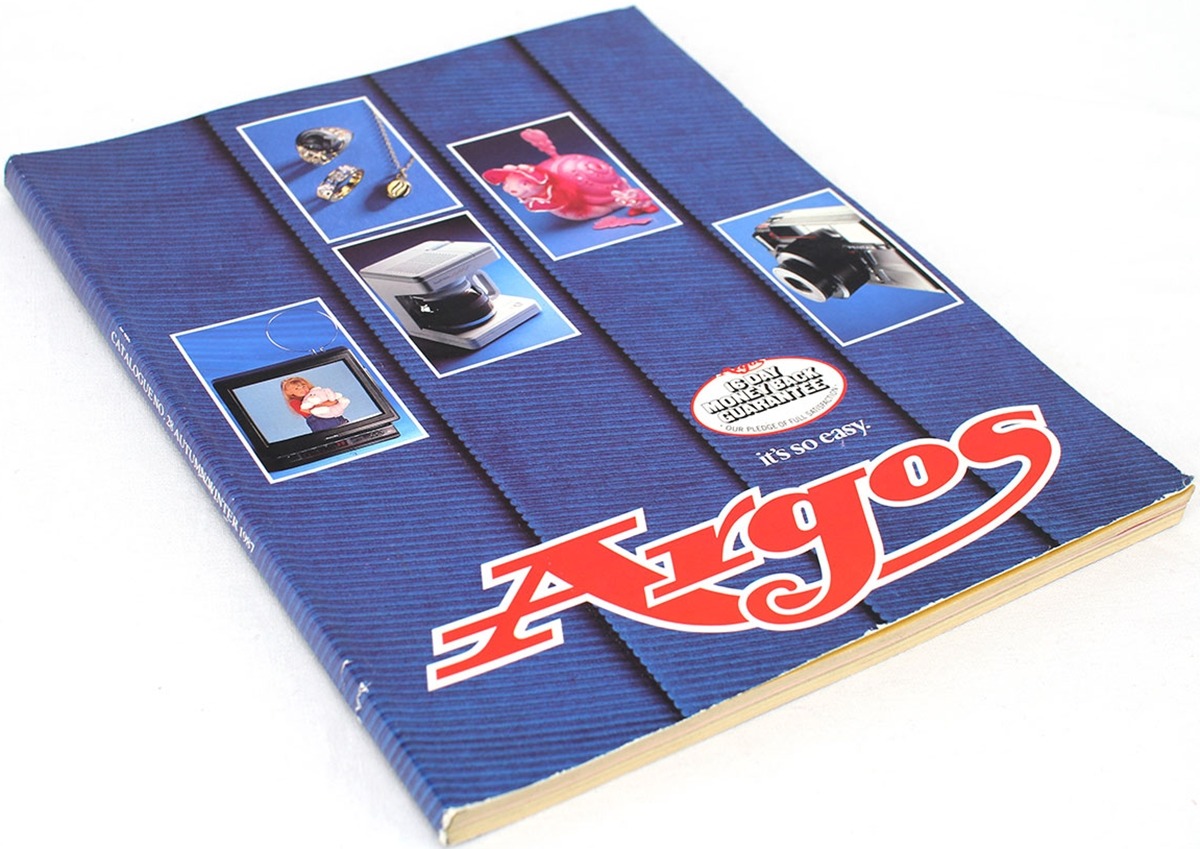 How many of the toys listed below did you ask for at Christmas? And more importantly, how many did you manage to get your dirty little childhood hands onto? Please do let us know by posting a comment, and be sure to share this post with your friends, family and fellow 80s kids, so they can see one, how many of the toys they owned as a child, and two, which toy was the best seller the year they were born! 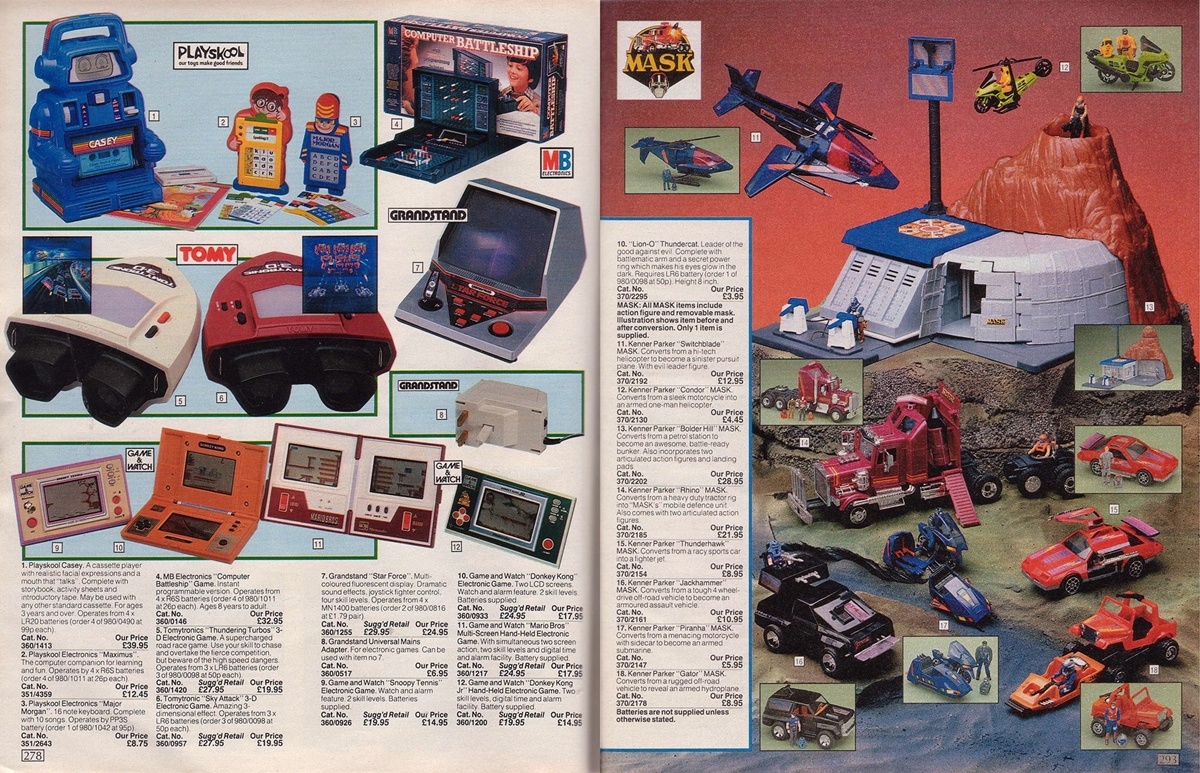 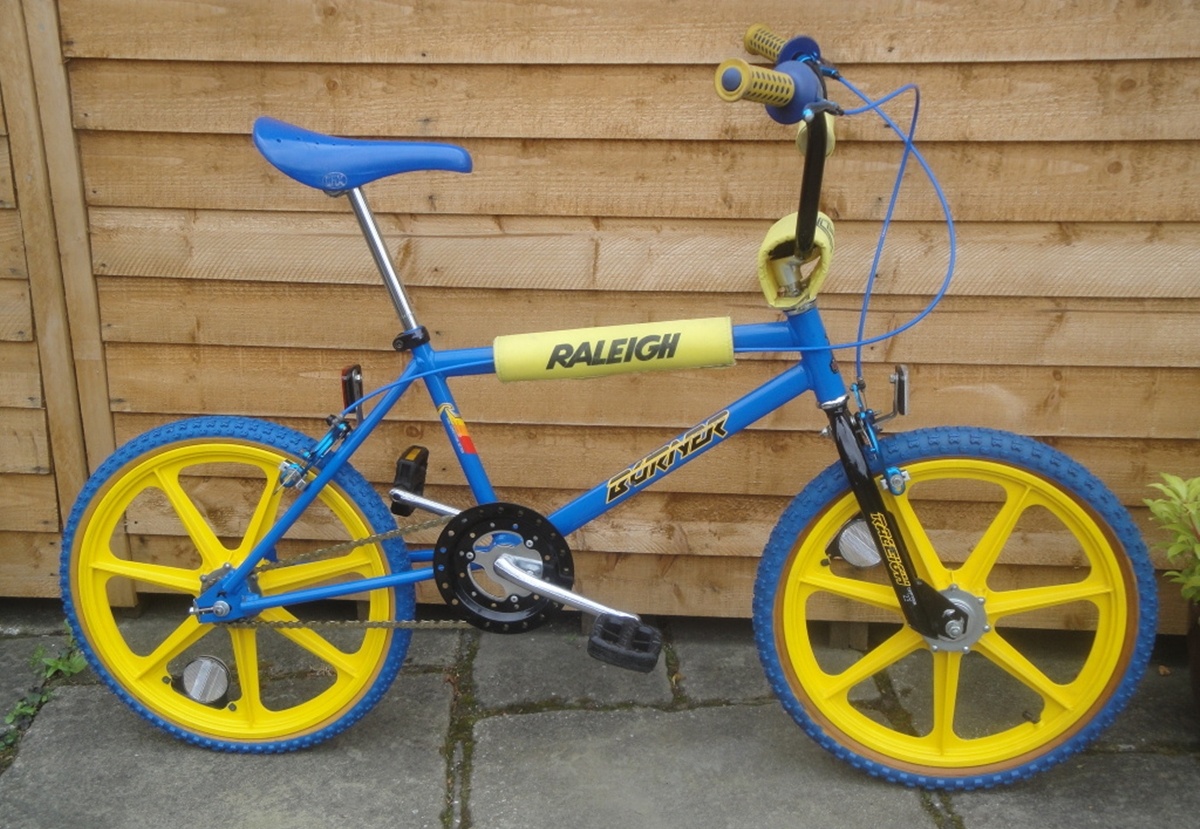 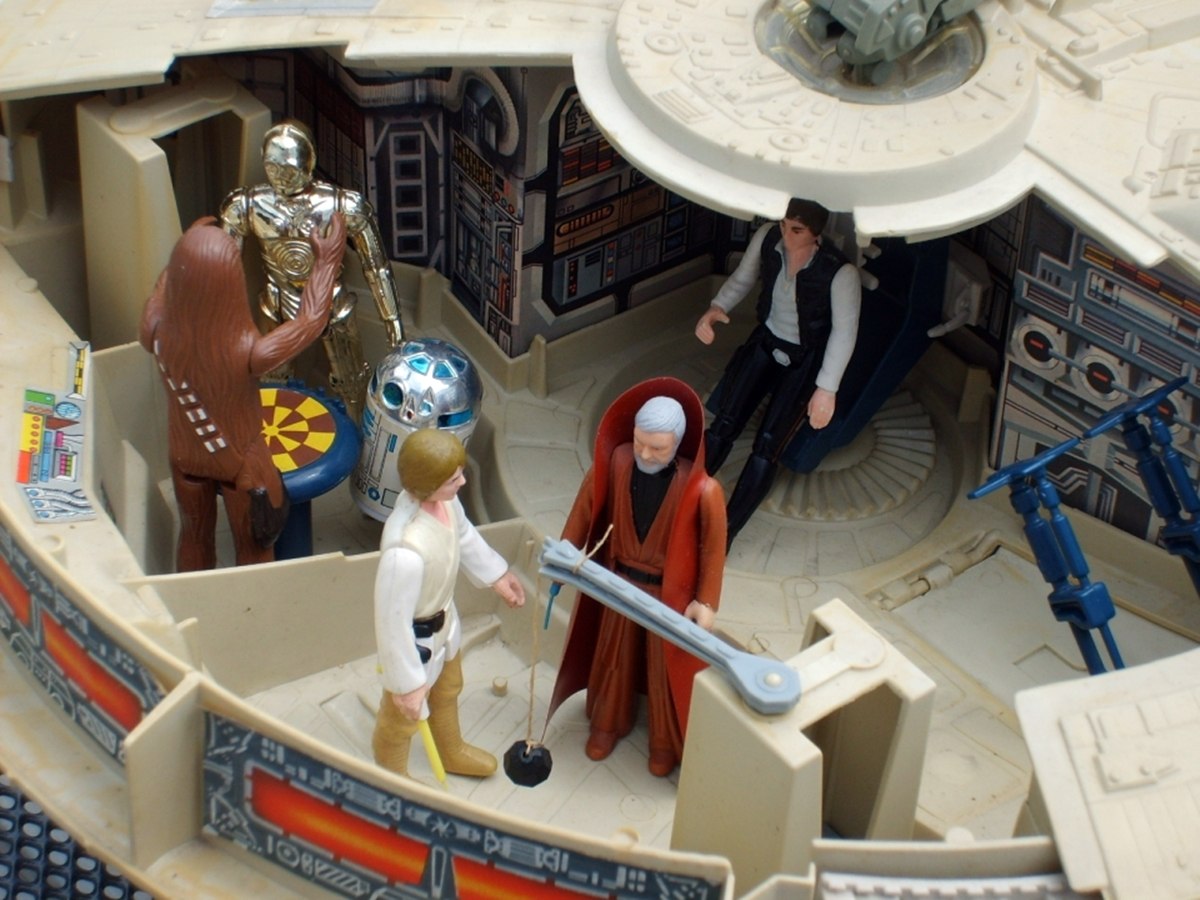 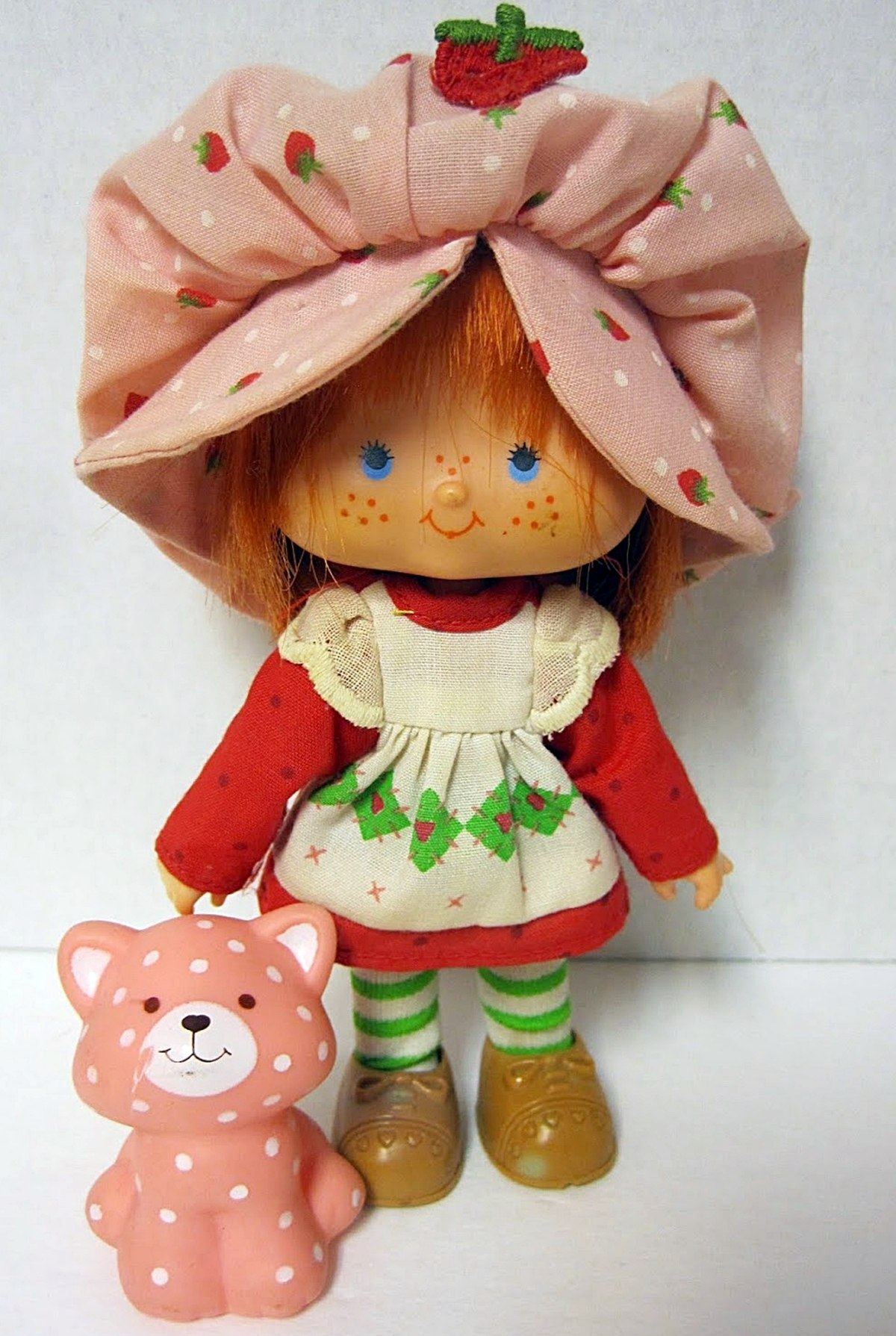 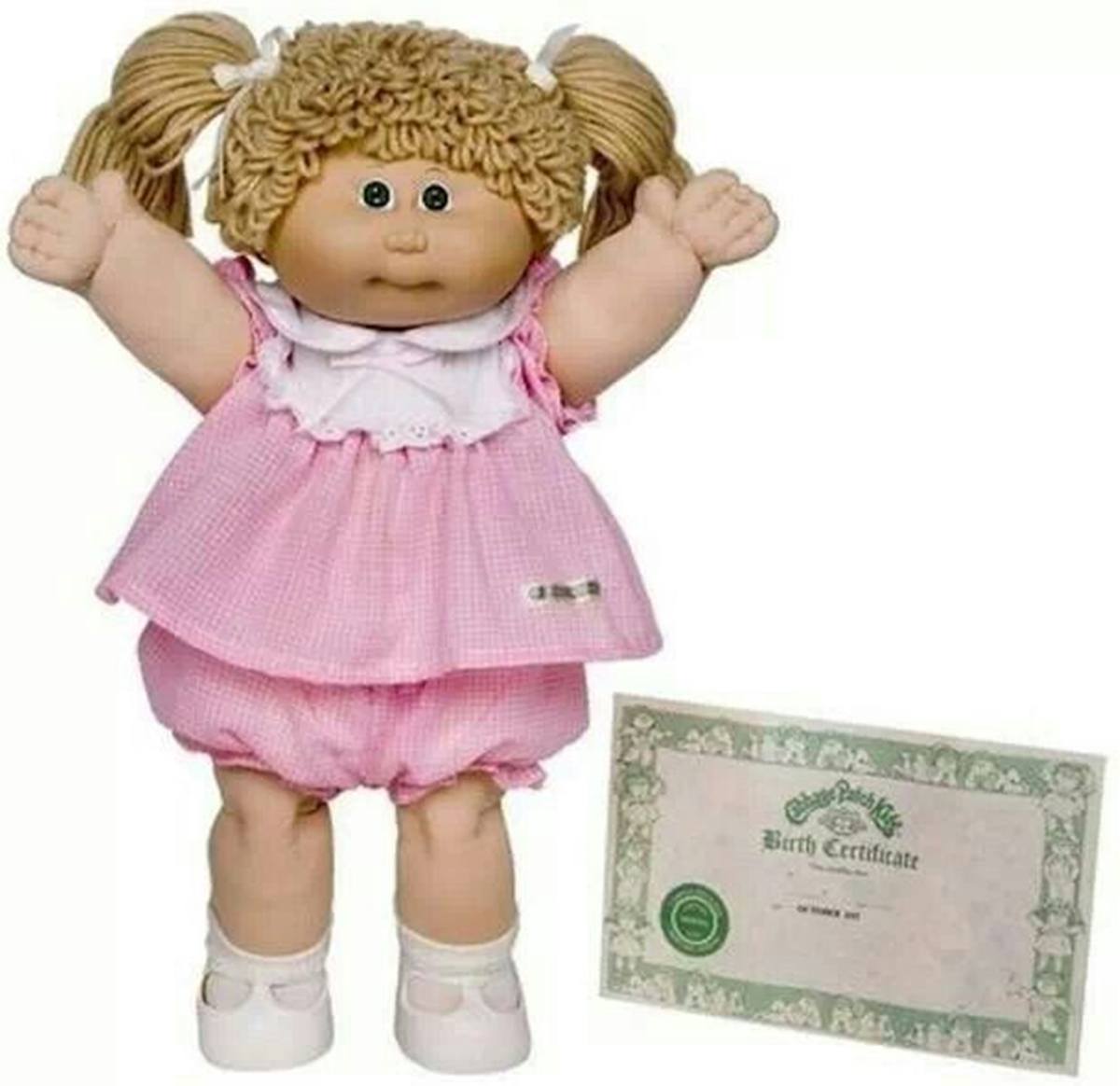 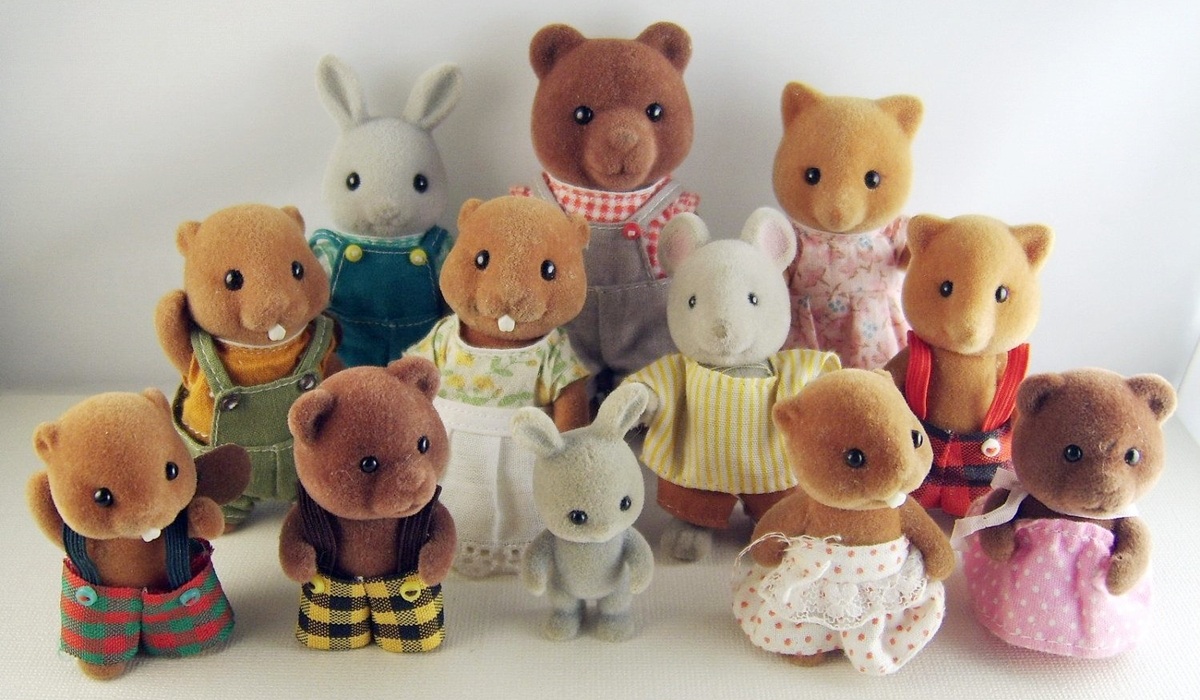 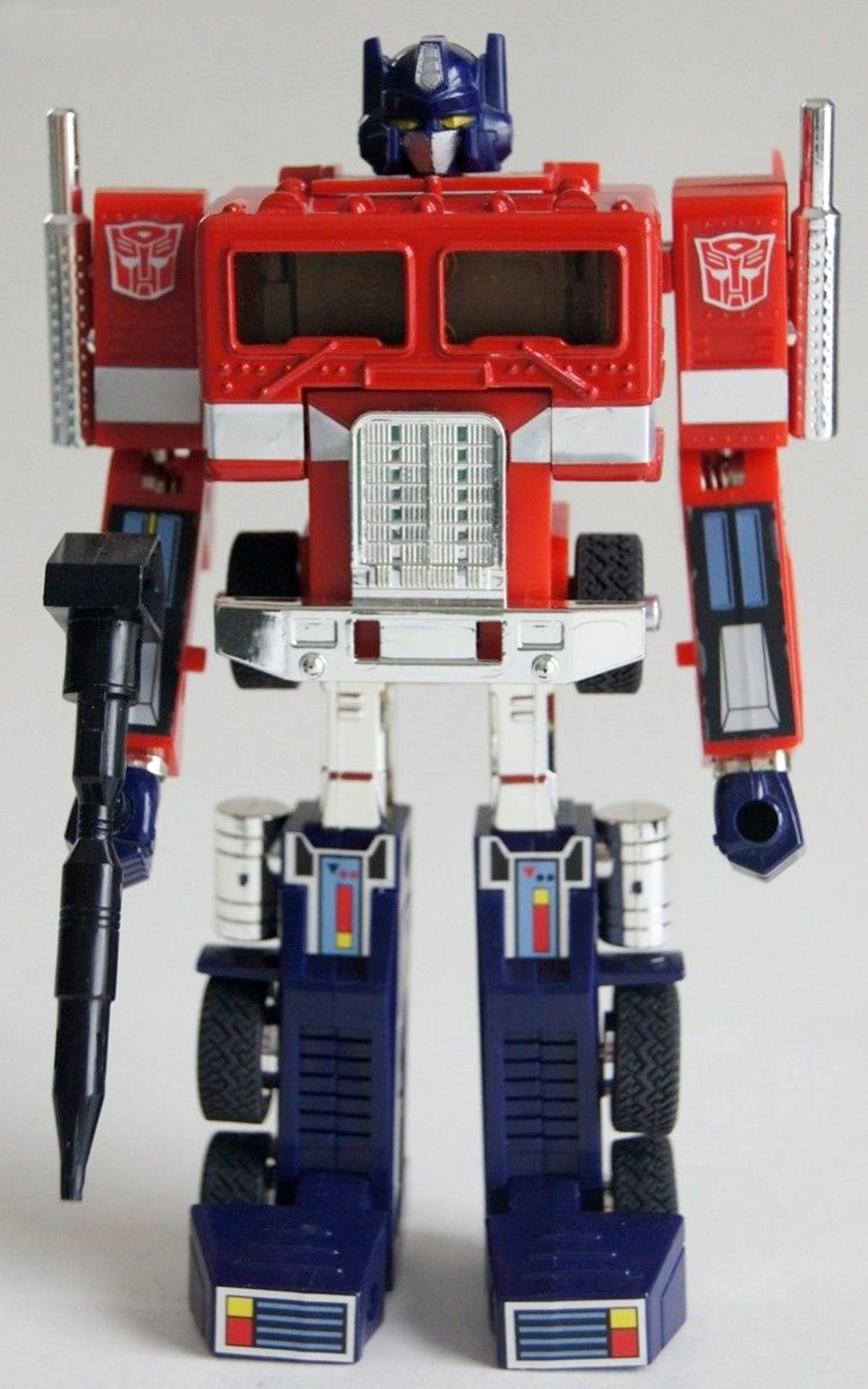 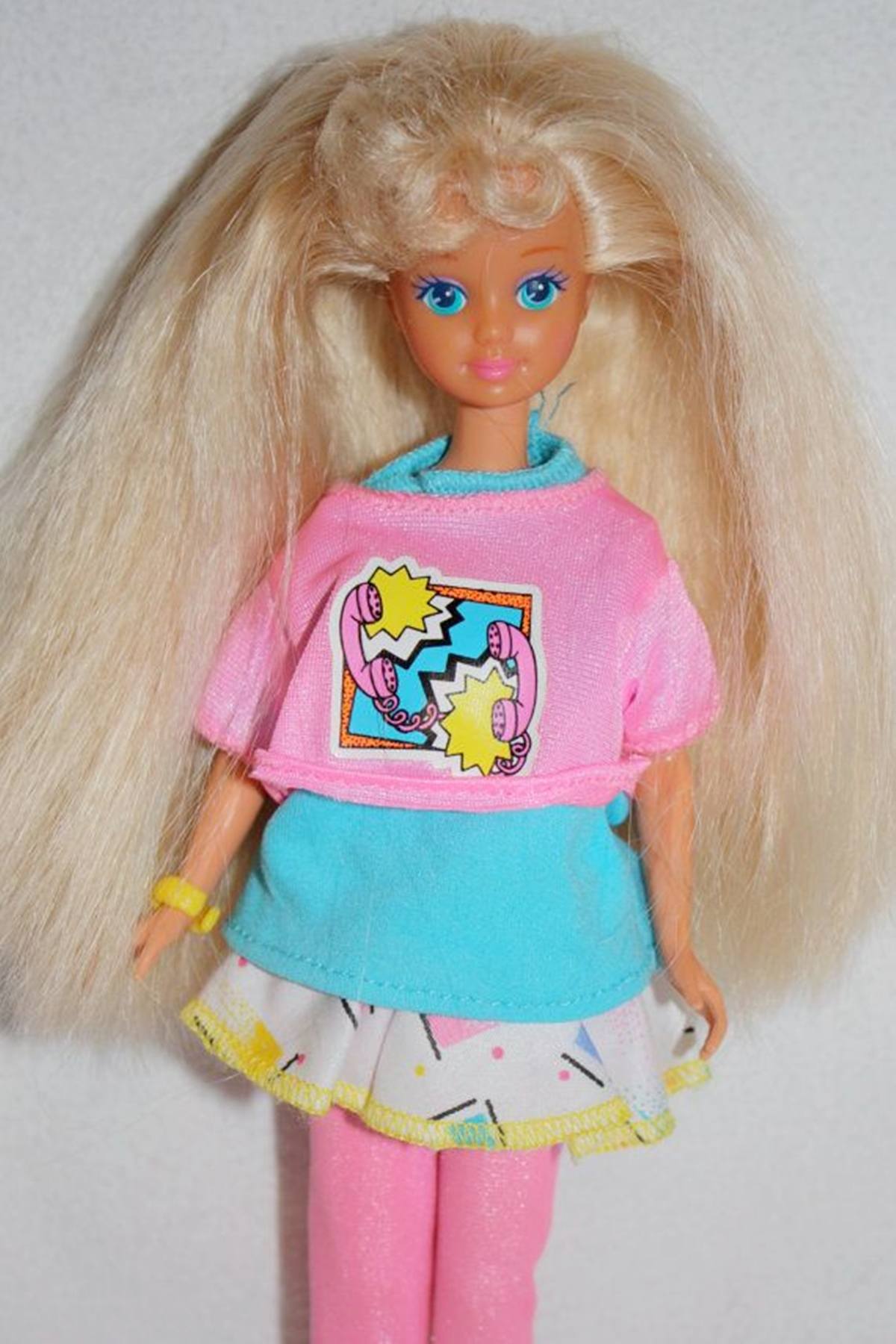 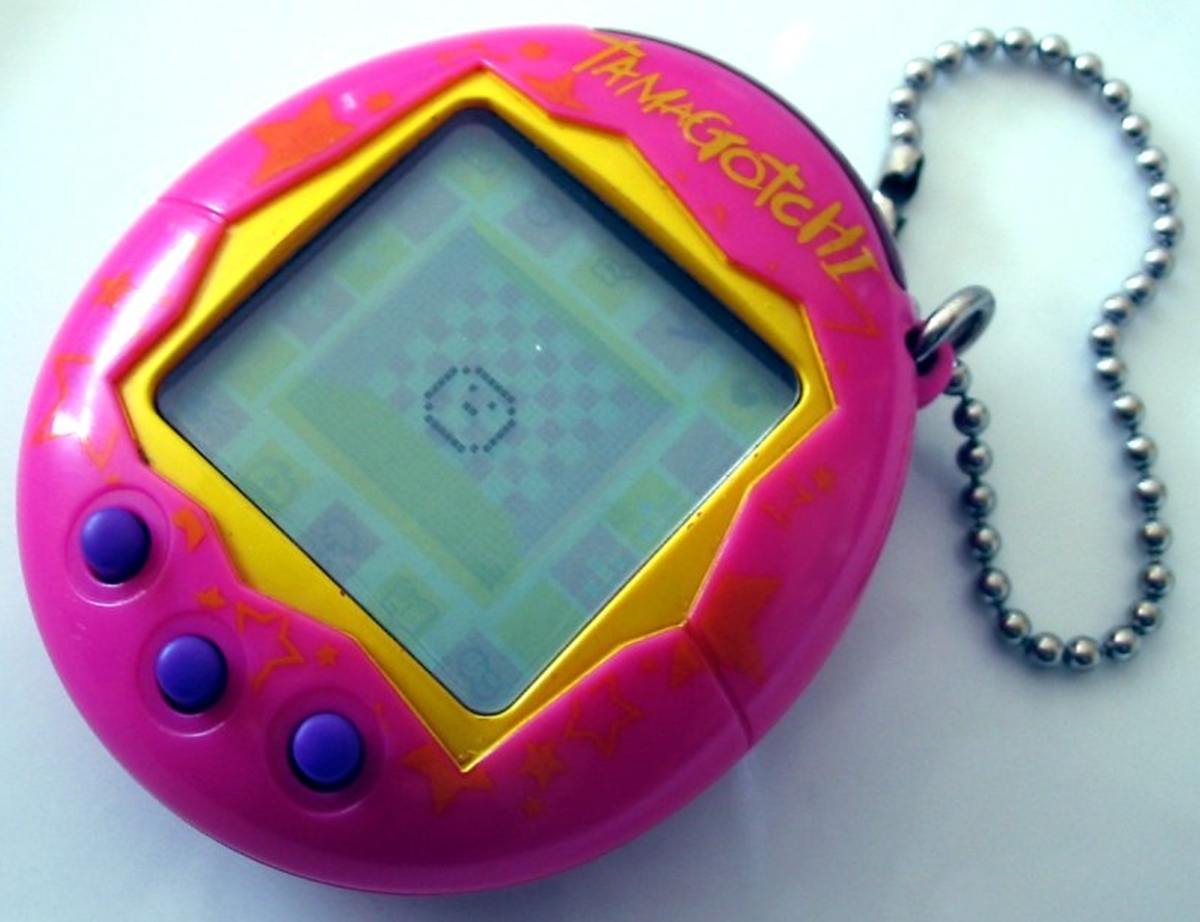 2001 Who Wants To Be A Millionaire Board Game 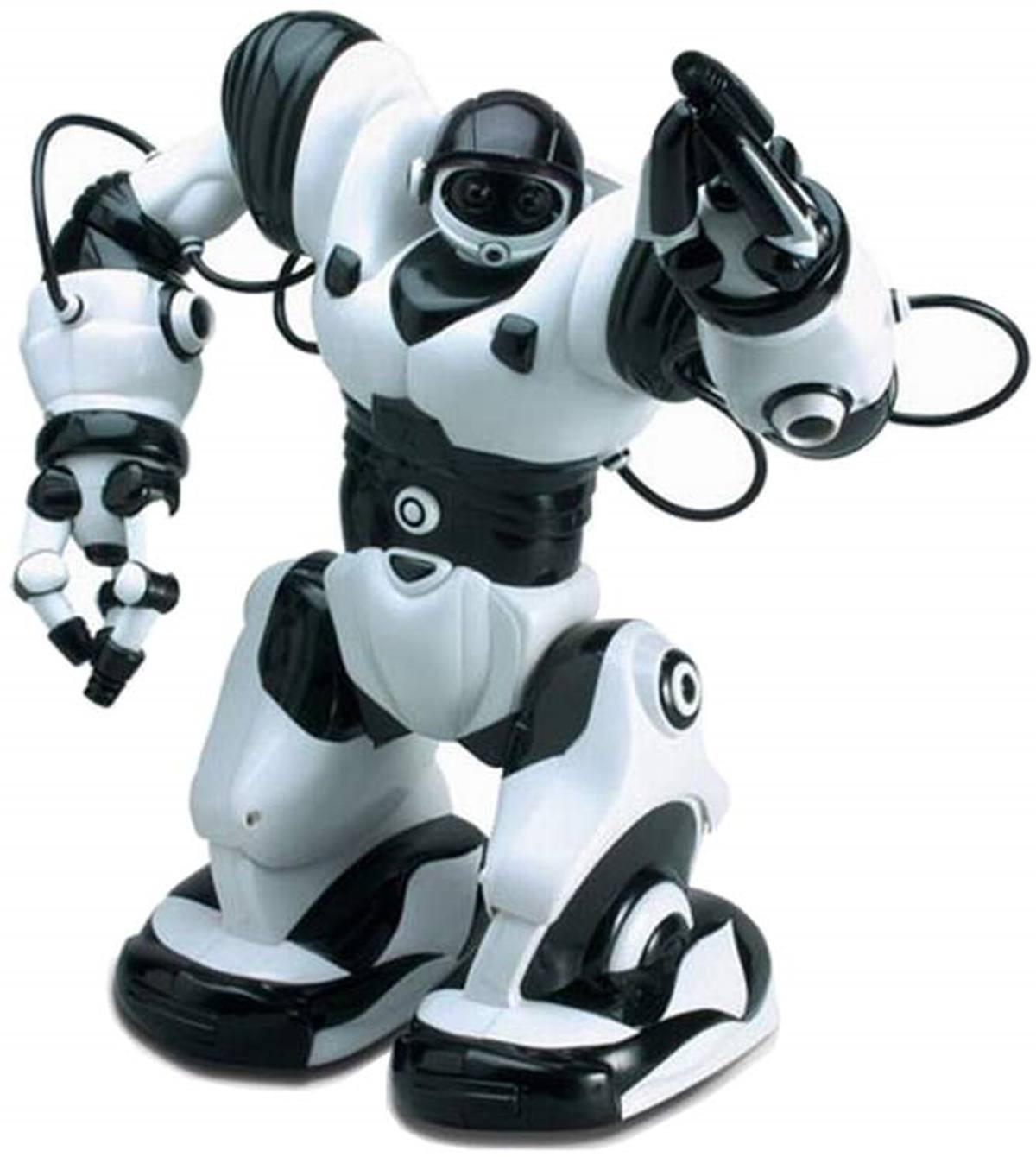 2008 In the Night Garden Iggle Piggle 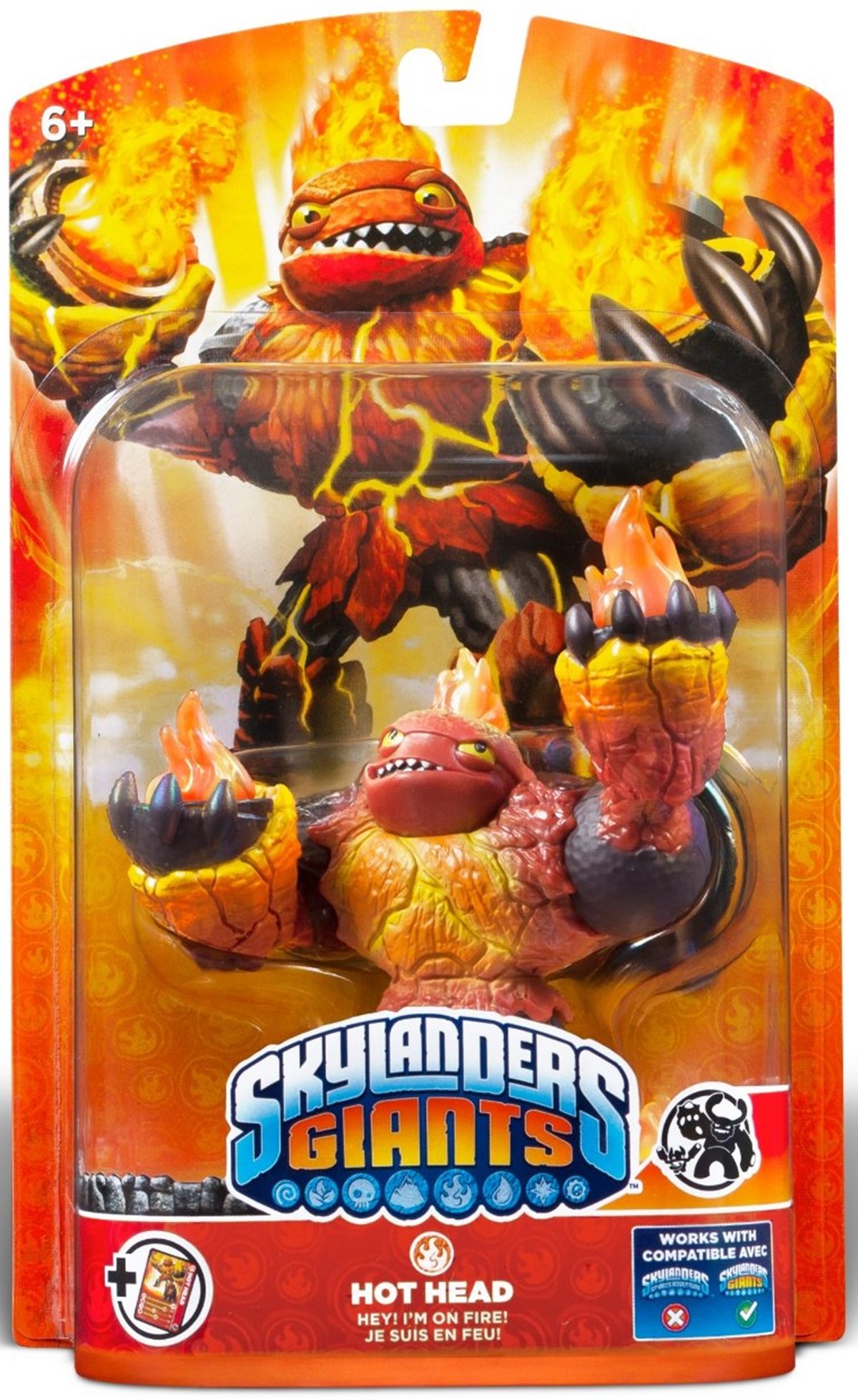 If you have enjoyed reading this post, please do spread some lovely, nostalgic toy based memories to your friends and family by sharing it with them!