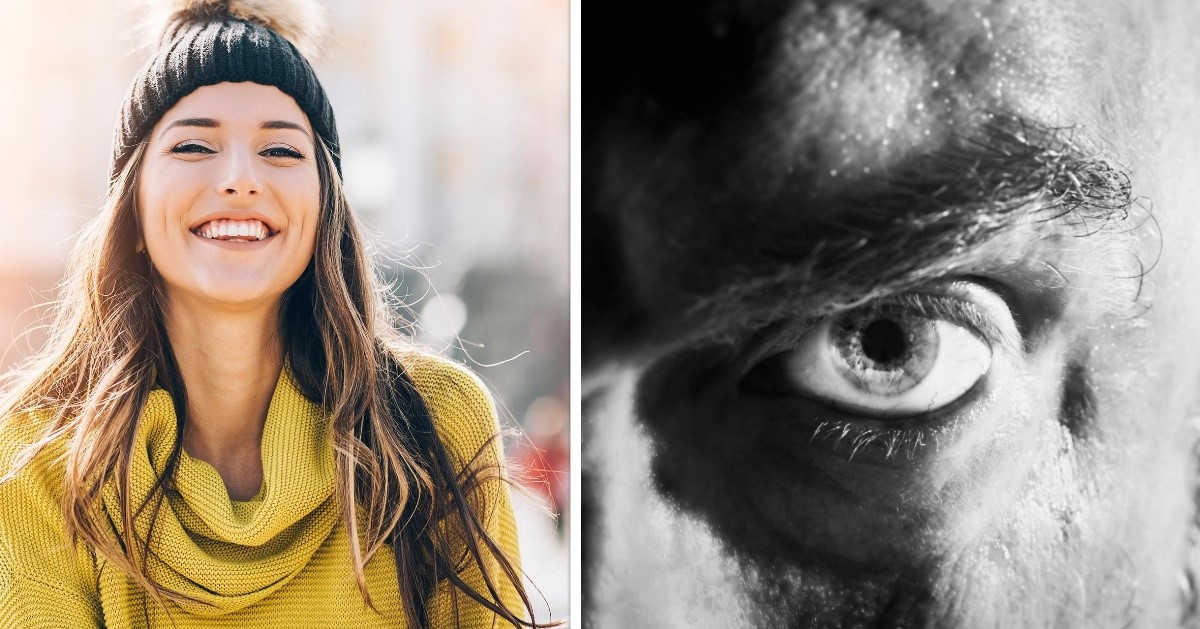 These days, the term 'psychopath' is bandied about with little regard for its true meaning. Anything the slightest bit callous, inconsiderate, or apparently random gets labeled as a sign of the disorder. But what does it really mean to be a psychopath? Psychopathy has typically been linked to a lack of empathy, including a lack of remorse, and persistent egotistical behaviour - or, in short, looking out for yourself even to the significant detriment of others. Sound familiar? If so, then you might just possess some psychopathic traits.

For most of us, when we see someone in pain, we feel an instant surge of empathy. For a psychopath, this emotion simply doesn't exist. Likewise, psychopaths tend to act on impulse with little regard for the consequences and with no thought of those they might hurt in the process. Whilst some psychopaths are able to control their violent urges and learn to empathise with others (if only symbolically), some embrace their emotionless inner workings to exploit society to their benefit. Whether this goal is to become a successful business person or - more gruesomely - the next prolific serial killer, an untreated psychopath can often wreak havoc on those around them.

Some of the most notorious criminals are in fact diagnosed psychopaths, from Ted Bundy to Jeffrey Dahmer. Their natural wit and charm ensured they won the trust of others, allowing them to commit some of the most horrific acts imaginable. Other psychopaths may not even know they're affected by the disorder. So, do you think you're one of them? This highly accurate quiz will reveal the truth once and for all!