Another 8 Items That Only 80s Kids Will Truly Understand

The wonderful power of nostalgia means that we will occasionally cast our eyes upon an item that immediately transports us back to our childhood during the 1980s. We have in the past written about items that we believe only 80s kids are able to truly understand, including this post, in which we reminisced about such retro delights as the Index catalogue, Blockbuster Video and Coca-Cola Yo-Yos. But we’re pleased to report that the fun does not stop there, because today we’re exploring even more fun memories from the greatest decade that there has ever been.

Whether they were located in our living rooms, kitchens, bedrooms or sheds, our childhoods were full of fun, colourful, entertaining items that delighted us as children, and still send us into a nostalgic frenzy as adults. So without any further ado, please let us present another eight items that only 80s kids will be able to truly understand. We really hope that you enjoy taking this lovely, warm, nostalgic trip down memory lane. 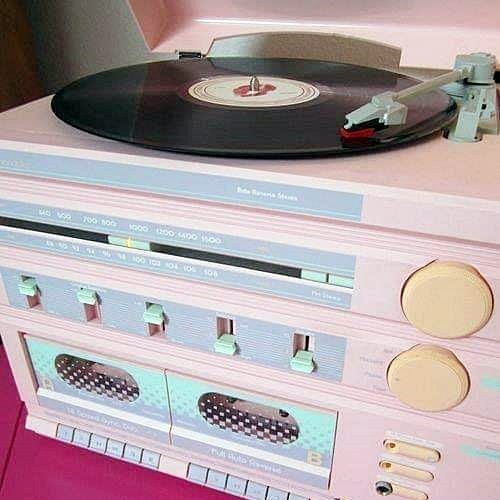 In the modern age there are many parents who wouldn’t dream of showering their daughter with pink clothes, accessories and other such items, but an 80s girl’s bedroom was often a pretty, bright, pink palace.

One pink item that you may have been lucky enough to own yourself was this fabulous record player, which came complete with two cassette tape players, enabling us to make our own fabulous mixtapes of songs we had recorded from the radio. 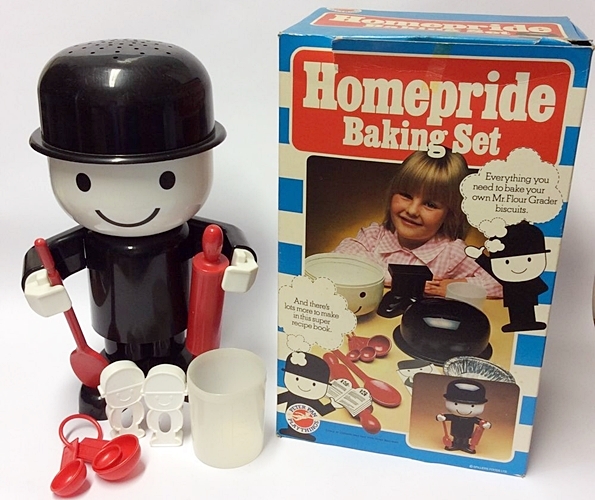 We all wanted to learn how to cook like our mums when we were young, and baking was made even more fun if we were lucky enough to own this legendary Homepride baking set.

Made up of all the utensils that we would need to bake our own biscuits, the character Fred also allowed us to cook up a number of different dishes if we used the recipe book that was also supplied within the box. 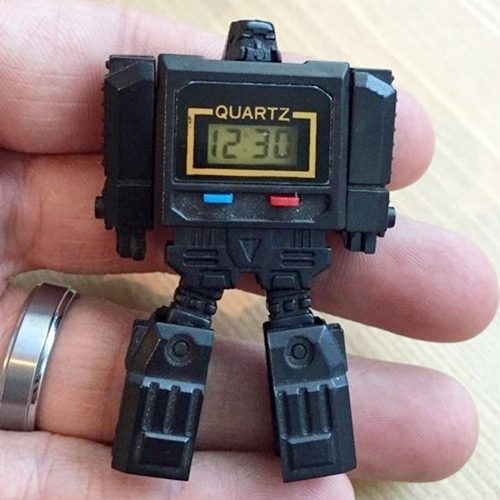 The 1980s of course saw the advent of the digital age, and we remember the first time we were gifted a digital watch as being one of the defining technological experiences of our entire childhood.

Some of the watches also allowed us to play simple games or even work out our Maths sums, but surely none were better than the timepieces that transformed into a brilliant-looking robot. 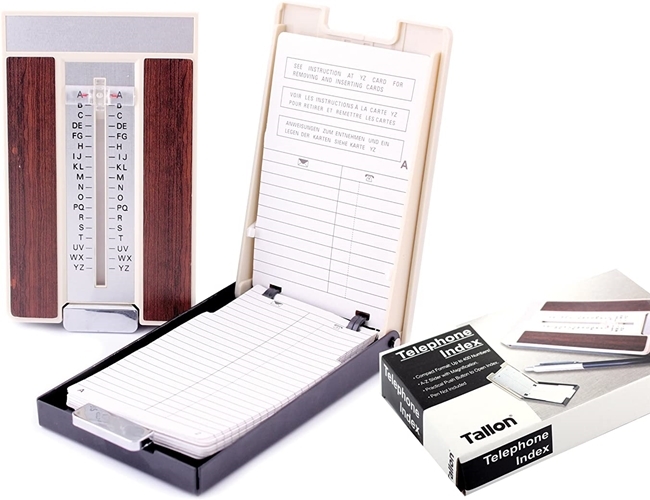 Nowadays most of us keep our entire contact list on our mobile phone, but before such a luxury existed, manufacturers came up with increasingly inventive ways to try and tempt us away from our basic address books.

Once such invention was the fantastic ‘Flip’ A to Z address book that saw you having to move a slider up or down to the correct letter, at which point the device would magically flip open to reveal the surname of the person you were after. Magic! 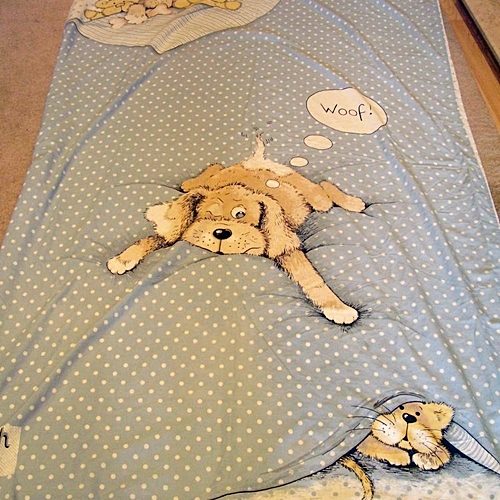 Many of us had duvet and pillow covers that were adorned with our favourite TV character or pop star, and we suspect a number of you will have slept under images of Rainbow Brite, He-Man or Strawberry Shortcake.

But if we had to choose one bedspread that defined our childhood in the 1980s, then it would simply have to be the one that featured Snatch the Dog, the cute, half-asleep, cat-hunting canine that greeted us every night with a simple ‘woof’. 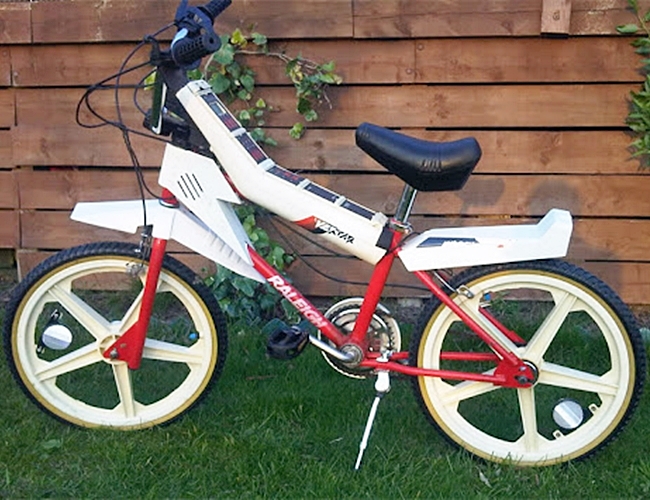 Many of you will have owned a Chopper, Tomahawk, Bluebird or Burner Raleigh bike, but how many of you were lucky enough to get your grubby childhood hands on the Raleigh Vektar?

The Vektar was the very first computerised bike, which told you how fast you were going and how far you had travelled, while also letting you listen to the radio. 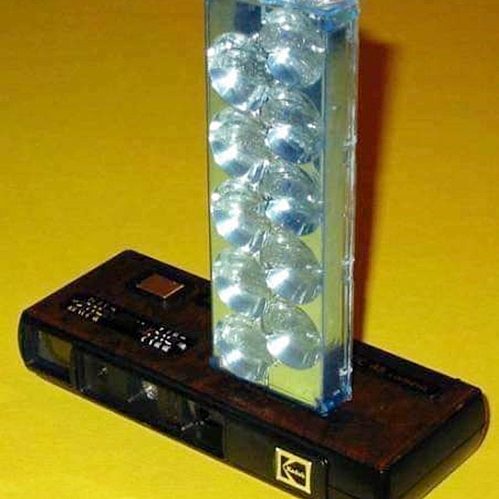 In the modern age, our mobile phones come with a light that is bright enough to cause temporary blindness, but before such technology existed, we had to make do with camera flashes that were often rather less compact.

One such example is this monstrous Kodak flash attachment that we suspect you would need a dedicated bag to simply transport it from one location to the next! 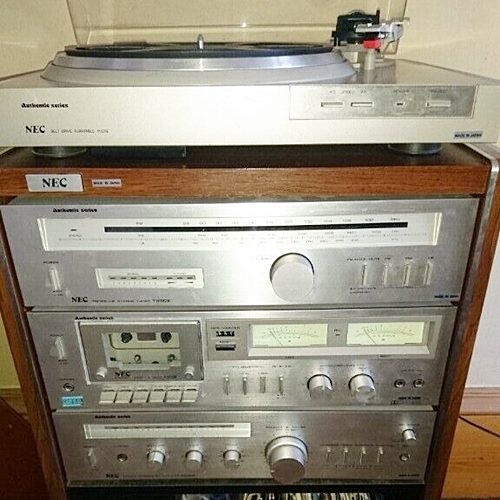 The music system in our bedrooms back in the day may have seemed large to modern eyes, but it was nothing compared to the giant hi-fi system that our parents had set up downstairs.

Often taking up half the room, such systems were so complicated that it was often an hour before we could even work out how to switch from playing vinyl records to listening to the Top 40 on the radio!