We have long been blessed with some stellar TV shows from across the pond, but surely it was the 1980s that gave us the greatest crop of US televisual delights. Below, for your nostalgic reading pleasure, are 15 amazing American TV shows that all 80s kids would love to see return. 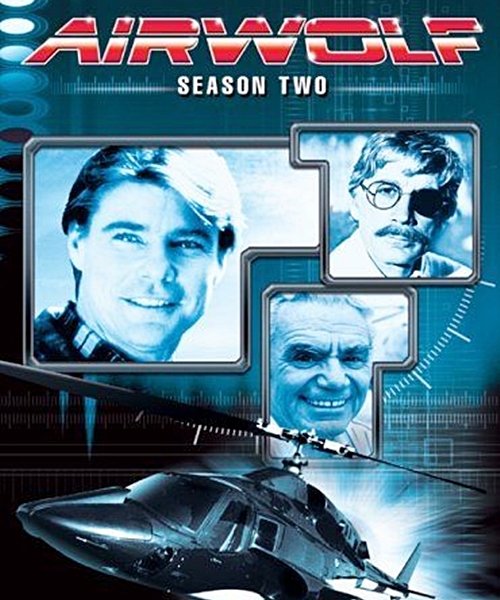 Featuring a souped-up helicopter, a legendary theme tune and the gorgeous Jan-Michael Vincent, Airwolf had us dreaming that we too could take to the skies and shoot down some baddies. 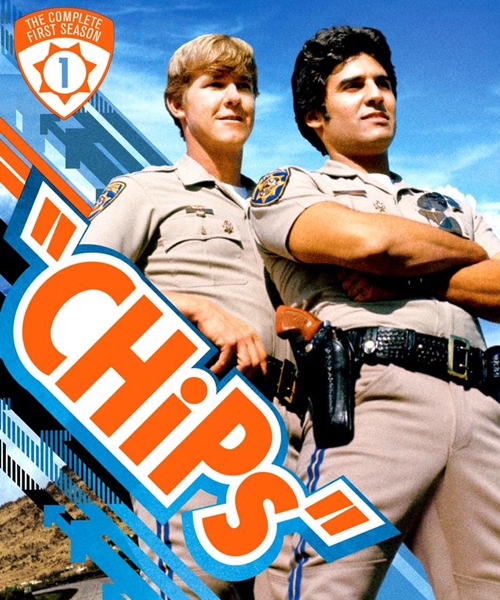 CHiPs followed officers Francis Poncherello and Jonathan Baker, two motorcycle cops working for the California Highway Patrol who were seemingly unable to carry out any arrests unless they were travelling as a pair. 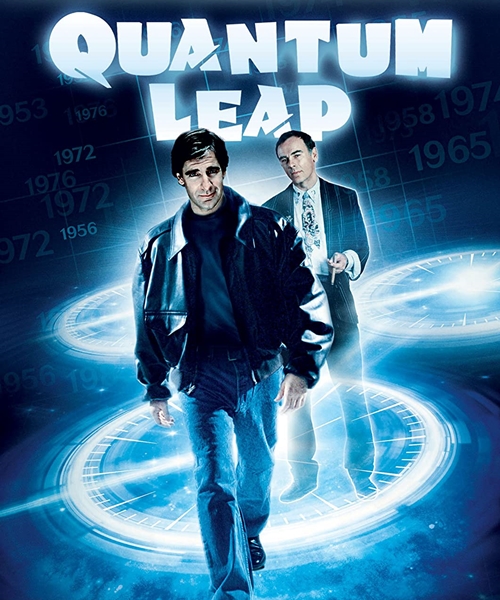 One of the most popular shows of the late 80s and early 90s saw Scott Bakula’s Dr Sam Beckett partake in lots and lots of ‘quantum teleportation,’ as he took over the bodies of people from many different locations and eras. 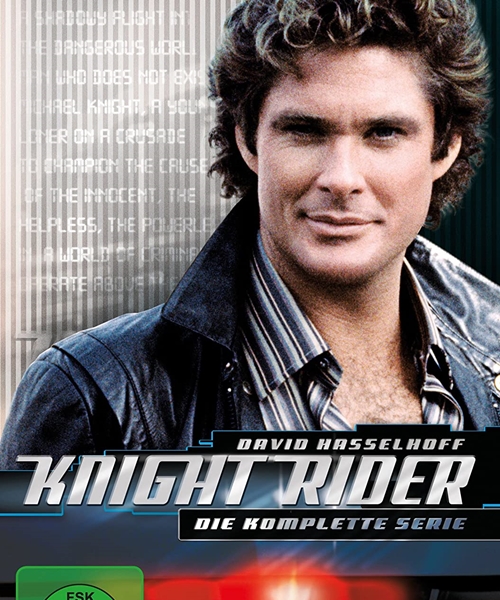 The legendary David Hasselhoff may have been brilliant in the lead role, but our favourite character in Knight Rider was always Michael Knight’s super cool, talking car K.I.T.T. 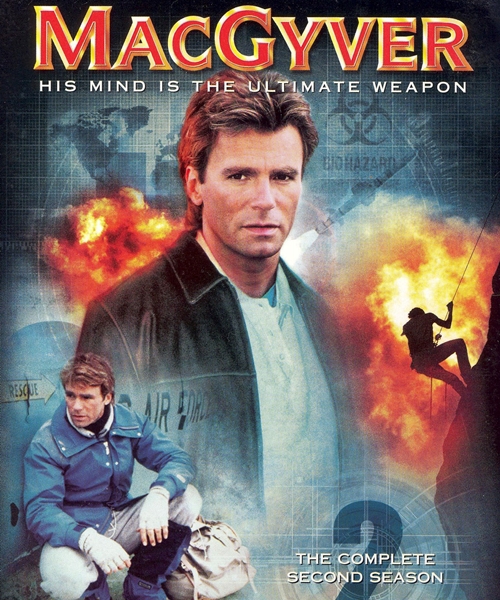 The fact that he could fashion a bomb from a pipe, a broken toilet bowl, a light bulb and a rubber glove meant that we were hooked on the adventures of Angus MacGyver right from the start. 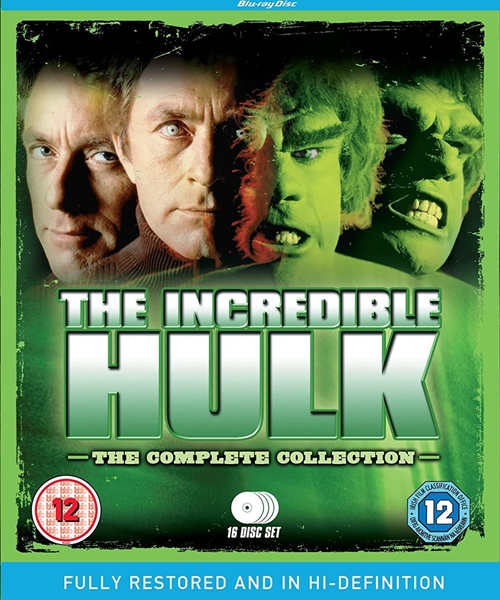 These days Hulk is created entirely by special effects artists, but it doesn’t matter how impressive the computer whizz-kids are able to make him look, because in our eyes Lou Ferrigno will always be the most incredible version of Marvel’s muscular green superhero.

9. The Dukes of Hazzard 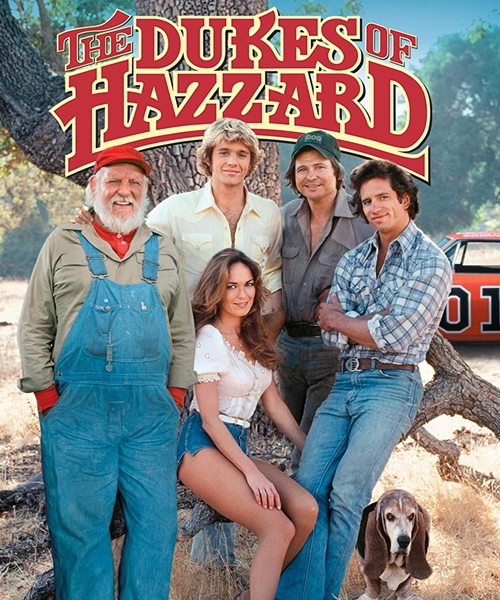 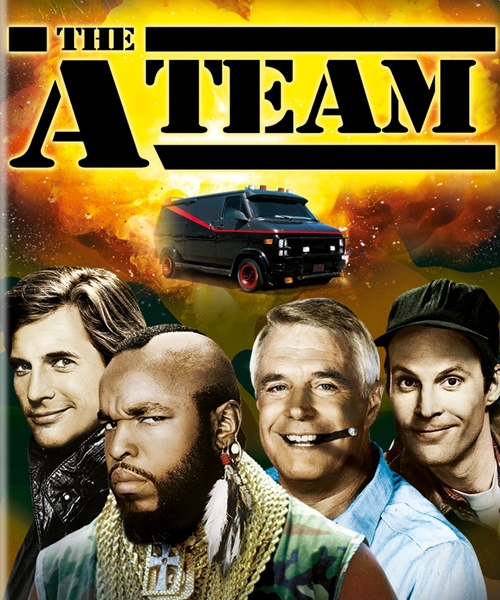 Although we’d love to see the continued adventures of Hannibal Smith, Faceman Peck, B.A. Baracus and Howling Mad Murdock, the awful 2010 movie reboot proved that the original cast of The A-Team will always be the best. 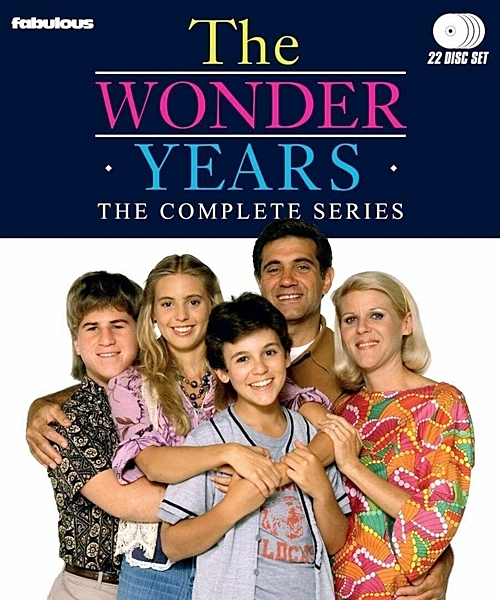 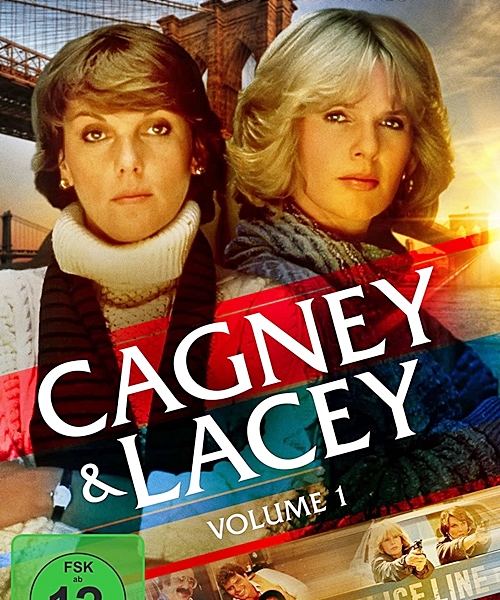 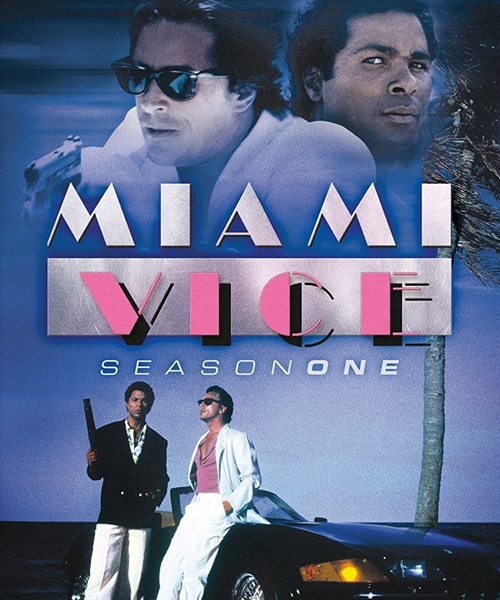 Miami Vice may just be the coolest TV show of all time, due to its suave pairing of Don Johnson as James ‘Sonny’ Crockett and Philip Michael Thomas as Ricardo ‘Rico’ Tubbs, as well as the gorgeous cars – a 1972 Ferrari Daytona Spyder, followed by a 1986 Ferrari Testarossa – that would regularly transport the duo from A to B. 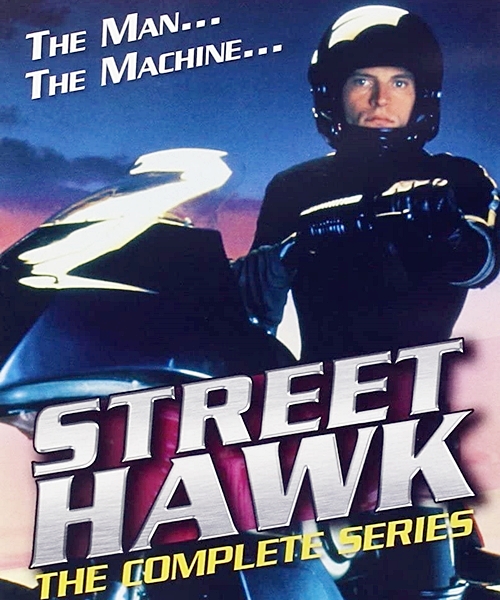 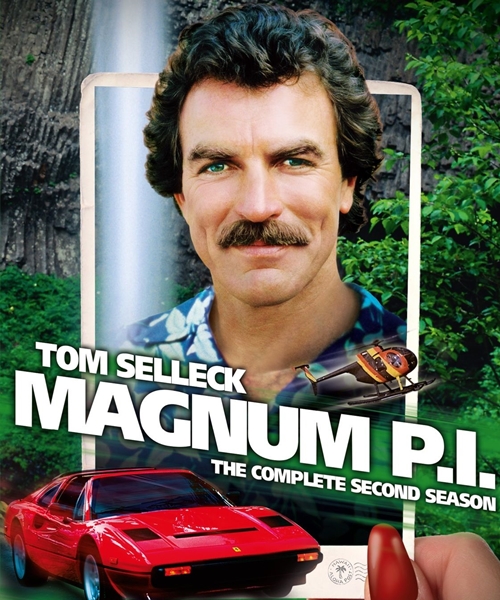 It starred the always cool Tom Selleck as private investigator Thomas Magnum, and in the United States Magnum, P.I. was one of the most popular TV shows of the 1980s. 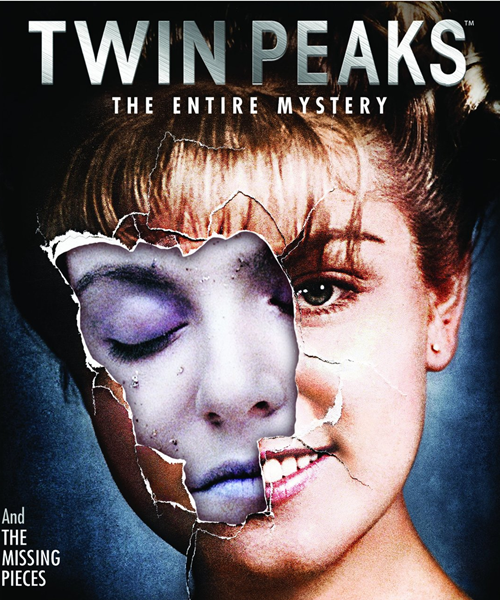 It may have confused us almost as much as it thrilled us, but Twin Peaks – which was partly inspired by the real-life unsolved murder of Hazel Drew in 1909 – was a weird and wonderful show that we made sure never to miss. 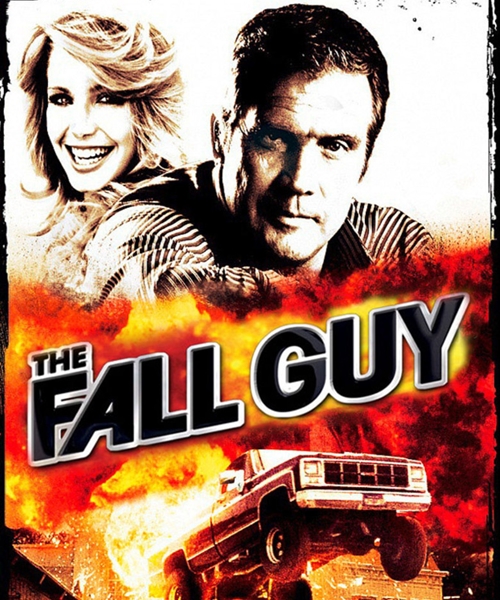 The Fall Guy may not be as well known as many of the other entries on our list, but this entertaining show – which starred Lee Majors and Douglas Barras as stuntmen who moonlight as bounty hunters – is well worth checking out should you have the opportunity.