If we were to ask you to name some video game mascots from the 80s and 90s, which pixelated characters would immediately come to mind? We suspect the likes of Mario, Sonic, Pac-Man, Lara Croft and Donkey Kong would be quick to climb to the forefront of your memory, but how many of you would remember the likes of Dizzy, Horace, James Pond and Miner Willy?

Our childhood was full of colourful characters that we controlled through imaginative, side-scrolling landscapes, and whilst modern day video games may have life-like graphics and deep, complex gameplay, you simply cannot beat the simple, addictive nature of some of the games that we enjoyed in days gone by.

Below, for your retro gaming pleasure, are 10 video game mascots that we suspect you’ve completely forgotten about. 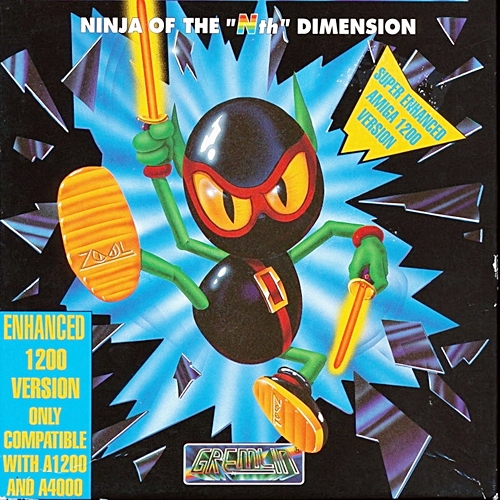 Starring in the 1992 game Zool: Ninja of the Nth Dimension before returning to the Commodore Amiga a year later in Zool 2, the ninja gremlin Zool was a flexible and fast protagonist who was planned as a rival to Sega’s Sonic the Hedgehog.

In the original game, Zool could be controlled through seven different landscapes, defeating a boss at the end of each one. There were also some extremely addictive mini-games, including a side-scrolling space shooter. 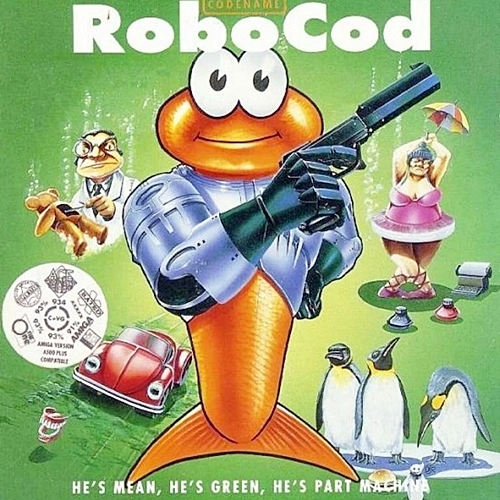 James Pond, who of course was made to resemble a certain fictional British secret agent, returned in James Pond 3: Operation Starfish, and was recently seen in James Pond in the Deathly Shallows. 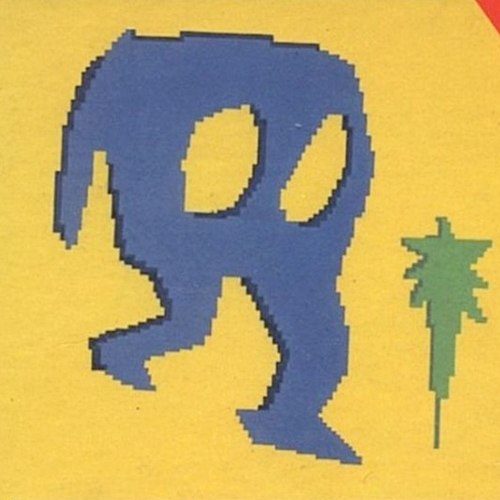 He’s not one of the best-looking video game mascots on this list, but Horace starred in five extremely addictive games between 1982 and 1987, starting with the Pac-Man clone Hungry Horace, in which the big eyed protagonist had to collect food from a park whilst avoiding suspicious guards.

Horace returned in Horace Goes Skiing, our favourite of his games, as well as Horace and the Spiders, Horace to the Rescue and Horace in the Mystic Woods. A fan-made game called Horace Goes to the Tower was also released in 2011. 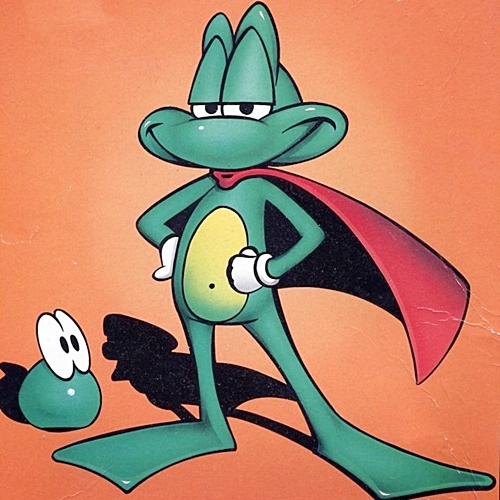 Originally released for the Amiga in 1993 before returning to The Playstation 3, Playstation Vita and PC as Superfrog HD in 2013, the amphibious superhero Superfrog is well remembered by video game fans, even to this day.

The game was smooth, colourful and upbeat, and saw the player controlling Superfrog through 24 levels as they tried to defeat a witch and rescue a princess. 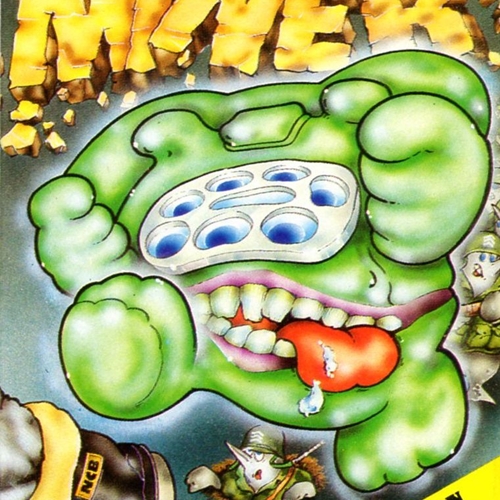 Starring in a series of simple platforming games in the early 1980s, Miner Willy was introduced to us in Manic Miner before returning in Jet Set Willy, one of the best selling and well-regarded games of the era.

The character returned in Jet Set Willy II before popping up in a number of less popular games, including The Perils of Willy and Andre’s Night Off. 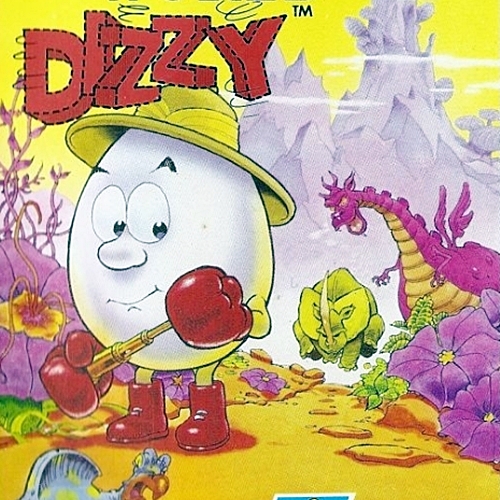 Dizzy was a wonderful egg-shaped character who has headlined an unbelievable 20 games, starting with the release of the original Dizzy in 1987.

Memorable games in the series, which usually saw you having to complete a number of challenging puzzles in order to progress, included Treasure Island Dizzy, Fantasy World Dizzy, Magicland Dizzy and Spellbound Dizzy. 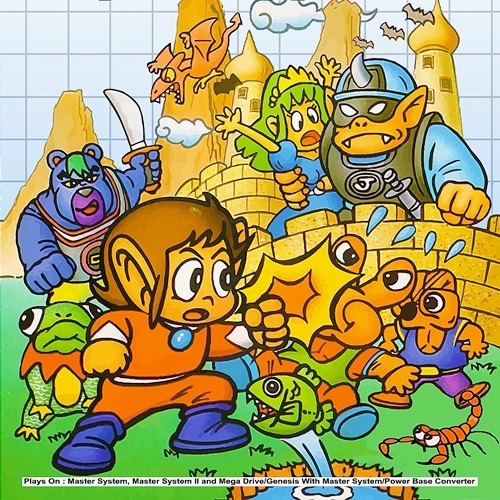 Alex Kidd was a popular Sega character who appeared in a number of games on their Master System and Mega Drive consoles, starting with the release of Alex Kidd in Miracle World in 1986.

He was actually Sega’s number one mascot until a certain spiky-haired blue hedgehog took his place in the early 90s, but despite falling by the wayside, Alex Kidd has popped up in a number of subsequent games, including Sonic & Sega All-Stars Racing and Sega Superstars Tennis. 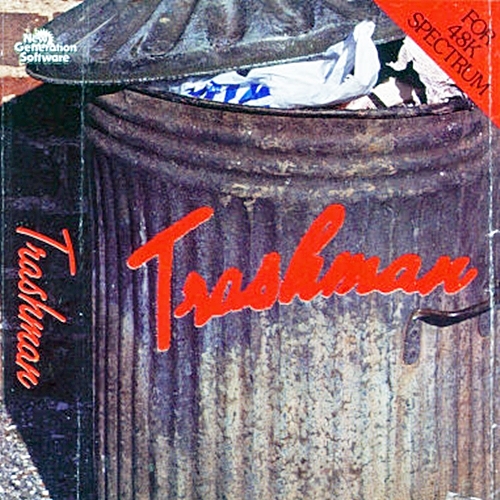 Trashman was a tiny pixelated character who the player controlled as he collected trash from houses, collected tips, ran away from dogs and avoided being run over by cars (or his own bin lorry).

Trashman returned in the equally brilliant Travel with Trashman, which saw him travelling the world to clear up everything from frogs in France to handkerchiefs at Jerusalem’s Wailing Wall. Unfortunately a third game in the series, which would have been called Trashman Through Time, never reached completion. 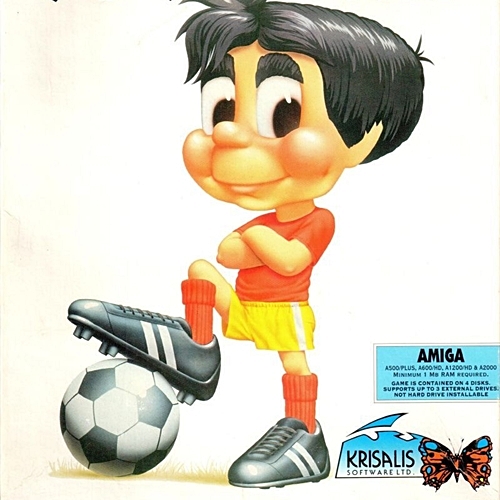 Originally released for the Amiga, Soccer Kid saw you controlling a football-loving kid as he travelled across several countries in order to retrieve pieces of the World Cup trophy, which had been scattered far and wide by an alien pirate called Scab.

Letting you use a football as a weapon to dispatch the various foes we would encounter, Soccer Kid was a stylish game that received universal praise upon its release in 1993. 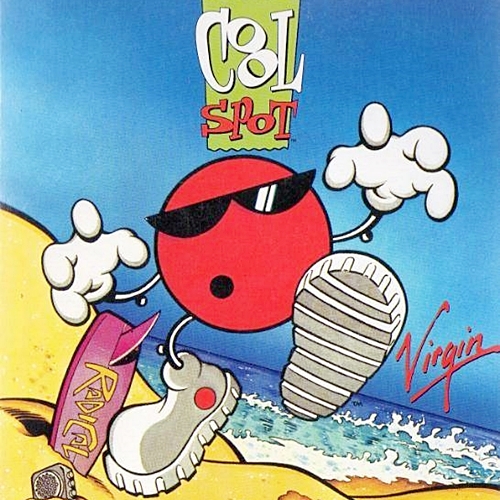 Also acting as an advert for the fizzy drink brand 7 Up, Cool Spot saw the player controlling a sunglasses-wearing red dot in a surprisingly fun 1993 platformer for the Sega Mega Drive and SNES.

Described by one video game magazine as “one of the most enjoyable platform games in a long time,” Cool Spot returned for the isometric, and slightly less effective, Spot Goes to Hollywood in 1995.