16 Amazing Puppet TV Shows That All 80s Kids Will Remember

Switch on any children’s TV channel today and you’ll very quickly realise that things have changed rather a lot since we were growing up only a few decades ago.

The modern schedule is full of computer generated imagery that, despite usually looking rather impressive, definitely does not have the imaginative, handcrafted feel of some of our favourite childhood puppet characters.

From a mouse made out of card to a spaceman forged from a spoon, the 1980s was full of amazing characters that we still remember extremely fondly. Below, for your retro reading pleasure, are 16 memorable puppet shows that all true 80s kids will remember. 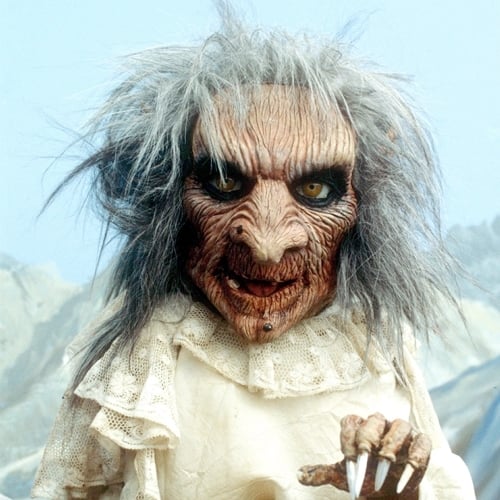 The evil alien queen Zelda may have given us some of the worst nightmares we’ve ever experienced, but Terrahawks, which was the last ever Gerry Anderson show to feature puppets, was still fabulously entertaining. 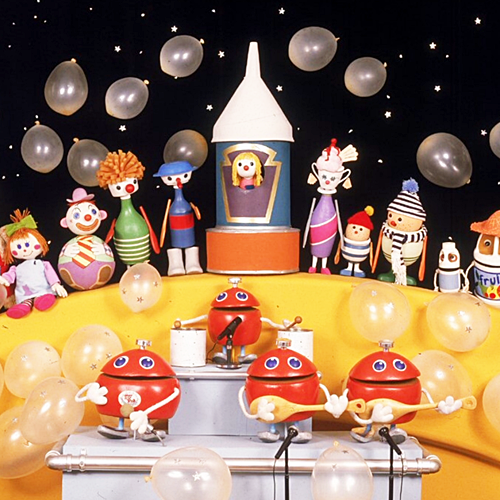 We were always willing to follow Mr. Spoon, Mrs. Spoon, Tina Tea-Spoon and Eggbert as they took their regular trips to Button Moon in this delightful children’s classic. 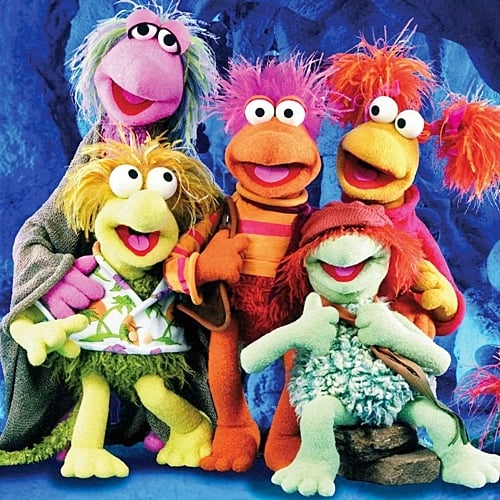 Once described by its creator Jim Henson as “a high energy, raucous musical romp [and] a lot of silliness,” Fraggle Rock regularly had us singing and dancing along, even though we may have been a tiny bit scared of the massive Gorgs who populated the garden outside the Fraggles’ cave. 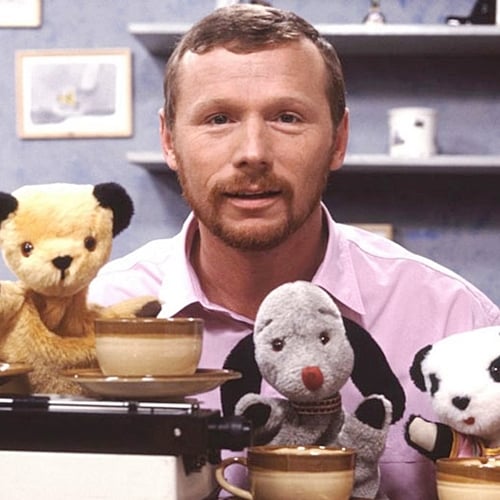 Presented by Harry Corbett until 1975 when he was replaced by his son Matthew, The Sooty Show introduced us to the delightful trio of Sooty, Sweep and Sue. The less said about Sooty’s annoying cousin Scampi the better. 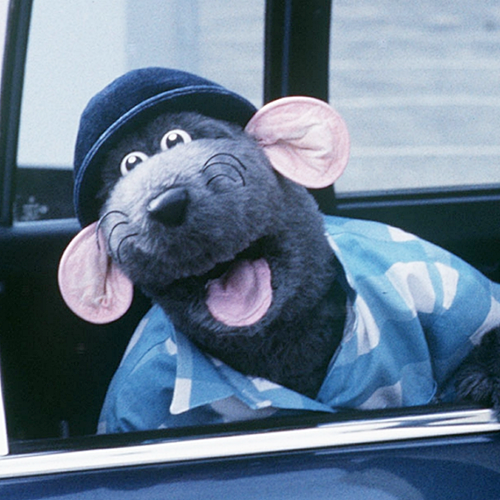 Described as “the only rat to join a sinking ship” when he joined the soon to be cancelled British TV show TV-am in 1983, Roland Rat proved so popular that he was eventually awarded his own series. 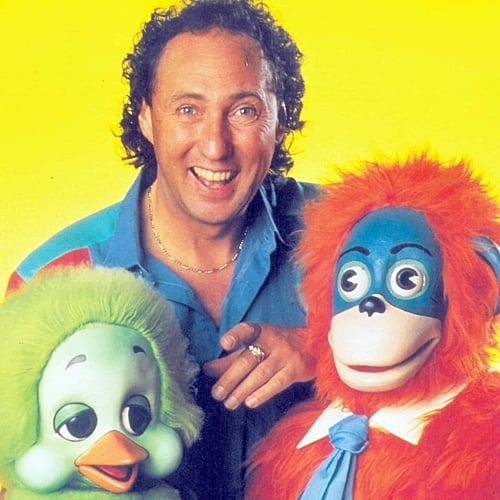 Featuring a baby duck who wished he could fly and a rude monkey who absolutely hated his feathered co-star, The Keith Harris Show was a programme that every single member of your family could enjoy no matter what their age. 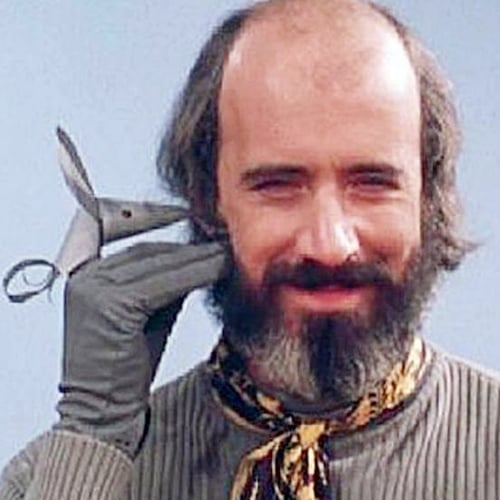 Fingermouse was a puppet so simple to make that thousands of young children were able to craft their own version at home. A spin-off from a show called Fingerbobs, Fingermouse was somehow able to play a number of different musical instruments. 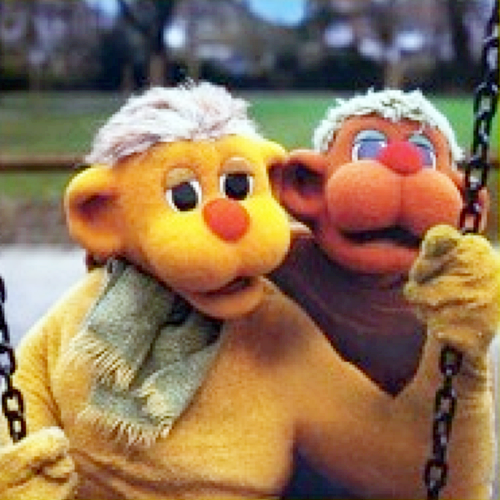 An educational programme that was on our screens from 1974 until 1992, You and Me featured a number of different puppets over the years, including Alice the hamster, Duncan the dragon, Purrfecta the cat and Cosmo and Dibs. 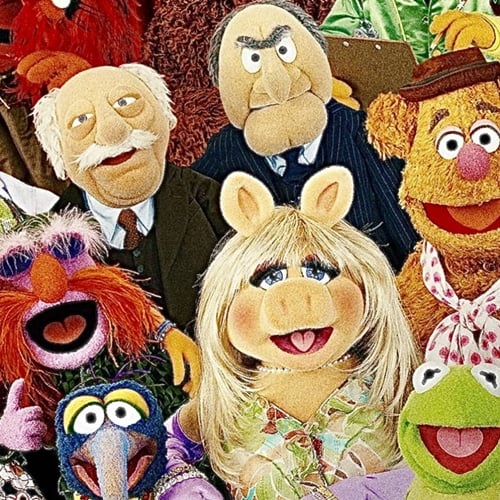 The second show on our list to have been created by Jim Henson, The Muppet Show introduced us to a number of the most recognisable puppets of all time, including Kermit the Frog, Miss Piggy, Fozzie Bear, Gonzo and Rowlf the Dog. 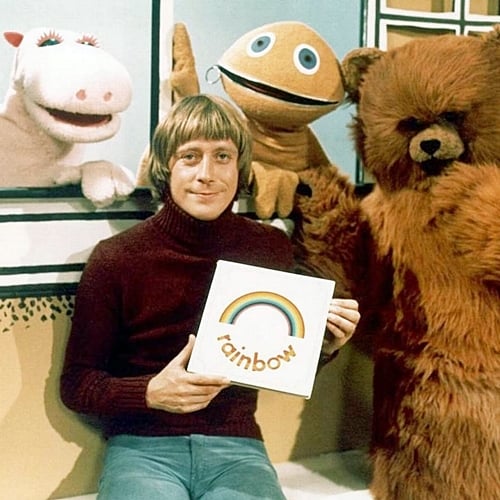 It may have starred the human beings Geoffrey, Rod, Jane and Freddy, as well as Bungle the bear, but our favourite two Rainbow characters were a hippopotamus called George and a loudmouthed scamp named Zippy. 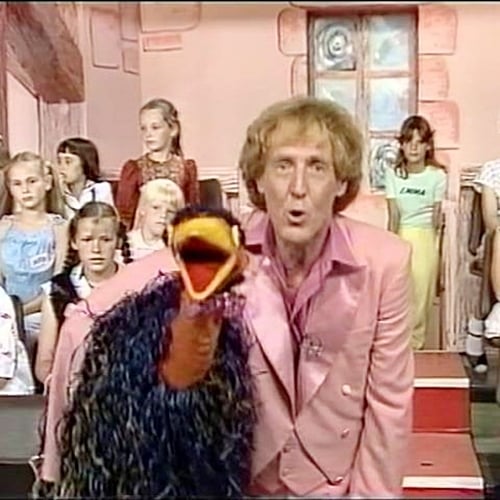 Appearing in shows such as Emu’s World and Emu’s All Live Pink Windmill Show, Emu was one of our very favourite 1980s puppets, especially when he ‘attacked’ his handler Rod Hull, an extremely talented comedian and entertainer who was rarely seen without his naughty pet bird. 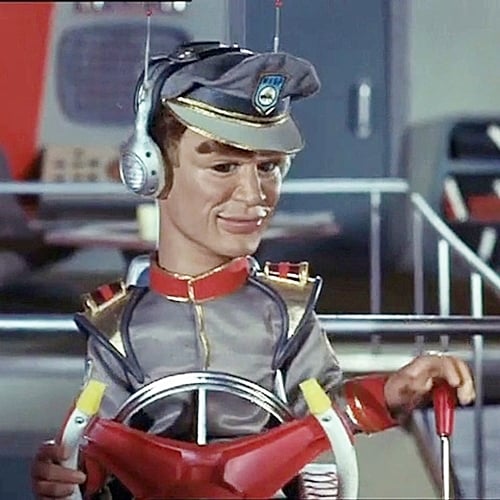 We could have selected Thunderbirds for our list, as despite being created during the 1960s it was repeated a number of times during our childhood, but it was the underwater puppet adventures of Stingray that we always preferred. 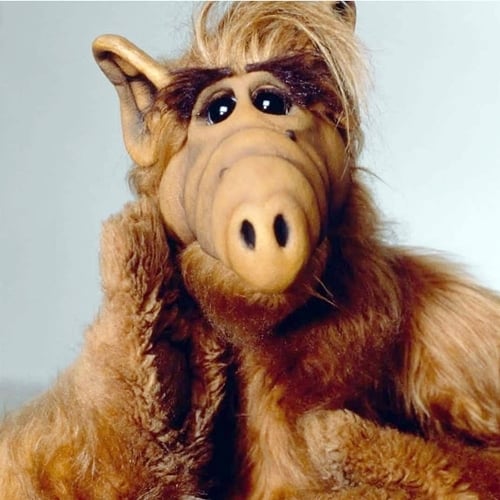 A funny looking puppet alien from a 1980s American sitcom, Alf (which stood for ‘alien life form’) adapted to life within a middle class family after he crashed his spacecraft into their garage. 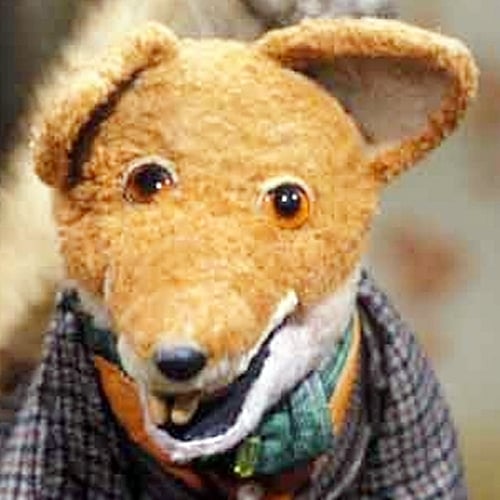 A mischievous red fox who claimed to dislike puppets despite being one himself, Basil Brush was best known for his “Ha Ha Ha! Boom! Boom!” catchphrase which he would repeat at every opportunity, much to the delight of any children watching. 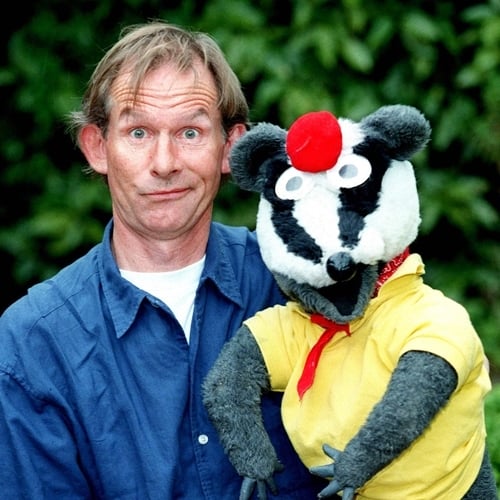 More of a 90s programme despite first hitting our TV screens in September 1989, Bodger & Badger was an entertaining slapstick show which constantly reminded us that Badger loves mashed potato. 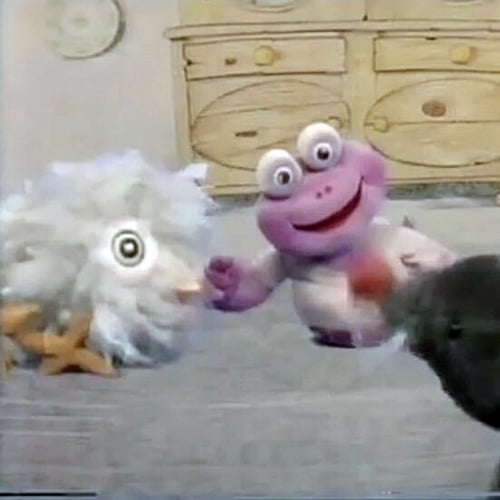 A sweet, early 80s delight, Orm and Cheep featured the tiny little puppets Orm (a worm) and Cheep (a bird), and was narrated by the late English actor Richard Briers.