Why Ally Sheedy Has A Cameo In Home Alone 2

Ally Sheedy’s time in the limelight was brief, but impactful. Best remembered as socially awkward ‘Basket Case’ Allison in John Hughes’ 1985 teen classic The Breakfast Club, Sheedy became one of the most recognisable actresses of her generation. However, by the early 90s, it was all but over.

Ally Sheedy’s most notable movie role of the 90s would be a brief cameo in Home Alone 2: Lost in New York. In the family comedy, Sheedy plays Pam Block, the stern, blonde-haired LaGuardia Airport ticket agent who Macaulay Culkin’s Kevin speaks to after he mistakenly lands in New York City.

Fans who noticed Sheedy’s appearance have pondered how one of the breakthrough stars of the 80s wound up making their last major appearance in such a throwaway role. As was the case for many of Sheedy’s Brat Pack peers, not least Breakfast Club co-star Molly Ringwald, the tide turned for the actress after the 80s ended. 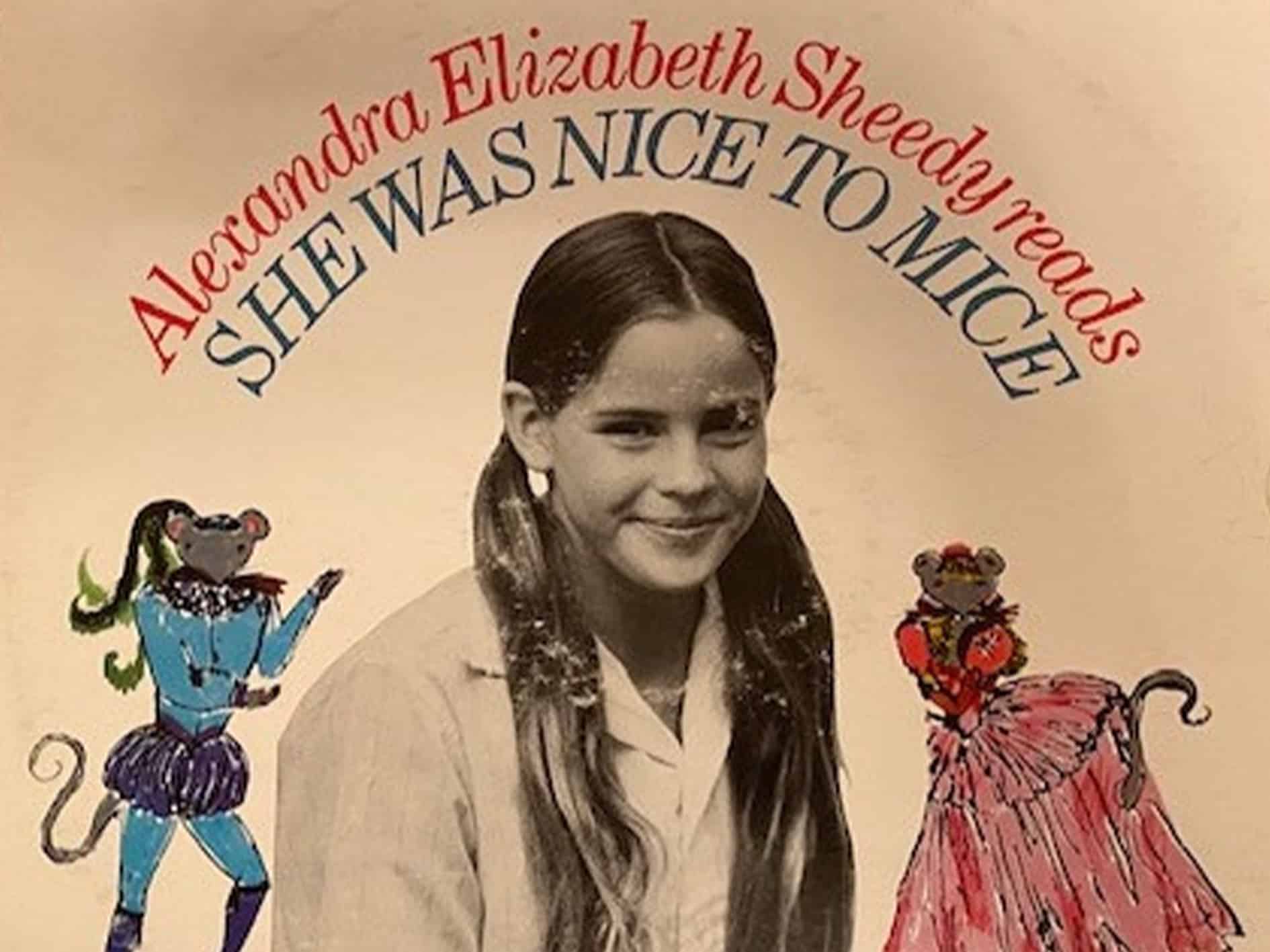 Ally Sheedy was born Alexandra Elizabeth Sheedy in New York on June 13, 1962. While she studied ballet and acting from an early age, Sheedy enjoyed her first brush with fame as the author of a best-selling children’s book, She Was Nice to Mice, first published when she was just 12 years old.

After graduating high school, Sheedy relocated to Los Angeles to study acting at the University of Southern California, beginning her career whilst still a student. After several TV appearances, she broke into film in 1983, appearing alongside Sean Penn in the acclaimed drama Bad Boys, and with Matthew Broderick in hit computer hacker thriller WarGames. 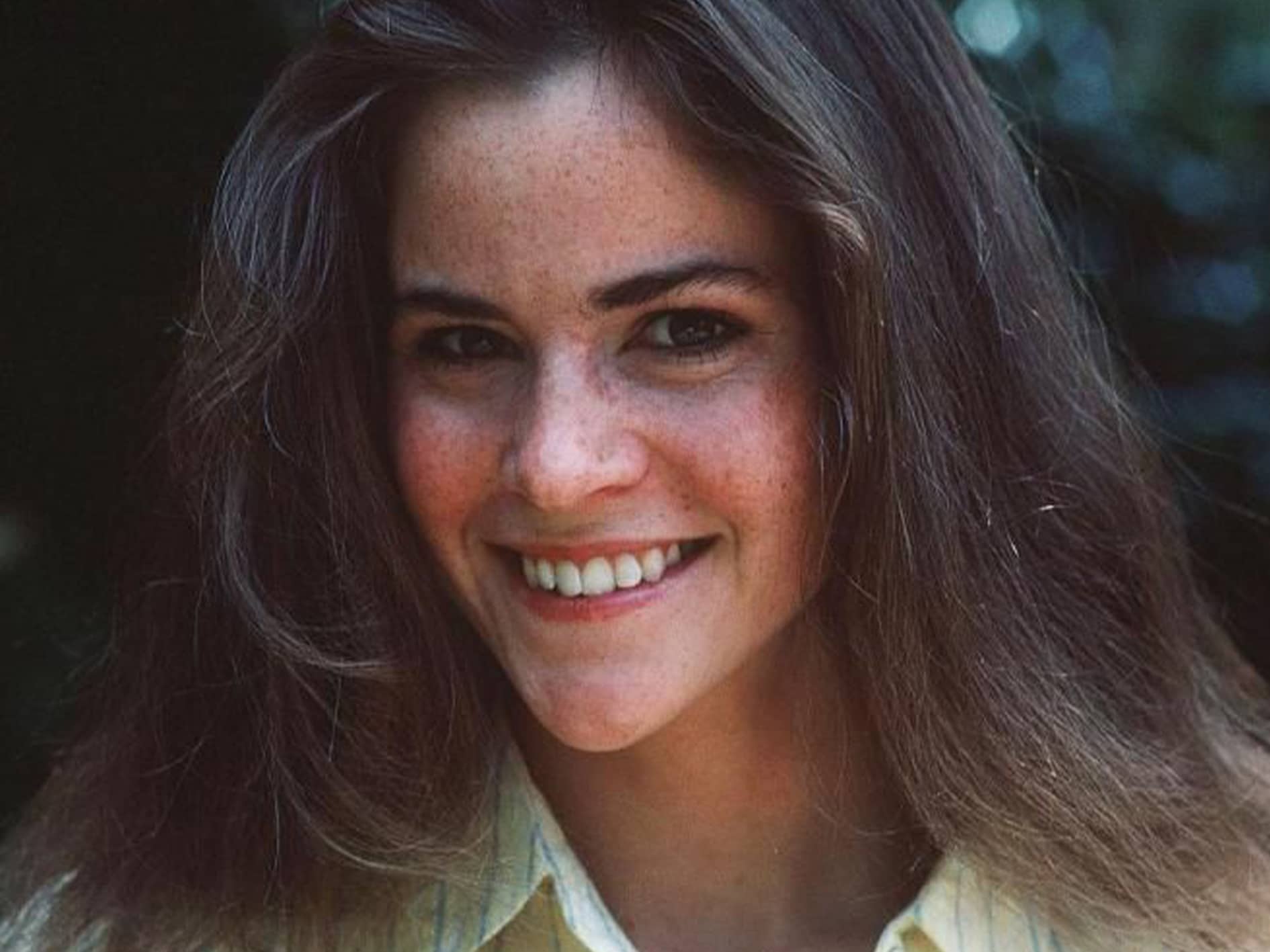 Reflecting on the period, Sheedy told Vanity Fair, “Movies and working in film and TV and all that – it was this all-consuming love affair in my 20s… [I] understand how dangerous it can be to simply decide this is my path – period, end of story, nothing else matters. But that’s in your 20s. You’re passionate.”

Sheedy hit particular heights in 1985, the year in which two of her best-remembered films were released almost back-to-back: The Breakfast Club, and St. Elmo’s Fire. On top of being two of Sheedy’s professional highlights, these two films are also considered two of the definitive 80s movies about young people. 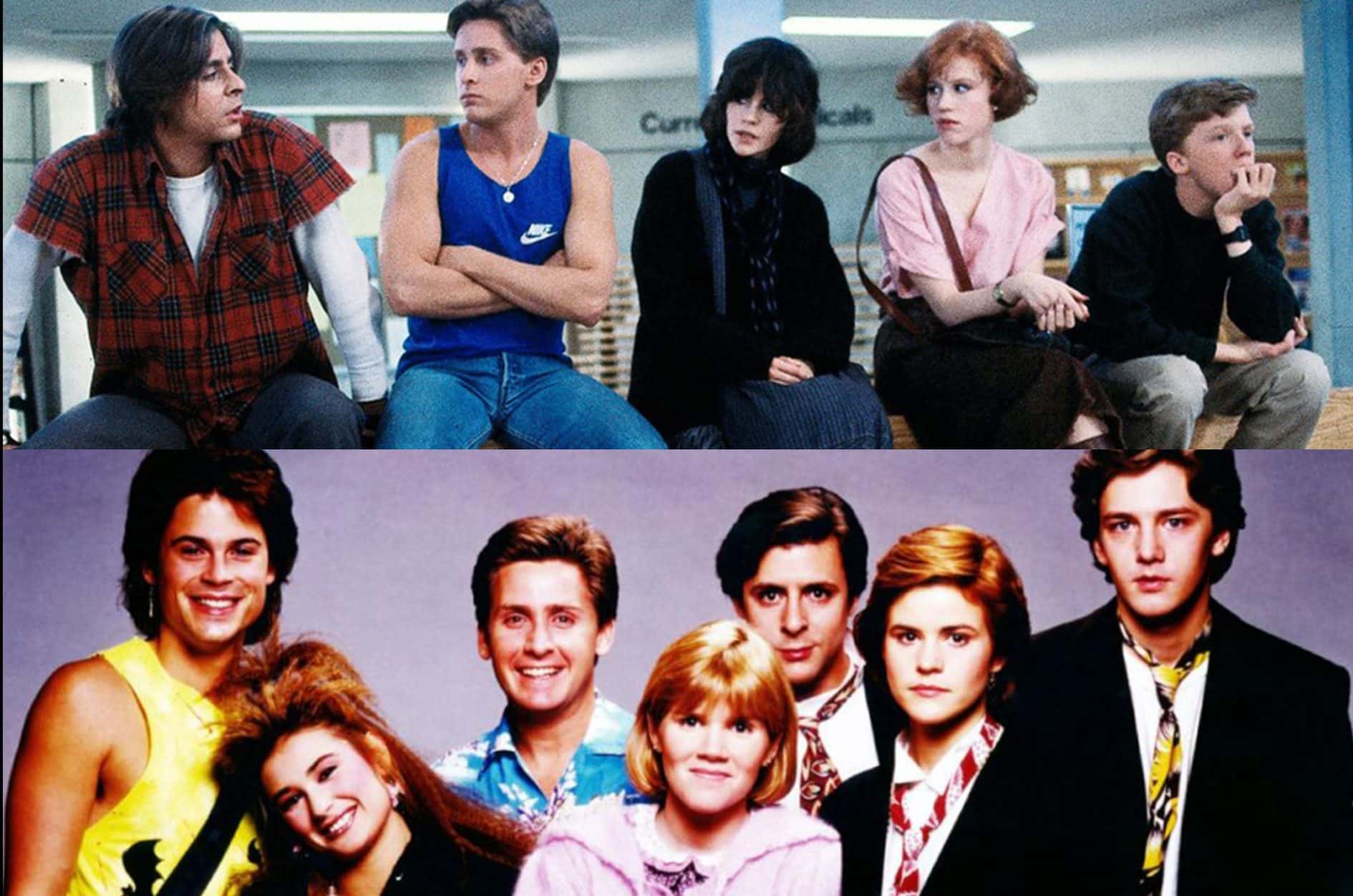 St. Elmo’s Fire reunited Sheedy with two of her Breakfast Club co-stars, Judd Nelson and Emilio Estevez, and marked her second appearance alongside Rob Lowe (with whom she appeared in 1984’s Oxford Blues). Much to the chagrin of most of the young actors, a New York Magazine article soon saw these and several other actors dubbed ‘The Brat Pack,’ a label which continues to haunt most of them to this day.

The assumption was that a clique had formed around these recurring co-stars, yet as Sheedy told The Independent in 2020, “The ladies weren’t there… We weren’t young actors running around town spending all our time together. I thought [the Brat Pack label] was a little gossipy and undermining, and I didn’t know that it was going to stick the way that it did. It was uncomfortable for quite a long time.” 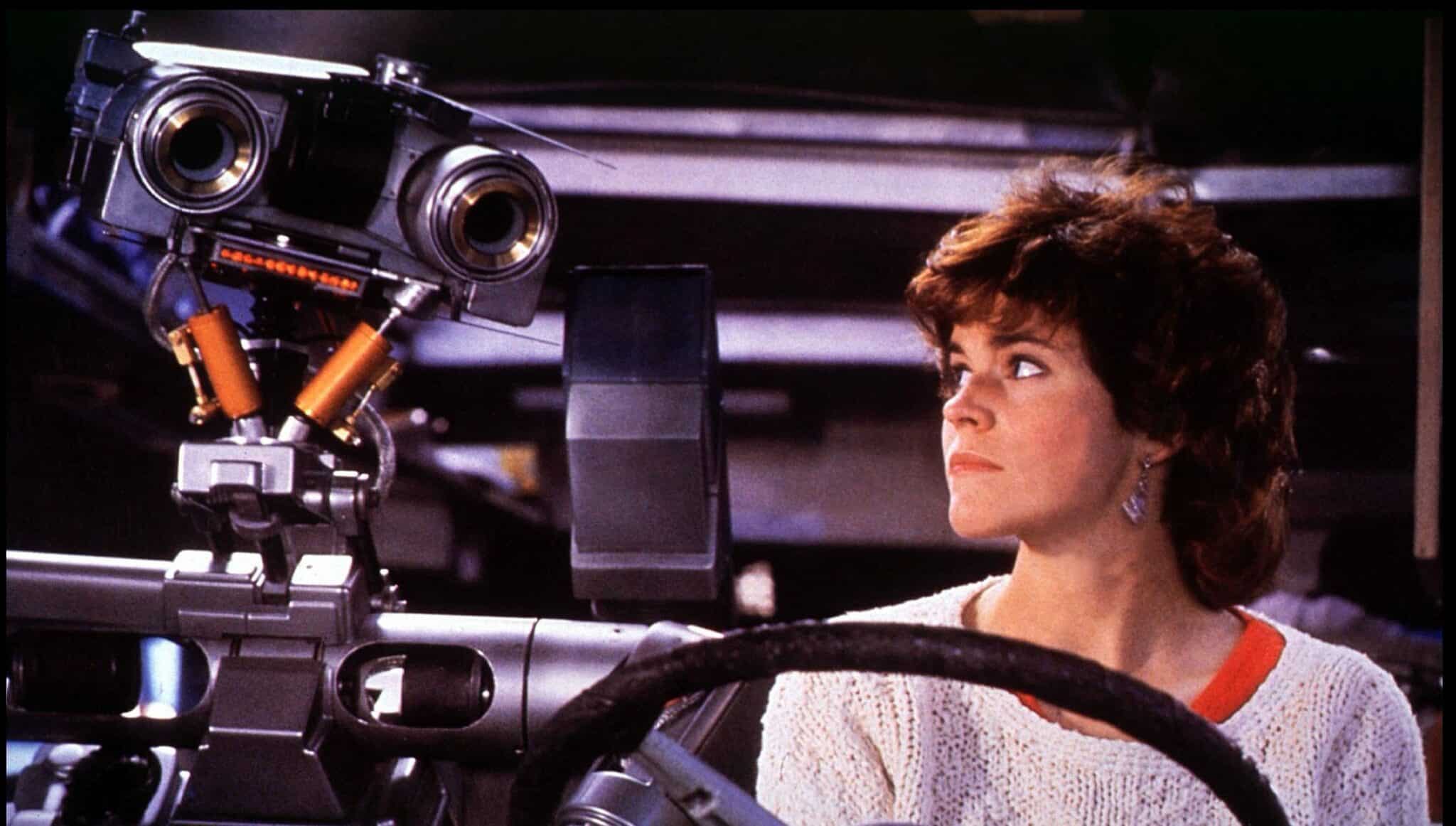 Even so, for a time Sheedy’s star still seemed on the ascent. She reunited with WarGames director John Badham on sci-fi comedy Short Circuit, which proved popular, but her 1987 comedy Maid to Order proved a resounding flop. Sheedy was then passed over for 1988’s Short Circuit 2 when she requested a higher salary (the same applied to her co-star Steve Guttenberg).

All this, combined with a general lack of job offers, saw Sheedy leave Hollywood and return to New York in 1988, where she pursued further training as an actress in the hopes of rejuvenating her career. Alas, subsequent films Heart of Dixie, Fear and Betsy’s Wedding (a reunion with Molly Ringwald) all fared badly. 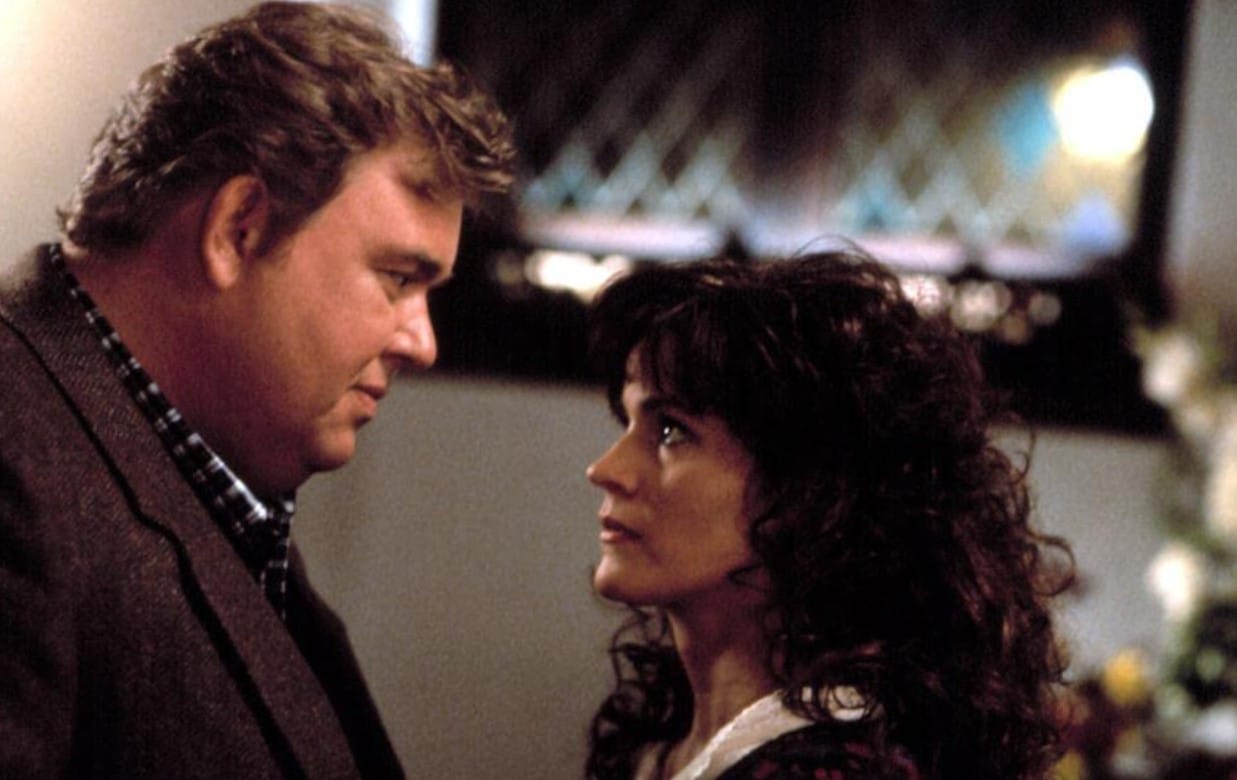 1991 brought what could have been a real career boost for Sheedy when she was cast alongside John Candy in rom-com Only the Lonely. The film was written and directed by Chris Columbus and produced by John Hughes, both men coming to the film red-hot after the massive success of their 1990 collaboration Home Alone.

It’s been rumoured that Sheedy had been up for Catherine O’Hara’s role in Home Alone, but this seems implausible given Sheedy was only 28 at the time of shooting, and as such a bit young to convincingly play the mother of four children aged 8 to 13.

Unfortunately, Only the Lonely was largely ignored, and as such it didn’t give Sheedy’s career the shot in the arm it needed. However, the film did introduce her to Chris Columbus, and renewed her connection to John Hughes – so when those two men started work on Home Alone 2: Lost in New York, it was only natural that native New Yorker Sheedy would land a role. 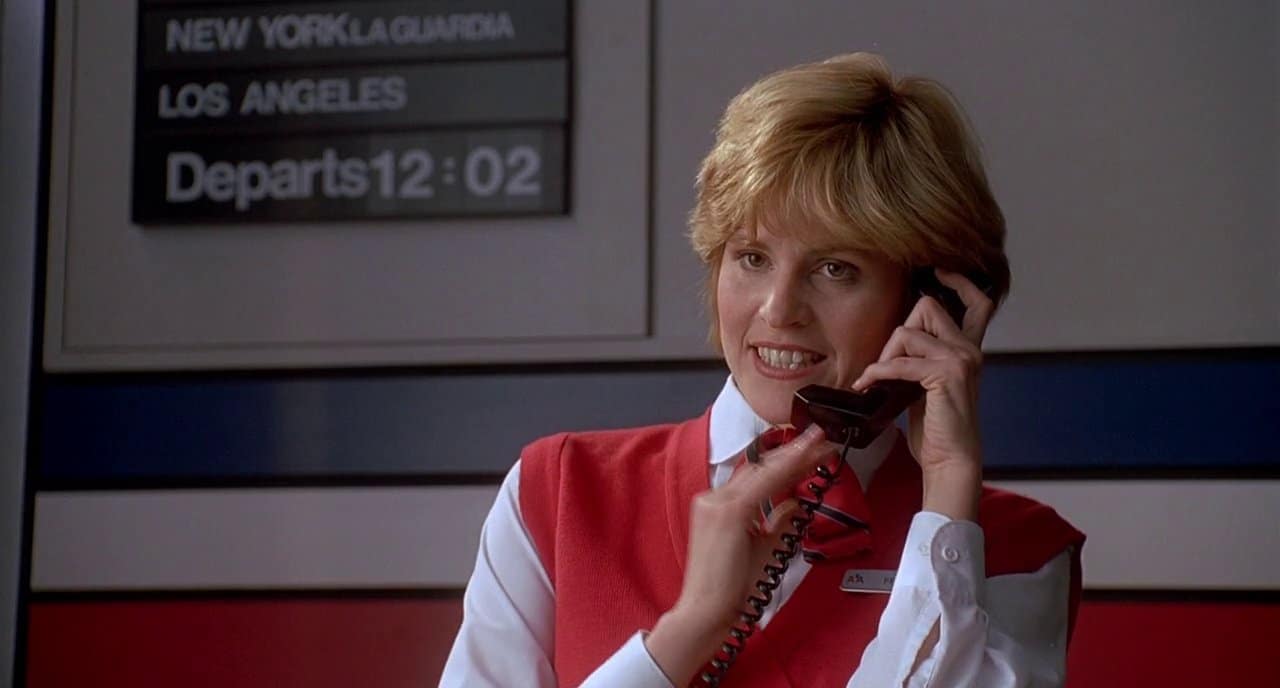 There’s virtually no information out there on how and why Sheedy landed her Home Alone 2 role of Pam Block, the airport desk assistant who interacts with Kevin (Macaulay Culkin) on his arrival in NYC. It’s hardly the meatiest of roles, with barely 30 seconds of screen time and three lines of dialogue totaling nine words (“Yes sir?” “That’s New York, sir.” “Something wrong, sir?”)

Given that Sheedy ditches her signature raven hair for a blonde bob in Home Alone 2, many viewers may have failed to realise it was Ally Sheedy at all. Still, Sheedy’s cameo has more substance and bearing on the plot than Home Alone 2’s more notorious cameo from then-property baron Donald Trump.

Ultimately the Sheedy cameo amounts to a fun Easter egg for fans of John Hughes’ earlier work, but for Sheedy it represented the end of an era. Aside from a minor role in 1993 flop The Pickle, the actress would not appear in another major studio movie until 2016’s X-Men: Apocalypse, and even then the role was another easy-to-miss cameo as a school teacher. 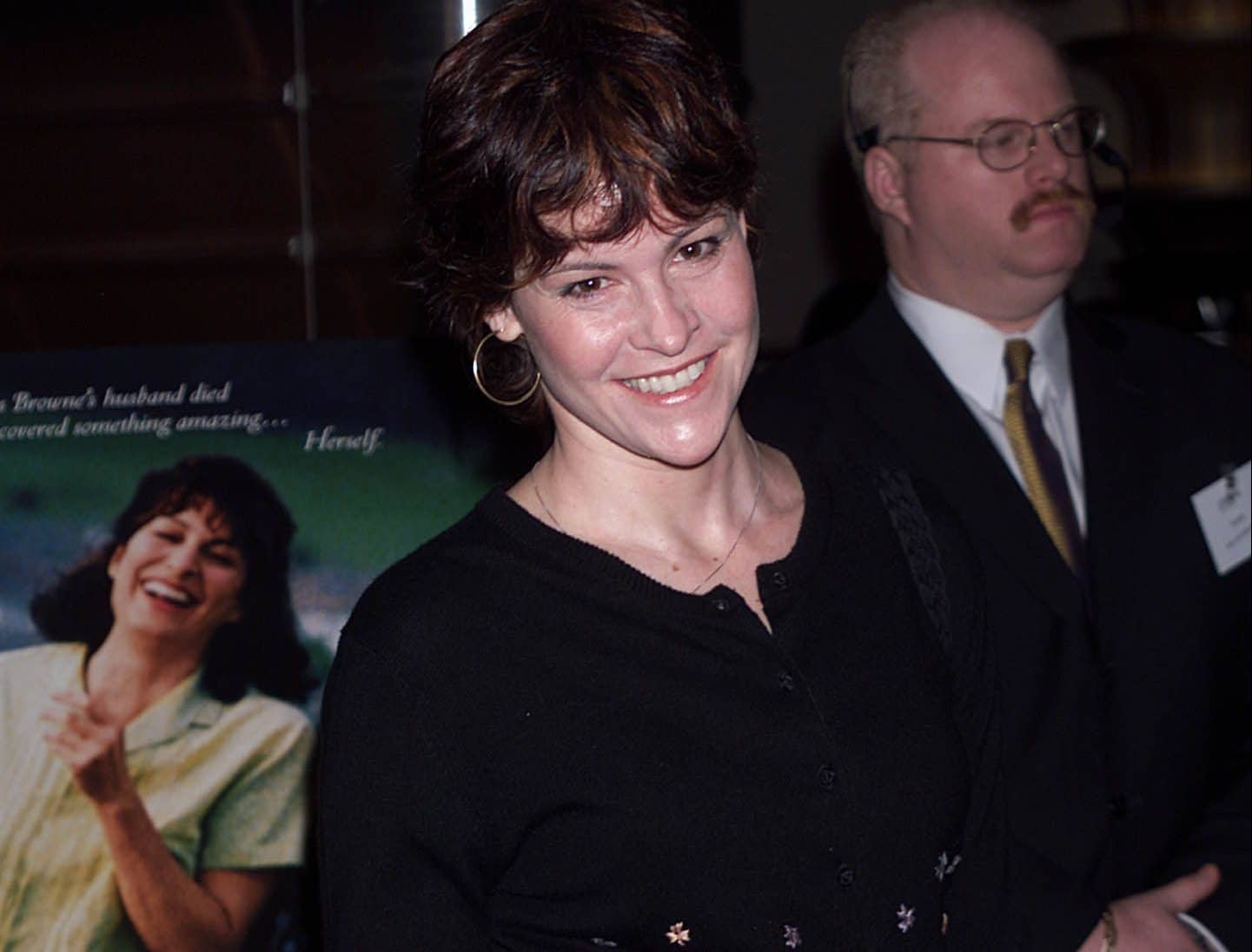 Besides 1998 indie drama High Art (which Sheedy calls “the role of a lifetime”) and a few TV appearances, Sheedy largely abandoned screen acting for two decades. This was fueled in part by a personal contempt for certain aspects of the industry: “There was quite a bit of pressure on me from the men in power about what I looked like… Acting started to just feel more and more to me like something that I didn’t want my life to necessarily be about.”

The 90s saw Sheedy marry theatre producer David Lansbury (they divorced in 2009), with whom she has one child. She’s since published poetry, worked as a teacher and a book editor, and continued to act in theatre – including a play directed by the since-disgraced James Franco. In 2018 Sheedy made headlines for naming both Franco and Christian Slater in a #MeToo tweet. She has since deleted her Twitter account, and has never publicly elaborated on the matter. 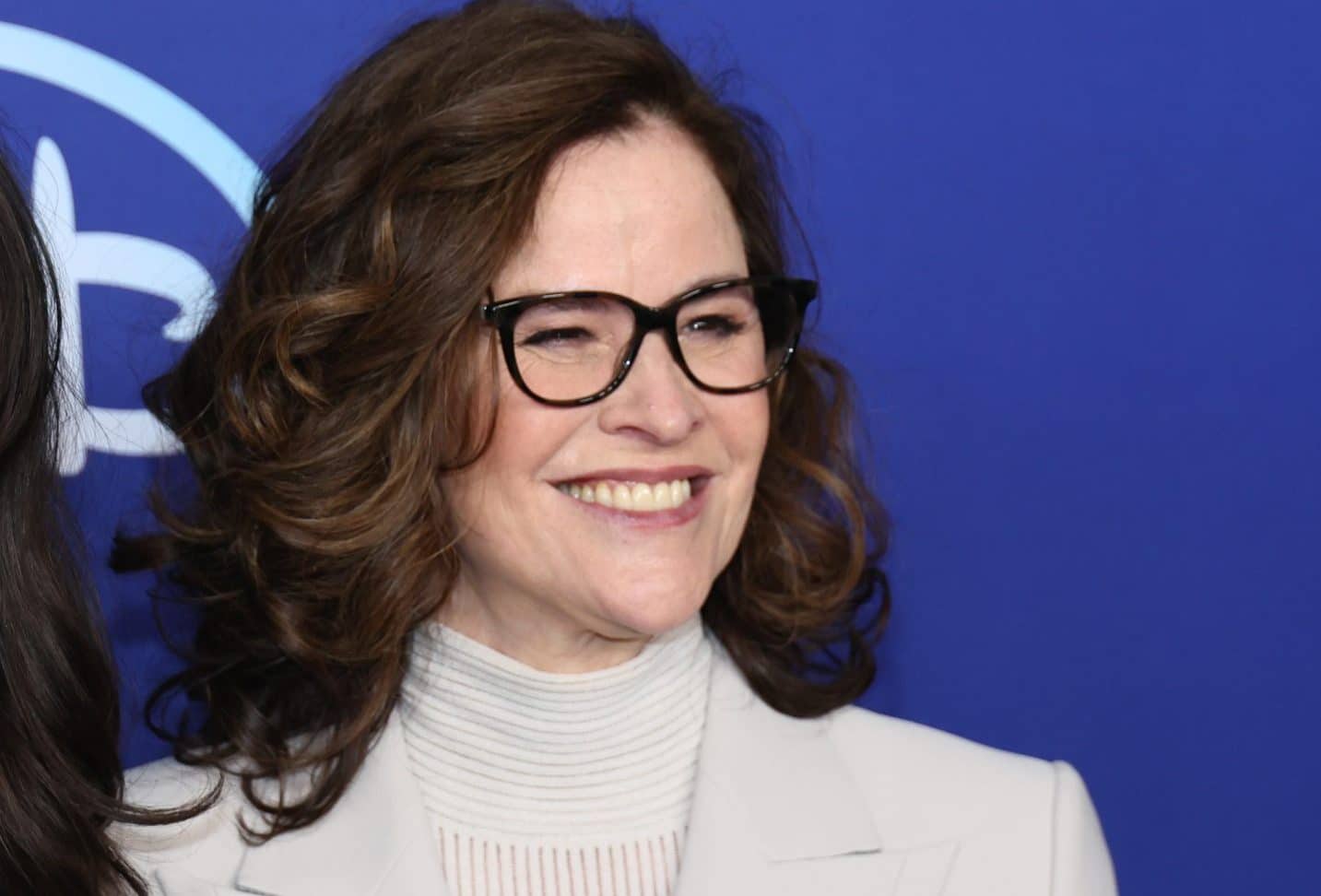 However, 2022 has seen Sheedy return to screens with a supporting role in TV series Single Drunk Female. The actress tells Vanity Fair she’s “grateful, but also I’m so relieved” to play Carol Fink, explaining “I just did not know if another role that would resonate this much within me would come again.”

Even so, Sheedy seems at peace with the fact she’ll always be remembered first and foremost for The Breakfast Club, still classing Allison as one of her favourite roles. And while Home Alone 2: Lost in New York might not have given her much of a role, it was still a good note for that phase of her career to go out now.