All The Behind The Scenes Gossip From 1988 In Ramsay Street! 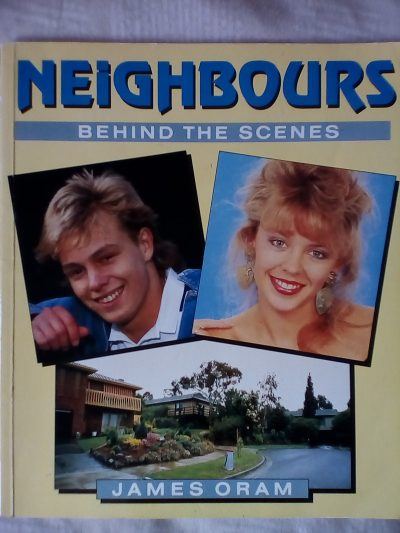 Behind the Scenes of Australia’s most popular and most successful soap. The soap which was originally billed as a cheap day time filler! And was nearly axed by not one, but two TV networks!

Let’s go behind the scenes of Australia’s most famous street, and how life was there back in 1988! 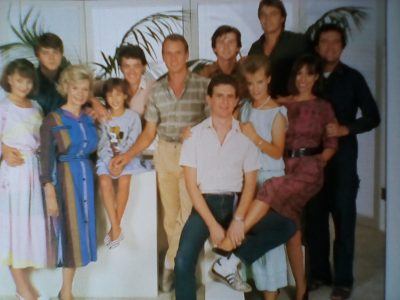 Neighbours was first shown in Britain on Monday 27th October 1986. On BCC1 at 1:30pm. Pretty soon five to six million viewers were tuning in! Fan mail from Britain was arriving by the sack load! Viewers even started to complain that they wanted the soap on at a better time, such as when people are home in the evenings. (Which happened!)

Viewers loved Neighbours so much letters were even wrote to Points Of View praising the BBC for their broadcasting of the programme!
Neighbours well and truly had conquered Britain! 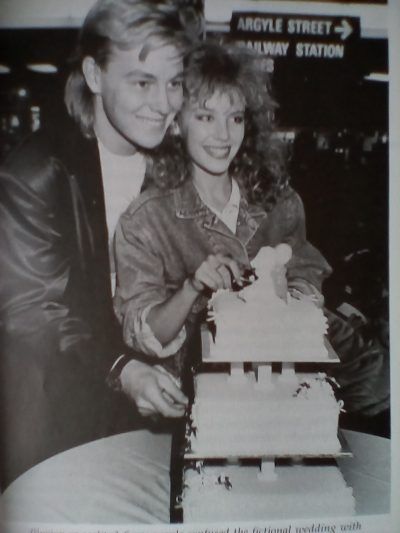 Behind the scenes of Ramsay Street. A taxi driver who picked up Kylie Minogue said, “She was exhausted, she curled up in the back like a baby!”

The cast are often required on set at 6:45am. With twelve hour days, then there was learning lines in the evenings!
Three days a week are spent taping, Tuesday, Wednesday, Thursday. Monday and Friday were for rehearsals!

Conditions of work and pay were usual for a daily Australian soap. There was a tight budget! It was said for the amount of hours which the cast put in, the rewards were minuscule! Darius Perkins even said, some weeks he lost more in tax than he took home!

In February 1988 Kylie Minogue was reportably earning $300 an episode, yet she would earn thousands doing public appearances at, for example, a shopping centre! 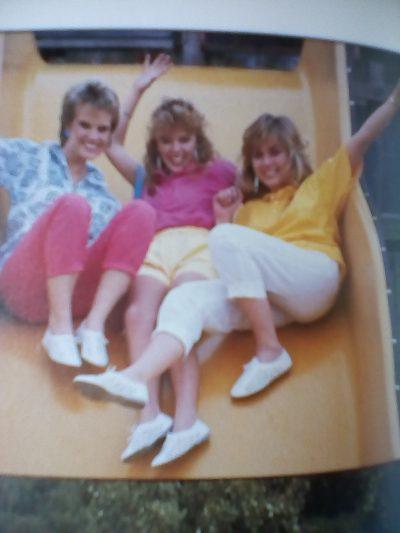 Elaine Smith, Kylie Minogue and Annie Jones enjoying a much deserved day off!

The inside scenes of Neighbours were shot at Nunawading Studios, which were low cost, little space and not a charming looking building in the least!
With such limited space, Anne Haddy (Helen Daniels) even set up a study, a chair, typewriter, books, in an unused shower cubicle! 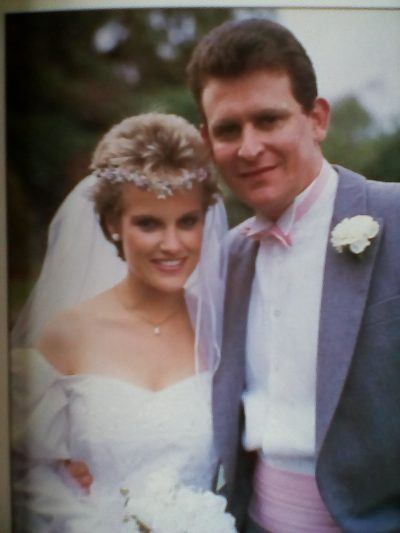 The hugely popular couple Des and Daphne Clarke (Paul Keane and Elaine Smith) Paul away from acting is a very private man.

With the success of Neighbours each star handled it differently. For the original Scott Robinson (Darius Perkins) who was only twenty, admits he could’nt handle it, there was arguments with producers, he was showing up late on set. When contracts were renewed, his signature was not required! “I blew it. I was too young and inexperienced to handld it” Darius admits! 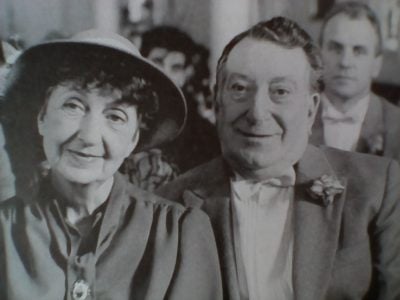 Veteran Australian actress vivean Gray, Mrs Mangel! Who had been in the fame and showbiz world for years!

Kylie handled it well, enjoying it and realising a million people would kill to be where she is!

Peter O’Brien even quit the show! He had had enough of soap fame and getting his shirt ripped off at public appearances! 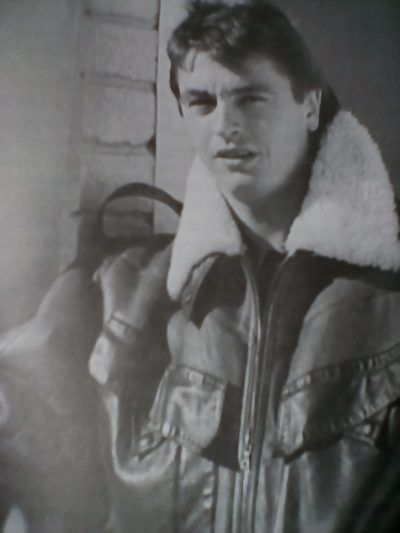 Peter O’Brien was a country man born, bred and proud of it! He is something of a drifter too. He was a farmer, who wanted to be an actor, but he didn’t think it was possible! Luckily his parents encouraged him to go for it!
An audition tape was sent to Grundy Organisation, months later they got intouch! Peter hitch hicked his way to an audition! He got the role in a short lived series, Starting Out!

With his huge fame because of Neighbours, Peter was often in the headlines! Wild storiess fom his youth being sold. Rumours he spent time in jail!

His success became even clearer when he came on holiday to London! Walking down Oxford Street, a mob of people started following him! He ducked into a shop! Even an on duty policeman at Downing Street recognised him, he told Peter, “I know you. My wife is in love with you!” 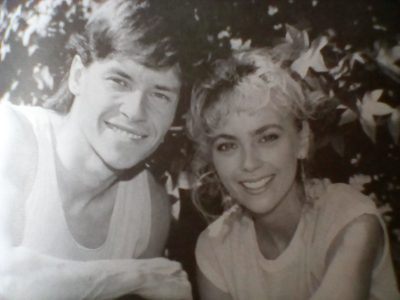 Mike and Jane (Guy Pearce and Annie Jones) Guy had bombarded the Grundy Organisation with audition tapes! Until one with Guy playing a student in an education promo tape, caught a Producers eye! The tape secured Guy’s contract! 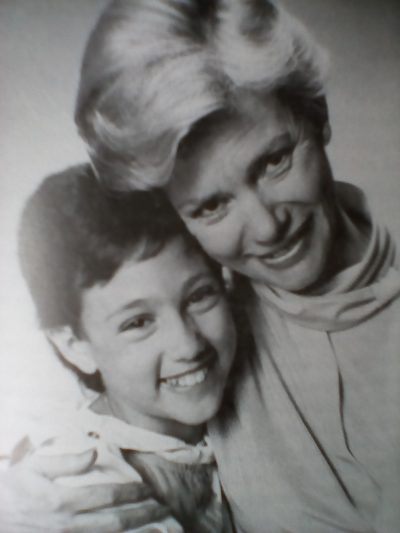 The early days of Neighbours really was made on a shoe string! But they set the magic ingredients for a hugely successful programme! Soaps were no longer looked down upon. Though the success of Neighbours was still mind blowing to some! A reporter at the time, summed it up, ‘It doesn’t show high living standards, like Dallas or Dynasty. Neighbours is pretty middle class. And it’s also got some bronze and hunky men, which helps!’