A New Super Mario Bros Movie Is Coming In 2022

The original video game heroes are coming back to the big screen after an absence of almost 30 years – and hopes are high the results will turn out a bit better this time around. 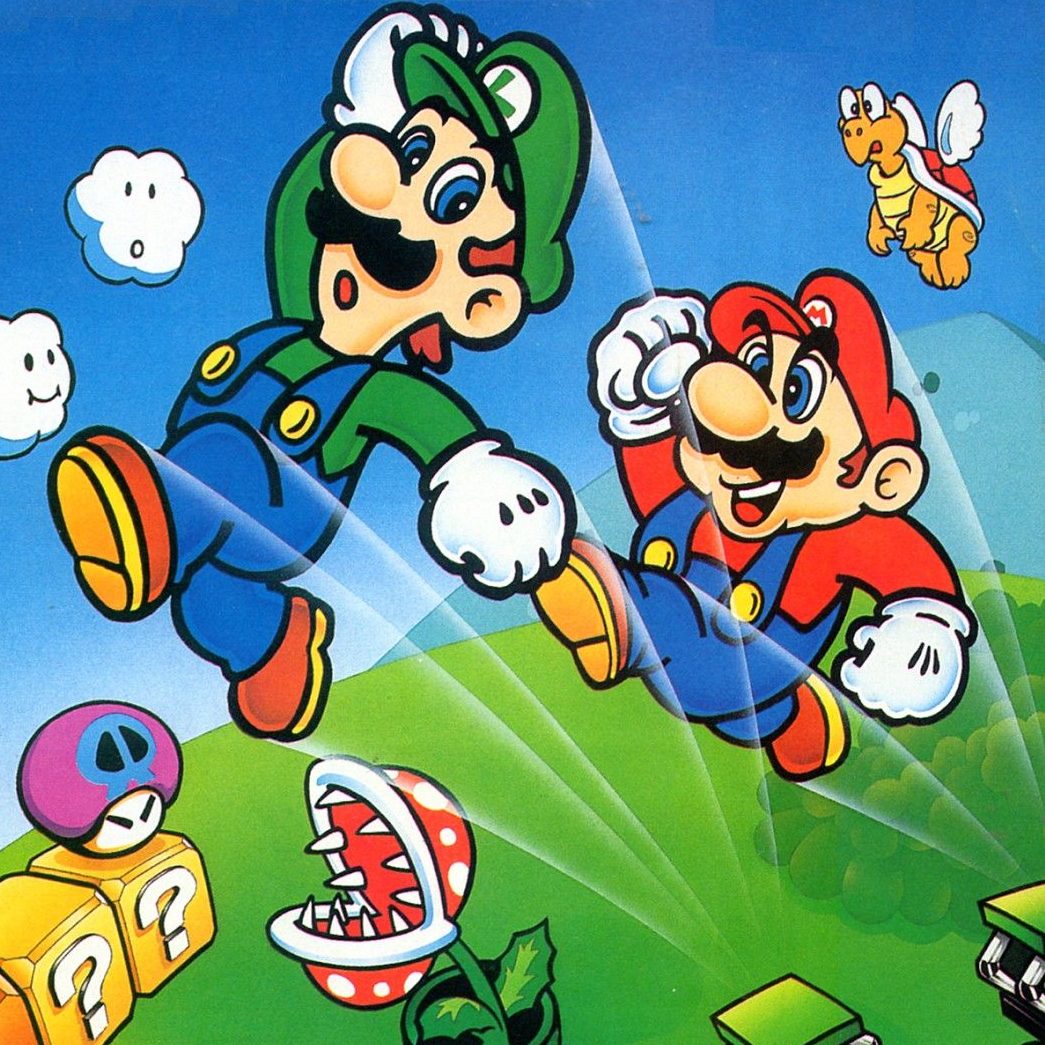 That’s right, there’s a CG-animated Super Mario Bros movie in the works from Universal and Illumination, the team behind the Despicable Me series.

The animated feature is in production now, and it’s been reported by Film Stories that Universal and Illumination plan to release it in cinemas in 2022.

Hopes are high that this new big-screen take on Super Mario Bros can enjoy similar success to the recent Sonic the Hedgehog movie, which made over $306 million at the box office.

Of course, this isn’t the first time the colourful adventures of Nintendo’s heroic plumbers have been brought to the big screen. (In fact, 1993’s Super Mario Bros was the very first example of a video game being adapted into a movie.) 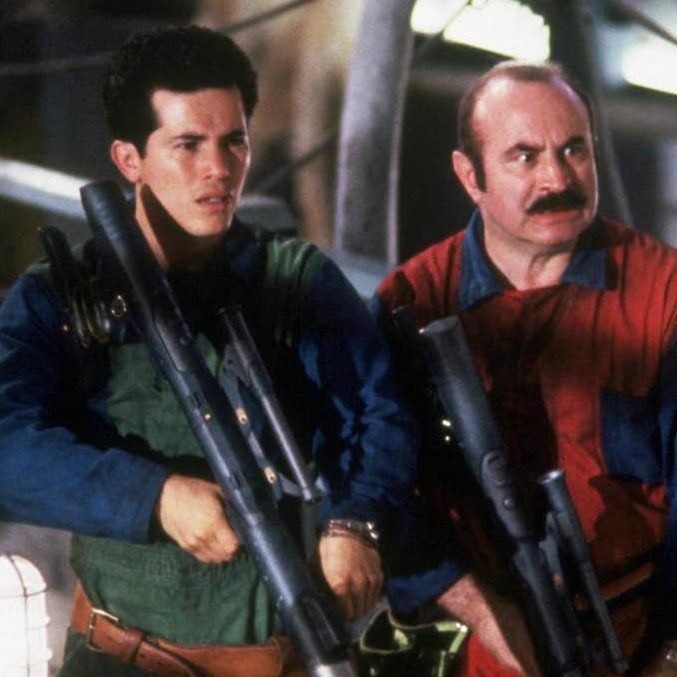 The resulting live-action movie starring Bob Hoskins, John Leguizamo and Dennis Hopper was an extremely troubled production, and wound up a critical and commercial disaster.

While 1993’s Super Mario Bros has become a bit of a guilty pleasure cult movie over the years, it’s safe to assume this new animated movie will be considerably closer in look, tone and content to the video games than the strangely dark, dystopian sci-fi world of the live-action movie. 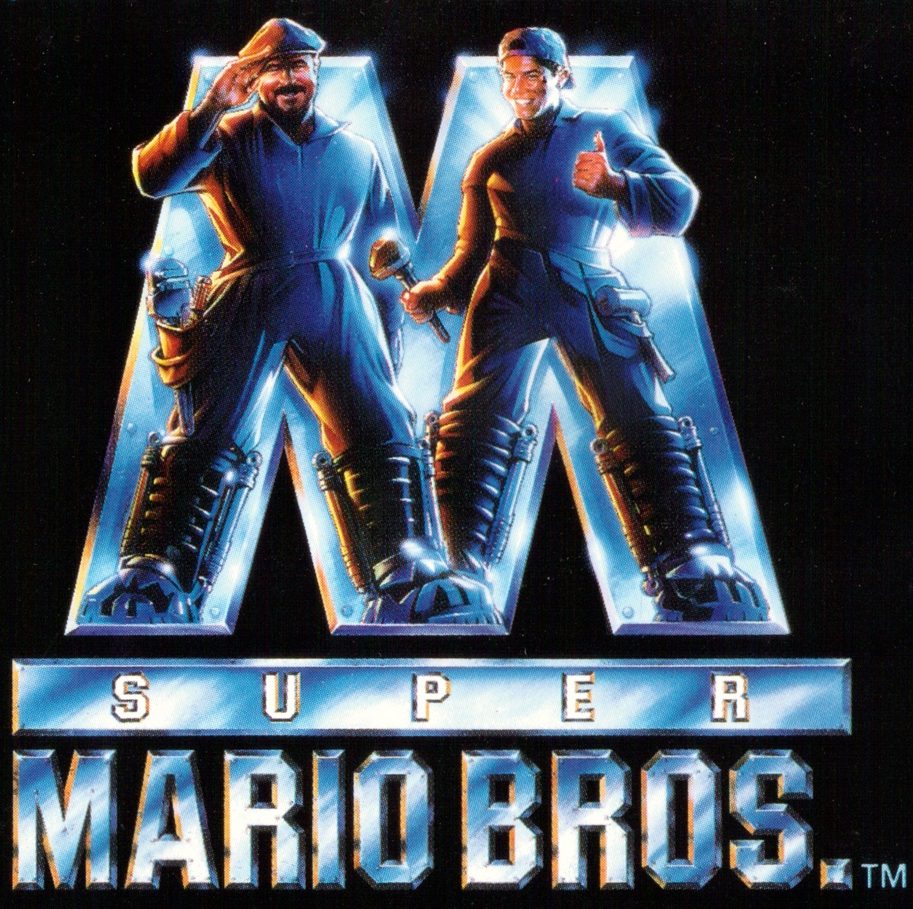 For one thing, Nintendo themselves are actively involved this time around, with Mario’s creator Shigeru Miyamoto on board as a co-producer.