Capitalising on the ongoing Friends renaissance, Aldi has launched a new homeware collection based on the enduringly popular sitcom. 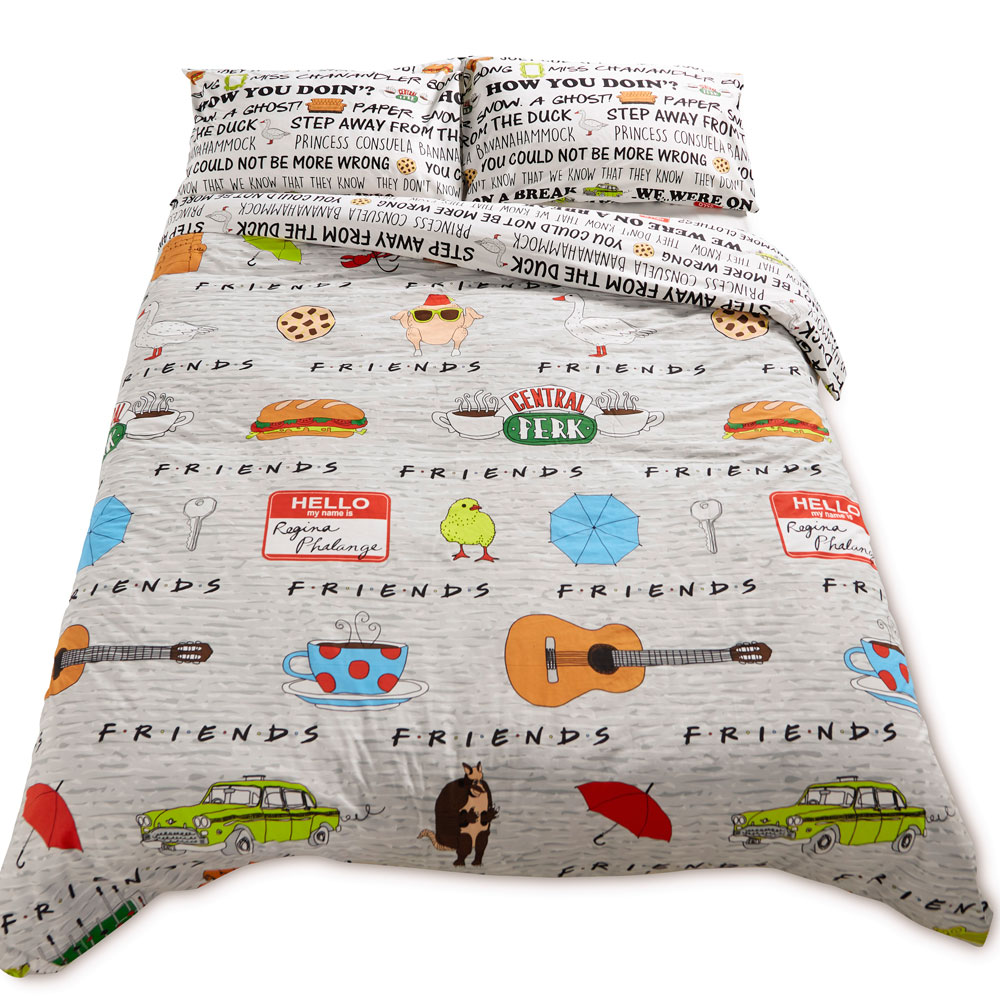 Suspiciously timed for release with Christmas fast approaching, the collection will include all kinds of themed gifts for the dedicated Friends fan.

From November 21st, Aldi shoppers will be able to get their hands on Central Perk cushions and coffee mugs as well as a bedsheet featuring iconic moments from the show. 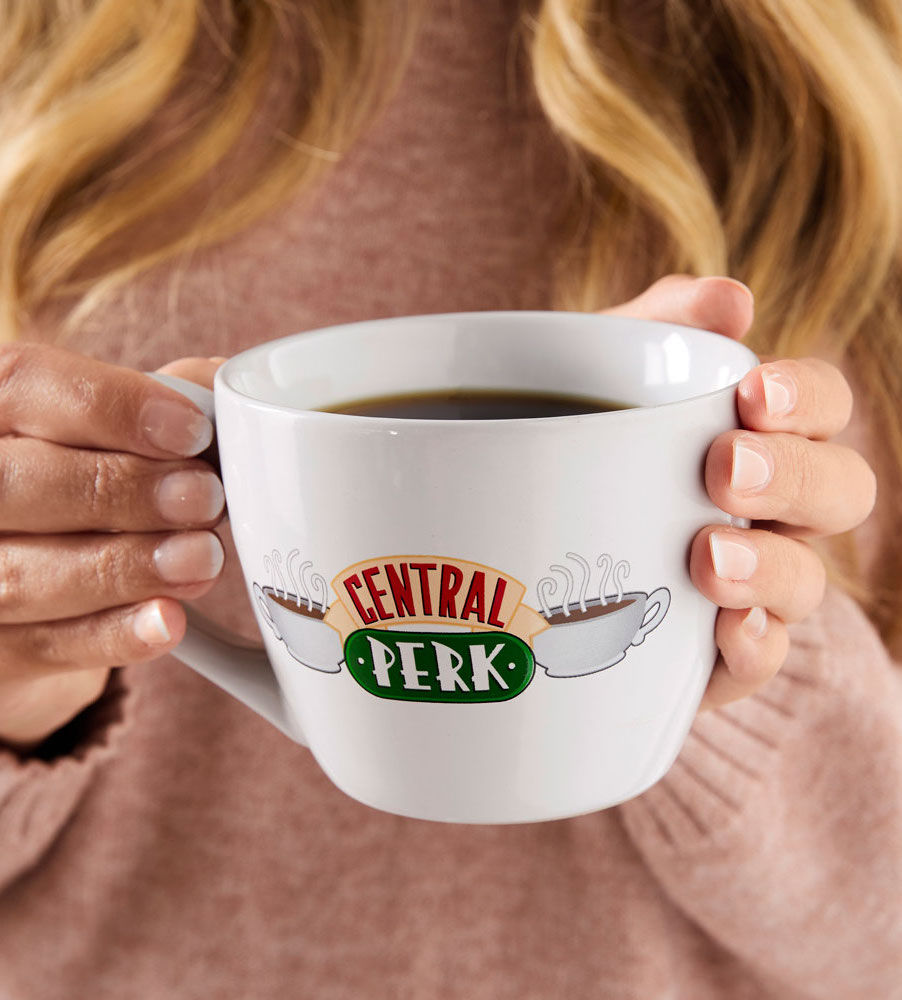 A Friends pyjamas set will cost you just £8.99, whereas other items of clothing start from as little as £4.99. 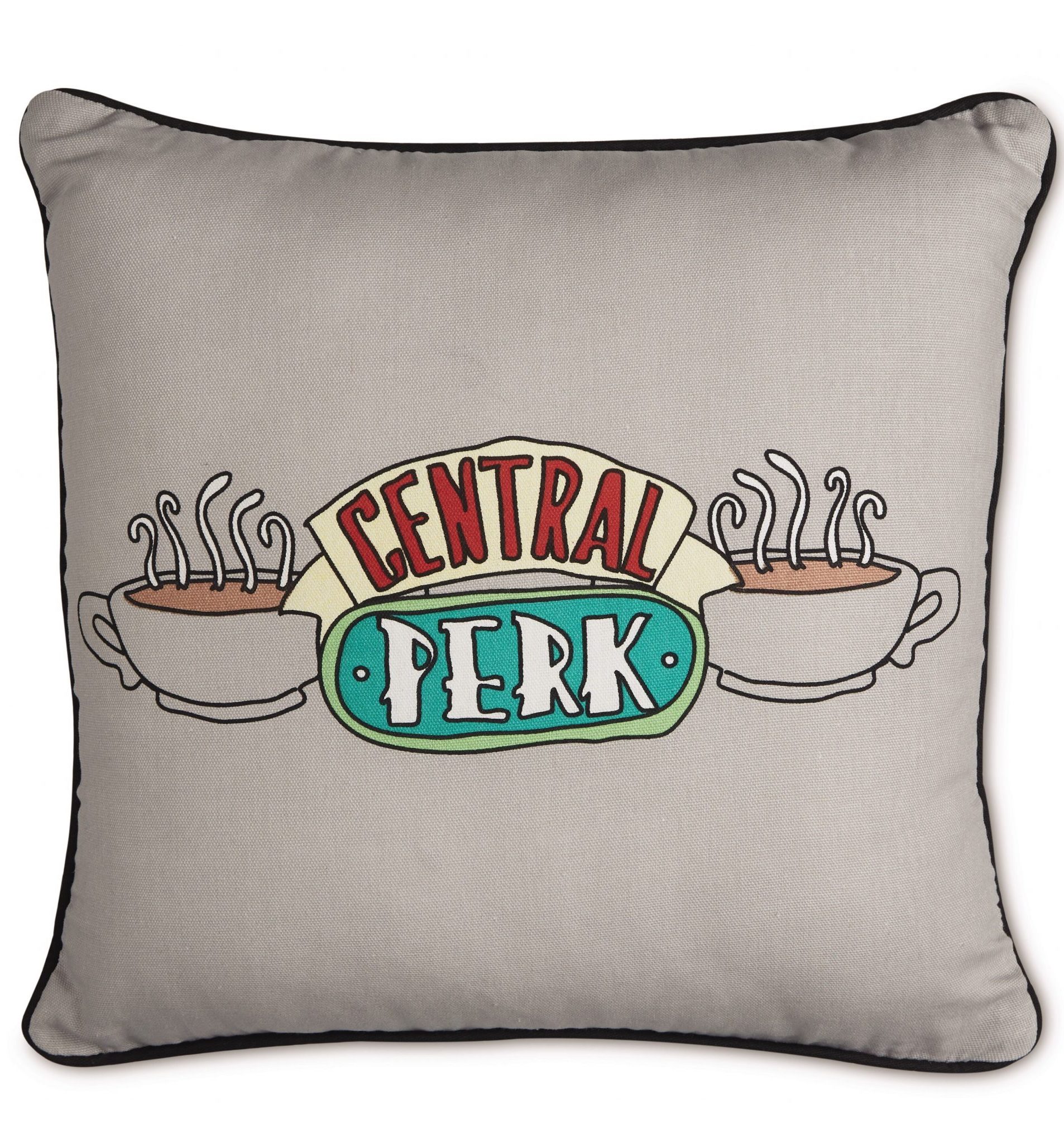 Friends, which originally ran for ten seasons from 1994 to 2004, has become a sensation all over again in the digital streaming era.

Since the show found a new home on Netflix in 2015, a younger generation of viewers has discovered the show and co-opted its many catchphrases. 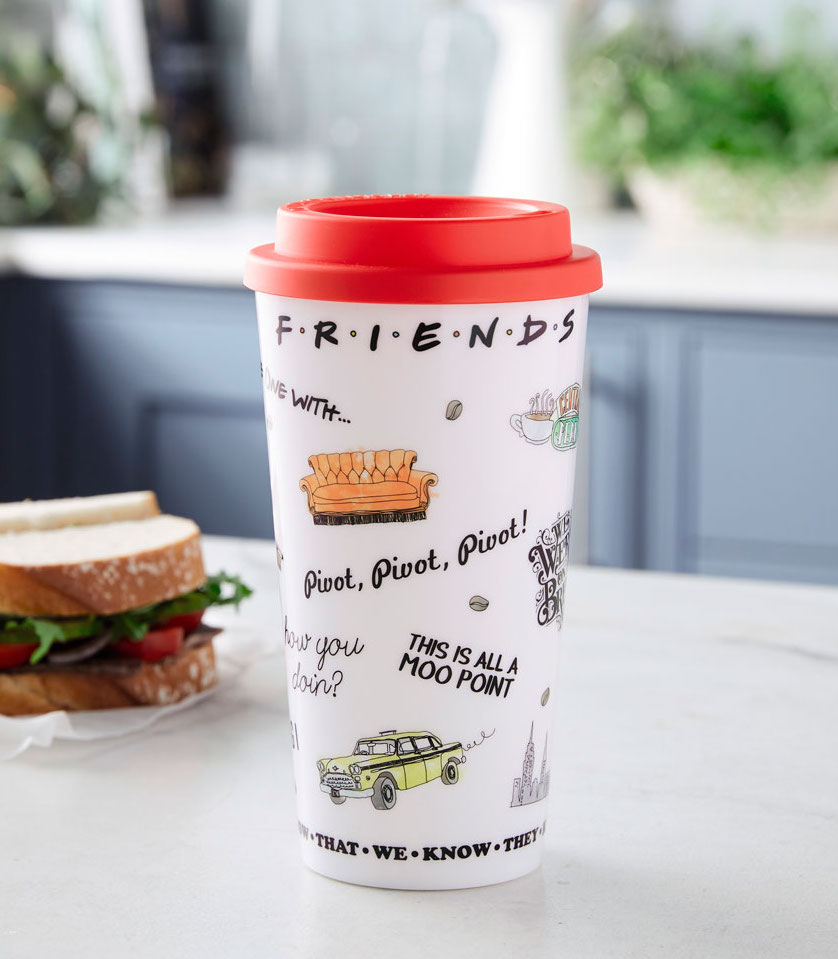 With Friends fever still in full swing, it was announced earlier this week that all six original core castmembers are in talks to join together for an HBO reunion special.