Every single one of the 15 albums listed below was released in 1991, which believe it or not was 30 whole years ago. How many of these musical masterpieces do you remember listening to as a child or a teenager? And which was your absolute favourite? 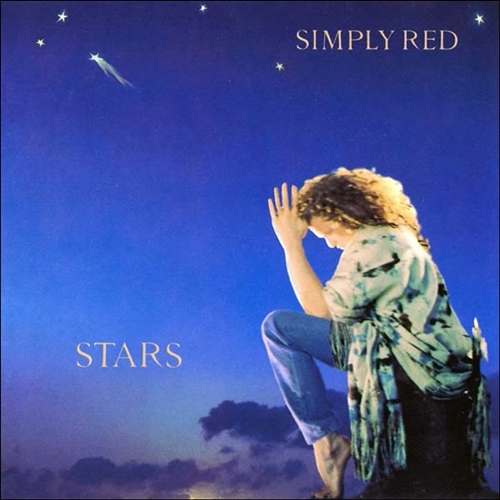 Stars by Simply Red features the group’s hit single Something Got Me Started in addition to its gorgeous title track.

It’s one of the best selling albums of all time in the UK with nearly three and a half million copies sold. 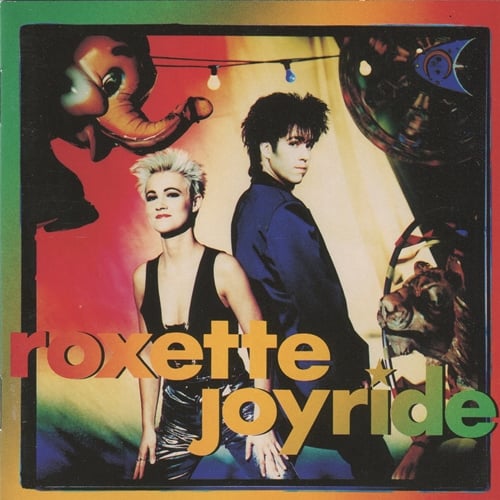 Referred to as “the work of two pop artists at the top of their game” by one reviewer, Roxette’s Joyride reached the number one spot in seven countries.

Marie Fredriksson sadly passed away in 2019, but not before giving us some truly iconic anthems. 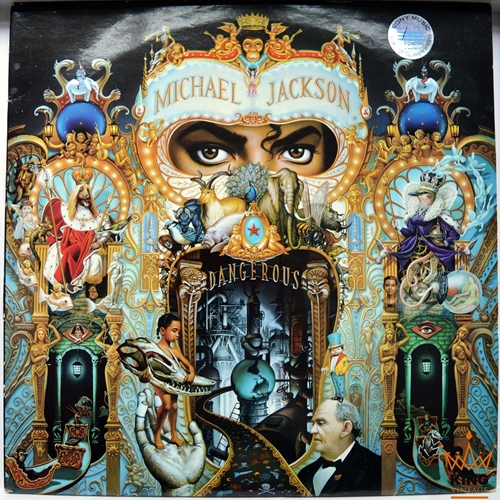 The success of this album was assured, given that it spawned an incredible nine hit singles

Michael Jackson’s Dangerous is one of the best-selling albums of all time with sales of over 32 million. 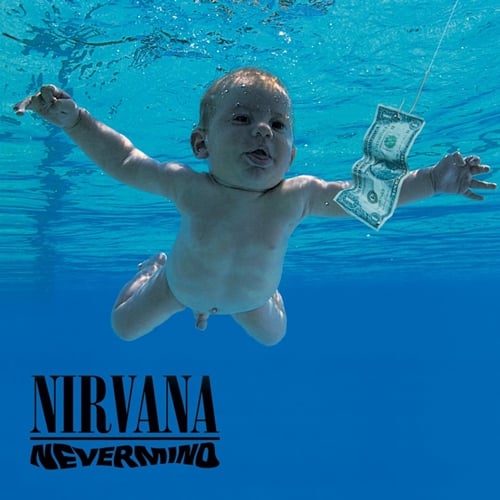 It introduced grunge and alternative rock music to mainstream audiences across the globe. 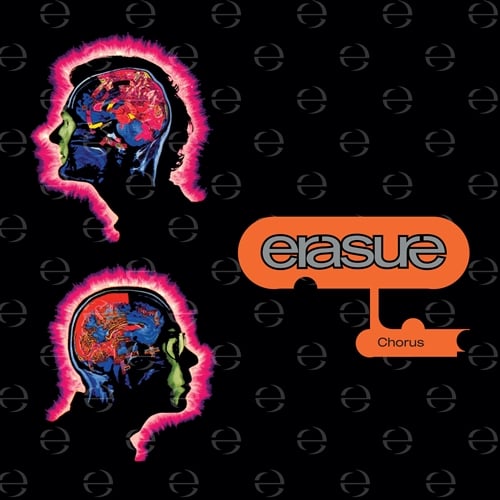 Chorus was Erasure’s third consecutive number one album in the UK, and it gave the synth-pop duo four top 20 singles.

These were Chorus, Love to Hate You, Am I Right? and Breath of Life. 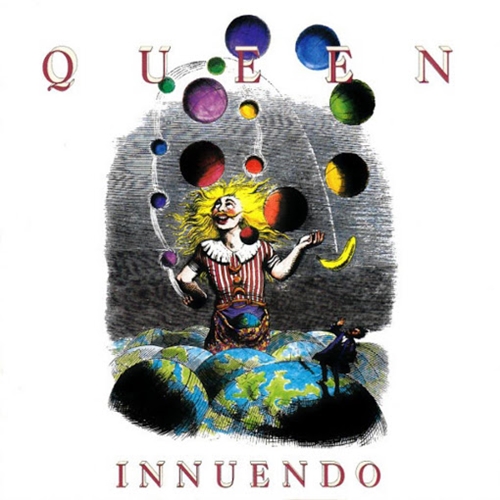 Queen’s 14th album was the last to be released before the death of their lead singer Freddie Mercury.

Innuendo reached the number one spot in the UK, Netherlands, Germany, Portugal and Switzerland. 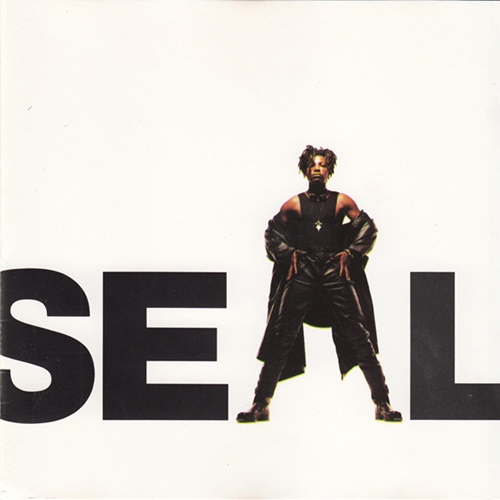 Seal was massive towards the end of the 1980s, but his peak was surely this self-titled 1991 album.

It contained the hit singles Killer and Crazy.

8. Vanilla Ice – To the Extreme 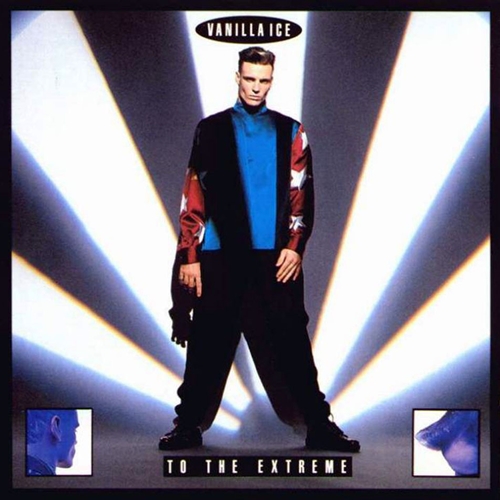 This featured the single Play That Funky Music as well as the worldwide smash hit Ice Ice Baby.

Vanilla Ice’s To the Extreme spent an impressive 16 weeks atop the US Billboard chart. 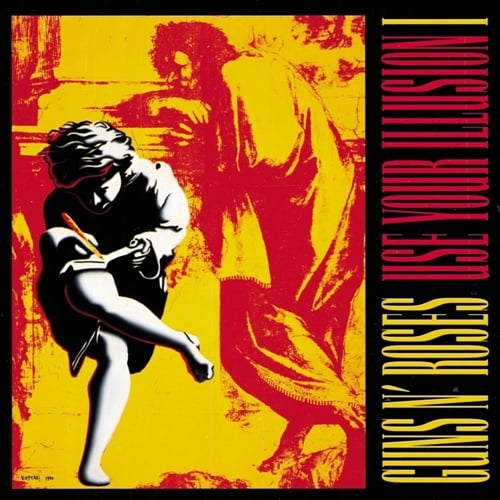 Unusually, Use Your Illusion was split into two albums that were released on the same day.

The Guns N’ Roses record was their first release following the departure of drummer Steven Adler. 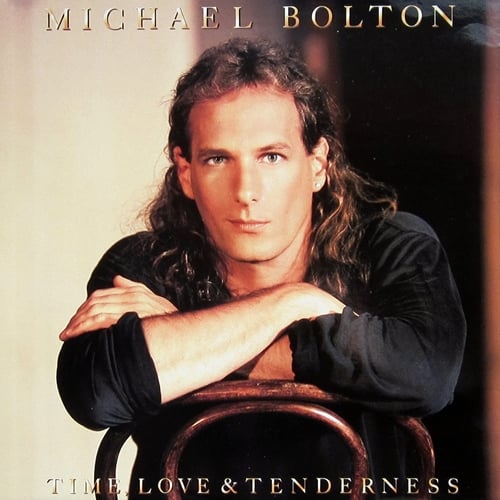 Time, Love & Tenderness is the seventh album by Michael Bolton.

It gave the American crooner four hit singles, including a cover of Percy Sledge’s When a Man Loves a Woman. 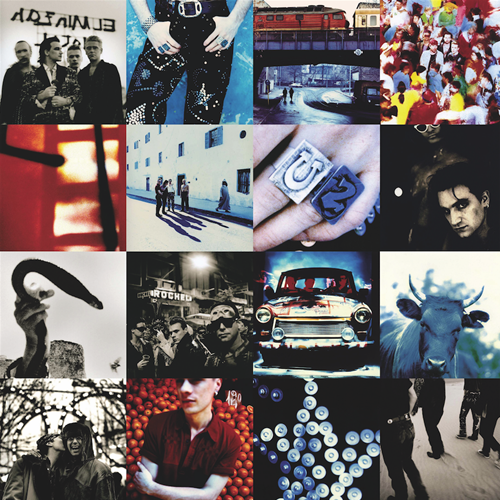 Count them: five hit singles in the form of The Fly, Mysterious Ways, One, Even Better Than The Real Thing and Who’s Gonna Ride Your Wild Horses.

U2’s Achtung Baby is one of the Irish rock band’s most successful albums. 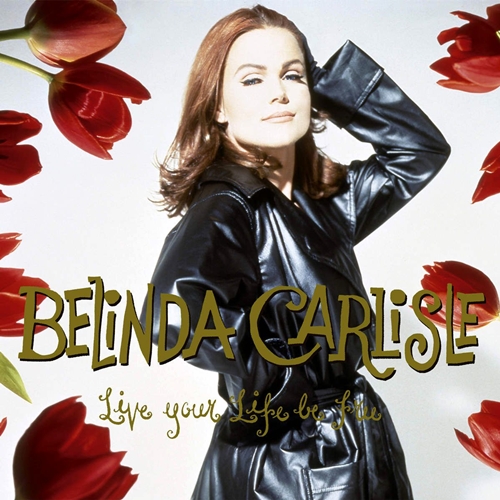 Live Your Life Be Free was the first Belinda Carlisle album to fail to chart.

It fared slightly better in the UK, however, reaching number seven. 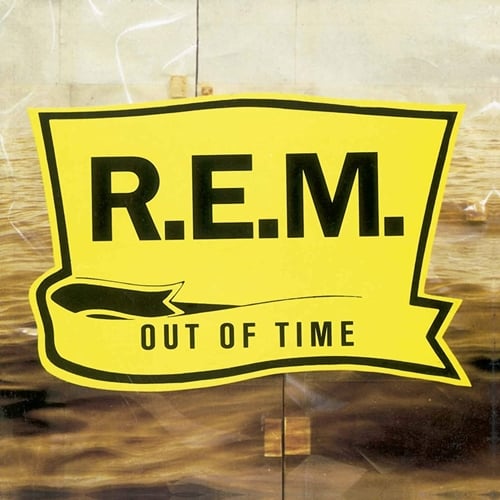 A breakthrough album for R.E.M, Out of Time gave the band their biggest US hit single with Losing My Religion.

It went on to sell an impressive 18 million copies across the globe. 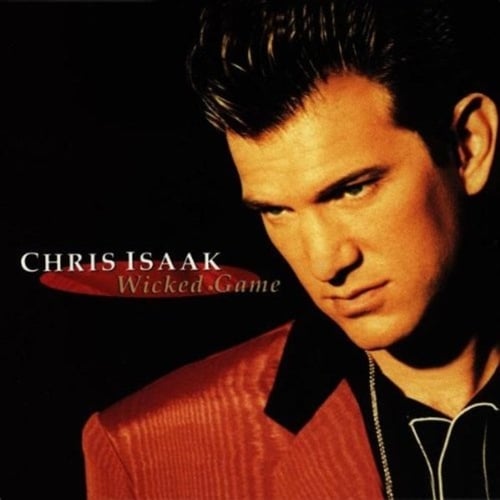 This was the Greatest Hits album that brought together 11 songs from Chris Isaak’s first three releases. 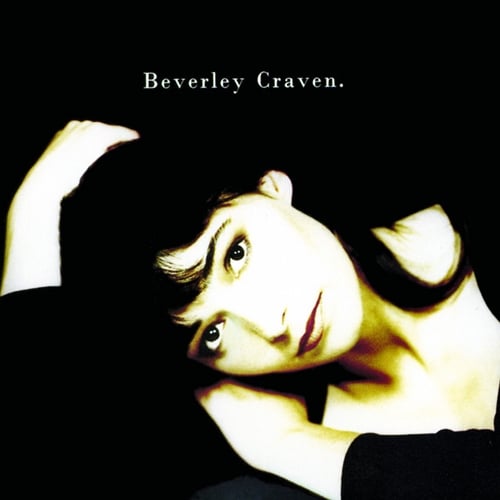 Its success was mainly down to it featuring her biggest ever hit single Promise Me.