12 Album Covers That Prove The 1980s Was The Greatest Decade

We probably don’t need to convince you of the superiority of the 1980s over every single decade that has passed before or since, but as we begin the 2020s, we thought that we would once again bask in the greatness of the time in which we grew up.

Whether it be fashion, food, films or music, the 80s did things bigger, brighter and better, something which bled into every area of popular culture at the time. And today we’re turning our nostalgic attention to the wonderful music album covers that the decade brought us.

Below are 12 hilariously brilliant album covers that prove once and for all that the 1980s was the very greatest decade, and we bring you just one warning: you might want to wear your sunglasses! 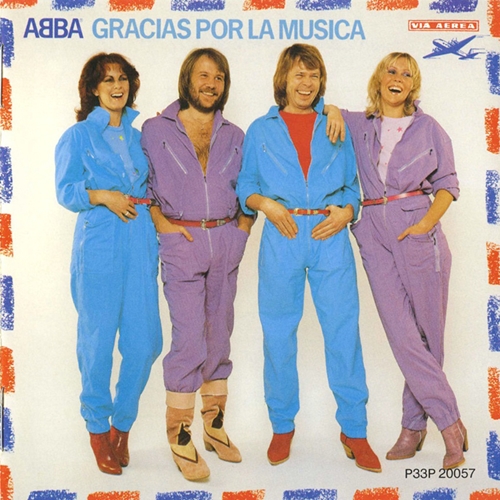 There’s no other decade where you could have gotten away with wearing outfits like the ones Benny, Bjorn, Agnetha and Anni-Frid are sporting here. 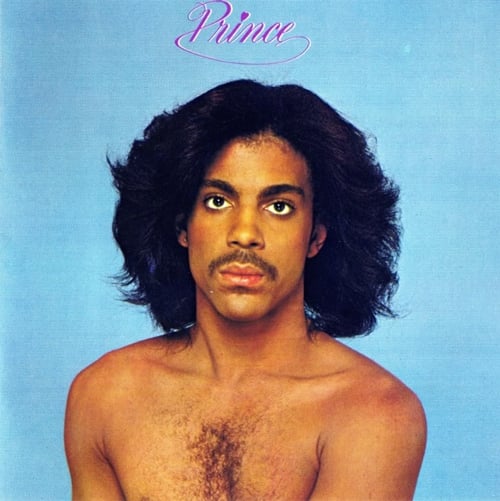 The late, great purple one is looking magnificent here, sporting the kind of head and facial hair that was all the rage back in the 1980s.

He was one of the greatest musicians ever to have lived, as well as being one sexy MF! 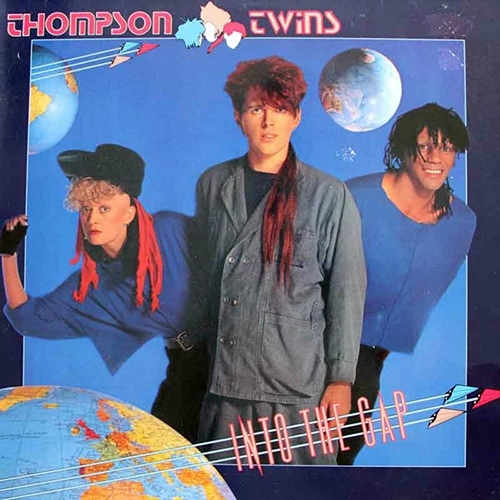 There’s alot going on here, as the Thompson Twins pull some rather interesting expressions on the front of their album Into the Gap.

And call us fussy if you like, but shouldn’t they be called the Thompson Triplets? 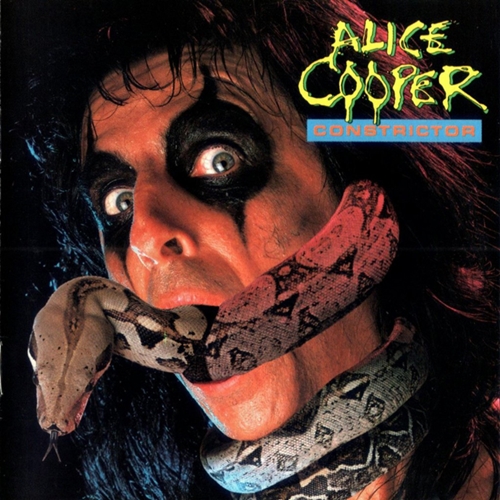 Yes, it’s legendary rocker Alice Cooper with a snake around his neck as well as in his mouth.

Cooper apparently once bit the head of a bat whilst live on stage, so he obviously has a thing about devouring live animals. 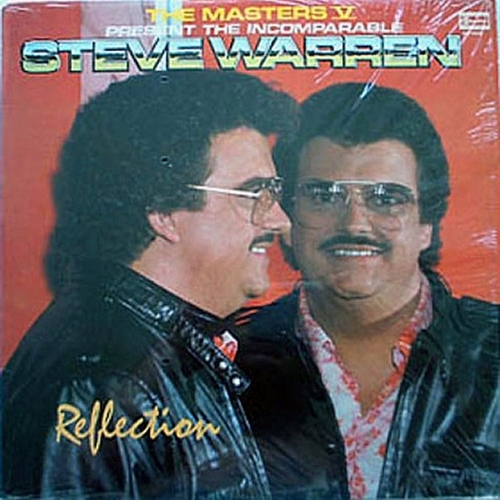 If we’re being completely honest, we’ve never even heard of Steve Warren, but the cover for his album Reflection is one of the greatest we’ve ever seen.

It looks fine at first glance, but then you realise that the angle of his reflection is just a little bit off. 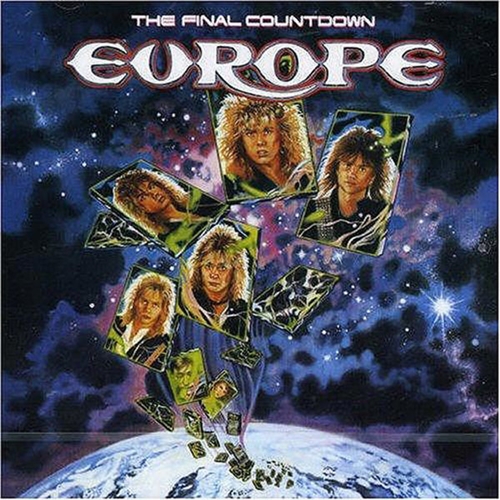 Being transported into space like General Zod at the beginning of our favourite Superman film, Europe look wonderful on this particular album cover.

Or on second thoughts, perhaps they’re on playing cards that are covered in slime? 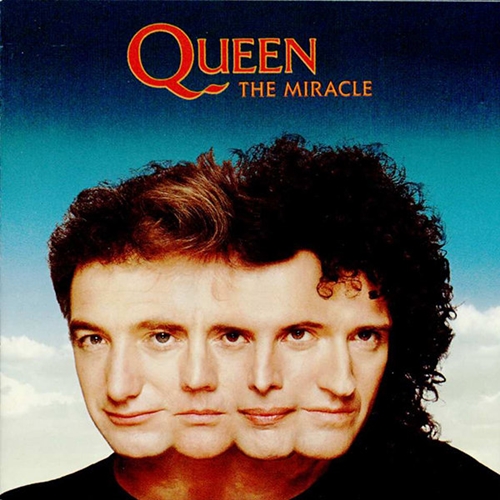 We love Queen, and The Miracle is a fantastic album, but we’re still not sure what to make of its cover.

Looking like some kind of space beast, John, Rodger, Freddy and Brian were at least seeing eye to eye for once. 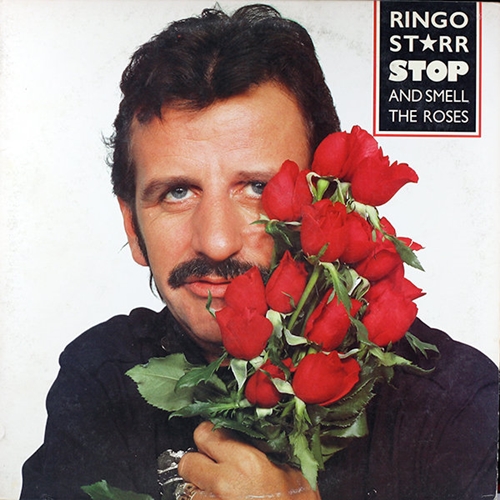 We love Ringo Starr, we really do, if only because he was part of the greatest band of all time.

But we really think he should stick to singing about submarines rather than trying his hand at romance. 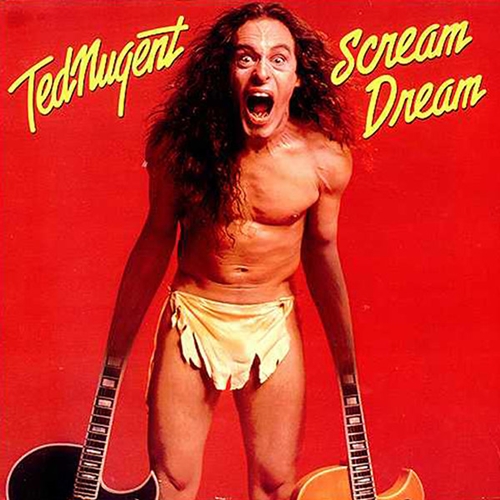 We can’t claim to know much about Ted Nugent, but we suspect that he may have taken some illegal substances before or during this particular album cover shoot.

Looking rather neanderthal like in his loincloth, Ted is for some reason also missing his hands. 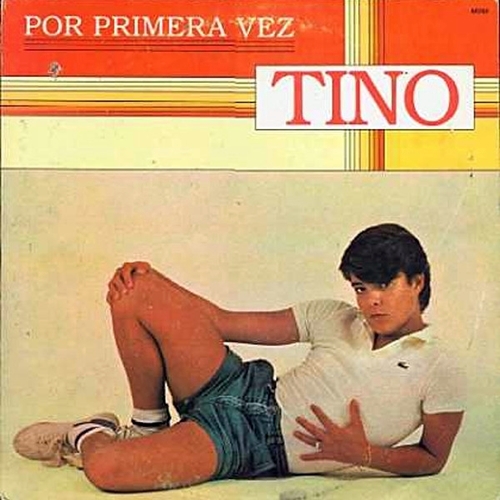 We’re not sure how much of a sex symbol Tino actually was, but he certainly seems to think he is.

The way he holds his stomach and his knee suggests that he’s an extremely confident chap. 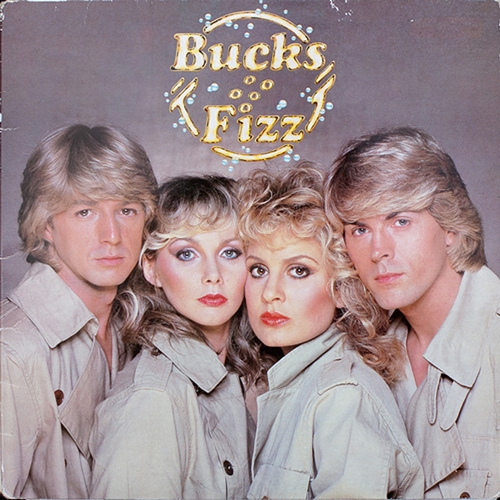 We’ve spent a lot of time making our mind up whether we like this album cover or not.

And of course we do, as Bucks Fizz were one of the most gorgeous groups of our entire youth! 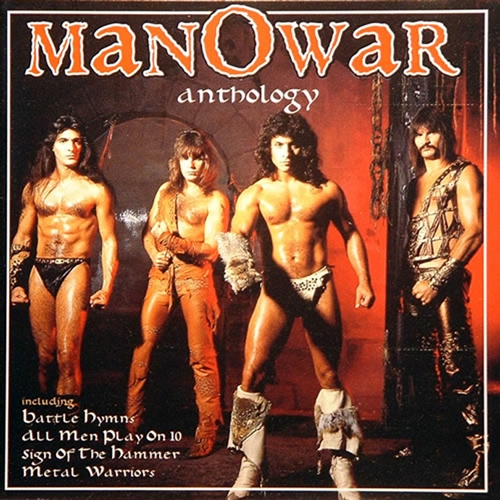 Why oh why have we never heard of Man O War? This is one of the greatest album covers of all time, but we’ve never heard a single one of their songs.

Although the track names listed on the cover suggest that the music contained within may possibly be a bit too heavy for our tastes.