Nearly a full decade after it was cancelled in 2010, Ready Steady Cook might be returning to our screens in the near future. The tea time show began in 1994, where it was hosted by Fern Britton, until popular TV chef Ainsley Harriot took over in 2000.

The show pitted two popular chefs against each other, splitting them into teams called Green Pepper and Red Tomato. The teams would each be given a bag of random ingredients, and told to make a meal using just those and the ‘kitchen basics’ around them. 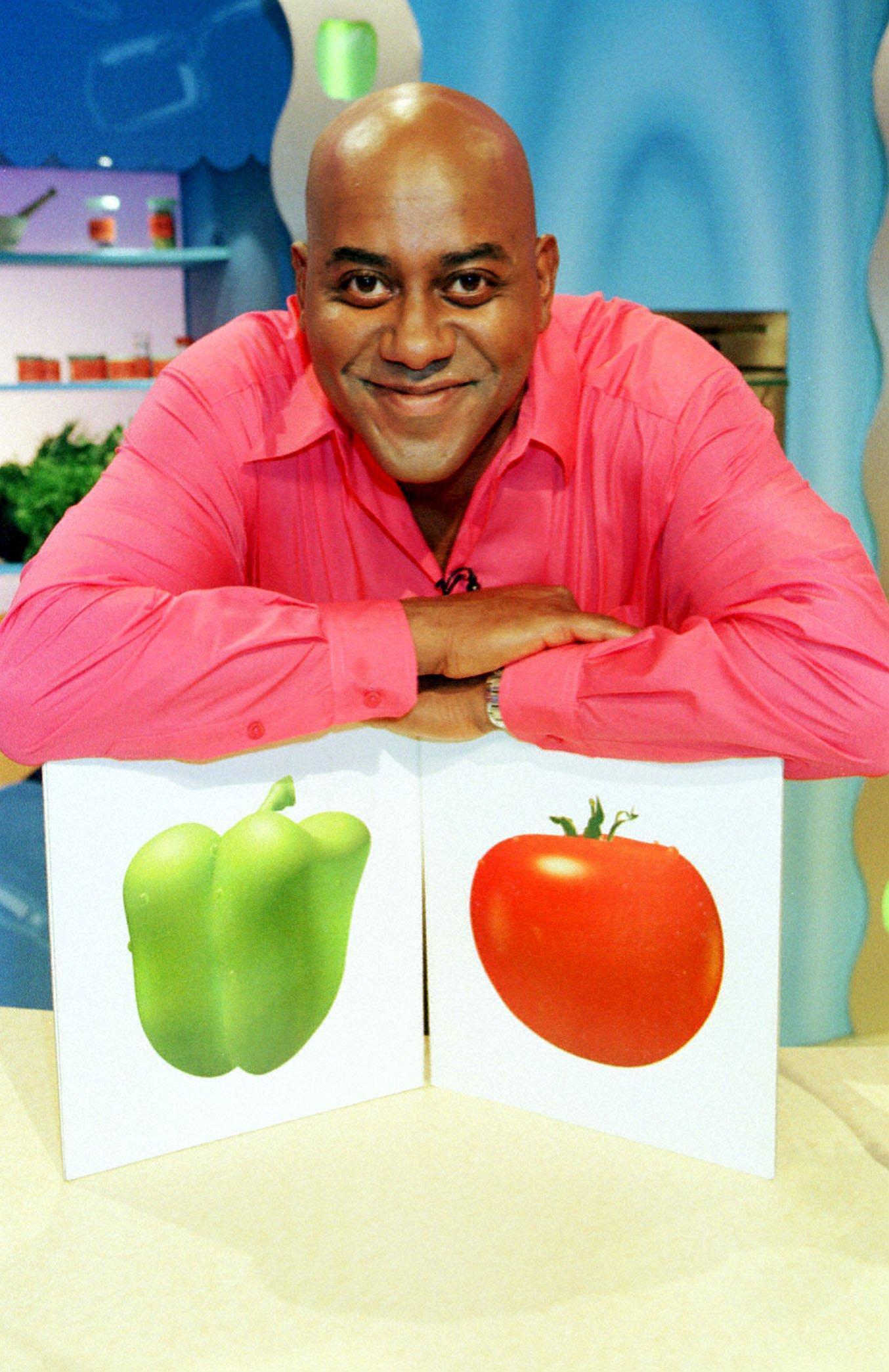 Later on in the show’s history, a segment was added called the ‘quickie bag’, where each chef would get another set of random ingredients. They would then have to pitch their best meal idea for the food they had, with the audience voting on which they’d rather see.

The winner would then have ten minutes to create and serve up that dish, while Ainsley Harriot stressed them out by reminding them how little time they had, often ending with hilarious consequences. 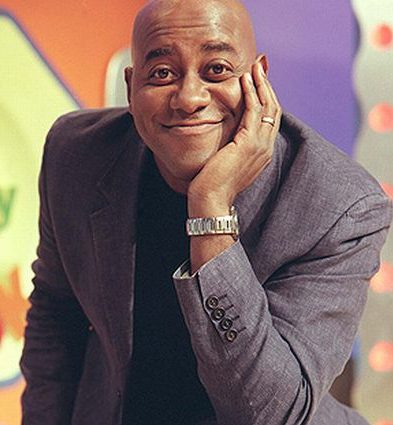 62-year-old Ainsley Harriot has confirmed that he’s been in talks with the show’s resident chef James Martin. The two have been discussing the possibility of bringing the show back into its original teatime slot, with Martin confirming there’s a lot of interest out there for a reboot.

Not only that, but Harriot himself added that “there’s nothing like it on TV right now”, due to its unique format. It would also be helpful in inspiring meals for families who just don’t know what to make, even if the bags of ingredients are unlikely to add up to just five pounds like they used to. 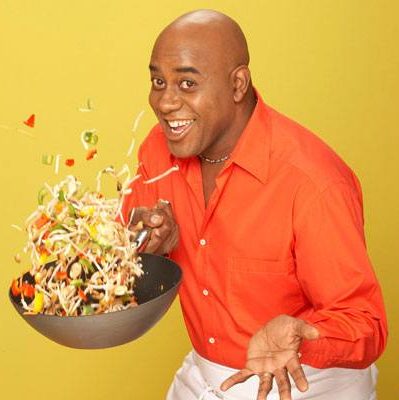