Age 21, One Of Kylie’s First Interviews After Her Success! But What Did She Say? 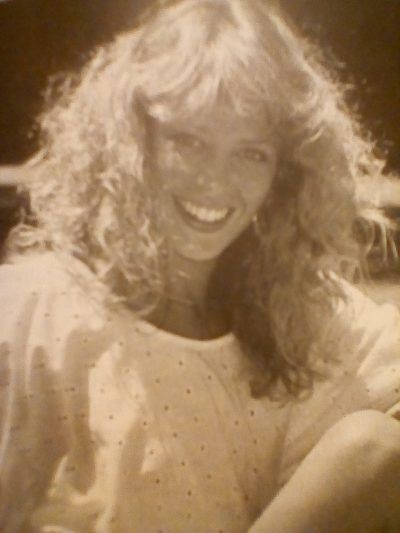 With the Princess of Pop turning 50 next month, here is a look back at when Miss Minogue turned 21! The Today newspaper, in May 1989, did one of Kylie’s first ever newspaper interviews after the early success of her music career! Lets take a look back at Kylie’s Coming of Age interview. 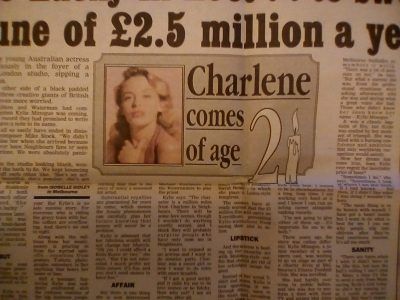 At the start of her music career, Kylie arrived in London, she was to meet the music giants Stock, Aitken and Waterman. Who had completely forgotten she was coming! The song they were suppose to write had been forgotten too! Then to make matters worse, they didn’t even recognise her! They were not Neighbours fans! They weren’t quite sure what to do with her! But the men knew she was popular, she was beautiful, she’s got the world at her feet. Suddenly Stock and Aitken looked at each other, both mumbling, “She should be so lucky!” .. Twenty minutes later a world wide hit was born! Kylie Minogue’s path to international super stardom began! 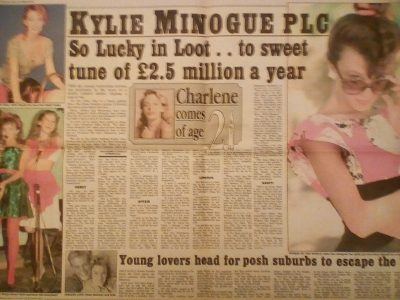 In 1988 Kylie’s record sales generated £25 million! With £2.5 million in the bank for Kylie! In 1989 it was expected to double that! Kylie with her manager, Terry Blamey, set up her business affairs, so that her earnings were controlled by her in her own holding company! “Oh yes, I could afford a Rolls-Royce or two, but I’m not interested! I much prefer my little Saloon! It’s fun, and you dont need money to have fun!” Kylie said! 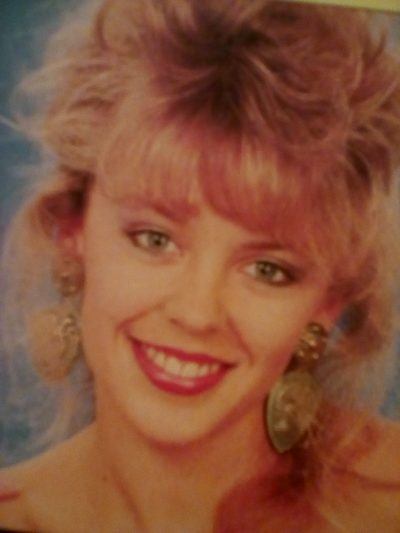 Kylie wanted to shake off her girl next door image. “I want to be the sex symbol of the nineties!” Kylie says! She also wants to expand as an actress and do meatier roles, away from the sugar and sweetness of Charlene, from Neighbours.
But Kylie is quick to point out how wonderful it was to play Charlene, as it was her big break, which brought her to the attention of millions of people!

Kylie is planning to raunch up her image with Madonna style outfits! Getting rid of the jeans and T shirts, and wearing low cut tops and black bras!
“I’m just like any other girl who wants to look her best. I love shopping for clothes. In this business people are always looking at you, so you have to look your best. I intend to be in showbusiness a long time” Kylie’s intention has been well and truly met, almost thirty years later she’s one of the most famous women in the world, and in a league of her own! 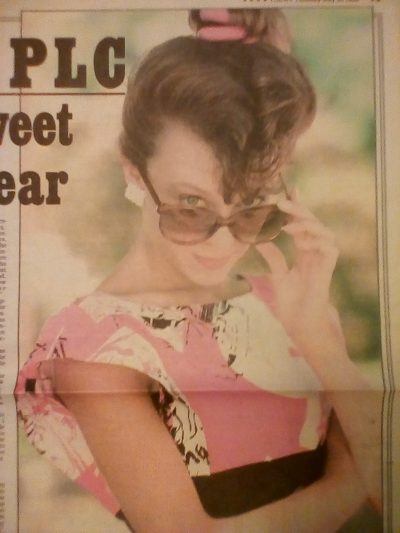 Does Kylie ever regret the price of fame? “Sometimes I do,” she says,”Sometimes I look at where I am, and think, if I had know.. I can see why people slip into oblivion after they have had enormous success. Its all too much. There are times when I wish it didn’t have to be like this, but now the balls rolling I cant stop it. I have to admit sometimes I dont know how I retain my sanity. Without the support of my family I dont know what I’d do.” 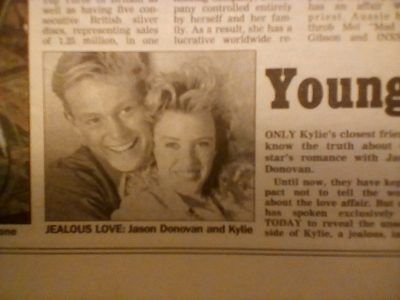 The hot gossip back in 1989 was were Jason Donovan and Kylie a couple? Was there a secret romance going on? Were they in love? But apparently they had sworn a pact not to tell the world about their relationship! With the supposedly couple having many ups and downs! Jason was bitterly jealous of Kylies success! Kylie got jealous of all of the attention Jason got from girls! When on dates they went to quiet places to avoid being mobbed! All gossip, but they certainly kept us guessing! 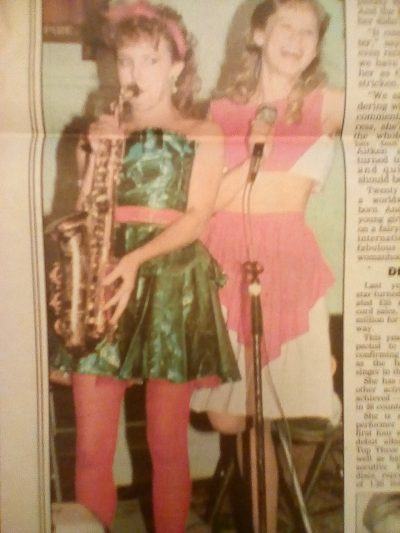 Kylie sets the record straight about the rumour she is anorexic! She eats like a horse! Eating food that would make a fitness freak despair! Pizza, chocolate, you name it! She doesn’t put weight on as she is always on the go! 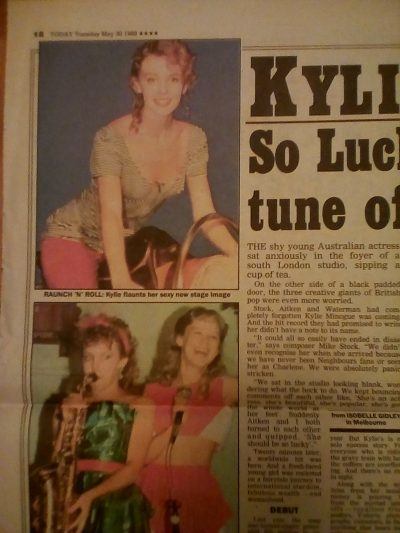 In the late 80’s Kylie had Top Ten hits in over twenty eight countries! Her first four singles from her debut album reached the Top Three in Britain!

But with that success and with her fame another thing Kylie found hard to deal with was her family back home in Melbourne, Australia, being hounded. People hid in the bushes. Or they would wait outside the family home in cars. Once a fan even broke in!
The Minogue family had to adjust to Kylie’s success just as much as Kylie herself had too! 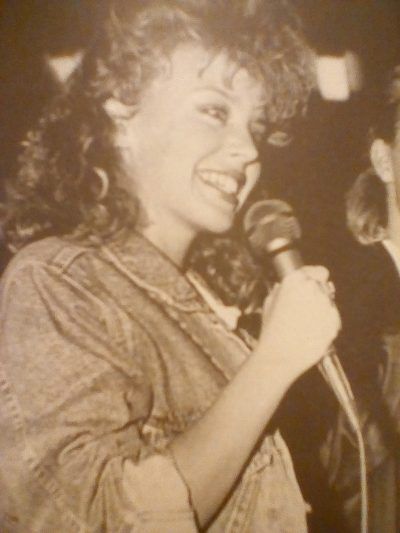 Kylie Minogue has been at the top of her game for almost thirty years! From this interview from 1989, its clear how ambitious she was, how hard working, she knew what she wanted and she knew how she was going to get it! From the tender age of twenty-one to next month turning fifty, following Kylies career has been a pleasure, a joy, an exciting journey! Here’s to the next fifty years!