The phrase ‘the grass isn’t always greener on the other side’ can apply to many different areas of life, but today we’re focusing our attention on the wonderful world of television. Over the years, a number of actors have left their popular TV shows to pursue what they believed would be something bigger, brighter and better, only to completely regret their decision at a later date. Below are eight high profile examples. 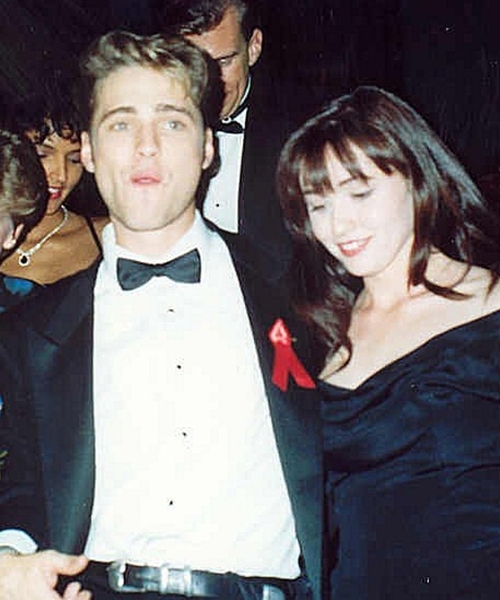 In 2014, Priestley went public about his decision to leave the show during its ninth season, saying “in retrospect, I do regret leaving…I think I probably should have stuck around to its fruition.” 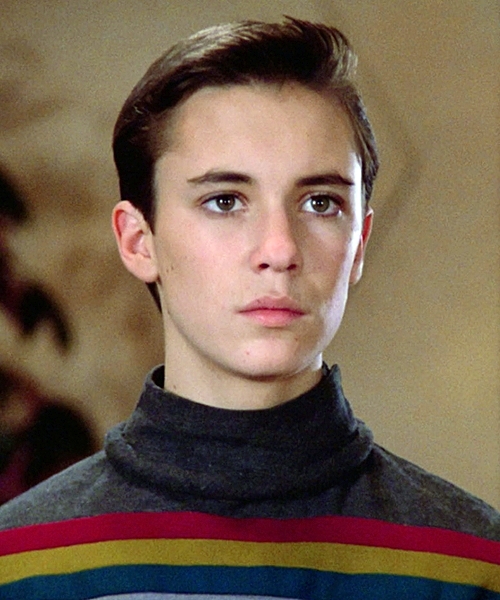 Wil Wheaton played Wesley Crusher during the first four seasons of Star Trek: The Next Generation before making the decision to jump (star)ship, believing that he would progress to bigger and better things in the world of TV and movies.

Unfortunately Wheaton’s plans didn’t quite work out, leading the now 49-year-old to recall that “initially I thought it was a really smart business career move…what I was unprepared for was how much I was going to miss the people on this stage, [and] after that ended I just felt really ashamed of myself.” 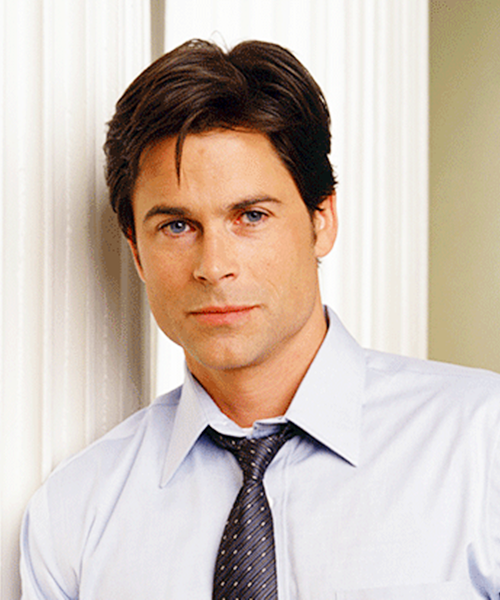 Rob Lowe found success during the 1980s as part of the so-called Brat Pack in films like The Outsiders and St. Elmo’s Fire, but his career took a decade long downturn before he was cast in the popular political TV drama The West Wing in 1999.

Lowe played Sam Seaborn for the first three of The West Wing’s seven seasons, but his departure did not lead to further prominent roles as he might have expected, so he once again found himself on the acting scrapheap. 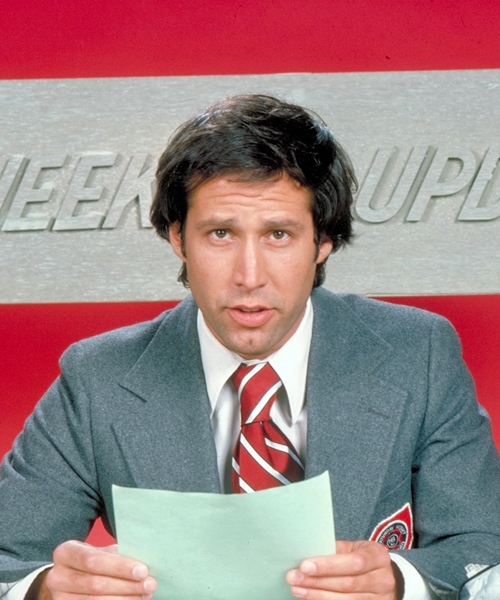 Like so many of the Saturday Night Live comedians that came after, Chevy Chase left the show to embark on a successful film career, starring in five National Lampoon’s Vacation films as well as the likes of Caddyshack, Fletch and Spies Like Us.

Chase starred in Saturday Night Live for just one year before announcing his departure, recalling in 2015 that “I left after the first year because I thought this isn’t going anywhere. But I missed it more for not being a part of the cast.” 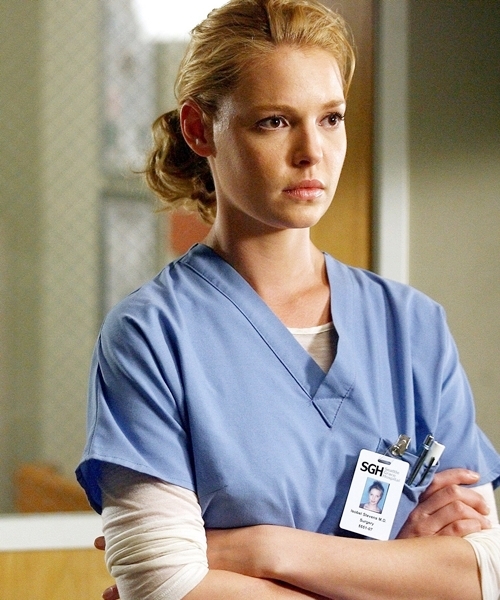 Her reputation for being something of a difficult personality on the set of Grey’s Anatomy, coupled with her burgeoning desire to leave the cast in order to pursue a film career, led to Katherine Heigl’s character Dr Izzie Stevens being killed off by the show’s writers in 2010.

When asked in 2012 whether she regretted her decision, Heigl admitted “yeah, sometimes you miss it” before revealing her desire to resurrect her supposedly dead character by saying “I always felt that if they wanted me to come back and sort of wrap up that storyline…I’m down with it if they want me to.”

3. Charlie Sheen (Two and a Half Men) 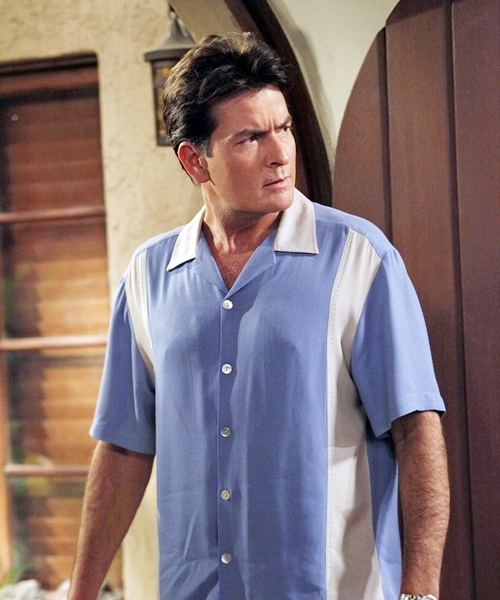 He went through a well-publicised meltdown that led to his departure from the popular US sitcom Two and a Half Men, but Charlie Sheen has since expressed a great deal of regret over the situation.

Sheen’s behaviour saw him alienate the show’s entire cast and crew, something that meant he wasn’t even invited back for a final episode farewell. 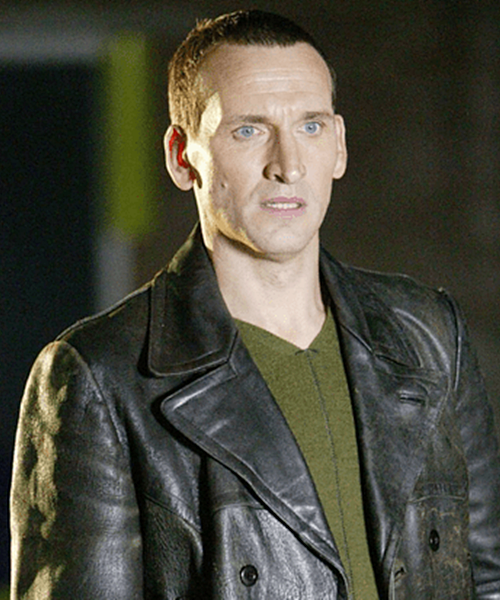 It never seems to be off our TV screens these days, but Doctor Who was resurrected back in 2005 after a massive hiatus, with Christopher Eccleston taking on the role of the wisecracking Time Lord.

Unfortunately, Eccleston filled the Doctor’s boots for just one season before he fell out with the show’s producers and quit. The actor has recently expressed regret about his departure, saying “it was kind of tragic for me that I didn’t play him for longer, he’s a beautiful character and I have a great deal of professional pride.” 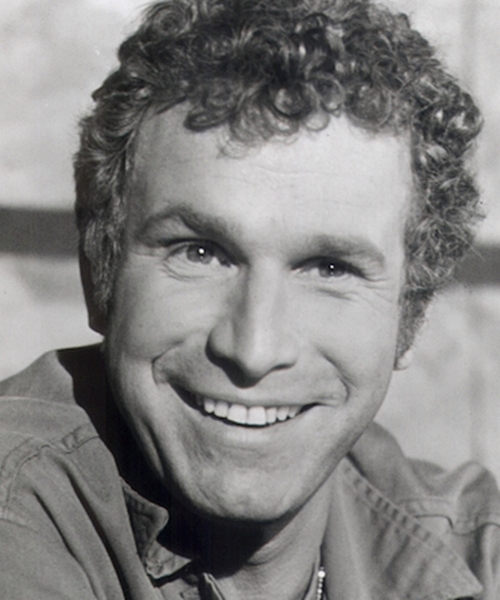 When he signed up to play Trapper John McIntyre on the US comedy-drama M*A*S*H, the late Wayne Rogers understood that his character would be on an equal footing with Alan Alda’s Hawkeye Pierce.

So when Hawkeye went on to became the show’s main character Rogers decided to quit, but he later admitted that he would have stayed in the role if he had known what a massive success M*A*S*H would end up becoming.