Hollywood Stars Who Refuse To Watch Their Own Films

If you were a rich and famous Hollywood star, then you’d take great delight in visiting your local multiplex to fawn over your beautiful face and unbelievable acting talent, right? Who on earth wouldn’t want to lap up the endless praise and millions of dollars that come from starring in the latest cinematic blockbuster? Well, it seems not all of Hollywood’s best and brightest share our enthusiasm, because below are 10 actors who – for various reasons – point-blank refuse to watch their own films. 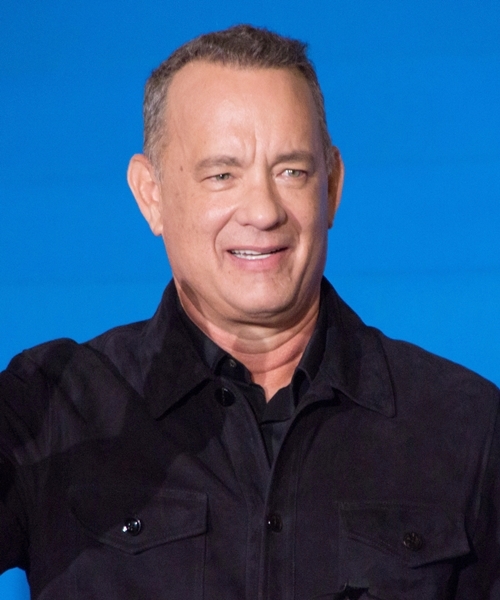 The fact that he has won two Oscars and been nominated for four more hasn’t been enough to convince Hollywood royalty Tom Hanks that watching himself is anything other than “a horrible mistake.”

“You never learn what to do,” the Saving Private Ryan and Castaway star once said. “You only sort of learn what not to do, [and] the thing about looking at the old movies is that they don’t change.” 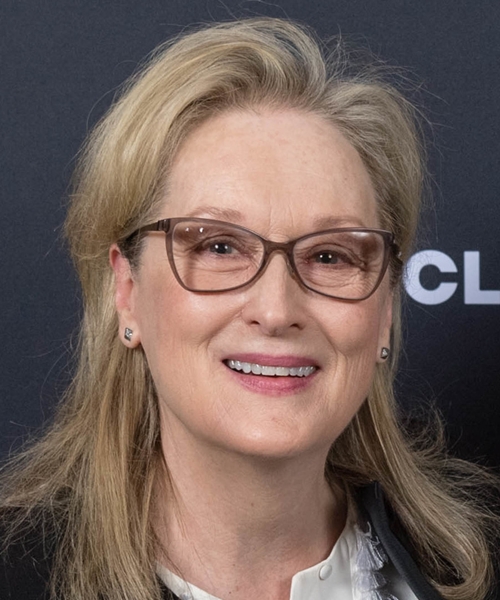 Meryl Streep currently holds the record for the most Academy Award nods, having racked up an incredible 21 nominations alongside three wins, but the celebrated actress prefers not to dwell on the past.

The star of Out of Africa, Death Becomes Her and The Devil Wears Prada revealed that she has never seen any of her films more than once, saying “I don’t do that, I just look ahead.” 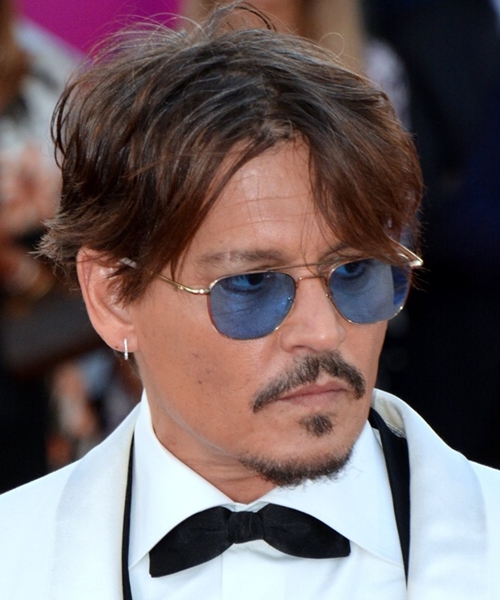 He may have starred in some of the best films of the past few decades, but Johnny Depp is not a fan of watching even one of the 45 entries in his impressive filmography.

Depp believes that what happens to a film after its shoot has ended is “none of my business,” and also told a US talk show host “I don’t like watching myself.” 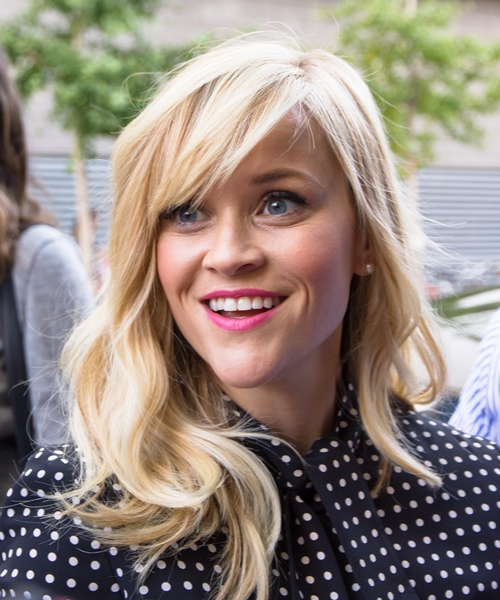 She may have won an Academy Award for her mesmerising performance in the 2005 Johnny Cash biopic Walk the Line, but Reese Witherspoon does not enjoy watching herself up on the big screen.

“I don’t know who feels good looking at themselves,” the Legally Blonde star has been quoted as saying, continuing “why would you want to watch yourself being stupid and pretending to be somebody else?” 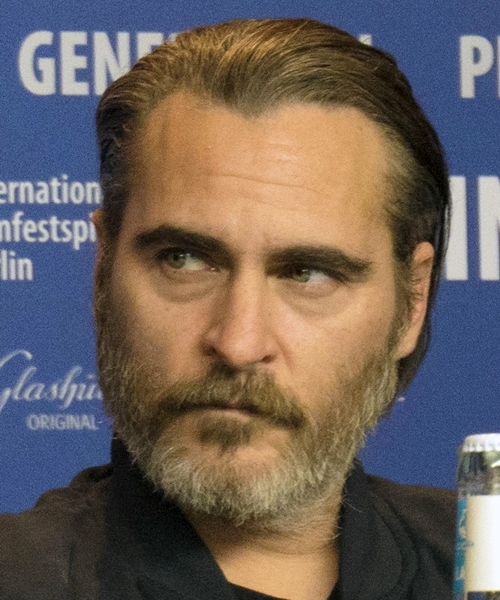 Witherspoon’s Walk the Line co-star Phoenix is also no fan of seeing his own face, saying “I don’t ever really want to see myself as the camera sees me.”

“There’s a part of you that’s curious for a second,” the Joker star went on to say, “[but] I have to constantly tell myself ‘No.’ Because I know it’s not going to be of any value to me, and it stands a greater chance of having a negative effect on future work.” 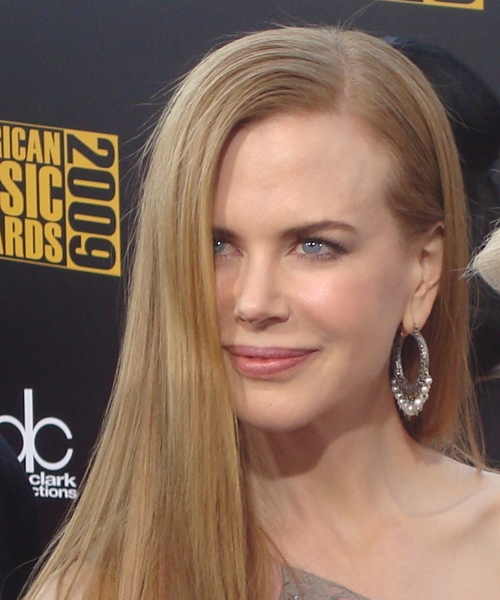 We have to give credit to Nicole Kidman, who has at least attempted to watch herself on the big screen, but the star has admitted to “squirming” in her seat during the premier of her 2008 film Australia.

It was only the second of her films that Kidman had watched, but the experience was so negative that she left the premiere to get “straight on a plane.” 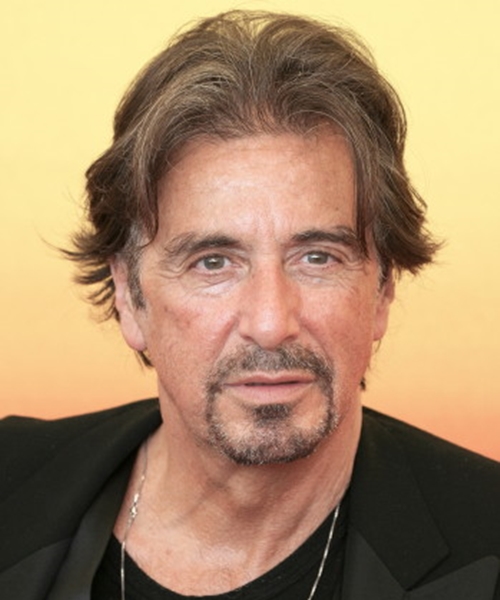 He’s often battling it out with Robert De Niro for the title of ‘greatest living actor’, but being highly regarded isn’t enough to convince Al Pacino to rewatch any of his old films.

“I’ve seen it, I know what it is,” The Godfather star once said. “If it’s good, I feel lucky. If it’s not, it’s something you try to forget.” 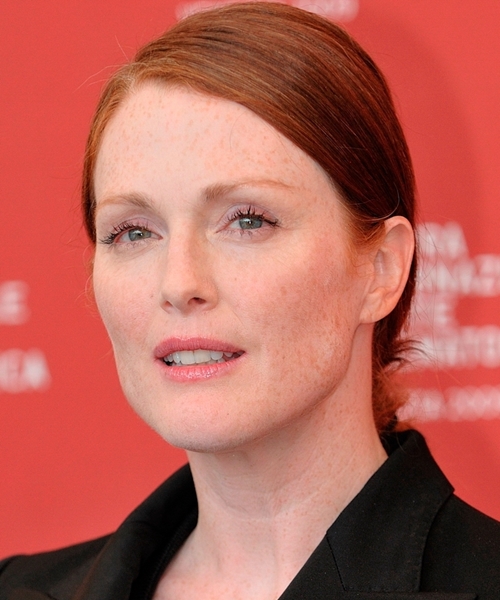 If we were even half as talented and gorgeous as she is then we swear we’d watch our output over and over again, but Julianne Moore doesn’t agree, once revealing that she hasn’t seen any of her own films.

“I can’t sit there for a premiere or anything,” Moore has revealed. “I like being in the movie more than I like watching them. That’s my big thrill, rather than seeing the finished product.” 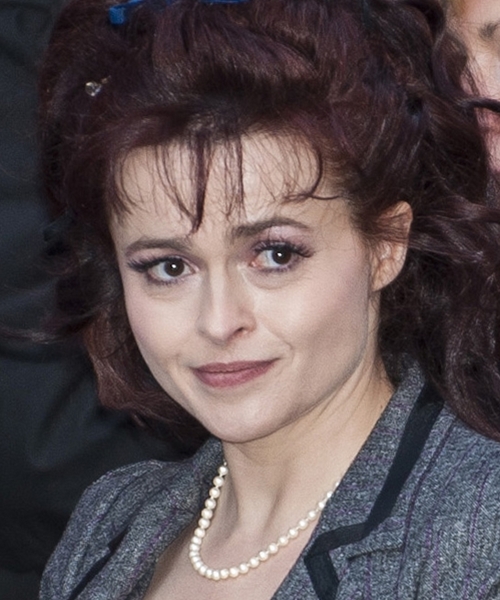 Another actor who loves the process more than the completed work is Helena Bonham Carter, who claims that she acts so that “other people can watch it if they want to watch it.”

The fact that she’s never played the same character twice also seems to factor into Bonham Carter’s thinking, with her once expressing the view that “it’s not like I am going to do exactly the same part next year, so what’s the point?” 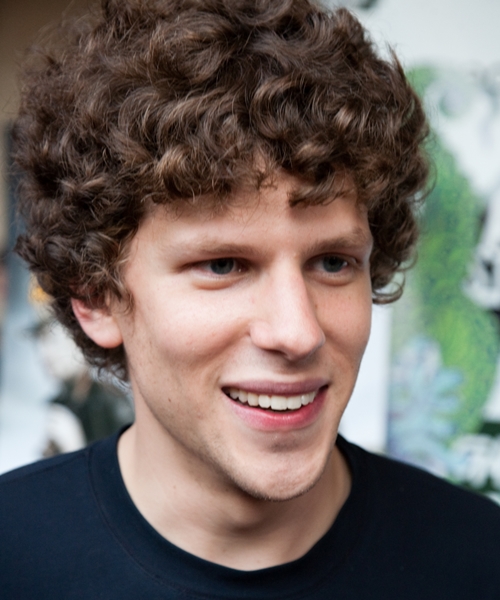 Not only does star of The Social Network Jesse Eisenberg not like to watch his own performances, but he also never reads reviews of any film in which he has starred.

“I like thinking that you’re working in this bubble and I can experience these personal emotions without thinking that it’s going to be scrutinised by a lot of people,” Eisenberg has been quoted as saying.