Absolutely Fabulous Could Not Be Made In Today’s ‘Sensitive’ Climate, Says Jennifer Saunders

Comedy legend Jennifer Saunders has said that she doesn’t think she would have been able to make her classic BBC sitcom Absolutely Fabulous today.

The actress and writer says she doubts such a comedy series would get the green light today because “everything is so sensitive.” 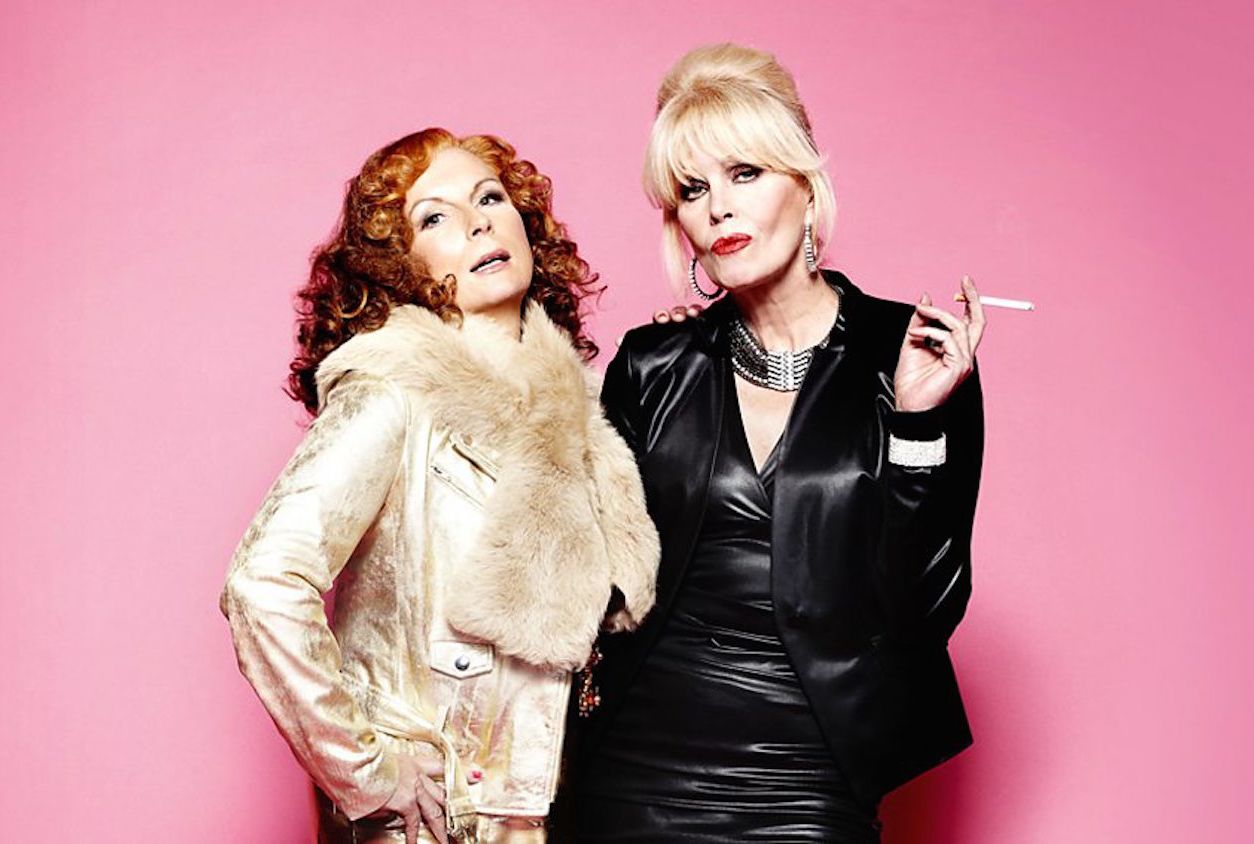 Saunders co-created Absolutely Fabulous with her long-time comedy partner Dawn French, while Saunders and Joanna Lumley starred in the show as ageing fashionistas Eddy and Patsy.

Absolutely Fabulous ran from 1992 to 2012, and spawned a spin-off movie in 2016. However, Saunders doubts a similar idea would get far in the current climate, believing limits would be put on what the writers could make jokes about. 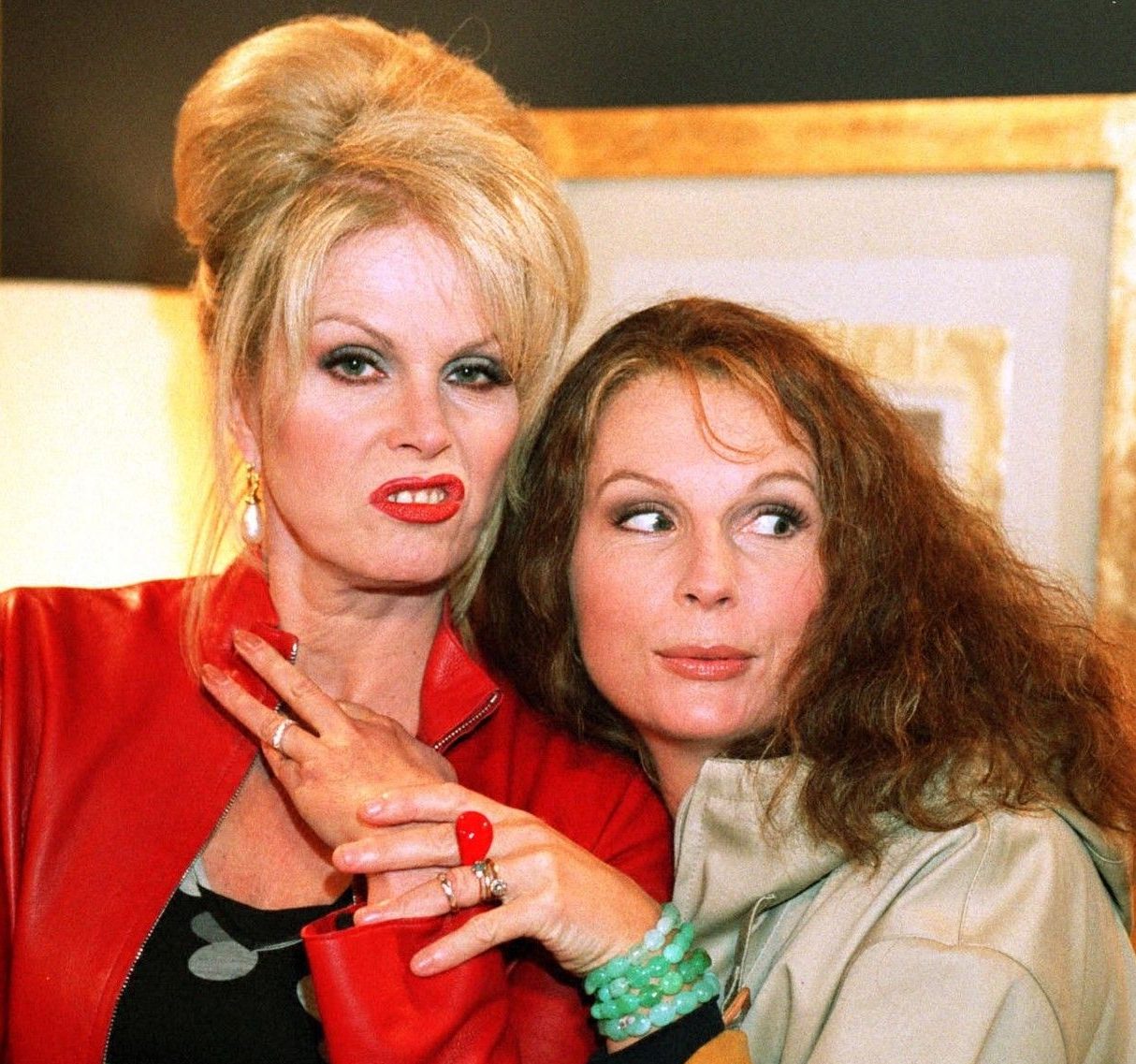 As reported by The Sun, Saunders told an audience at London’s Garrick Theatre, “If someone says something it always has to be, ‘Oh, but sorry, you can’t say that’. I say, ‘Oh f*** off.’ It’s not a crime to have an opinion or say something.”

The comedienne went on to say that contemporary culture “has changed comedy like what we used to make. I think we would probably talk ourselves out of most of it now.” 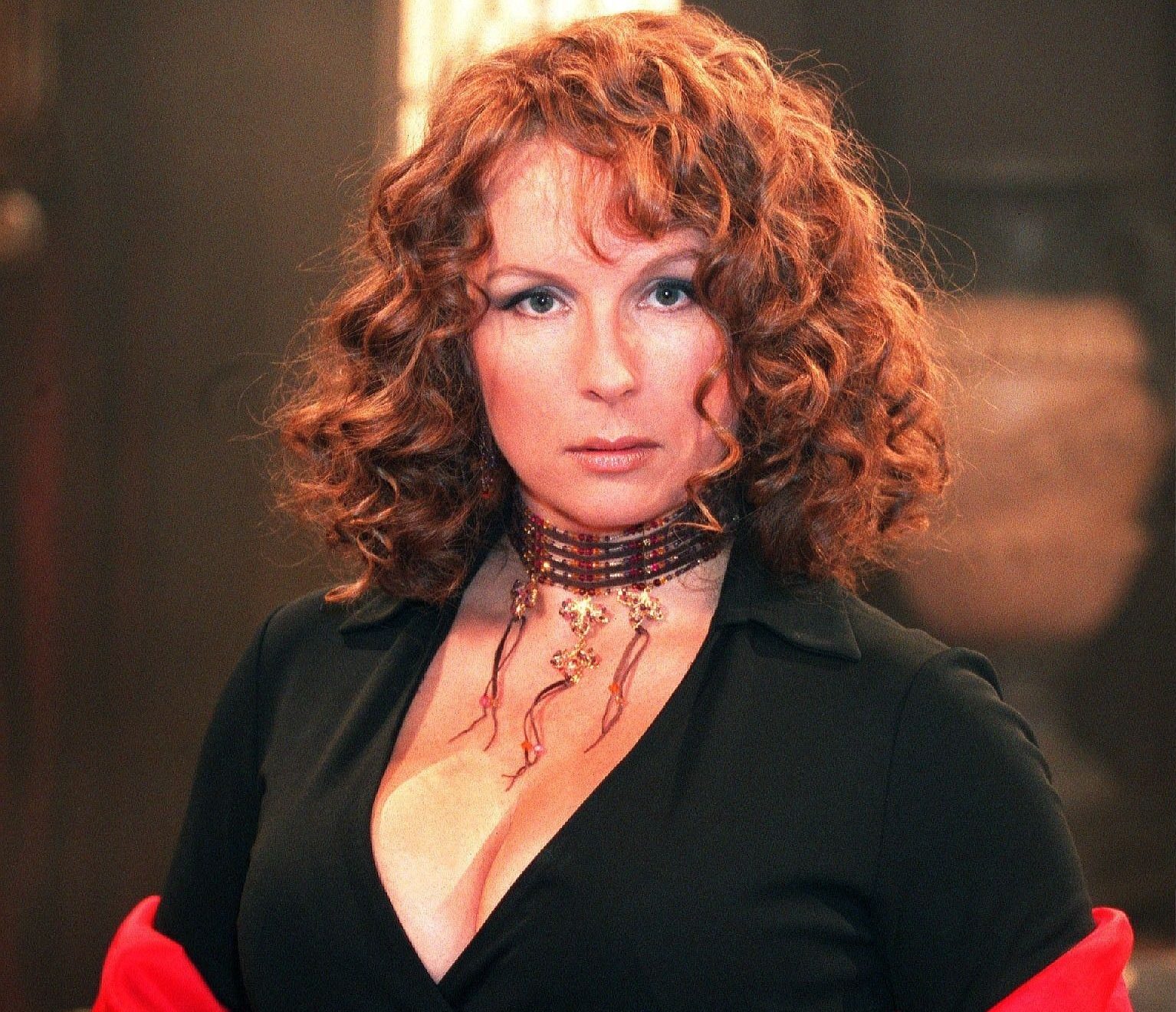 “It would be like, ‘We won’t have a good answer so let’s not do that’. I think people do talk themselves out of stuff now because everything is sensitive… It stops a lot of the fun, maybe, like jokes. I remember jokes. Silly jokes.”

Even so, Saunders acknowledges that her own generation of comedians, usually classed as the ‘Alternative Comedy’ movement, were themselves reacting against the more politically incorrect comedy that came before them: “It was a sort of a reaction against the mainstream comedians who were considered sexist and racist.” 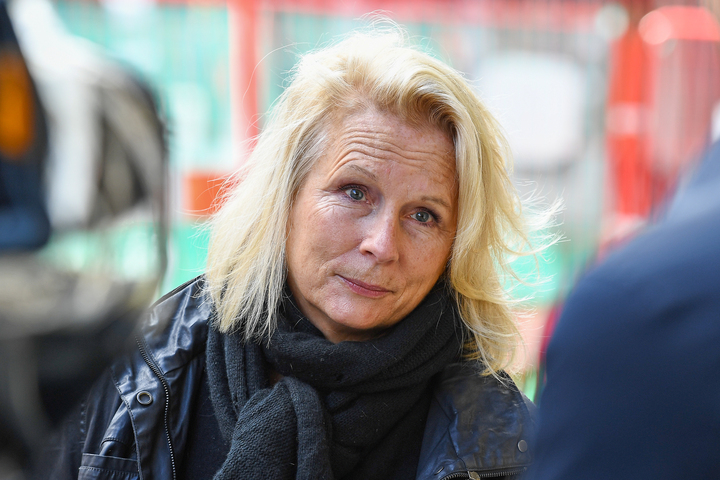 Now aged 62, Saunders says she has no plans to revive either Absolutely Fabulous or sketch comedy series French and Saunders.