We love reminiscing about the many high quality TV programmes that we enjoyed watching during our 80s and 90s childhood, and could spend all day waxing lyrical about the likes of Grange Hill, ThunderCats, The A-Team and Dogtanian. But the truth is that there were also a number of less than stellar productions alongside the timeless classics, some of which were so terrible that they really do have to be seen to be believed.

Many of these televisual tragedies are so bad, that if you were unfortunate enough to watch them when they originally aired, you’ve likely wiped every last remnant of them from your memory. So perhaps we should offer our apologies, as we do a two footed jump across any boundaries of taste and decency to present you with the following 10 utterly awful TV shows from our childhood. 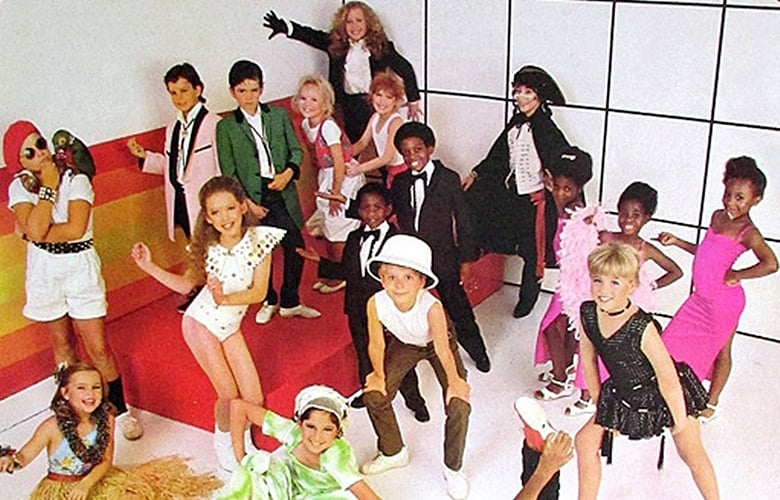 A TV programme celebrating some of the greatest pop music hits of the 1980s may have sounded like a great idea, but the format of Minipops proved so divisive that the show was cancelled after just six episodes.

Asking young children to dress and dance like Kim Wilde and Adam Ant was a controversial decision that meant that Minipops ended up being one of the most infamous shows of the entire 1980s. 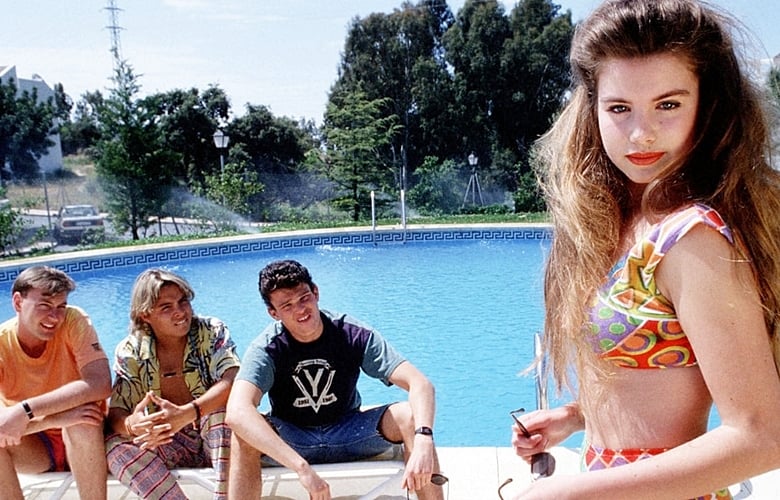 We absolutely love our soap operas, but whilst the likes of Neighbours, Home and Away, Coronation Street and EastEnders became massive, long lasting hits, one notorious soap from the 90s was cancelled after only one year.

Eldorado followed the lives of a number of British and European expats in the fictional town of Los Barcos, Spain, and it was a badly acted mess which failed to draw a big enough audience. 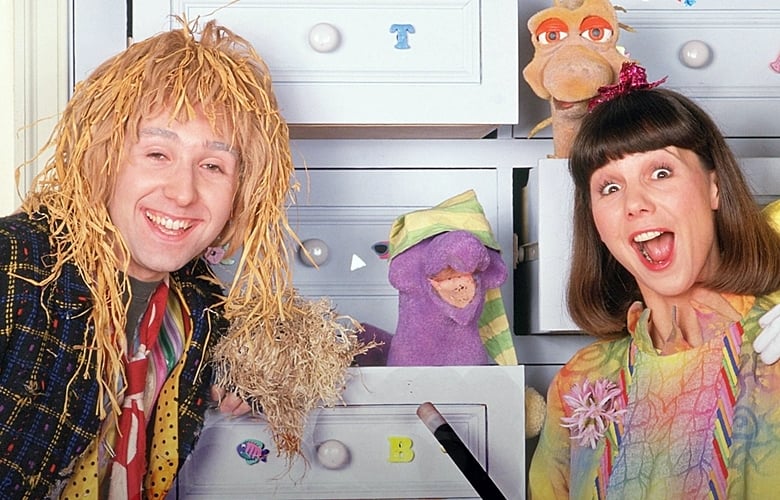 We were usually big fans of any shows that featured wizards and witches, but a big exception was Wizadora, in which the titular trainee wizard was constantly attempting to solve problems with magic.

The extremely bizarre nature of this show can perhaps be excused when you consider that it was originally created to teach our language to non English speakers. 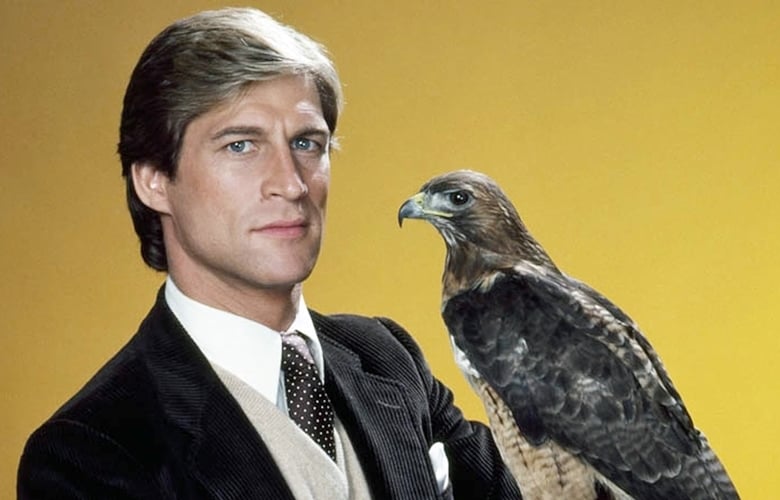 We were absolutely crazy about American TV shows when we were growing up, but for every popular classic like Knight Rider, Airwolf and MacGyver was a shockingly bad dud such as Manimal.

Manimal followed the adventures of a shape-shifting man called Jonathan Chase who helped solve crimes by turning himself into whichever animal he chose, and it really was every bit as awful as it sounds. 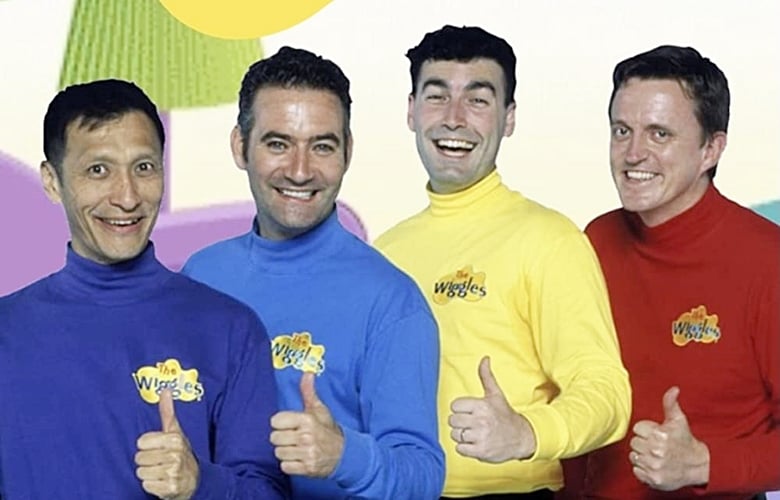 We’re not against music and dance based programmes per se, and were thoroughly delighted when Rainbow’s Rod, Jane and Freddy were awarded their own show, but some similar programmes were so bad that they made us want to throw away our dancing shoes for good.

The children’s music group The Wiggles formed in Australia in 1991, and despite being the most annoying thing we’ve ever seen, they are somehow still going strong after four decades. 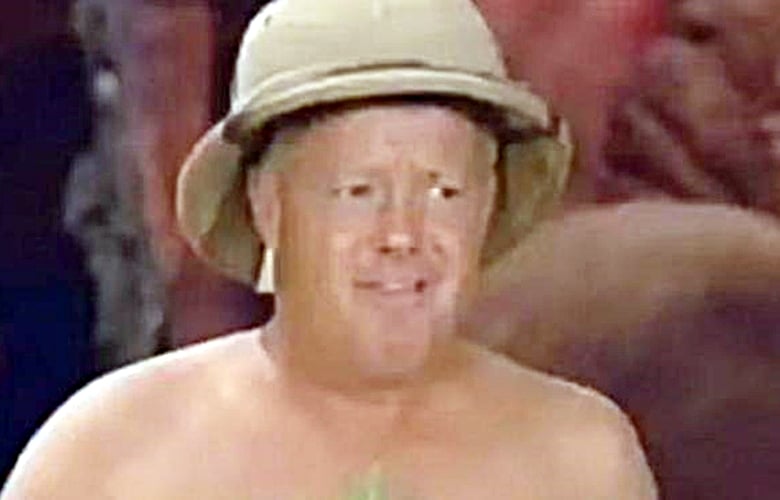 Describing it as “the worst career move I made in my entire life,” Cheggers continued by saying “if I could turn the clock back, I would.” 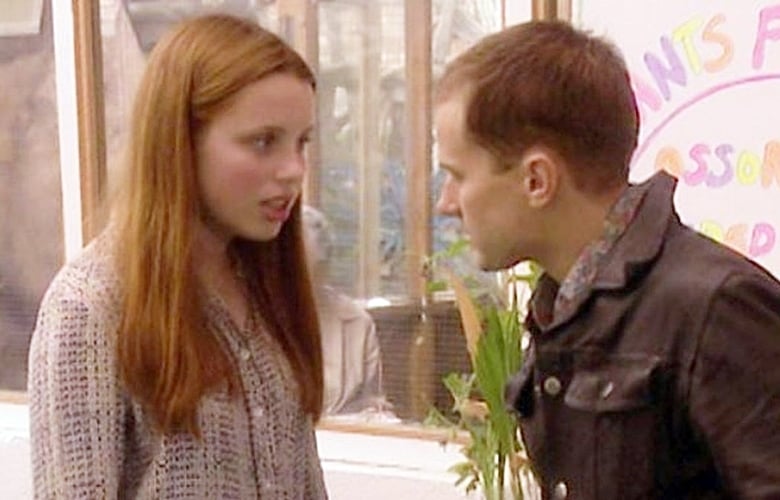 It may have been based on an acclaimed children’s book by the popular author Dick King-Smith, but in our eyes The Queen’s Nose was one of the dullest shows of our entire childhood.

Telling the story of a young girl who had a fifty pence piece that would magically grant her wishes, this eternally boring show somehow managed to last for 44 episodes over seven series. 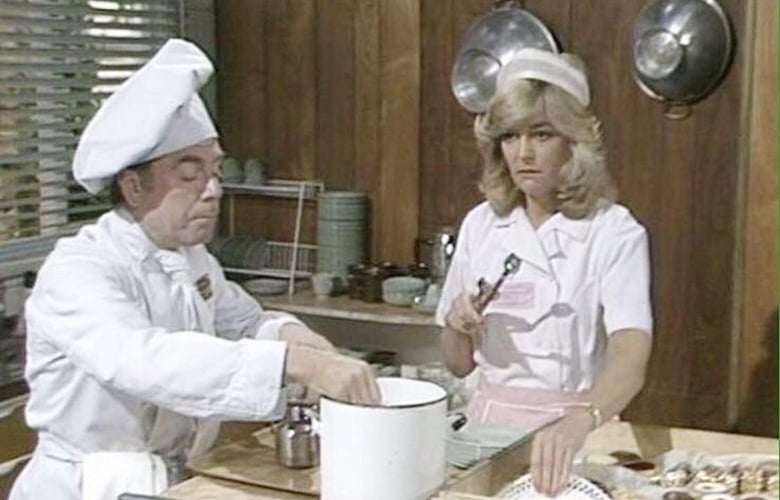 A risible British soap that aired from 1964 to 1988, Crossroads was set in a fictional motel in the Midlands and was famous for its terrible acting, wobbly sets and characters that would disappear suddenly without explanation.

Despite being described by one critic as featuring acting that “would have disgraced the humblest of village halls,” at its peak Crossroads was watched by 15 million people, viewing figures that at the time were only bettered by Coronation Street. 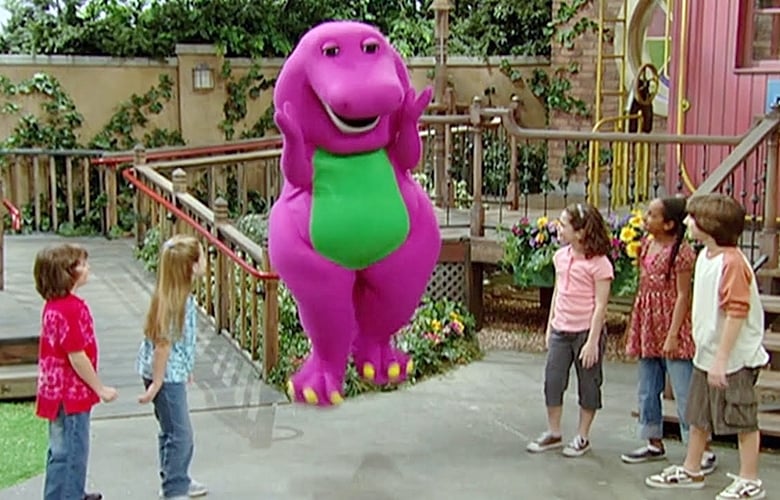 There have been some incredibly annoying live action TV characters over the years, and whilst we were definitely not fond of The Telletubbies or Mr Blobby, they pale into insignificance next to a particularly excruciating purple and green dinosaur called Barney.

Barney & Friends has been on our TV screens for an unfathomable 268 episodes since being forced on the world in 1992, and we can promise you that it’s every bit as awful now as it was three decades ago. 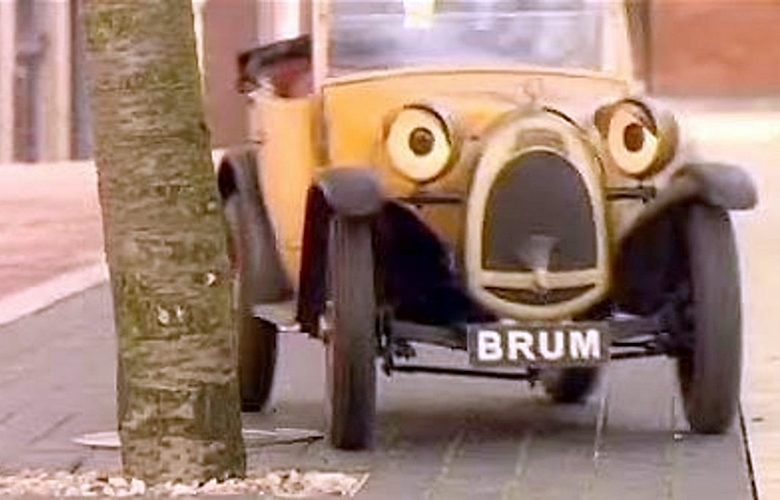 Also known as The Adventures of Brum, this excruciating 90s children’s TV show told the story of a talking vintage car.

Our dislike of this particular show may have had something to do with the fact that every single character was voiced by the English singer and TV presenter Toyah Wilcox.