A RoboCop Reboot Is On Its Way (Again)

Dead or alive, RoboCop is coming back to cinemas. Following a 2014 reboot of the 1987 sci-fi classic, which underperformed at the box office, MGM is set to once again try to reboot the movie for modern audiences, this time with District 9 and Chappie helmer Neill Blomkamp directing. 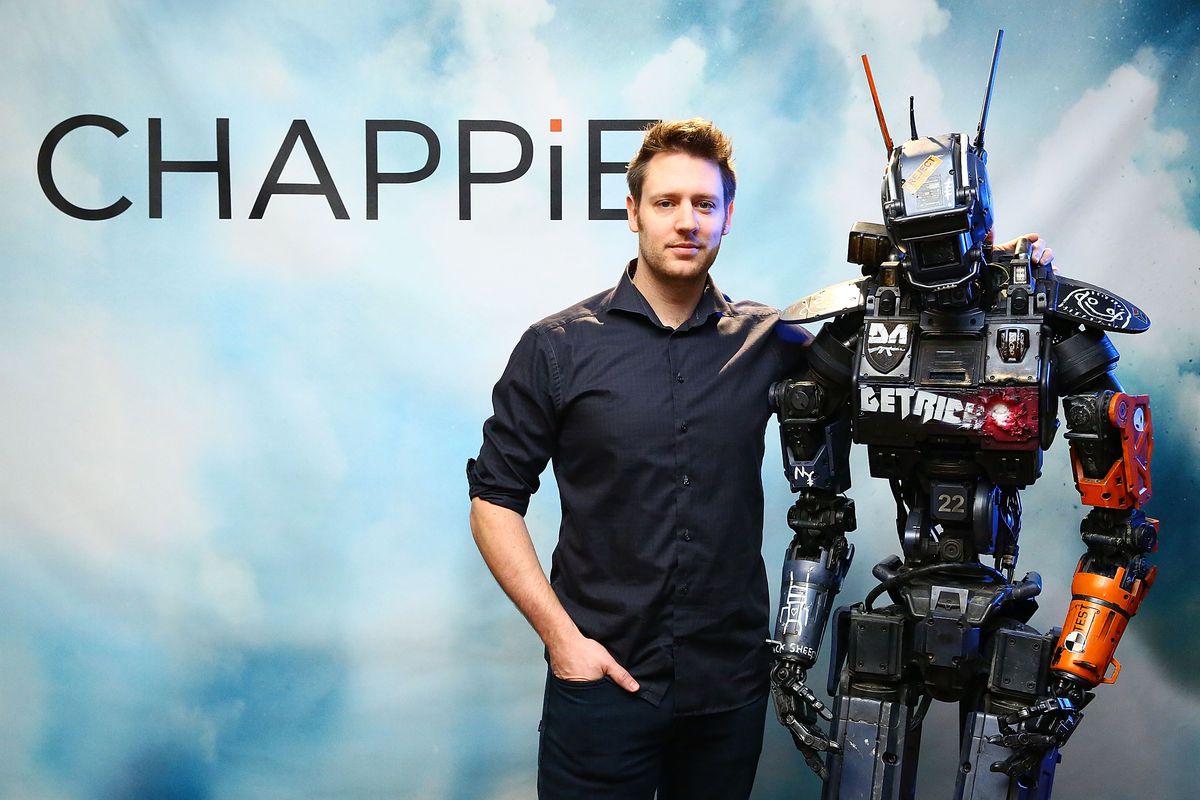 The new film, titled RoboCop Returns, will be the fifth RoboCop film to date, and the second attempt to revive the franchise in just four years. Ed Neumeier and Michael Miner, the writers of the 1987 RoboCop, will produce a film based on a script they wrote as an unmade sequel to Paul Verhoeven’s original. 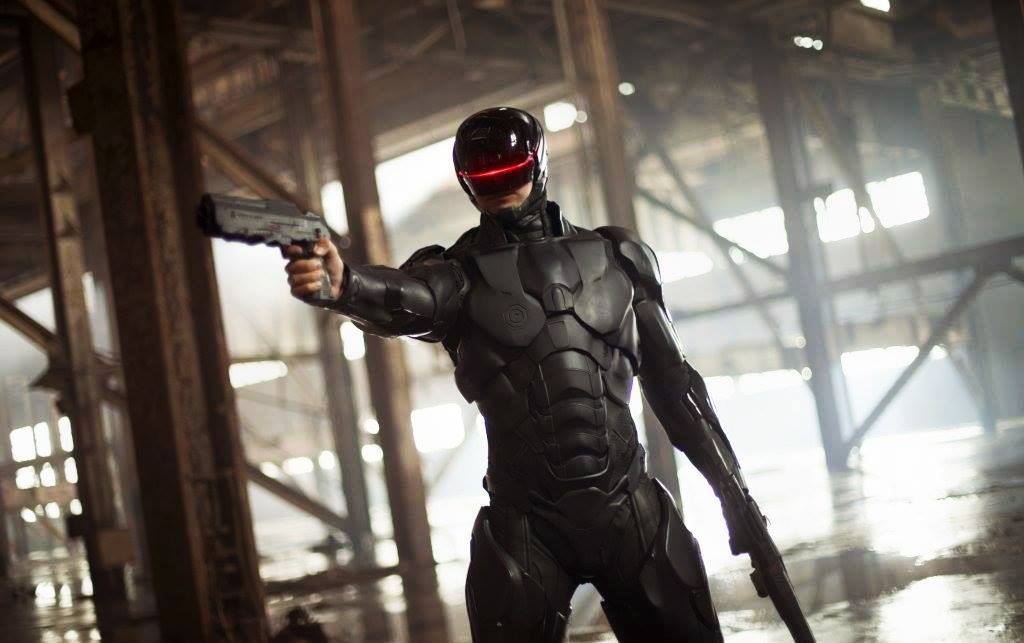 RoboCop Returns will be Blomkamp’s second stab at producing a long-delayed sequel to a classic 80s movie, after his planned follow-up to James Cameron’s Aliens fell through last year. He’ll be hoping to see this one through to the end. 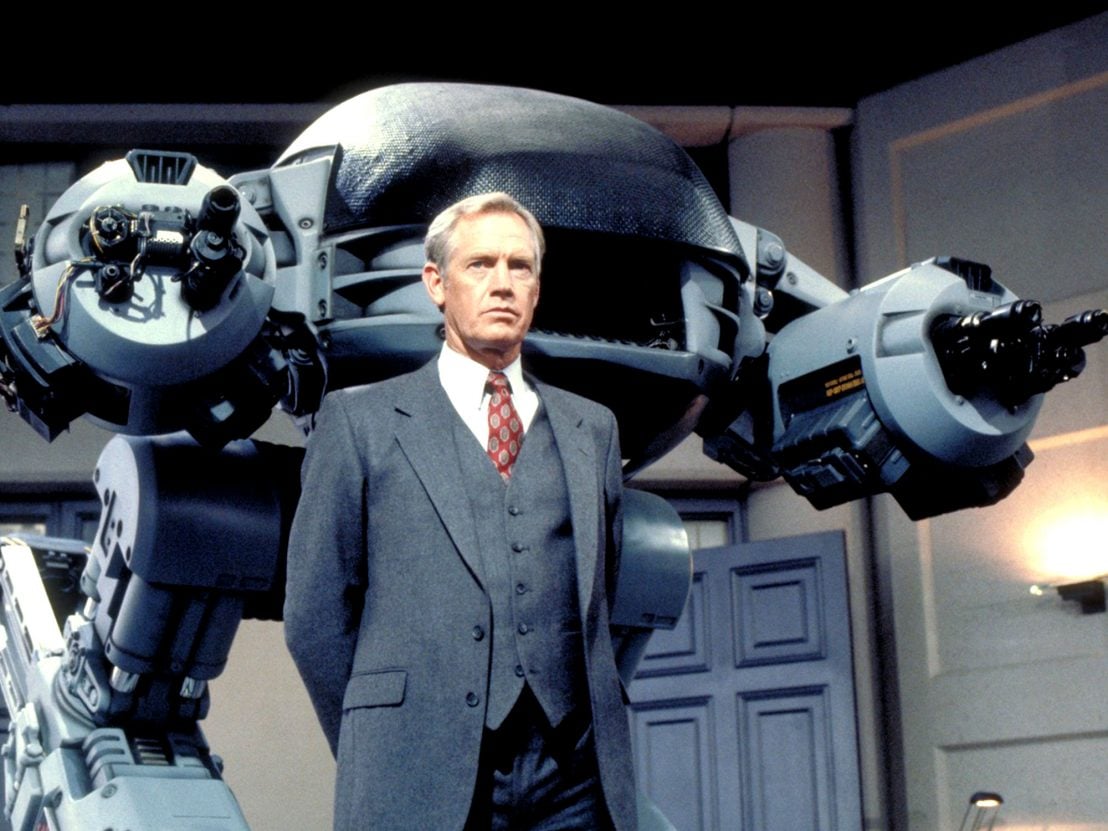 Blomkamp has called the original RoboCop a 20th century sci-fi classic that “had a massive effect on me as a kid”. He hopes to make “the search for identity” the central theme of his new film, which is set to satirise the current political climate. 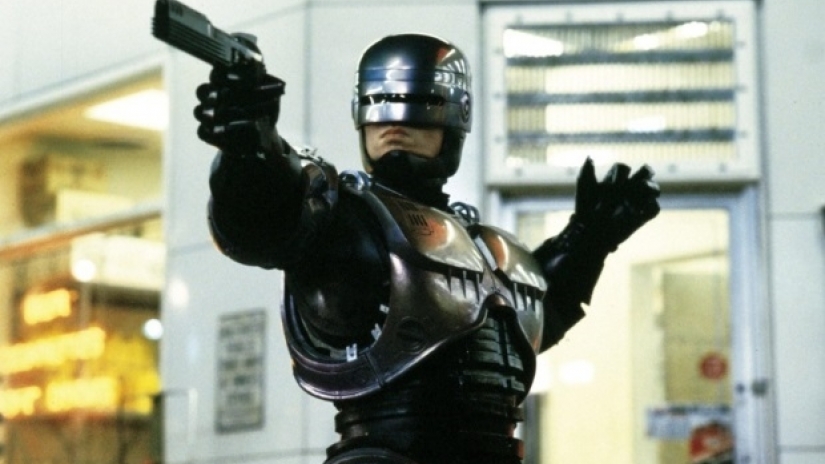 According to Neumeier, the sequel script he and Miner wrote back in 1988, and that will be used as the basis for RoboCop Returns, featured as one of its plot points a reality TV star running for president and winning. It’s this script that first drew Blomkamp to the project.