Whilst we’re well aware that our childhood gave us some of the greatest music the world has ever known, we’ve never been able to decide which song should be crowned the greatest of them all.

Thankfully, the good people at Absolute Radio have done the work for us, asking tens of thousands of their listeners to vote in a poll to celebrate Absolute Radio 80s’ 10th anniversary. So don your retro headphones, press play on your Sony Walkman and join us on a nostalgic pop music journey, as we celebrate the top ten greatest songs of the entire 1980s. 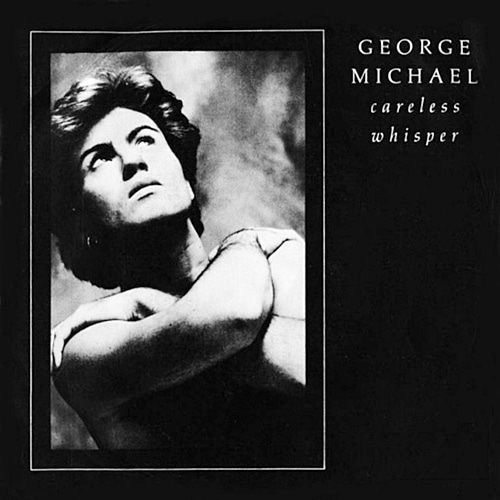 The song that opens our noteworthy, nostalgic countdown is Careless Whisper, which was first conceived by a 17 year old George Michael as he rode a bus to the local cinema where he worked.

Written by Michael and his Wham! partner Andrew Ridgeley, Careless Whisper reached the number one spot in 25 different countries, selling six million copies across the globe. 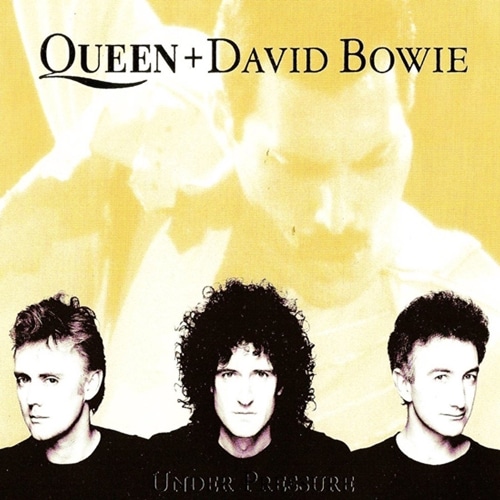 Its bassline may have been aped by Vanilla Ice in his 1990 hit single Ice Ice Baby, but all true 80s kids know that it originated as a duet by two of the UK’s greatest ever musicians.

Under Pressure may have brought together the dulcet tones of Queen’s Freddie Mercury and Ziggy Stardust himself, David Bowie, but the recording session was reportedly fraught with uncomfortable rivalry, with Queen guitarist Brian May once confessing “I think it was the only time in Queen history where I’ve bowed out”. 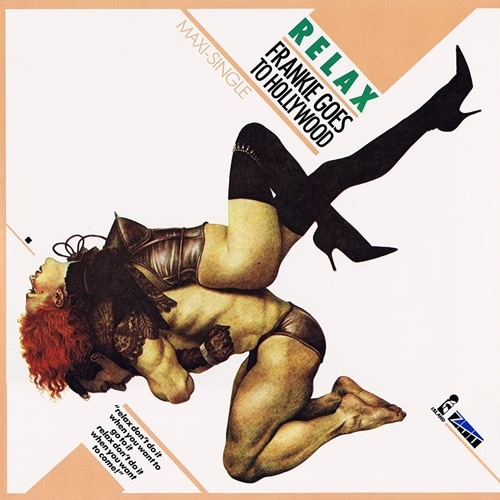 Relax by Frankie Goes to Hollywood is one of the best-selling singles of all time, selling around two million copies and spending 37 consecutive weeks in the UK Top 40.

The single’s lyrics and suggestive record sleeve were extremely controversial, with Radio 1 DJ Mike Read once announcing his refusal to play it live on air. 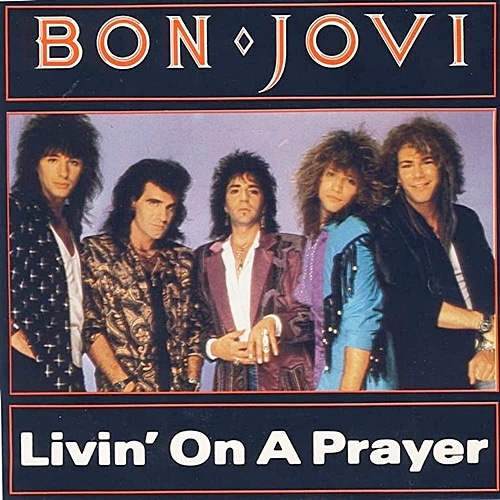 Taken from their 1986 album Slippery When Wet, which sold a staggering 28 million copies across the globe, Bon Jovi’s Livin’ on a Prayer is one of the best-loved rock songs of all time.

Believe it or not, Jon Bon Jovi himself was not originally a fan of the song and had to be convinced by bandmate Richie Sambora that it was worth releasing as a single. 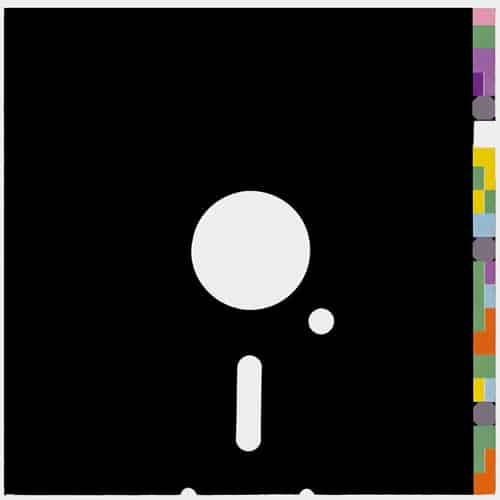 A seven and a half minute synth-pop masterpiece, New Order’s Blue Monday is the best-selling 12 inch single of all time, with over one million copies sold in the UK alone.

Blue Monday often features on lists charting the greatest songs ever, making it to the number six spot on Absolute Radio’s greatest tracks of the 80s. 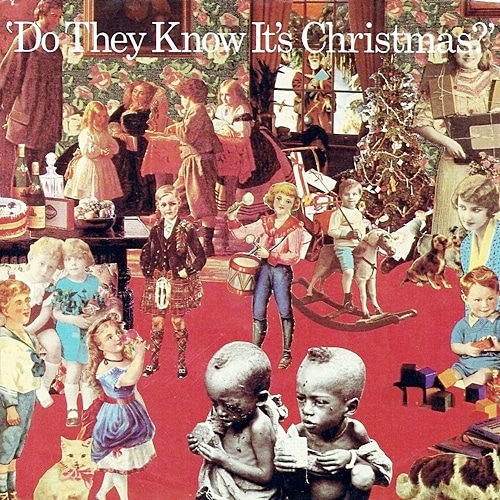 Do They Know it’s Christmas? is a legendary charity single that opened our eyes to the millions of people who aren’t able to celebrate Christmas like we can.

Featuring vocals from a number of legendary 80s musicians, including George Michael, Bono, Boy George, Paul Young and Phil Collins, the single sold more than 10 million copies across the globe and is still one of the UK’s very favourite Christmas songs. 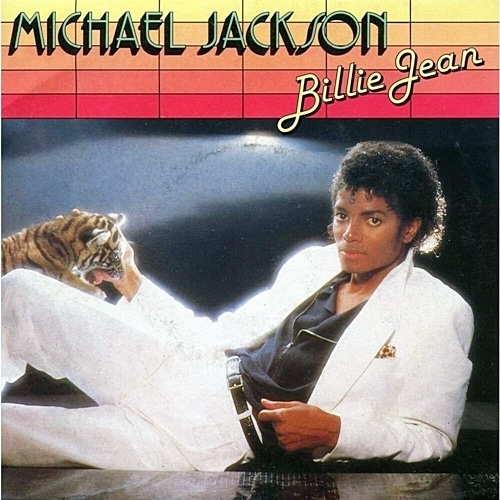 A groundbreaking track taken from the best-selling album of all time, Michael Jackson’s Billie Jean is also the king of pop’s most successful single, having sold a whopping 10 million copies.

Telling the story of a woman who claims that the song’s narrator is the father of her newborn son, which Jackson once revealed was based on allegations made by groupies about his older brothers during his time with the Jackson 5, Billie Jean is a bonafide pop classic. 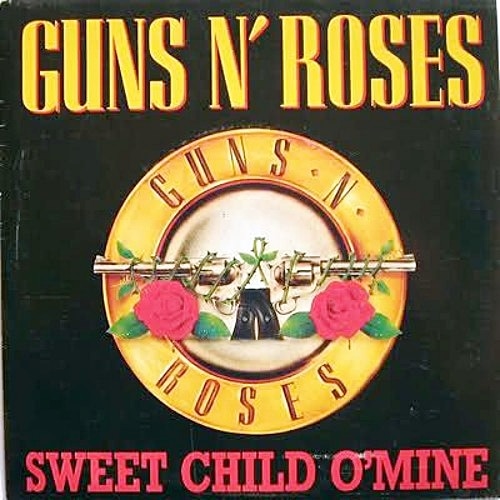 Sweet Child O’ Mine gave Guns N’ Roses their only US number-one single, but the band’s guitarist Slash once expressed his displeasure about how popular it became.

“The song turned into a huge hit and now it makes me sick,” Slash was quoted as saying in 1990, continuing “I mean, I like it, but I hate what it represents”. 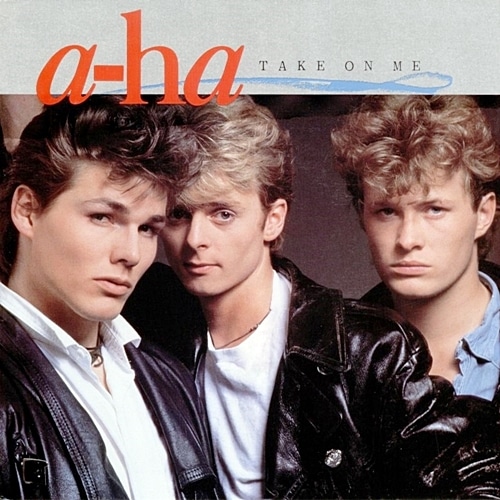 It is regularly spoken about as having the greatest music video of all time, but Take on Me is also one of the greatest songs from our childhood, and finds itself at number two on our retro record countdown.

Take On Me was actually a commercial failure the first time it was released, but after being re-recorded by the Norwegian pop legends, it became a worldwide smash hit. 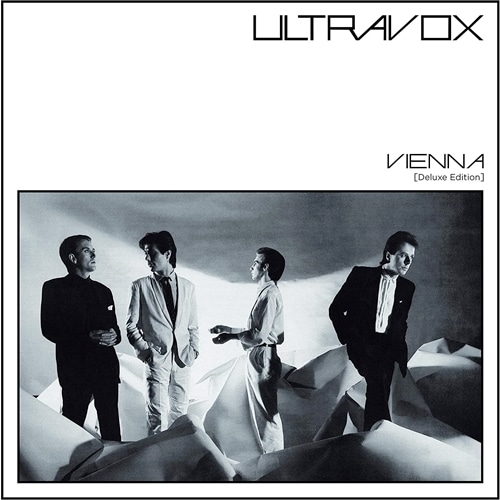 We have to admit to being slightly surprised when we found out that Vienna by Ultravox had made it to number one on this list of classic 80s singles.

Many people disagree, however; Vienna was voted as Britain’s favourite ever number two single in a 2012 poll by listeners of BBC Radio 2.