A Poll Has Revealed The Nation’s Top 12 Favourite Biscuits!

We all love snacking on a good biscuit when the mood takes us, and whether you enjoy dunking one in your cup of tea, or prefer to munch your way through an entire packet, we bet you could tell us without a second thought what your all time favourite biccy is.

And thanks to CDA, a leading appliance manufacturer in the UK, you can now find out how your personal preference compares with the rest of the nation’s. 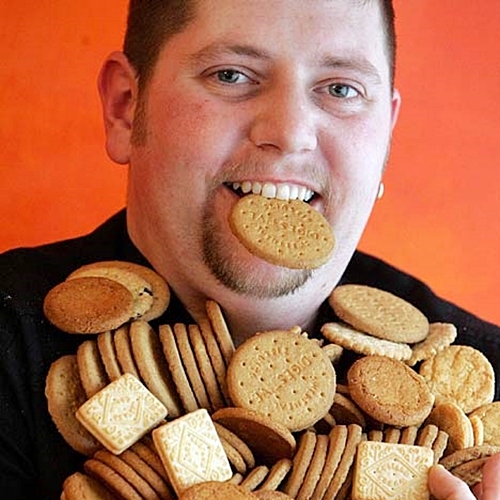 The CDA recently surveyed over a thousand people in order to compile a list of the UK’s top 12 favourite biscuits, and the results are displayed below for your viewing pleasure.

You may well find the results of the survey somewhat controversial which we’ll come on to later, but whatever your personal view, I’m sure we can all agree that biscuits are simply amazing! 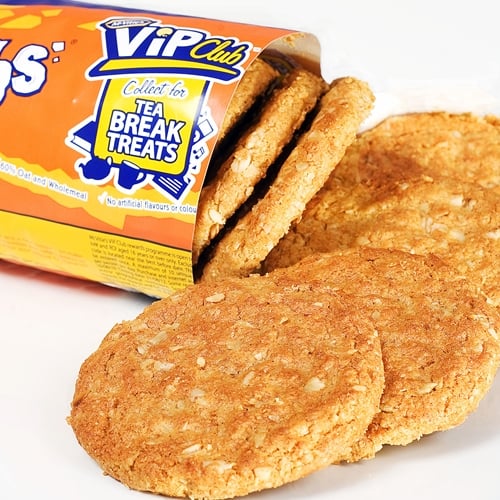 The good old plain Hobnob only makes it to number 12, and you probably won’t be surprised to learn that its chocolate coated cousin features slightly higher on the list.

You can’t beat a Hobnob in our eyes, because there’s something about the crunchy taste that always has us coming back for more. 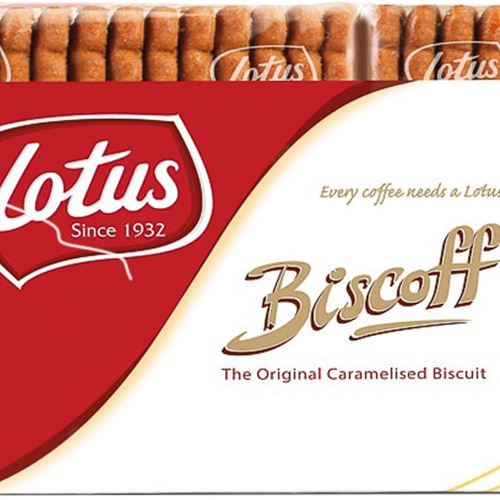 First created in a Belgian bakery all the way back in 1932, Lotus Biscoffs are perfect to dip into your cup of coffee.

Thinking about the lovely crunch and distinctive caramel flavour they give you when you bite into them has made us want to eat one right now. 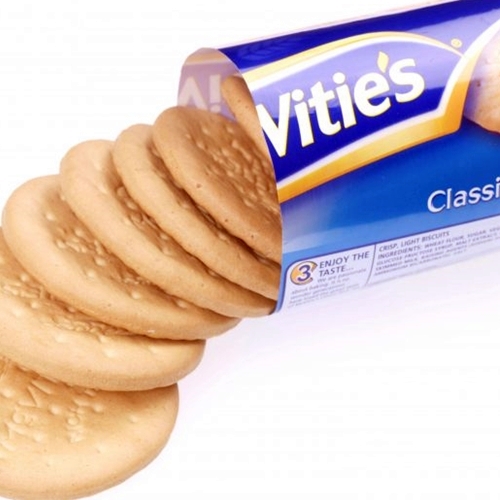 It may be controversial to suggest that we’re not fans of Rich Tea biscuits, but personally we find them a tiny bit boring.

But much of the nation clearly disagrees, placing them at number ten on the list of favourite biscuits! 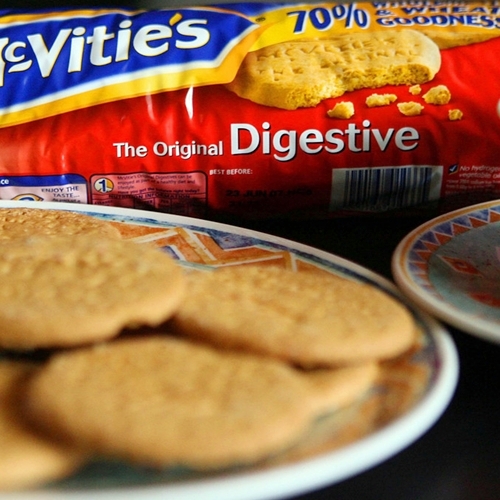 It won’t surprise you to see its chocolate coated version higher on the list, but you really cannot beat a good, old-fashioned plain digestive biscuit.

Are we the only ones whose parents taught them to spread margarine or butter on a plain digestive for an amazing taste sensation? 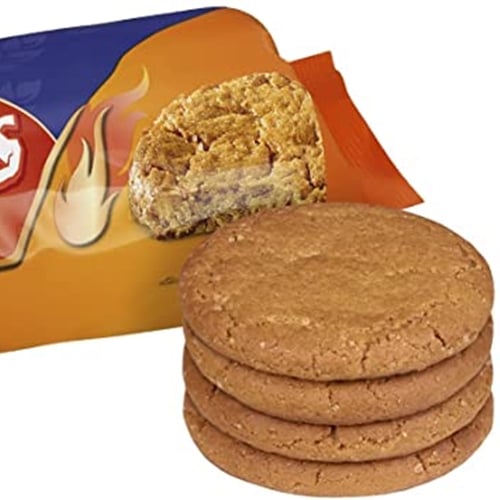 Giving us a tough crunchy snack like no other, gingernut biscuits have been enjoyed by families for generations.

We remember trying to make our own gingernut biscuits as kids, but of course they never tasted as good as the real thing. 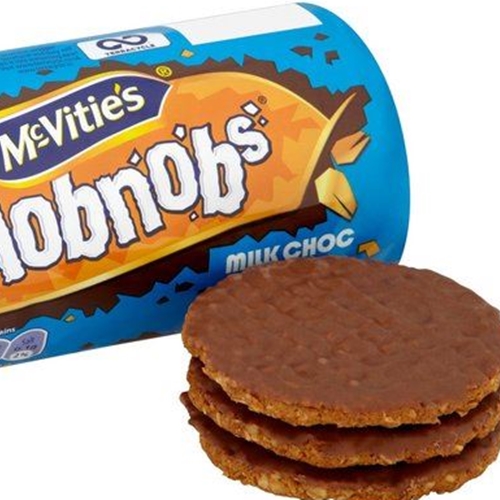 We’ve already seen Plain Hobnobs at number 12 on the list, but now we come to the real deal, the creme de la creme.

Giving us a generously thick layer of chocolate to add to the crunchy base, if we had decided this list then Chocolate Hobnobs would most definitely be at number one. 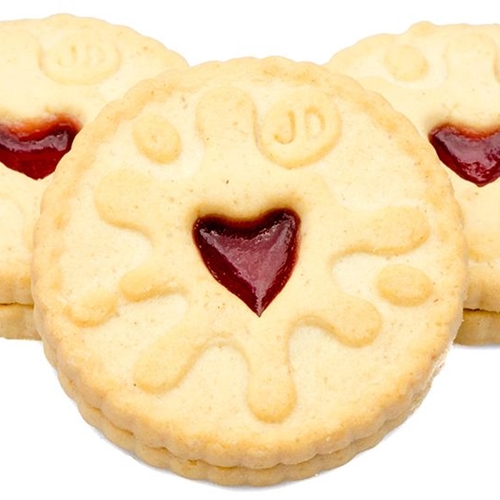 The idea to have jam right in the middle of a biscuit probably seemed strange when it was initially pitched.

But Jammie Dodgers quickly became one of the most popular biscuit snacks of all time, as proved by them making number six on this list. 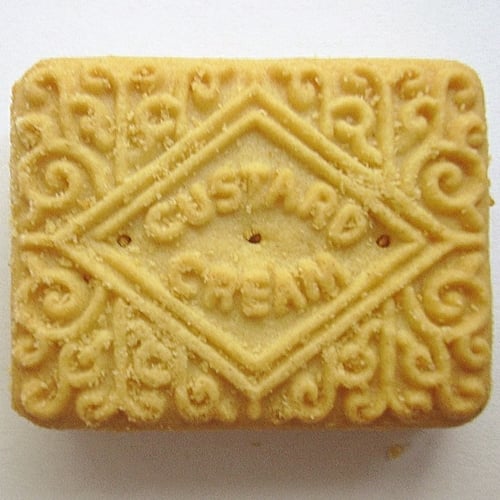 We can’t believe that custard creams didn’t make it into the top five, seeing as they were the most sought-after biscuit of our entire childhood.

We have to admit to still being partial to a custard cream every now and again, as their creamy centre is a taste that we simply can’t get enough of. 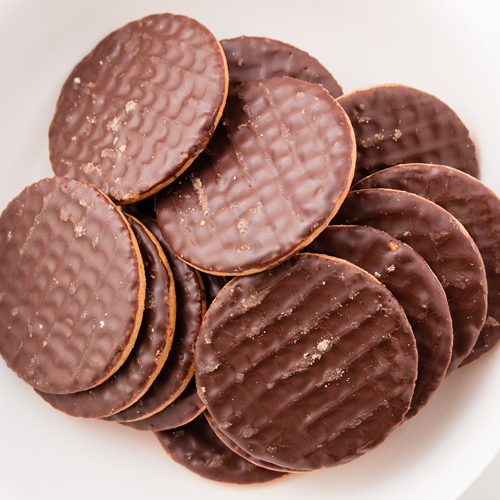 A staple snack for many of us when we were growing up, chocolate digestive biscuits have been as much a part of our life as fish and chips and ice cream.

If you’ve never enjoyed a chocolate digestive with your mid-morning cup of tea then what on earth have you been doing with your life? 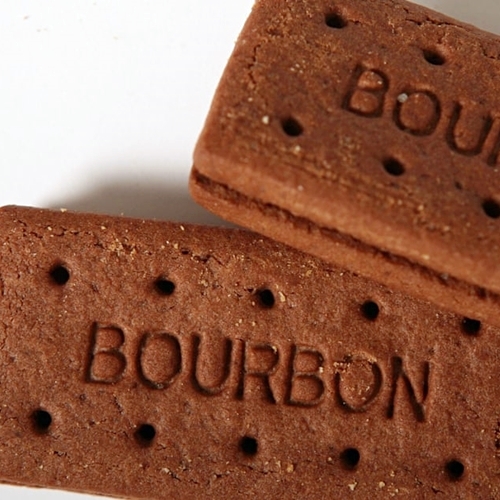 They were originally introduced in 1910, with a name that comes from the former French royal House of Bourbon.

But are we the only ones who have always referred to them as chocolate Bourbons rather than just Bourbons? 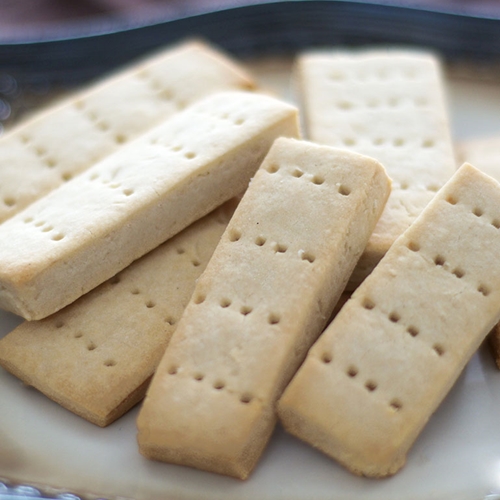 Shortbread is a biscuit that always reminds us of spending time at elderly relatives’ houses when we were kids.

Their delicious, melt in your mouth taste means that we will never, ever get tired of munching on a shortbread. 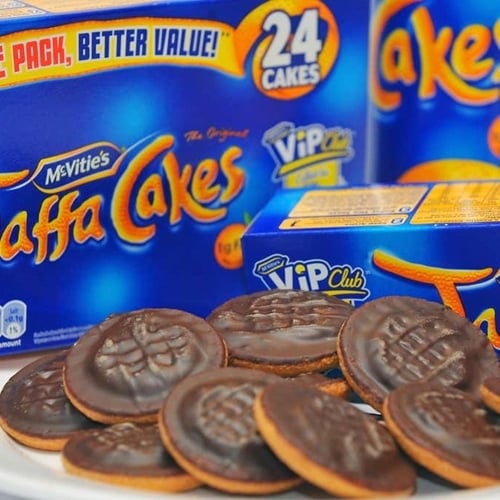 We cannot believe that Jaffa Cakes made it to number one on the list of the nation’s favourite biscuit, especially since they have been classified as cakes since 1991 for tax reasons!

But make it to number one they did, and be sure to check out the CDA website, which goes into much more detail with the results, displaying the nation’s favourite biscuit by region, age group, gender and gender vs age.