Unless you have been raised by wolves for the last 30 years, we won’t need to remind you who the Spice Girls are. For better or for worse they were part of our lives for many years, but it really is worth reminding ourselves of their absolutely staggering success… 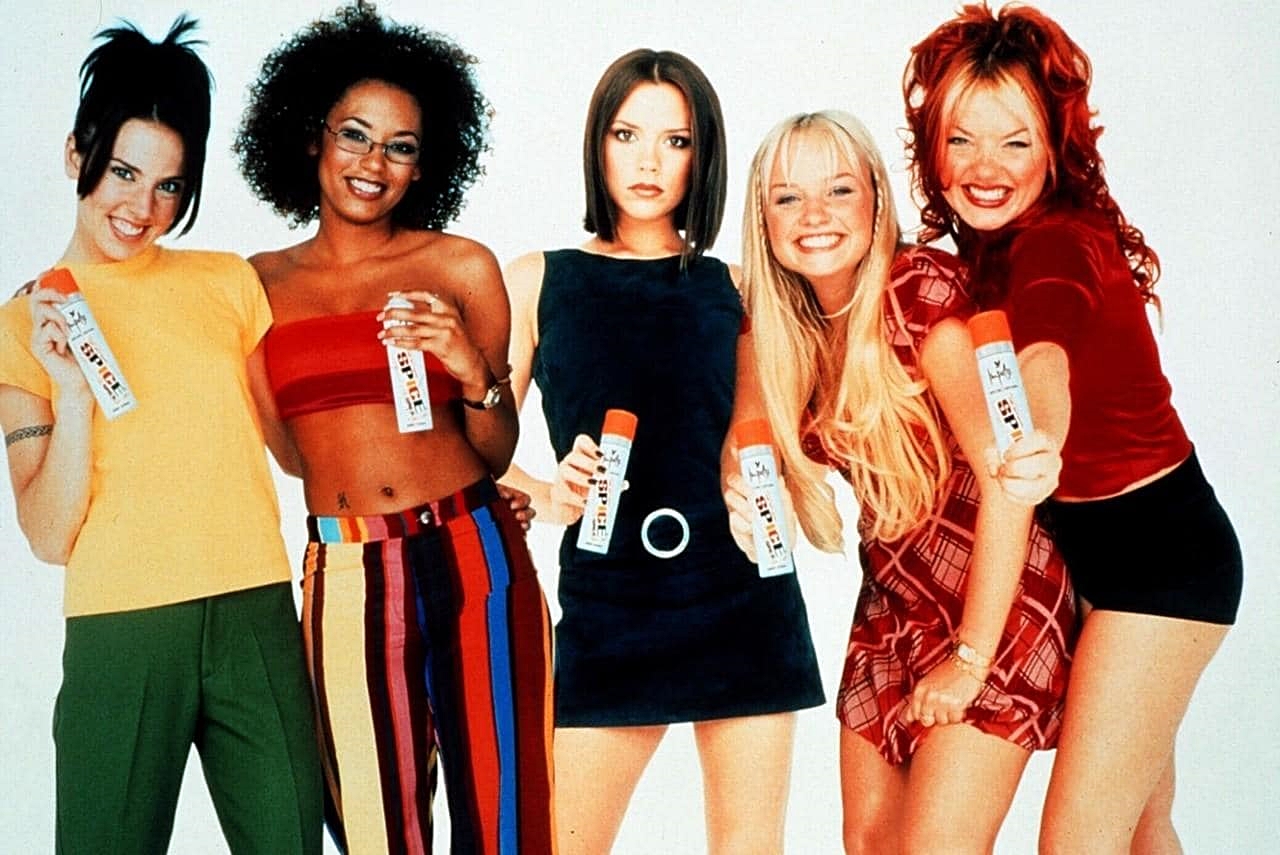 The Spice Girls became one of the most successful marketing engines of all time, earning up to 75 million per year, with their global income estimated at 500 to 800 million by May 1998. They were also credited for paving the way for many of the female acts that came after them, leading to the widespread formation of new girl groups in the late 90s and early 00s (such as All Saints, B*Witched, Girls Aloud, Atomic Kitten and Sugababes), all of them hoping to emulate the Spice Girls’ success.

It was recently revealed that the Spice Girls were planning to reform, with Posh (who had previously been the spanner in the works), Ginger, Baby, Sporty and Scary reportedly discussing new projects that could be worth up to a whopping £10m each. 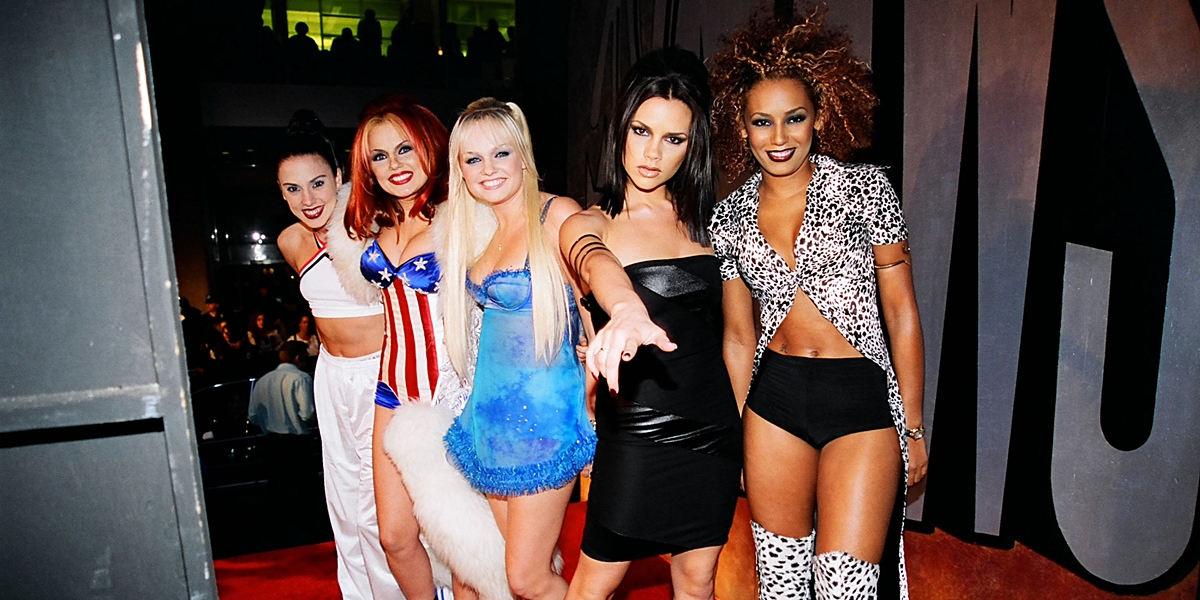 It turned out (rather anti-climatically in our opinion) that one of those new projects would be an animated superhero film, but they are also rumoured to be considering TV projects in China, a new TV talent show, endorsement deals and a Greatest Hits album. 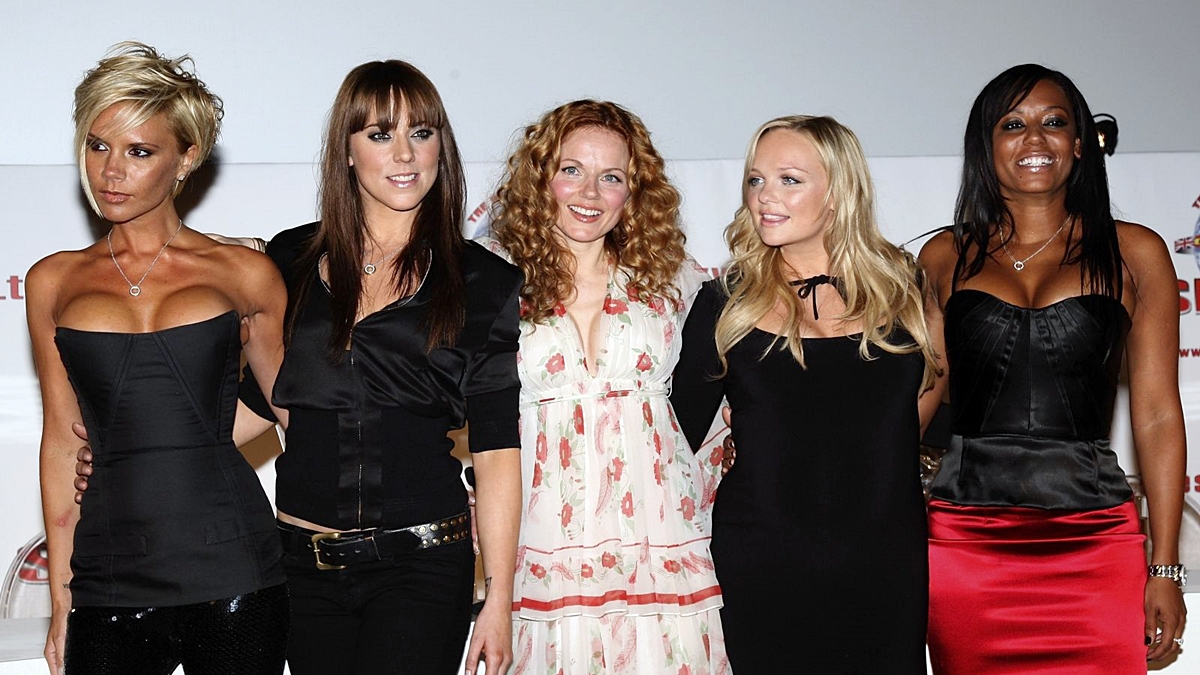 But enough of all that, because a YouGov poll of more than 31,000 Brits has revealed the nation’s favourite (and least favourite) Spice Girl, and we don’t know about you, but we’re not at all surprised by the results… 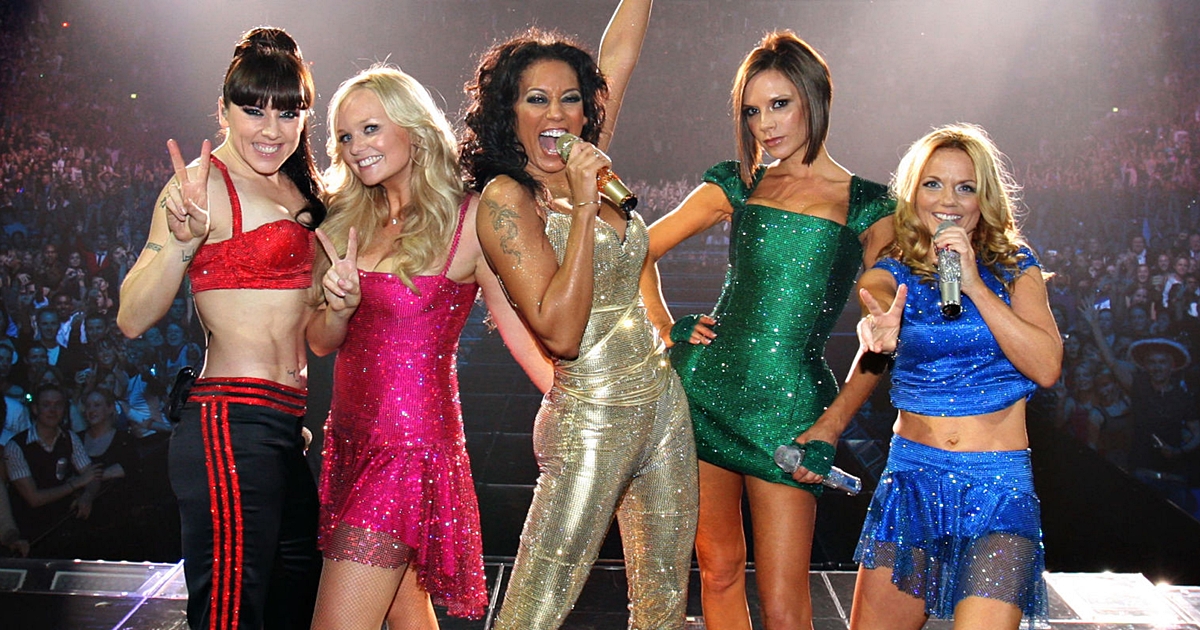 The YouGov poll revealed that Baby Spice is the most popular Spice Girl with over 36% of the votes. Sporty Spice came second with 23%, closely followed by Ginger with 19% and Posh with 12% 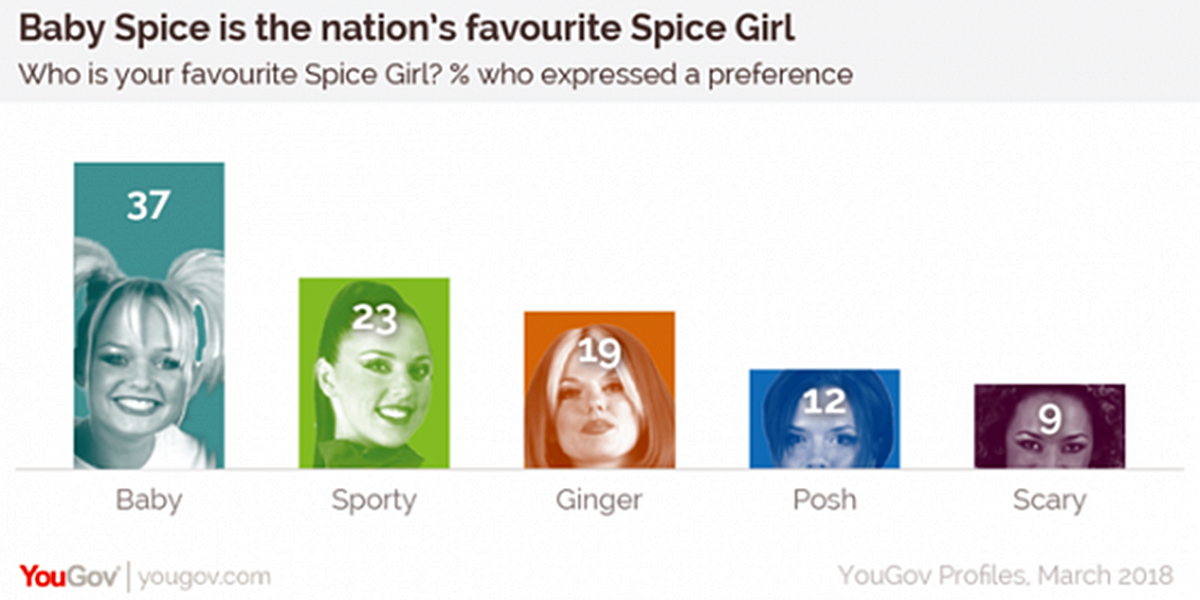 Poor old Scary Spice came bottom of the list with a meagre 9%, but she can still take heart, because it was also revealed that she is the most popular member with those that consider themselves to be feminists. Scary Spice fans are also the biggest music lovers, with approximately 1 in 5 describing themselves as ‘music obsessive’.

Are you at all surprised by the results of the poll? What are your memories of the Spice Girls? And who is your favourite? Please do let us know with a comment, and be sure to share this post with your friends and family so they too can find out where their favourite Spice Girl came in the list!