It’s been nearly a quarter of a century since Danny DeVito’s stellar adaptation of Roald Dahl’s Matilda hit screens – and we could be getting another version very soon. 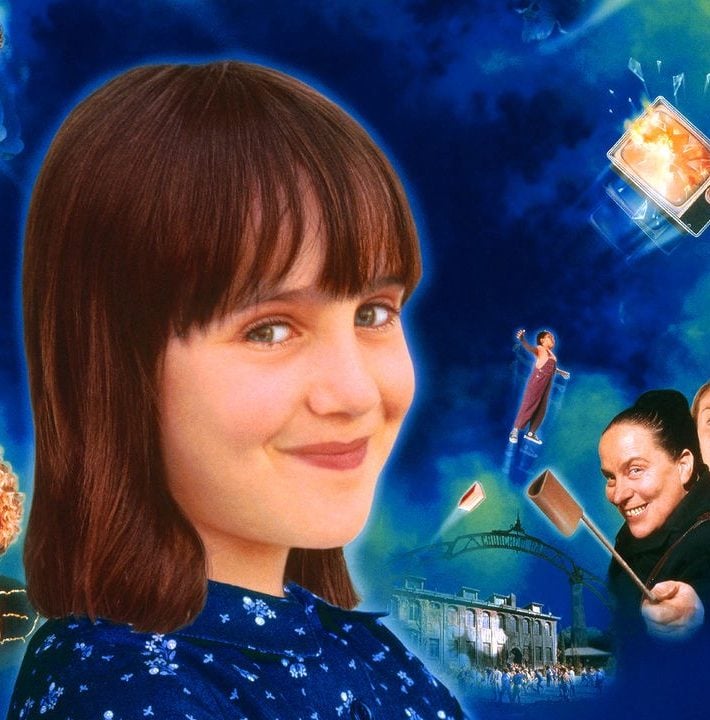 The Hollywood Reporter has broken the news that Sony Pictures and Netflix are currently in talks to develop a new version of the children’s classic, based on the wildly successful stage musical.

The film will reportedly be released in cinemas across the UK before being made available to stream worldwide, as part of Netflix’s plans to produce several new adaptations of Roald Dahl’s stories.

There is no confirmed release date, nor any word on the budget and scope of the film, but for fans who grew up watching Mara Wilson’s Matilda fight back against stubborn, book-hating adults, a new movie can’t come soon enough.

The stage version, which features music and lyrics by Australian musician-comedian Tim Minchin, initially opened in 2010 before transferring to the West End in 2011, and then Broadway in 2013. It won seven Olivier awards in its initial run.

The plot of the musical hews closely to the novel, and features scenes many will recognise from the film, including Matilda supergluing her father’s hat to his head, and Bruce Bogtrotter eating an enormous cake.

The new film adaptation will be directed by Matthew Warchus, the artistic director of the Old Vic Theatre who was responsible for the stage version’s award-winning run.

On the silver screen, Warchus is probably best known for directing Pride, which sees the LGBTQ community supporting a miner’s strike in Thatcher’s Britain.