Created and written by Blackadder star Tony Robinson, Maid Marian and Her Merry Men presented a fresh and funny take on the Robin Hood story, with traditional ‘damsel in distress’ Maid Marian instead stepping up and leading the Sherwood Forest revolutionaries. An early 90s staple, the TV show could now be seeing a reboot on Netflix. 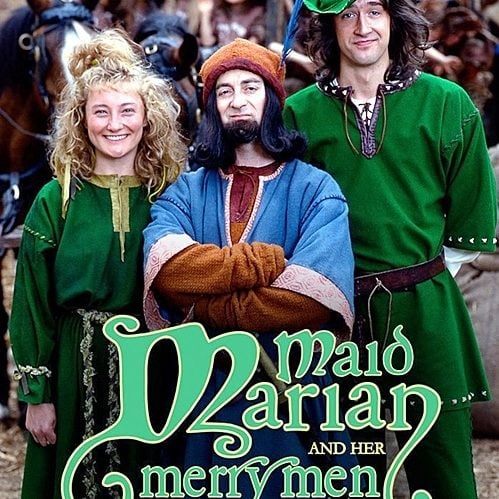 Running for 26 episodes over four series, from 1989 to 1994, Maid Marian and her Merry Men starred Kate Lonergan as Marian and Robinson himself as the Sheriff of Nottingham. It spoofed everything from The Crystal Maze to Jurassic Park and, of course, the big screen’s Robin Hood: Prince of Thieves.

Tony Robinson recently told the Celebrity Catch Up Podcast that he is in talks with Netflix about the possibility of remaking the show for their streaming platform, revealing that a planned West End version fell flat once the ongoing global health crisis reared its head. 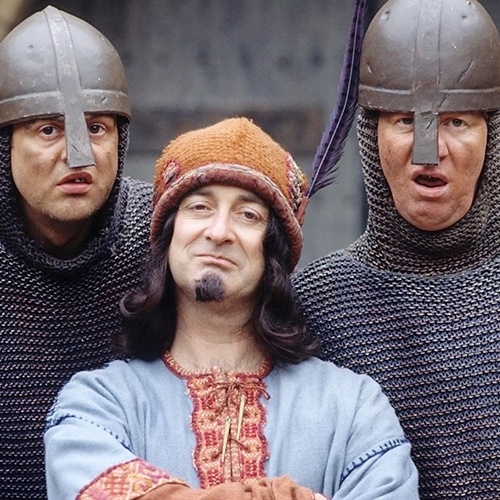 “We were talking about the possibility of doing a West End musical of Maid Marian last year and the year before,” Robinson told the podcast, “but, in a way, COVID knocked it on the head and it wasn’t going in the right direction anyway.”

Robinson continued by saying that he was “now talking to Netflix about the possibility of some kind of revamp of Maid Marian in the future, which would be very exciting.” 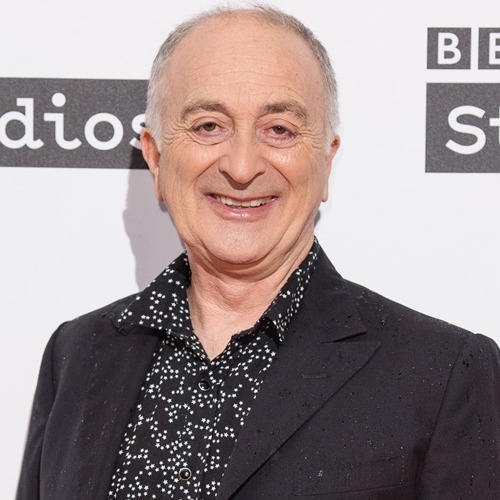 Robinson has no plans to ask any of the show’s original cast to be part of the proposed reboot, saying “I’d kind of like to start again. I would like to discover that voice of the television Marian from scratch. I’ve got some ideas which I’ll keep absolutely under wraps.”

When pushed for more details of who he had in mind to star in the remake, Robinson was not too forthcoming, saying “as soon as I told you some of the people we had in mind for the cast, you’d get where I was going, but I’m not going to.” 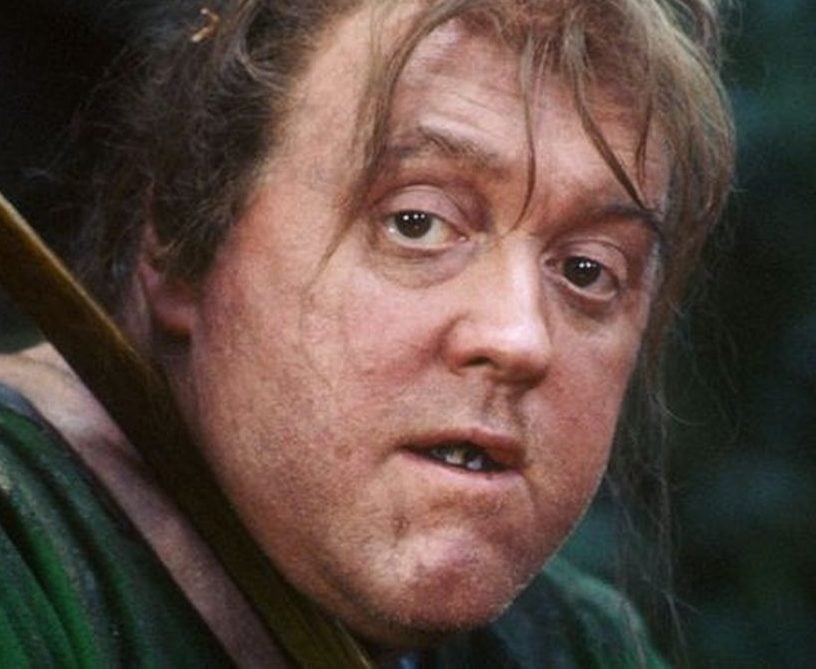 So sadly that’s all the information we have at the moment, but we’d be extremely surprised if Robinson didn’t reprise his role as the evil and hilarious Sheriff of Nottingham.

All we can do is cross our quivers and hope that Netflix and Robinson are quick to come to an agreement that will see one of our favourite childhood shows get rebooted for a brand new generation. 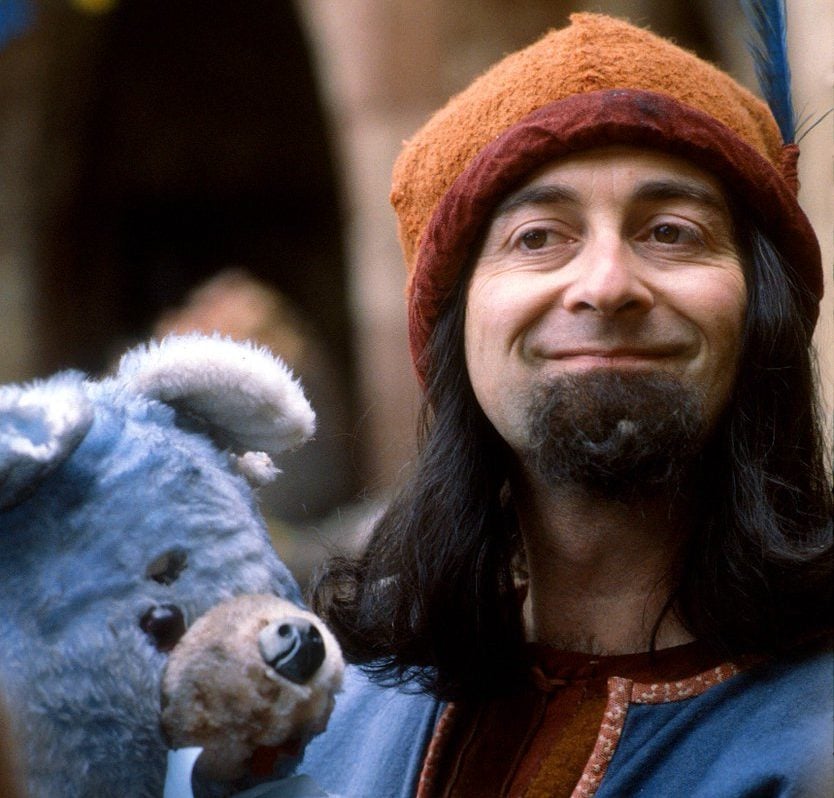 Even if the remake is solely aimed at young people, you can be sure that we’ll be checking it out to see if it’s as funny as the version we watched when we were growing up. And here’s hoping that they reprise the original show’s brilliant theme tune!