A Grange Hill Movie Is Set To Hit Cinemas In 2023

As massive fans of anything 80s related, we’re always extremely thrilled when any of our beloved films or TV shows are revived for modern audiences. And whilst many of the recent retro reboots haven’t come close to matching the shows that preceded them, we have thoroughly enjoyed seeing the return of some of our favourite childhood characters in the likes of Masters of the Universe: Revelation, Cobra Kai and The Wonder Years. 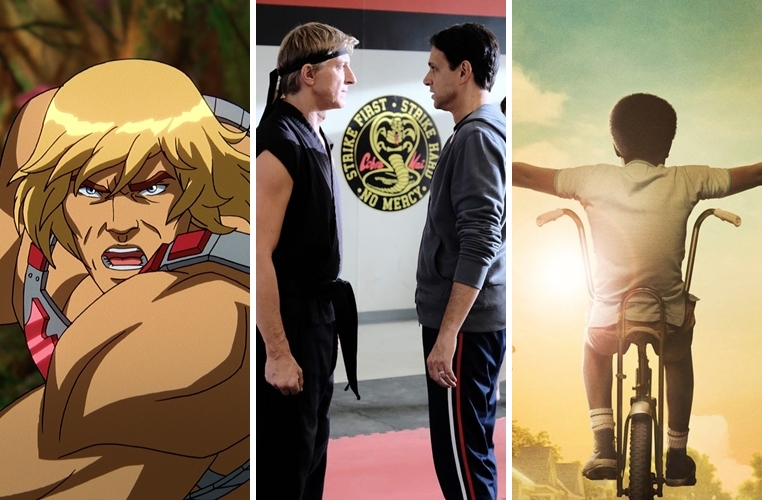 So it’s fair to say that we were rather excited when we heard that Grange Hill, one of our favourite TV shows of all time, is being adapted into a movie that is set to hit cinemas in 2023.

The announcement was made by the show’s recently knighted creator Sir Phil Redmond, a TV producer and screenwriter who was also responsible for bringing us classic Channel 4 soaps Brookside and Hollyoaks. 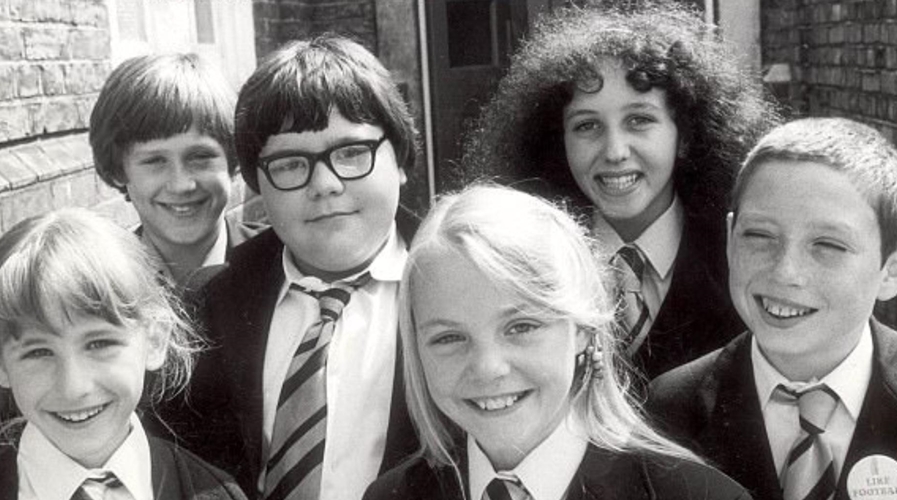 Redmond has revealed that production of the new movie will be underway very soon, and he even hinted that some of the show’s classic characters may return. 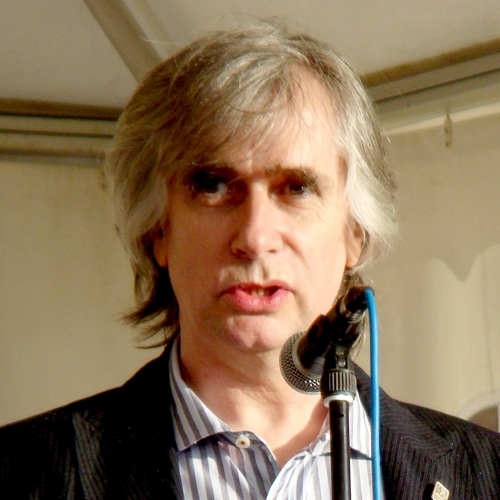 Grange Hill first aired all the way back in 1978, and it was on our screens for an impressive 30 years and 601 episodes, making it one of the longest running British TV shows of all time.

The show wasn’t afraid to deal with hard-hitting subjects, and featured storylines that included bullying, drug addiction and even death, the seriousness of which attracted a fair amount of controversy. 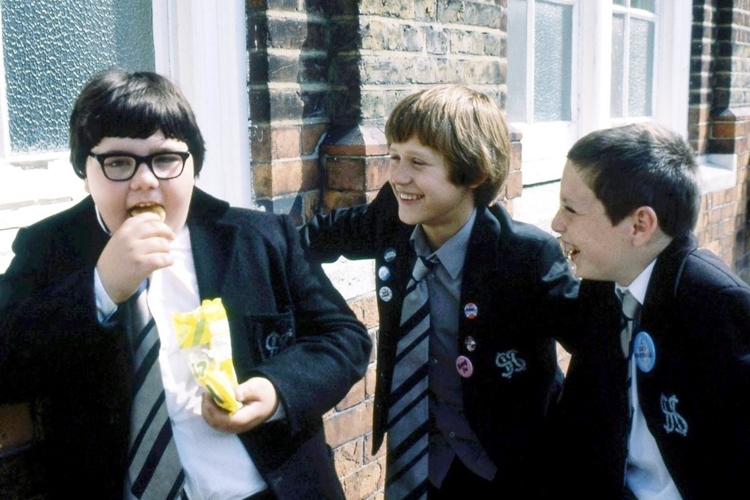 “Really what the controversy boiled down to was that we were showing real kids with real working class accents on the screen,” Redmond has recently been quoted as saying. “It wasn’t particularly the issues [themselves], it was that we were changing the perception that children’s television should all be Secret Garden and Enid Blyton”. 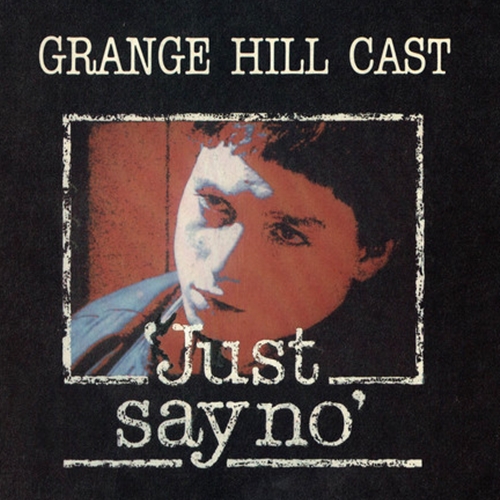 Plans for a movie based on the hit show were reported as far back as 2006, when Redmond revealed he had finished work on a script, but the idea didn’t gain traction and was eventually abandoned.

The upcoming version of the film is based on a brand new screenplay, which has been written by Redmond and Celyn Jones, who played English teacher Mr Green in the original TV series. 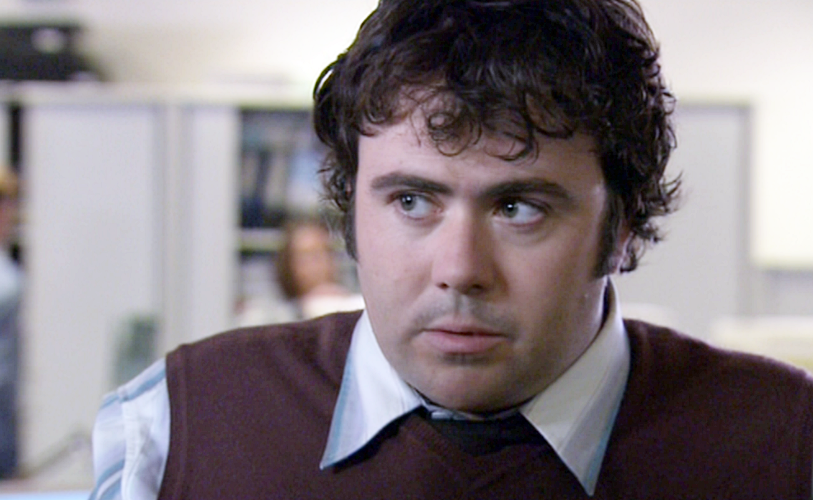 Unfortunately there has been no word on which of the classic cast will return, as despite Zammo McGuire actor Lee MacDonald revealing that he “would love to do it,” Celyn Jones has said that ”until they are in that school dinner queue we cannot say who will be coming back”. 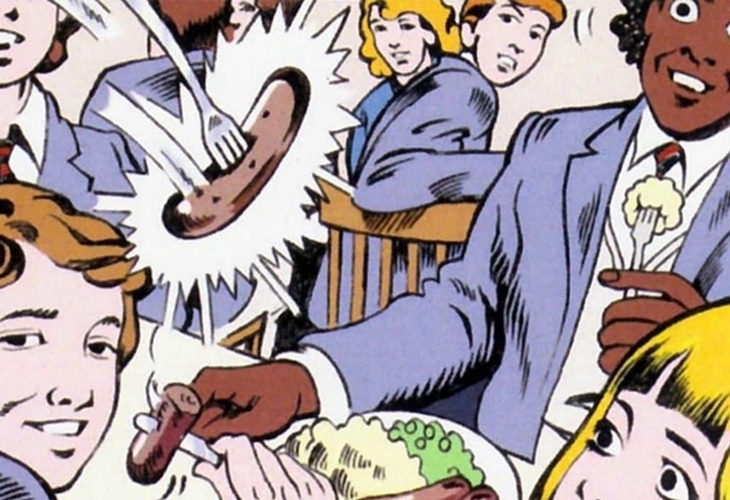 “When the news was released about the movie, I am sure you would have heard somebody, somewhere, singing the theme tune,” Jones enthused, continuing “I want the theme tune, I want the badge, I want a sausage on the fork”. 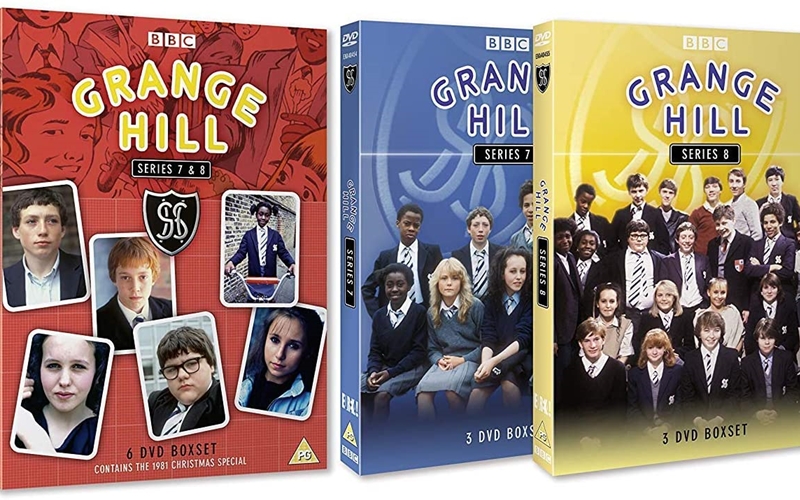 Redmond and Jones are hoping that this new version of the classic franchise will get a big-screen release, but they are also open to the idea of it being picked up by a streaming service.

We don’t particularly care when and how we get to see Grange Hill The Movie, because we’re just thrilled that one of the best children’s TV shows of all time – which we first sat down to watch with our family at tea time over four decades ago – is still loved and appreciated by people all over the country.