A Complete List Of Cher’s Boyfriends From The 80s

The Goddess of Pop has dated many mortals over the decades, but the 80s were the height of her most unusual partnerships. Fresh out of two marriages to Sonny Bono and Gregg Allman in the 70s, Cher was ready to meet new men and find love again. Speaking to People Magazine in 1979, she said, “I’m going through a very liberated phase right now. I think I have a very masculine attitude to dating.”

As the star ventured into film – starring in Silkwood, Mask, Suspect, The Witches of Eastwick and Moonstruck – and revived her pop career with Geffen Records, she also found time for a fair few whirlwind romances. 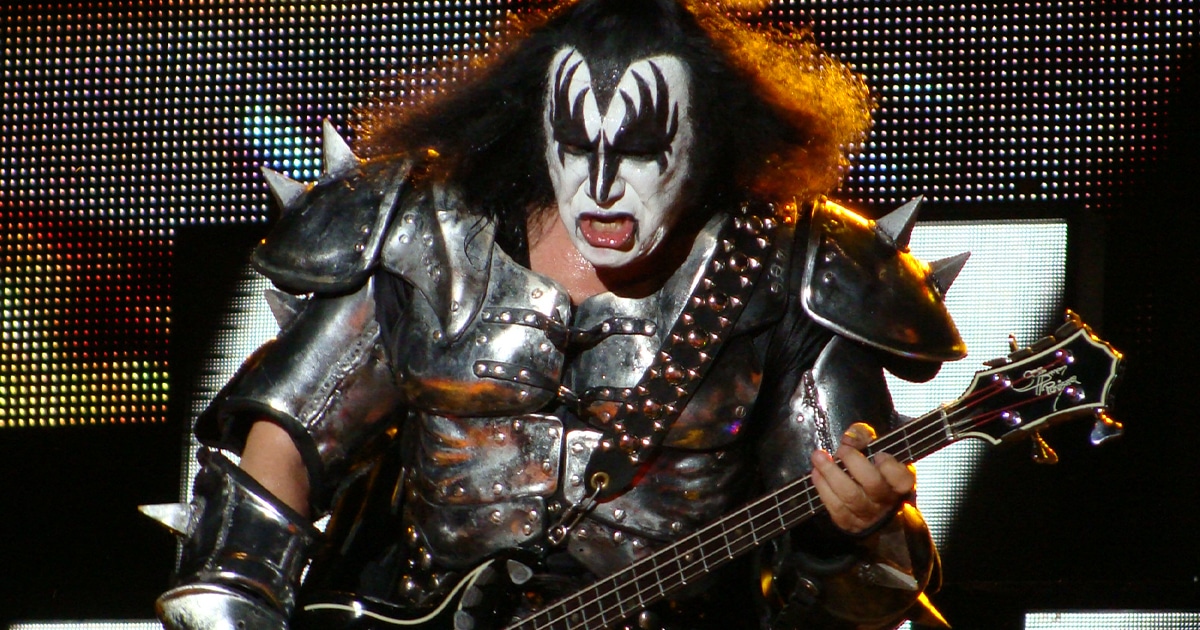 Cher and Kiss singer Gene Simmons first became an item in the late 70s. Theirs was an open relationship, and they discussed this arrangement happily in a 1979 interview with People Magazine. “He has never had a steady girlfriend, never had a relationship with anybody,” she noted of the rock star. “That’s pretty heavy stuff. He’s a very strange, complicated and honest person.” Cher reportedly suffered the wrath of Simmons’ jealous fans during their relationship.

The couple broke up in early 1980 when Simmons fell in love with Cher’s friend Diana Ross. But the three remained close friends nevertheless, and Cher was spotted attending Kiss rehearsals with Ross later that year. 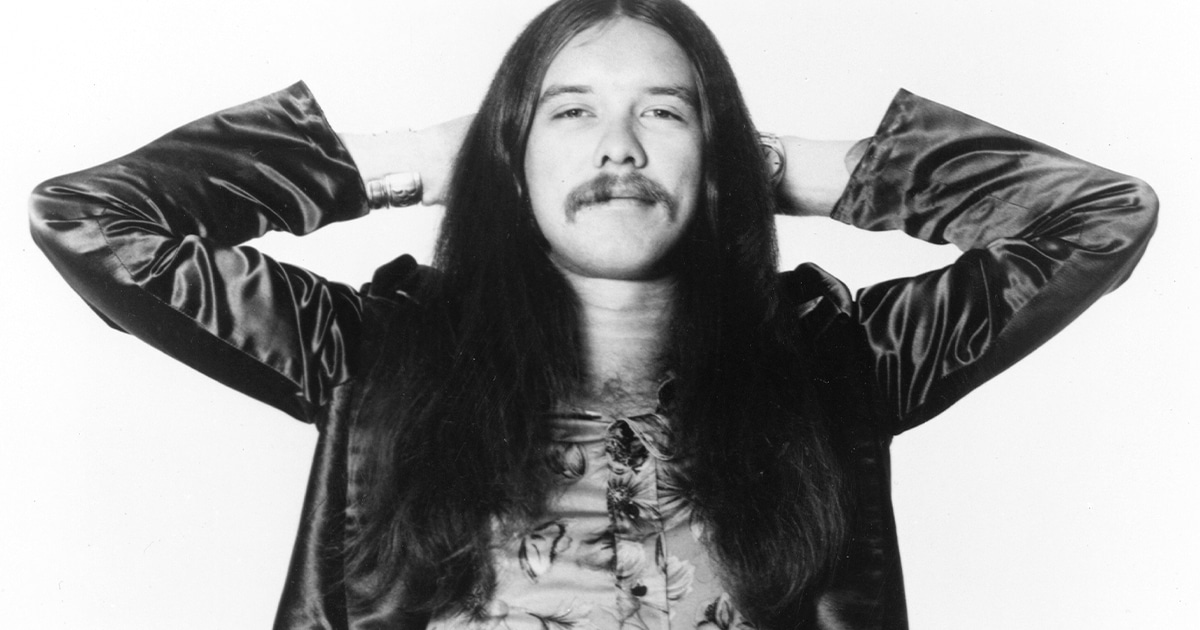 In 1980, Cher began a new relationship with the guitarist Les Dudek. Hailing from Florida, this musician had previously collaborated with Cher. But as their on-again, off-again romance blossomed, they decided to form a rock band together: Black Rose. Cher changed up her style and cut her hair short to create a new rock persona – but the band was widely unpopular. “The critics panned us, and they didn’t attack the record,” Cher told Rolling Stone. “They attacked me. It was like, ‘How dare Cher sing rock & roll?”

As the band disintegrated and Cher’s touring schedule became more intense, the pair split up. But Dudek and Cher remained close. He penned several songs for Mask, the 1984 movie that earned Cher a Golden Globe nomination. You can spot his cameo as the biker Boner in the film. 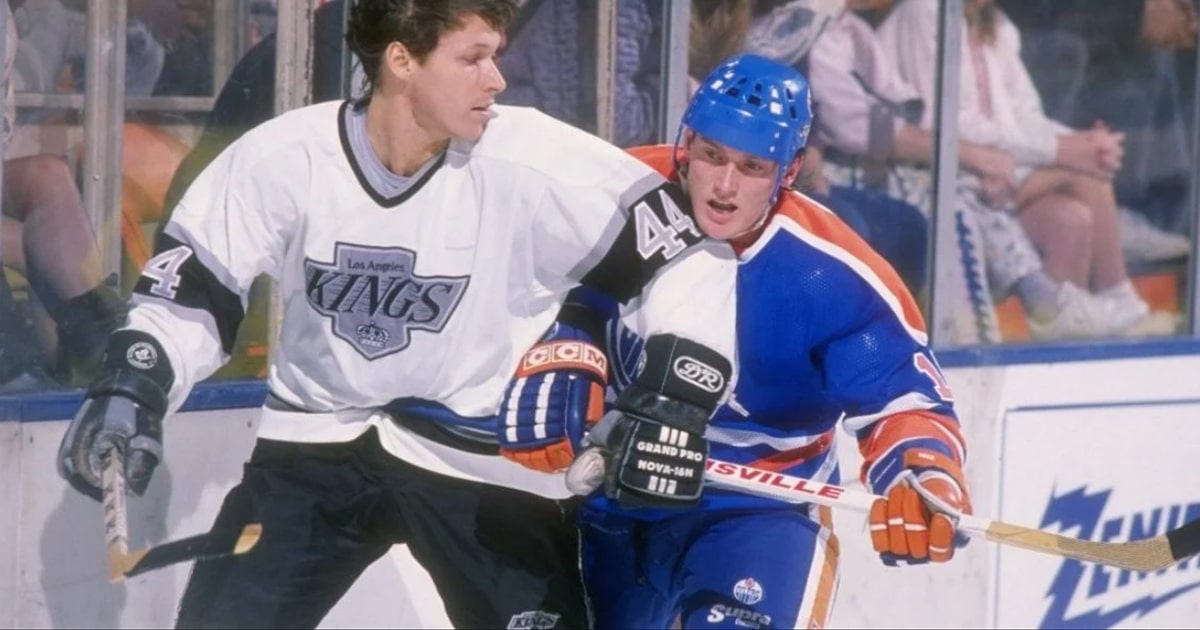 Cher first met the Canadian hockey player Ron Duguay in 1982, as he celebrated victory against the New York Islanders. The dashing 24-year-old athlete was dubbed ‘the Romeo of the Rink’ by the press. While he was partying in the nightclub Studio 54, he was approached by a fan: Liza Minnelli. She invited him to her house party later that night, and it was there that Duguay first befriended and danced with Cher. The pair dated very briefly, reportedly for less than a month.

“We both came from small places to someplace where you became famous overnight,” Cher said of Duguay in 1982. “It’s really difficult to deal with fame and superficial people who think you’re beautiful, and girls who want to f*** you so that they can say, ‘I f***ed Ron Duguay,’ and somehow that makes them better or more legitimate, or it gives credence to their existence.” She also said, “There is something beautiful inside him.” 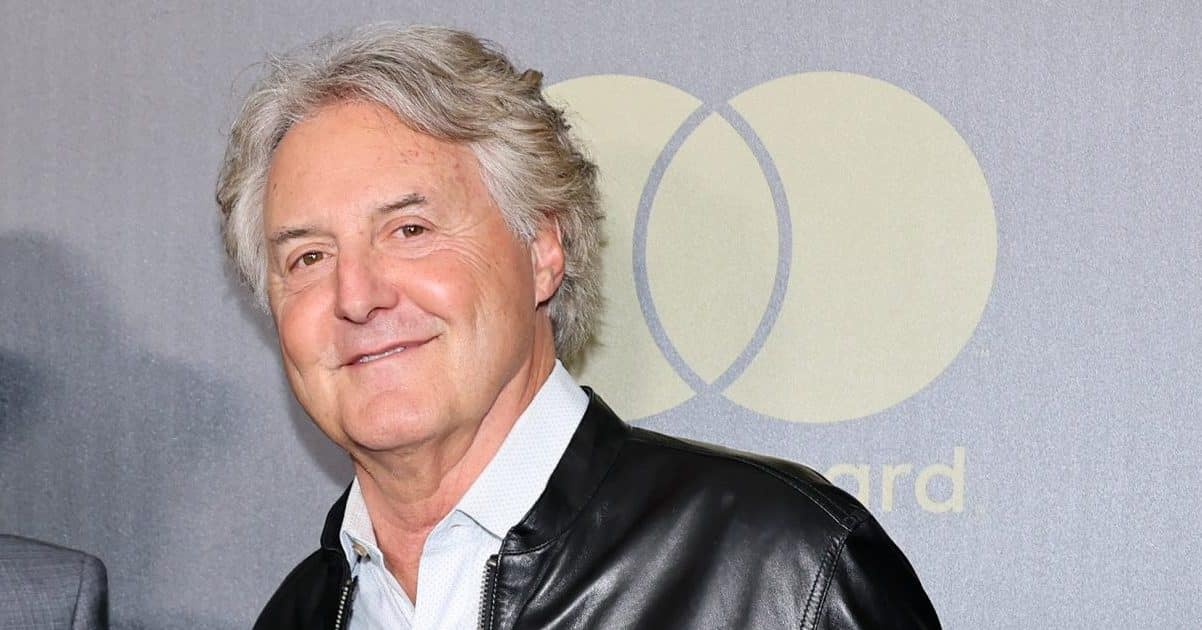 Another figure that Cher was romantically paired with in 1982 and 1983 was the songwriter John Loeffler. The pair were snapped together at the trendy Xenon Disco nightclub in New York City in 1982. Loeffler entered the music industry in 1979, and by the mid-90s, he was producing soundtracks for movies, commercials and TV shows as the CEO of Rave Music. Among his company’s best-known work is the Pokémon Theme. 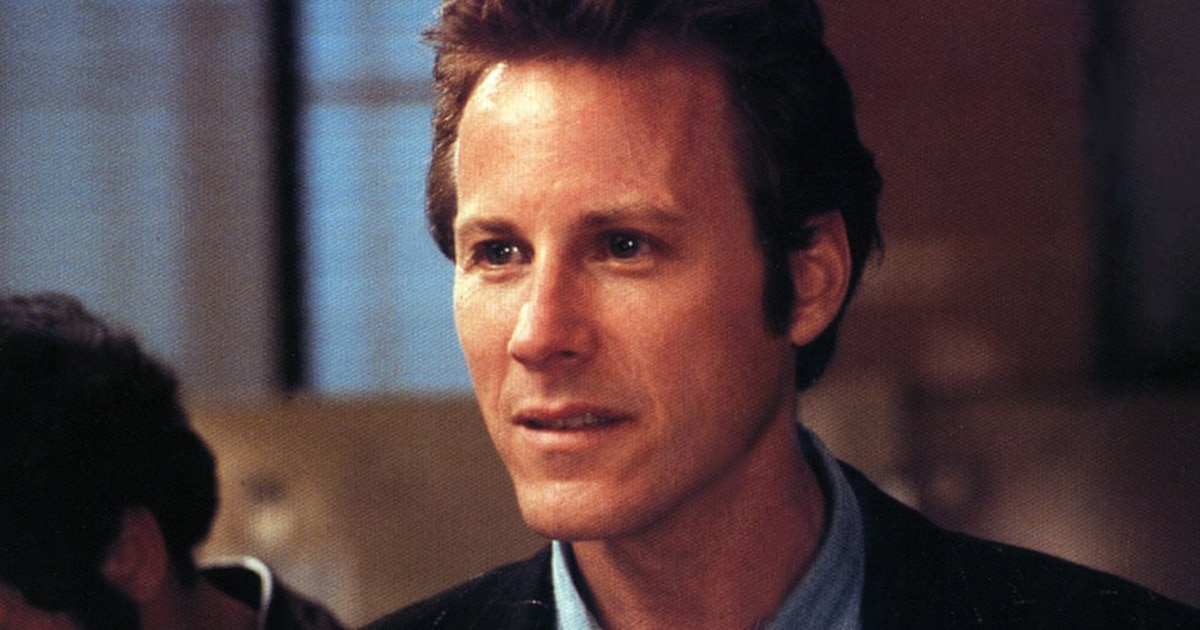 In same Warhol interview, Cher mentioned Loeffler at the same time as another figure. “He’s the most amazing man,” she said of Loeffler. “He’s a writer and a singer. And then there’s John Heard who is absolutely amazing too. I just have met the two most amazing men that I’ve ever met in my life.” Cher was likewise reticent about her dates with John Heard in 1982. While many of Cher’s beaus may have been starstruck, Cher was in fact a huge fan of Heard’s acting work before they started going out.

In 2017, she tweeted about Heard’s role in Cutter’s Way (1981): “One of my favorite films, STELLAR PERFORMANCE. He made Me Laugh & pissed me off till I was Ready 2 fight or Re-Think My Position.” 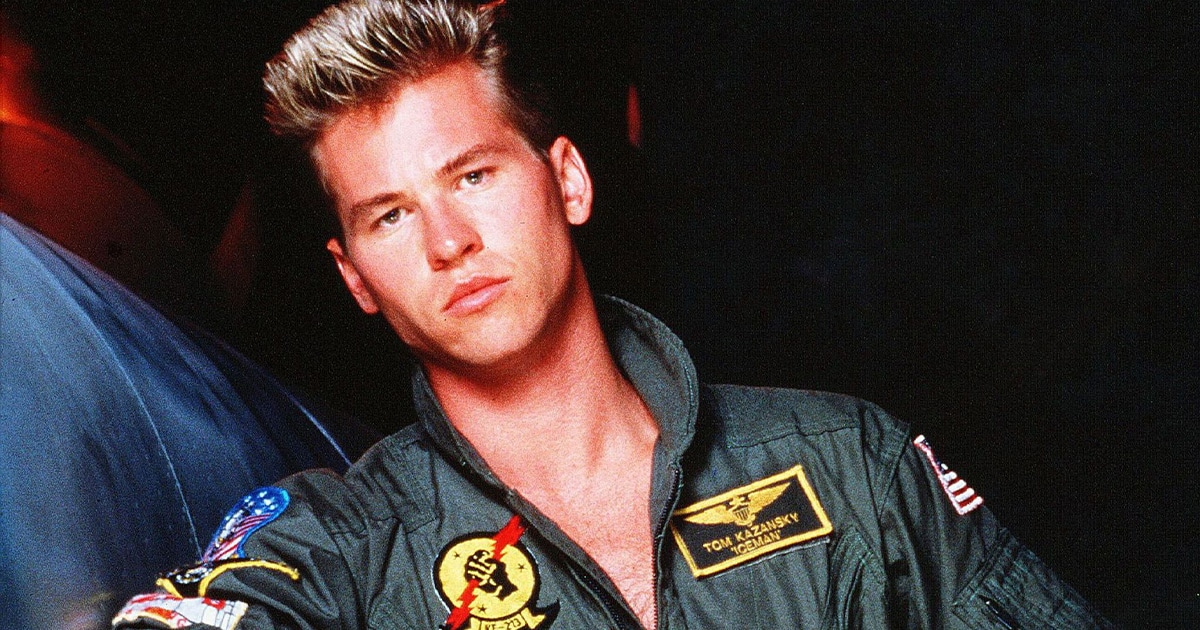 Actor Val Kilmer was still at student at Julliard in the early 80s. He found his breakthrough role in 1984’s Top Secret! and soon became famed for his many romances. He first met Cher at her birthday party, hosted by a friend.

“We became friends because we laughed at the same things constantly,” Cher reminisced. “He would sleep over and it was just a friendship (at first). That took a long time. Well, I guess not really a long time. We had unbelievable times and then put up with some times when they weren’t [that way] because we were both alpha males,” she added. “We were both individuals and neither of us was going to give up on that.” The couple broke up in 1984 but remained on good terms. 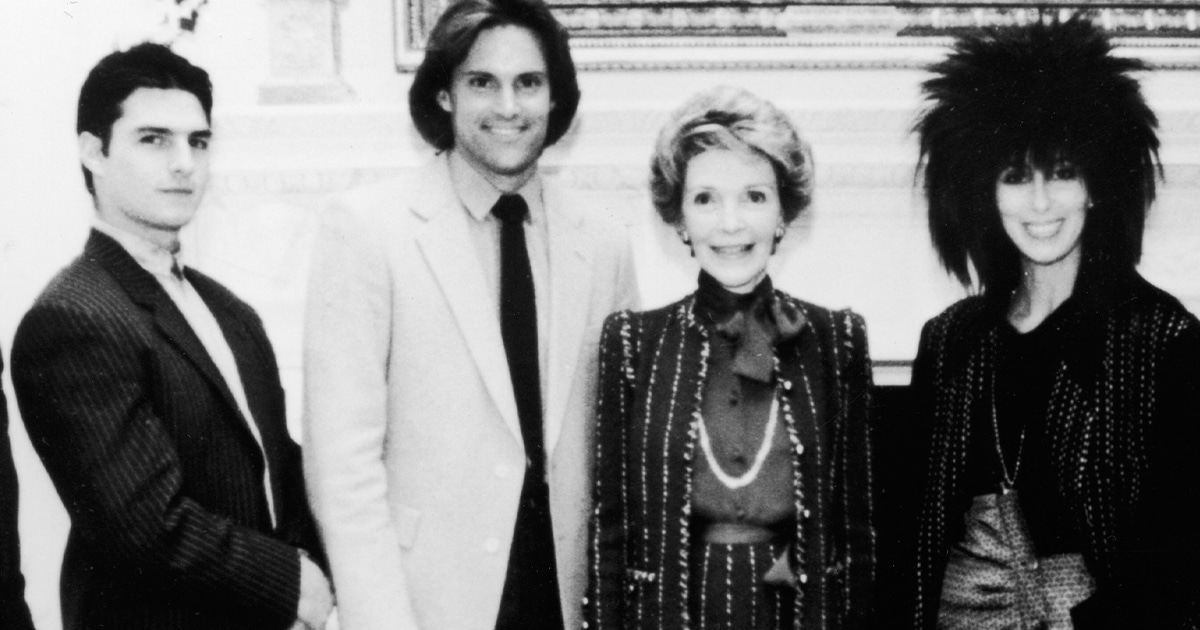 Tom Cruise and Cher met in 1985 at the Malibu wedding of Madonna and Sean Penn. They would reconnect in a more unusual setting for the celebs – a White House event for dyslexia awareness.

“A bunch of people who were dyslexic were invited to the White House, and Tom and I are both dyslexic,” Cher later recalled. “We didn’t go out until way later, but there definitely was a connection there.” Her relationship with the Mission Impossible star remained little-known to the public in this decade. But the pair dated for about a year, and even lived together. In an interview with Oprah, Cher said that her bond with Cruise was a “great big romance” but their busy filming schedules drove them apart. 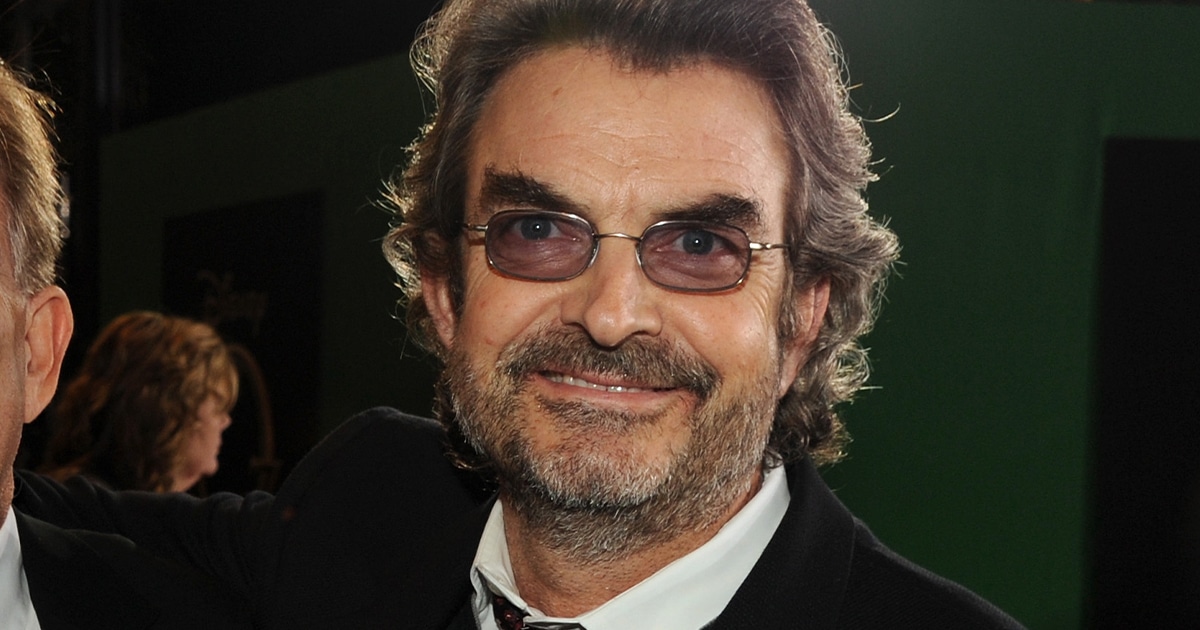 From 1984, Cher was in a relationship with Josh Donen. Born in 1955, Donen is a US film producer. He came from a family of stars: his father was the director Stanley Donen and his mother was the actress Marion Marshall.

In the global press, there were no hiding places for any of Cher’s boyfriends. One Icelandic newspaper wrote a scathing article on Cher and Josh’s shortage of funds: ” Cher Bono has high monetary concerns these days… Her partner Josh Donen, 31, cannot act, he is unemployed and cannot contribute money. It is unclear how this matter will be resolved.” Josh Donen reportedly proposed to Cher, but she turned him down and the relationship fizzled out in 1986. 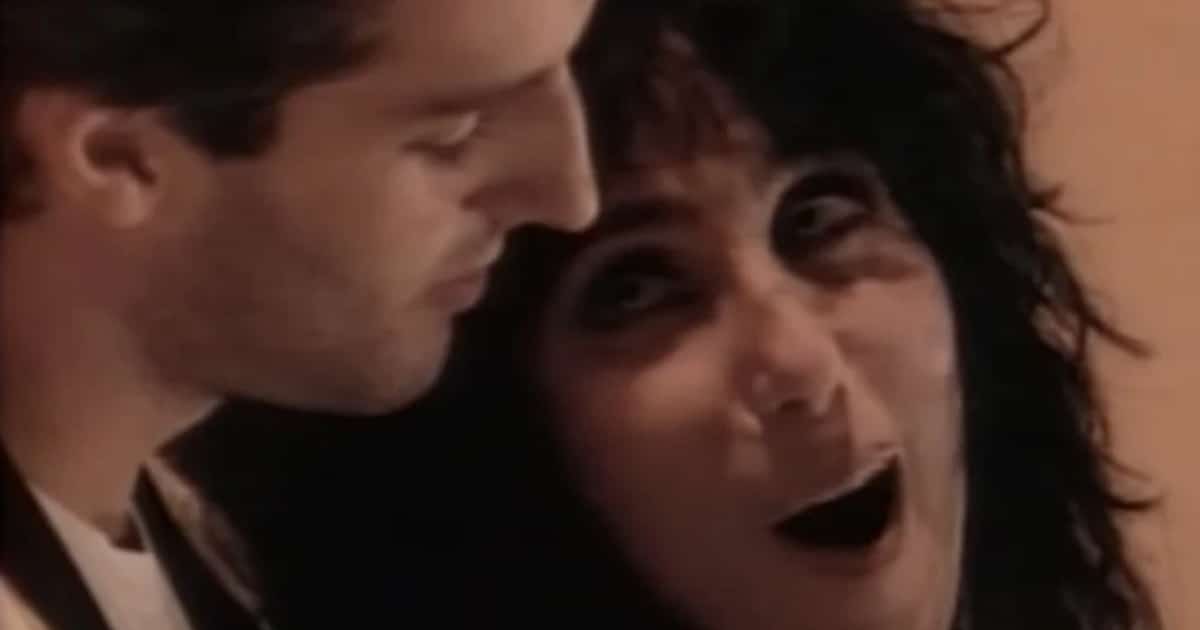 In May 1986, Cher was celebrating her birthday with friends when she strolled into a Manhattan café. She was served by 22-year-old Rob Camilletti, an aspiring actor who was making ends meet by bartending and bagel-baking. The pair formed an instant connection. He gave her his phone number, and the pair ended up dating for several years. “What the hell could she find interesting about a guy like me?” Camilletti reflected in 1989. “I didn’t admit to myself that I was attracted to her. We’re from totally different worlds.”

In a 2020 interview, Cher was asked who the love of her life was. She responded with two men: her ex-husband Gregg Allman, and Rob Camilletti. Dubbed ‘Bagel Boy’ by the press, Camilletti (who appeared in Cher’s music videos I Found Someone, We All Sleep Alone and Main Man) later became a pilot, working privately for many celebrities. 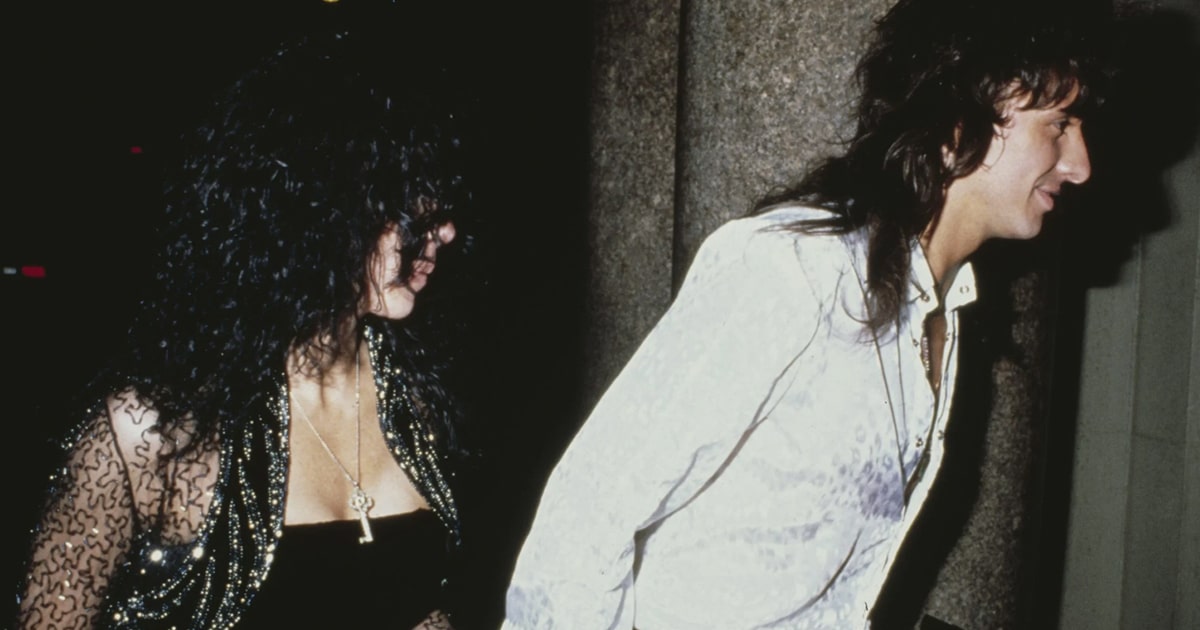 Cher and Bon Jovi guitarist Richie Sambora were an item from 1989 to 1990. In an interview with Racked, Sambora later noted that Cher had a profound effect on him – and in particular, on his wardrobe. “She’s a fashionista, she taught me a lot,” he said. “… She’s a great lady.” In 2013, Cher took to Twitter to compliment her former boyfriend. “Saw Ritchie & I doing “Heart of Stone” [on] YouTube. He is Sweetest, Most Adorable & Underrated Singer Ever ! [I] Wish Jon Let him Sing More on Stage.”

Richie responded warmly, “hey girl it’s Richie… Thanks for the wonderful compliment. We had a lotta fun didn’t we? It’s been too long. I got the same number..” 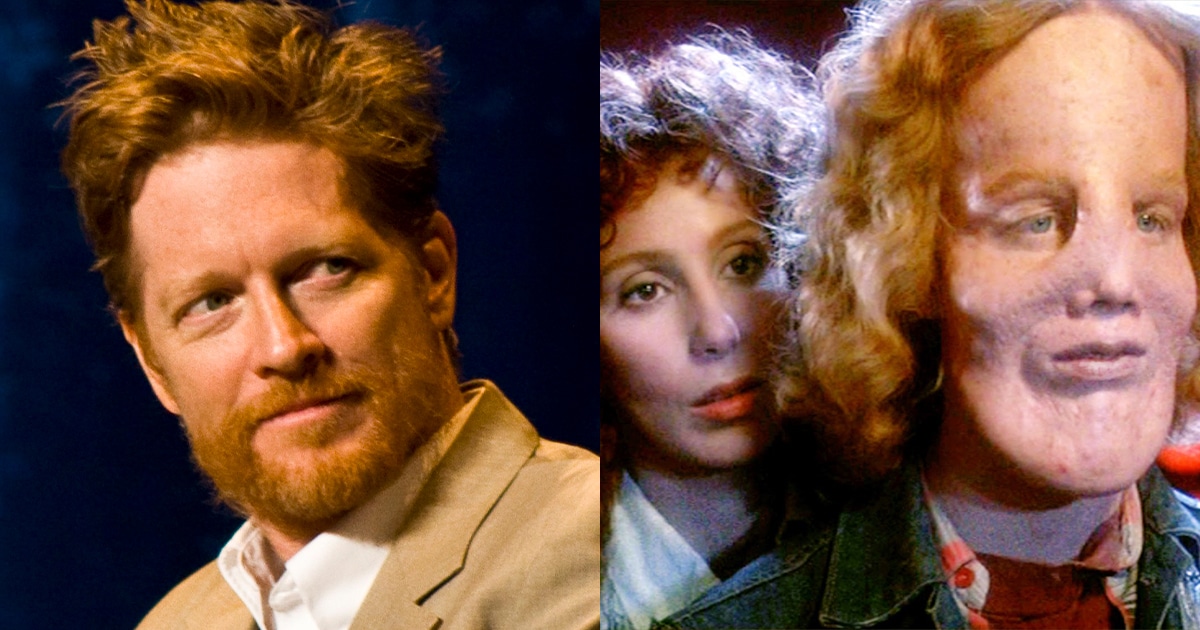 In 1984, People Magazine claimed that Cher had begun a fling with Eric Stoltz, the actor who was playing her onscreen son in the movie Mask. Born in 1961, Stoltz was 15 years Cher’s junior. He earned a Golden Globe nomination for his role in Mask, as did Cher. Cher adamantly denied any romance between them, even penning a letter to the magazine to say she never dated her youthful co-star.

People Magazine published an apology soon afterwards. However, Cher retains a lot of affection for Stoltz. “Saw Eric Stoltz on ‘Law & Order’ last night,” she wrote in a 2014 tweet. “He was great, like in ‘Mask’. He’ll never know how important he was to me. He didn’t have one fake second. A+. Me: B+.”