A Brand New He-Man TV Show Has Just Been Announced

It’s the news that all us 80s kids have been waiting for: a new He-Man animated series has just been announced.

We’re sure that many of you will agree it’s been a long time coming, and the thought of watching a new show based on our favourite childhood hero has made us feel like we’re 5 years old all over again.

Called Masters of the Universe: Revelation, the storyline of the new show, which is being created exclusively for Netflix, will be a direct continuation from the one in the classic 80s animated series, and promises to bring closure to some of its unresolved plot lines. 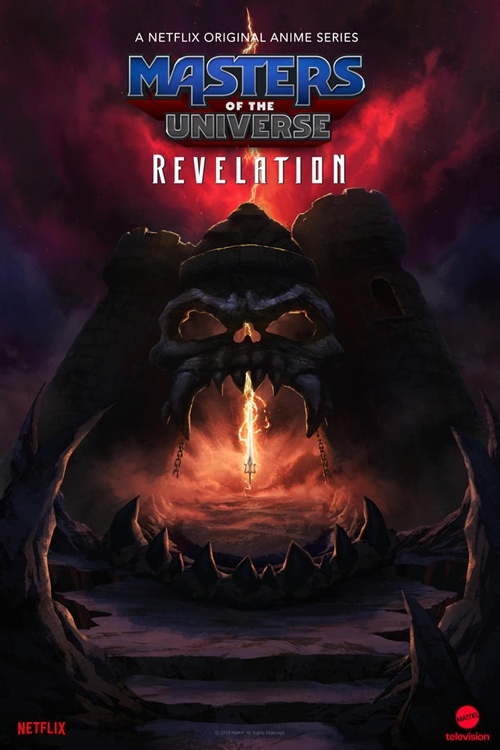 Geek’s favourite filmmaker Kevin Smith is behind the new project, which is being described as ‘a wholly original story set in the epic world of Mattel’s over 35 year old global He-Man toy franchise.’ It certainly seems to be setting a darker tone than the classic animated series that we’re used to, which is no bad thing in our opinion!

Smith himself sounds delighted to be part of the project, saying: “I’m Eternia-ly grateful to Mattel TV and Netflix for entrusting me with not only the secrets of Grayskull, but also their entire Universe. In Revelation, we pick up right where the classic era left off to tell an epic tale of what may be the final battle between He-Man and Skeletor! This is the Masters of the Universe story you always wanted to see as a kid!” 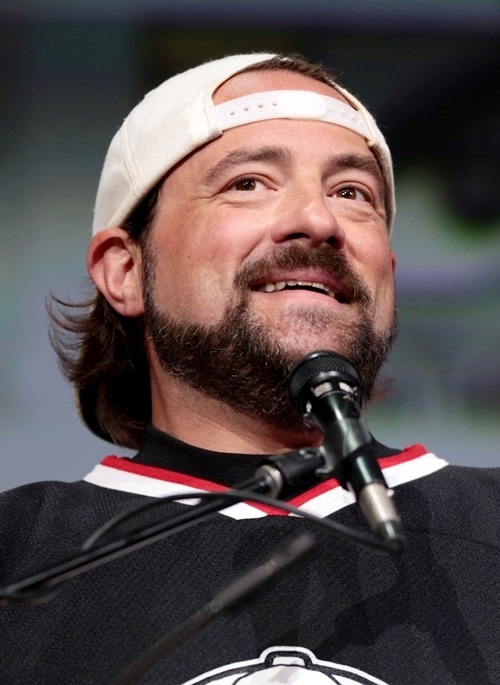 The show (usually referred to as just ‘He-Man’), was one of the most popular animated children’s shows of the 1980s, and has retained a big cult following to this day. It made its TV debut in 1983 but only lasted until 1985, consisting of two seasons of 65 episodes each. 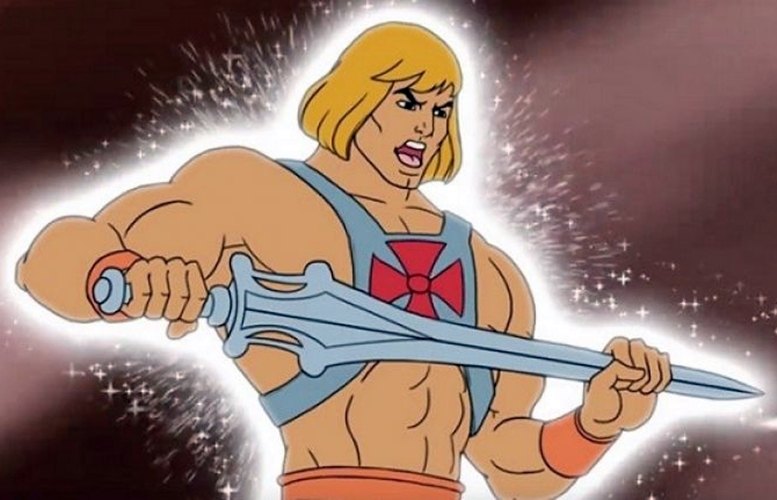 Of course, He-Man and the Masters of the Universe wasn’t the only show set in the universe to be released. Because as well as comics, animated re-boots and a feature film starring Dolph Lundgren, there was She-Ra, He-Man’s twin sister.

She-Ra: Princess of Power debuted in 1985 and was cancelled in 1986 after 2 series and 93 episodes. And Netflix have already rebooted She-Ra, with the critically acclaimed She-Ra and the Princesses of Power now in its third season. 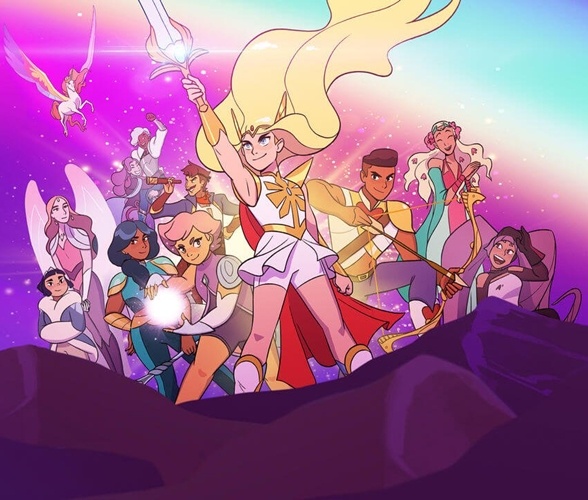 And He-Man himself was almost rebooted in 1996, when an idea was pitched to have a show called ‘He-Ro: Son of He-Man and the Masters of the Universe’, which would have featured He-Man’s son Dare inheriting the Power Sword.

He-Ro never happened, but in Summer 2016, a brand new episode of He-Man and the Masters of the Universe called The Curse of the Three Terrors was released. 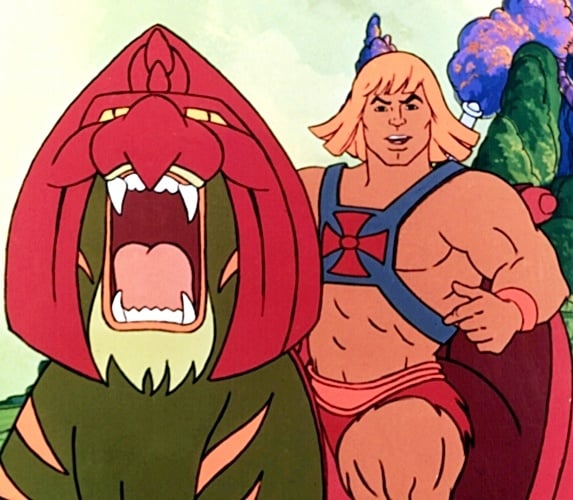 There is also a live-action Masters of the Universe movie in development by Sony, with Noah Centineo set to take on the role of our favourite muscle-bound hero, so it seems that He-Man will be around for some time to come!