12 Things That Prove The 80s Were The Best Times

The 80s was a totally different and, in many ways unique, era. We didn’t have access to the internet or mobile phones yet, but technology was moving on at pace, and so video games, home entertainment, vehicles and wearable items were certainly pushing the boundaries of what was achievable.

In terms of what we got up to, it was all about making our fun, and using a thing called the imagination, which many people seem to overlook these days, it was also about spending time actually with our friends in the same room rather than electronically from afar!

Let’s have a look back at some of the things you may remember doing back in the 80s, how many bring back waves of nostalgia for you?

Back in the 80s watches actually served the purpose of telling the time, as opposed to measuring your footsteps for the day, your heart rate and telling you when your mates were trying to contact you! There were many different designs including character watches, vibrantly coloured Swatch watches and the good old, original “smart” watch, the calculator watch! Which did you have? Denim jackets are making a bit of a come back at present, but back in the 80s they were more than just a jacket, they were a canvas to show off your pins and badges to the world, and many people had dozens of them to really get your eyes bleeding! What badges did you own? Were they characters, your favourite band, your favourite hot model or just random happy faces? When you heard the music of the ice cream van, previously it had always signified the time for a 99 with a Flake, but then the Calippo was released! Never again would the 99 get a look-in when you could have one of these fruity treats, and as it melted it was like an ice lolly inside an ice cold drink! Mmmmm! 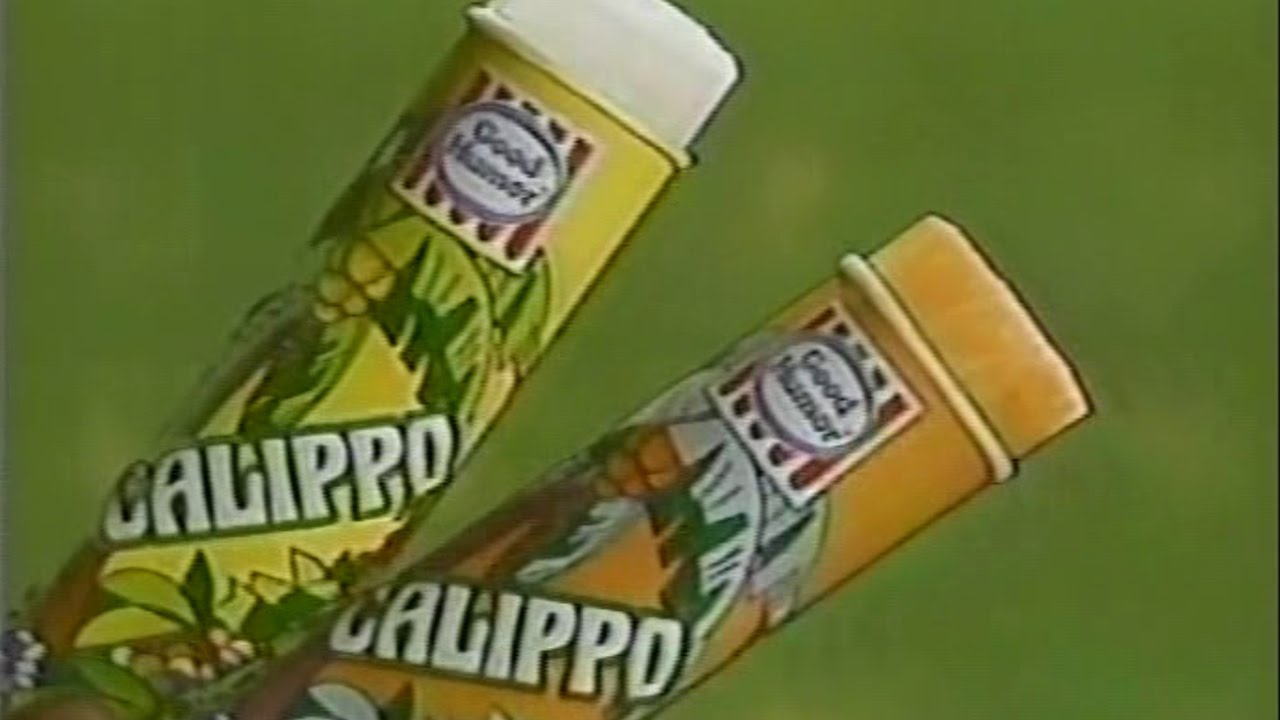 Sometimes an 80s outfit simply wasn’t bright and vibrant enough, so you had to accessorise! And what could be better that brightly coloured bracelets made of a weird kind of string? These things could chafe a bit, especially when wet, but they certainly helped you to stand out in a crowd! Every time a Birthday or Christmas was approaching, you would go through the Argos catalogue, circling the things that you wanted to get and then carefully leaving it “accidentally” lying around on the relevant page for your parents to find in the hope that they get the hint! Was it the latest tech, the most up to date toys, or a new portable TV that you would circle first?

Where did you put your Scratch n Sniff Stickers? Were they on your school exercise books, on your wardrobe or on the front of your diary? Wherever they were, that smell when they were new and fresh was so exciting, and you couldn’t wait to get a new and different flavour! 7. Technology Fixes Were No Problem!

You’ve just got the latest Xbox One Game and it won’t work anymore, you turn it over and the disc has a tiny scratch on it! £50 down the drain and you have to buy a new copy! Back in the 80s though? Your NES cart stops working? Pull that bad boy out, ignore the instruction on the back saying “do not blow in to this cartridge” and blow in to the cartridge! 99% of the time, problem solved and your game’s working again, happy days! Everyone wanted to be the first to open the new box of cereal, as it meant getting the toy inside! Holograms if Tony the Tiger, reflectors to go on your bicycle spokes, a new spoon to eat the cereal with, whatever it was you wanted to get to it before your big brother! 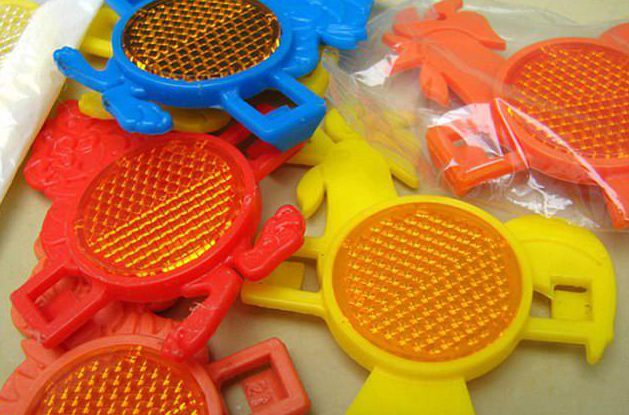 These plastic sticks filled with a tangy sherbert were great! They were difficult to open without scissors, and there were many loose teeth pulled out as you tried to rip it open with your mouth! But it was worth the trouble for the sweet treat inside! This thing was great, pick a number, then a colour and your future would be determined, usually to say who you were going to have your first kiss with, or who didn’t like you anymore! How many times did you fix it so you got the best result by looking at the predictions in advance? Before the Internet and mobile phones your friends had to come round to see you and that meant playing games, usually something like Ghost Castle, Mouse Trap, Cluedo or The Game of Life. Which was your favourite, or were you all about Downfall or Guess Who? Everyone had a favourite! 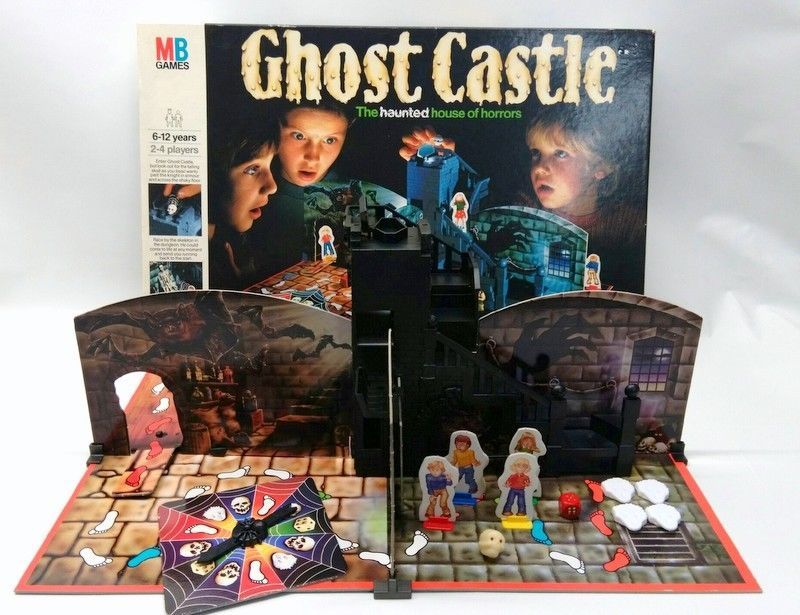 12. Waiting for your video to rewind so you can watch it again!

Yep, you watched your favourite film a few weeks back and now want to watch it again with your friends, but you forgot to rewind it! Or worse, you hire a video from Ritz Video and the last person that borrowed it didn’t bother to rewind it after watching it! That means waiting 3 to 6 minutes for the thing to rewind before you can even put it on! What to do for those moments, how to fill that time? Anyone for a cuppa?

How many of these can you relate to? How many do you remember from your childhood? Has this made you nostalgic for the good old days and you realise just how good things were back then, or do you actually think it’s good we’ve moved on and we are better off now? Let us know all of your thoughts in the comments as always and don’t forget to share this article with your friends who grew up in the same era! Let us know about any you think should have made the list but didn’t, too!